Pedro Pascal Added to Live Action ‘The Last of Us’ Cast

Some big casting news from the HBO show based on The Last of Us – the extremely popular, post-apocalyptic video game.

Joel, a tough as nails survivalist, is hired to smuggle Ellie out of a quarantine zone in a civilization that has completely collapsed and is ravaged by an airborne virus that turns people into violent creatures. The journey across the US is brutal and the two must depend on one another to survive – all while dealing with their own problems. It’s a heartbreaking and inspiring story that deserves a live-action adaptation.

The project was announced in the spring of last year (easy to miss given what was going on at the time) with Craig Mazin, creator of HBO’s award winning Chernobyl miniseries, attached as showrunner. The first bit of news we’ve gotten in months is big – the two main characters have been cast. The Last of Us video game writer and director Neil Druckmann welcomed both actors to the franchise. 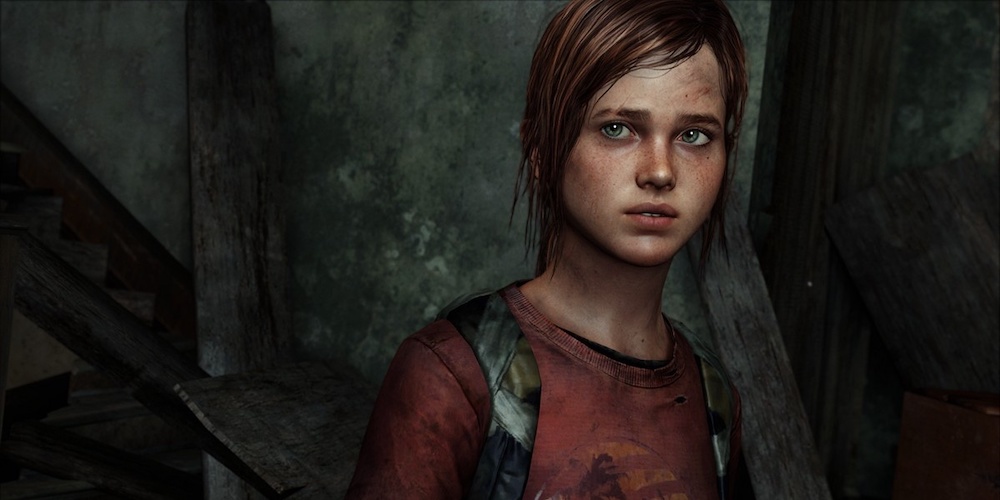 Bella Ramsey as Ellie – you likely know her as the wise beyond her years Lyanna Mormont in Game of Thrones. She was amazing in the role and her turn in more family-friendly projects has proven that she’s a very versatile actor. I think she’s a great choice to bring Ellie’s struggles to the screen. 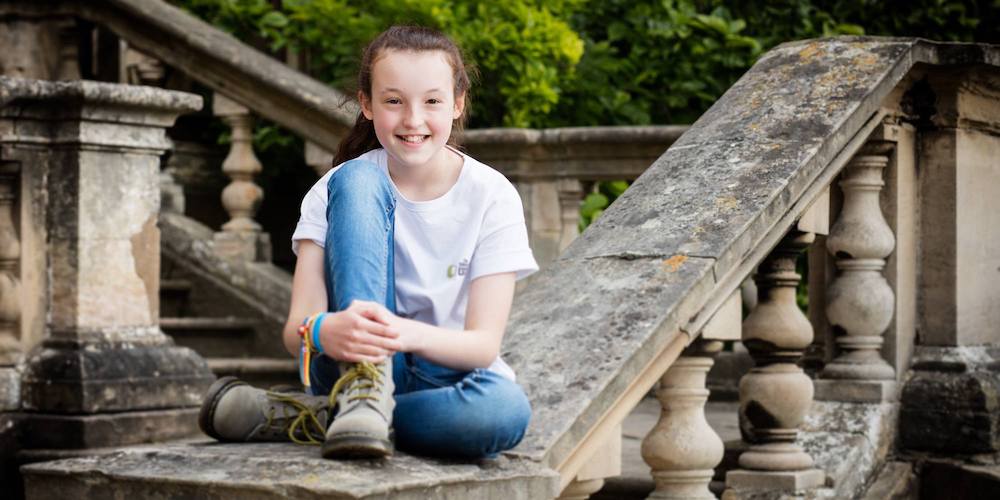 Aaaaand there’s the other half. Stoked to have Pedro aboard our show! https://t.co/Etsjvfb2Wi

Joel is being played by a guy that really needs any introduction given his recent resume.

The series (at least a first season) focuses on the events in the first game. It’s been confirmed that Riley, Tess, Maria, and Marlene will make appearances – no casting there just yet. We also don’t have a release date, but reports are saying they’ll start filming this year and we’ll be able to catch the show in spring of next year. 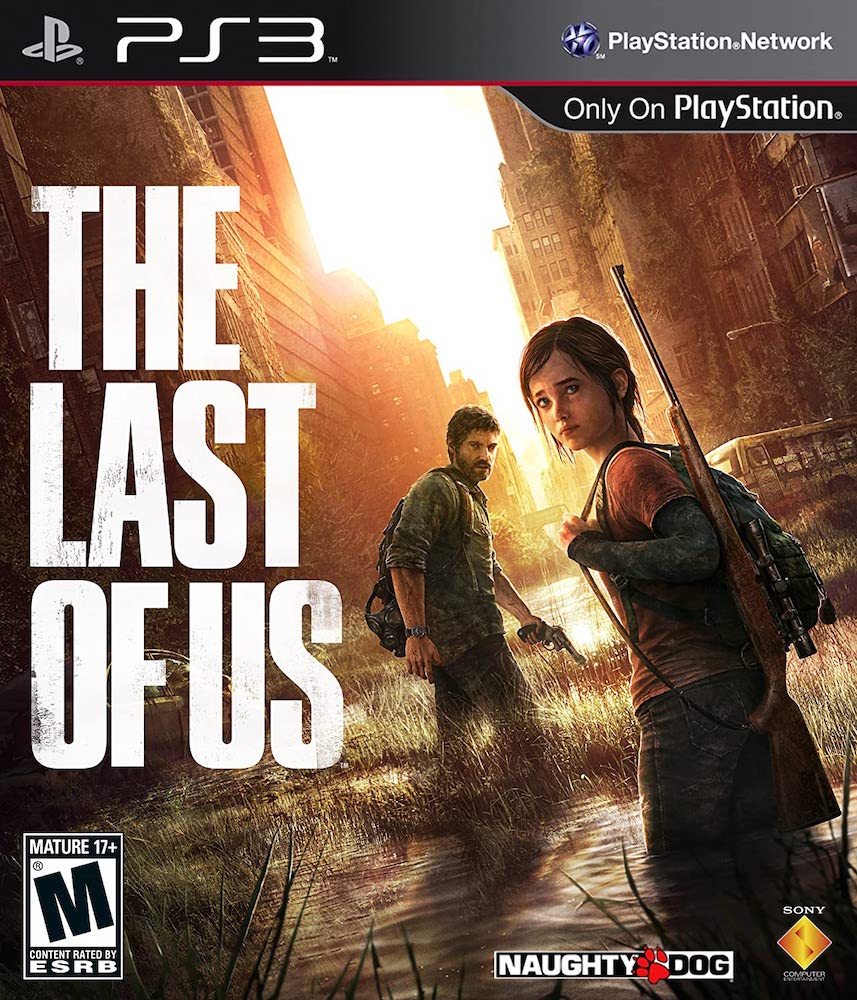