Star Wars and Lucasfilm Games could bring a lot more diversity of storytelling and gameplay to the galaxy’s video games in the next few years.

Last month Lucasfilm announced some big changes to gaming in the galaxy far far away – as well as another popular property a little closer to home – and this could mean a huge boom in the variety of gaming experiences we can expect to see in the coming years. 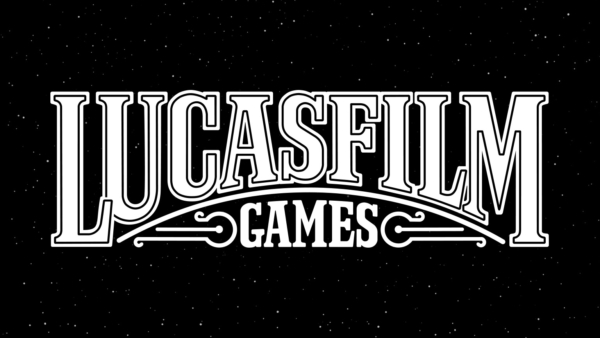 Recent Star Wars games have been developed by EA and with Squadrons, Jedi Fallen Order, Battlefront, Battlefront II, And Galaxy of Heroes to add to that resume, it’s fair to say that the EA / Star Wars partnership has been both fruitful and really really fun. As of this moment Douglas Reilley, VP of Lucasfilm Games says that while details will remain sparse for a while, there are “a number of projects underway with the talented teams at EA,” but with Lucasfilm’s exclusivity with EA coming to a close, what else is in the future for Star Wars games?

For starters, Ubisoft and Lucasfilm Games are collaborating on a brand new story driven open world Star Wars Game which is being produced by Ubisoft’s Malmö, Sweden based branch, Massive Entertainment. Ubisoft is a powerhouse of game development and Massive Entertainment is critically recognized, so we can expect some great things from this team-up, and Reilley seems to agree. “I’m a huge fan of them, personally. I think we’re really excited about where that project is going, because they have a unique vision for the story and the game they want to deliver,” he said in an interview with Starwars.com.

But while Star Wars may be the first title that comes to mind when you think of Lucasfilm, it’s far from the only one. Bethesda, who you will recognize from The Elder Scrolls and the Fallout Series, is joining forces with Lucasfilm Games to bring everyone’s favorite nazi punching archeologist back to your living room with an Indiana Jones game.

The future of Star Wars and Lucasfilm Games couldn’t possibly be more full of potential and potentially amazing video games. EA Games has been an incredible partner for the galactic behemoth, but adding more potential producers, writers, and creative teams can only make for a greater variety of stories and gameplay experiences in the same way that their large team of authors make the books hugely diverse in characters, style, and story. Plus, the ending exclusivity leaves open the possibility of a studio going to Lucasfilm Games with a pitch for a one of a kind story and giving us a game we may have never had a chance to see otherwise. I’m excited for more and more different Star Wars games, and a return of Indiana Jones for that matter, and I can’t wait to see what EA, Ubisoft, Bethesda, and any future unknown partners bring to the table in the coming years. 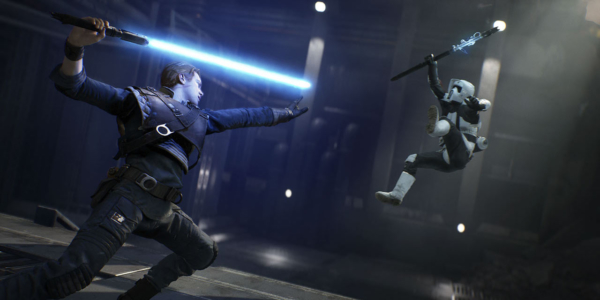