Warhammer Total War: Something Evil Approaches… And It Arrives Tomorrow 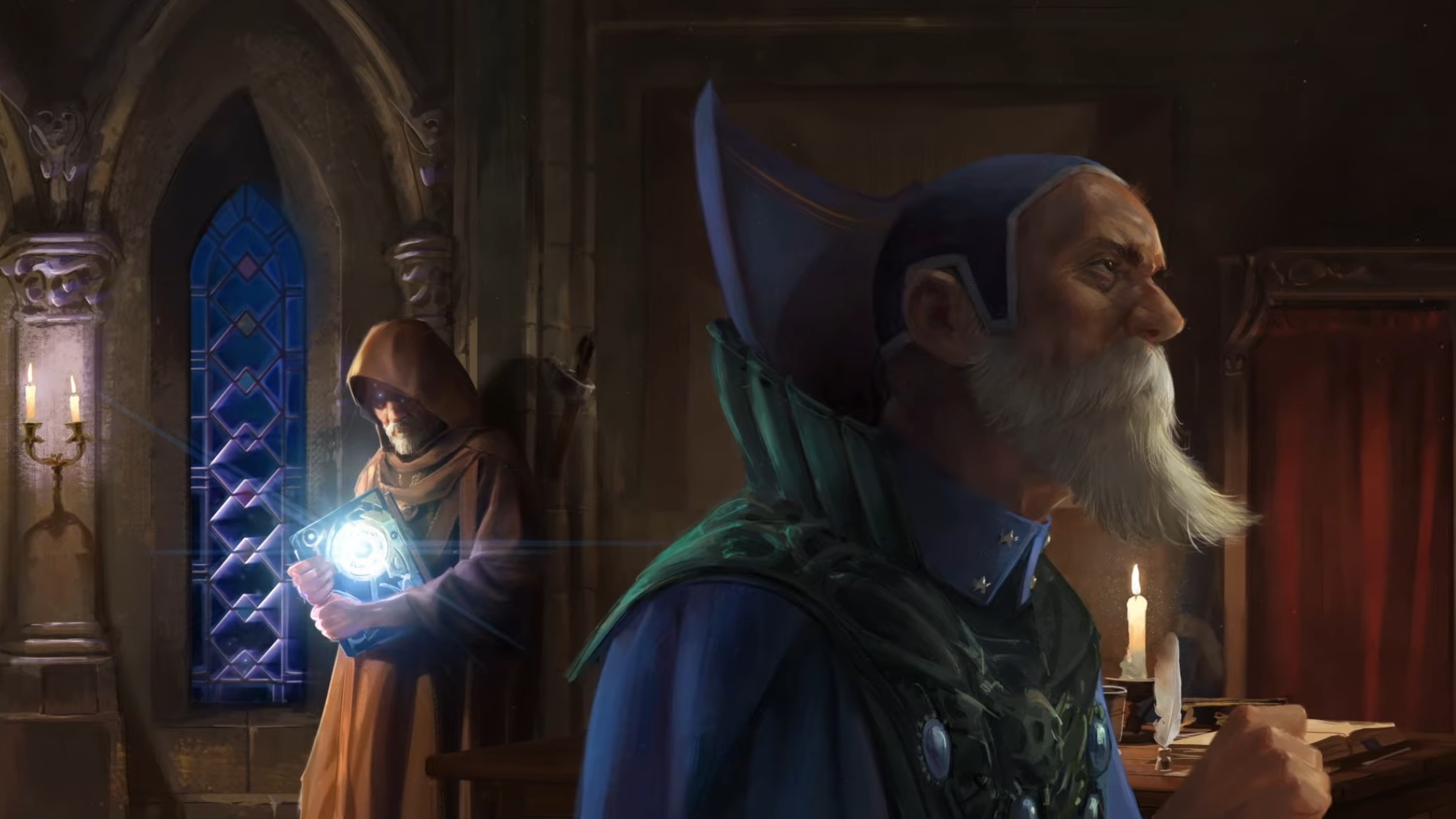 Two teasers on Tuesday hint at big things in store for Total War: Warhammer. Come and heed the heavens for yourself!

First up, the trailer titled Sigmar Protect Us All…

Here we see our familiar wizard friend freaking out about some of the constellations he’s seeing, muttering to himself about gloom and celestial impossibilities. We’ll go through the constellations, but first, we find out that all of this is happening on Geheimnisnacht Eve:

Did you catch those constellations? If you, like our wizard friend are casting about in the dark, don’t worry we’ll talk about what they might mean. First up, the two constellations from the Sigmar trailer: the Drummer and Rhya’s Cauldron. 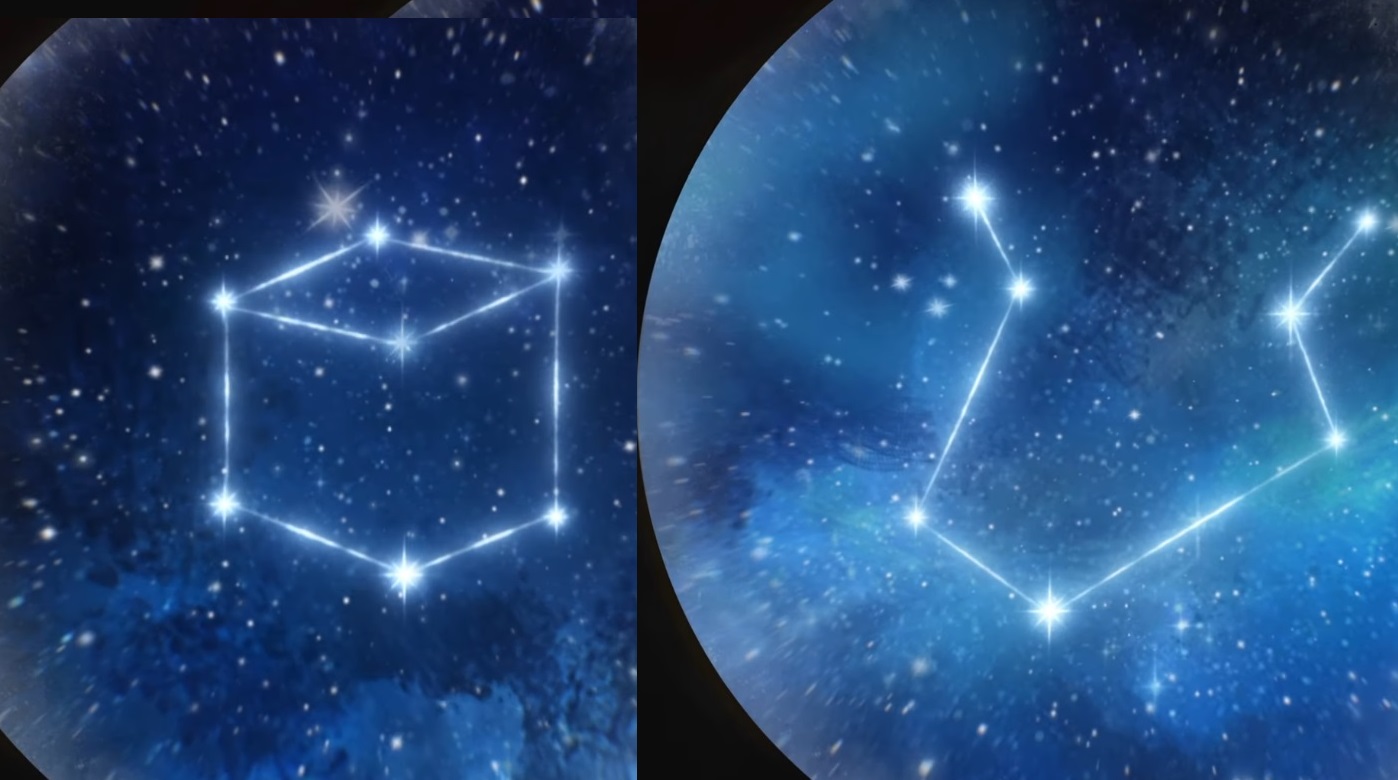 The Drummer is an autumnal star sign of excessive hedonism and celebration–which sounds like Slaanesh’s particular influence. And Rhya’s Cauldron, a winter constellation, is closely associated with mercy and death and creation, which could be fairly benign, but could also be closely associated with Papa Nurgle. Combine that with the other two constellations from yesterday’s trailer and you have a recipe for all for Chaos gods, which seems to hint at Chaos Undivided. It’s a bit of a stretch, but the second teaser is much clearer. 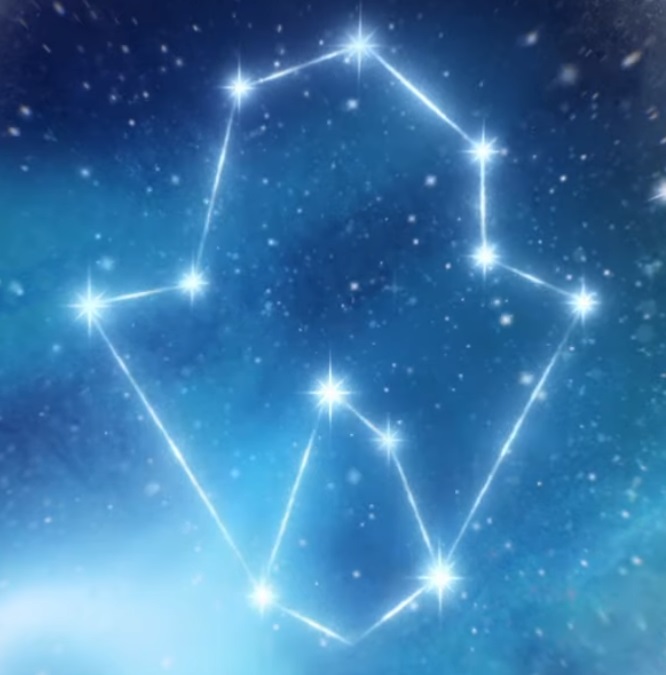 They call out Ursun, the bear god, which means we’re getting Kislev. Which makes sense, if you’ll recall, we also saw Kislev promoted as one of the big factions in the returning Warhammer Fantasy: 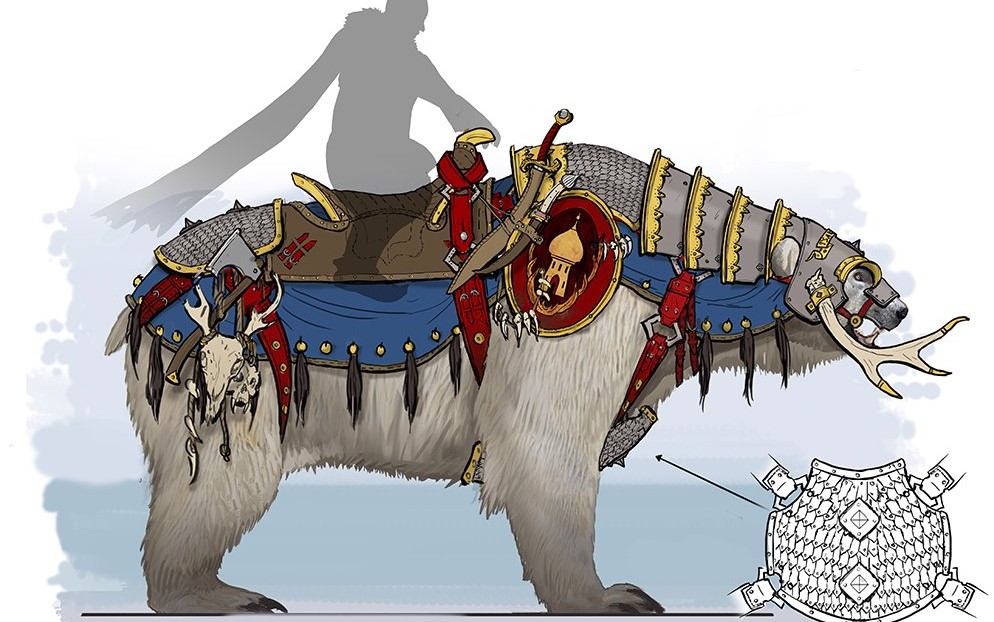 So if you can bear to wait a little while longer, it seems like something big is coming. A lot of folks out there are starting to get hyped for Warhammer 3, which again, is due out later this year. But we’ll have to wait and see. 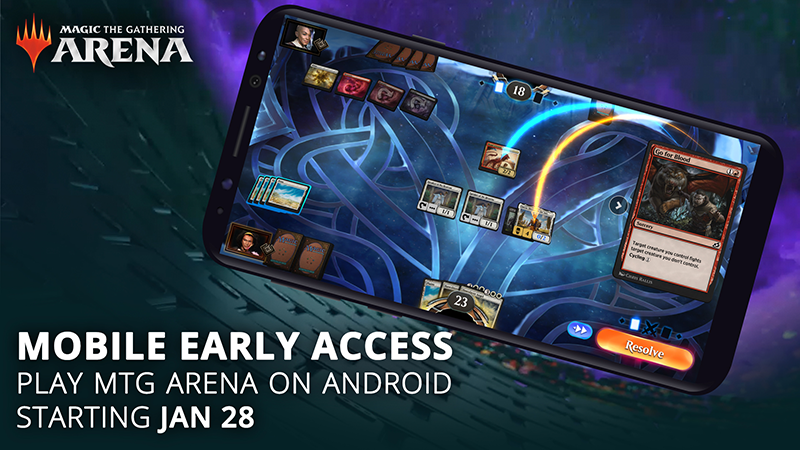