D&D: We Missed Out On Playable Grippli In Candlekeep 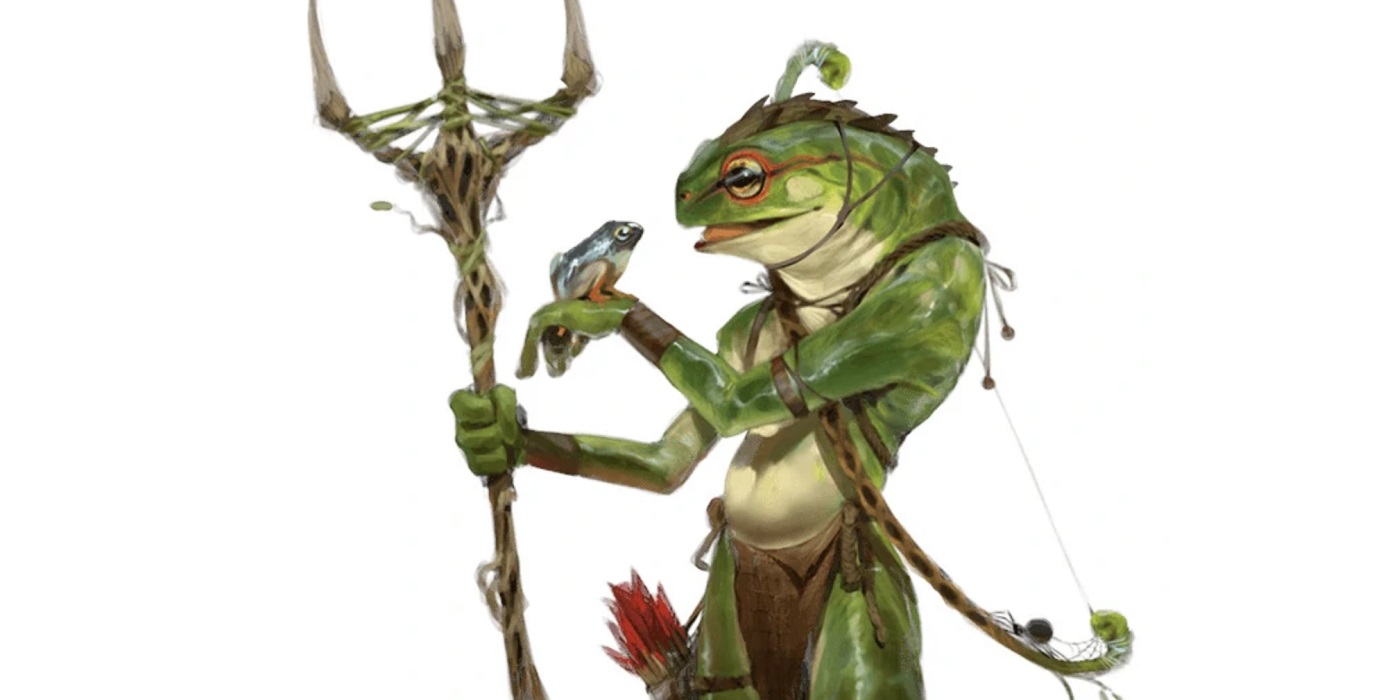 Playable humanoid tree-frogs were cut from Candlekeep Mysteries and we are all poorer for it. But don’t worry, they’re coming soon.

Candlekeep Mysteries is a fantastic book full of a diverse array of short adventures that will satisfy even, and especially in light of the pan pizza we’re all living in. Having quick adventures that are full of fights, friends, roleplay and roll-play, is a godsend now that we’ve hit what feels like month 362 of this pan dulce. 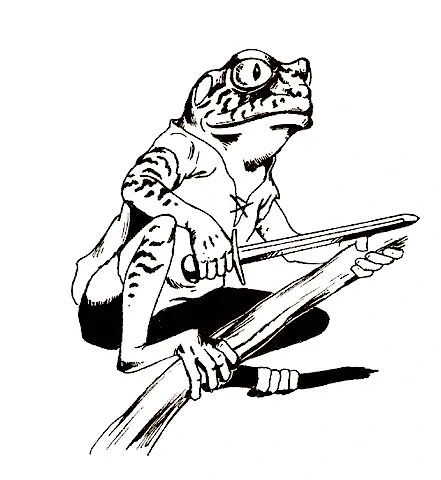 That said, according to one of the many authors involved in this book, the cowards at Wizards of the Coast fumbled one the most important would-be additions of the book, and that is a playable version of the Grippli. If you’re not sure what a Grippli is, compared to, say a Grung or a Bullywug, they are tree-frog people, and they are radical. They’re these friends: 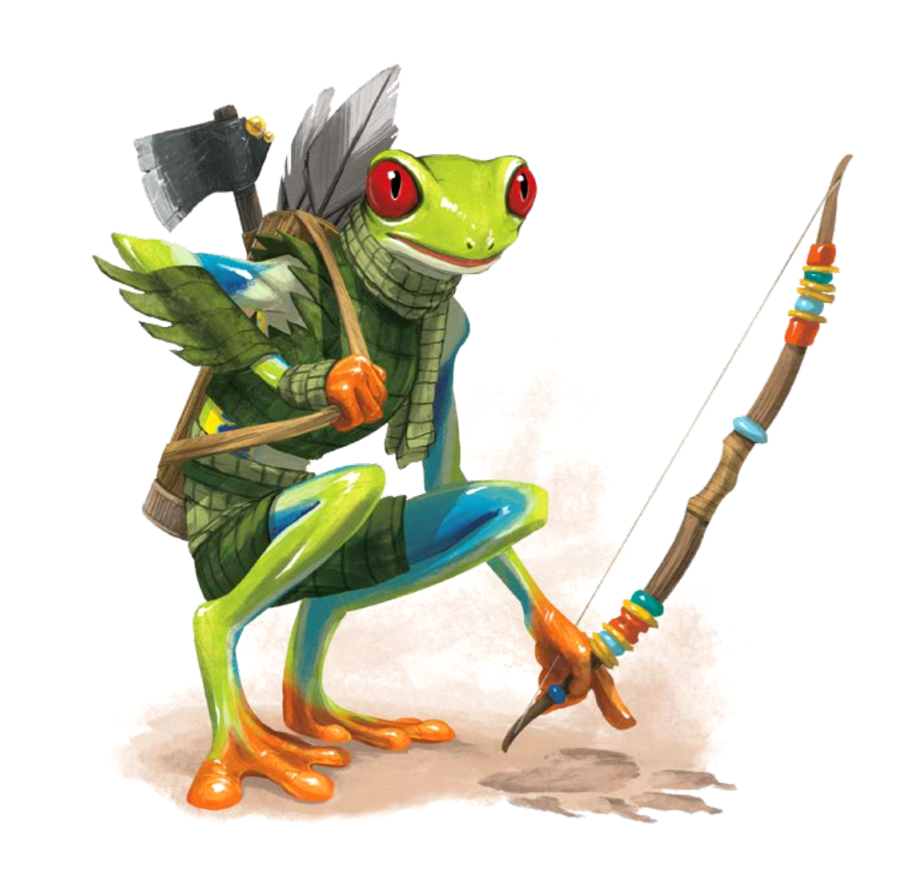 Don’t you want to play one? I know I do. In the Forgotten Realms canon, they are a society of “uncommonly intelligent” humanoid amphibians who were quick to adapt and acquire new skills. And in Candlekeep Mysteries, this 2nd Edition blast from the past makes a reappearance in Book of Cylinders which is written by Graeme Barber aka PoCGamer on Twitter and Youtube, whose Lore Diver series takes you deep into the all-but-untouched histories of Faerun.

Over the course of the adventure, players will uncover the Book of Cylinders which describes a conflict between a settlement of grippli and yuan-ti invaders, and if you play your cards right you’ll discover a tale that sends you to the Cloakwood, thus expanding the “Remembered Realms” just a little bit more while also reaching back into Faerun’s past, specifically the Days of Thunder, a primordial period when the ‘creator races’ (serpentine reptillian beings whose influence can be seen in the infamous pun-pun), reigned over Abeir-Toril.

Well, #CandlekeepMysteries is loose and in the wild now. It was my second go doing work with @Wizards_DnD, and is my first published work for #DnD. My adventure is the Level 6 banger, The Book of Cylinders. I had a great talk with @ReallyDicey about it!https://t.co/GWxxWTtuqC

However, in the above Twitter Thread and following interview with Graeme Barber:

We learn that we actually missed out on playable grippli.

And yes, now that I've had multiple people confirm that the player race info for Grippli definitely didn't make it into the final product, I will be publishing a small supplement onto the DM Guild so that if anyone wants to play an awesome frogfolk character, they can. 🐸

You could be playing one of these right now. 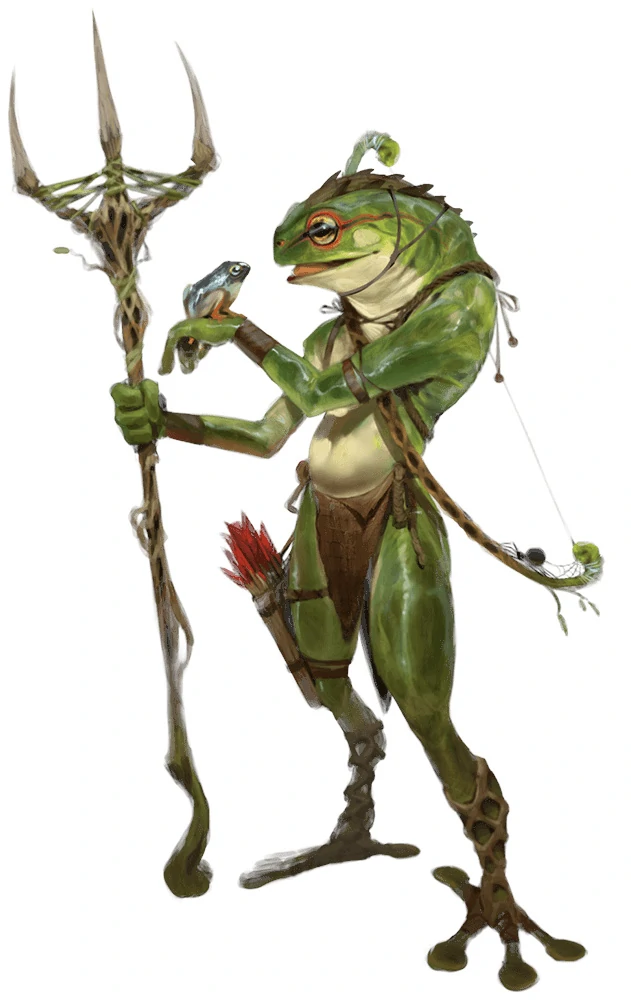 Instead you’ll have to wait for Barber’s supplement to get the Grippli, which are kind of like the humans to the Grung’s halflings. They’re larger tree frogs where the grungs are the poisonous ones who, if you lick them, you might think that you D&D campaign was reality all along.