The Adventures of Superboy & Robin Captured in an Amazing Statue 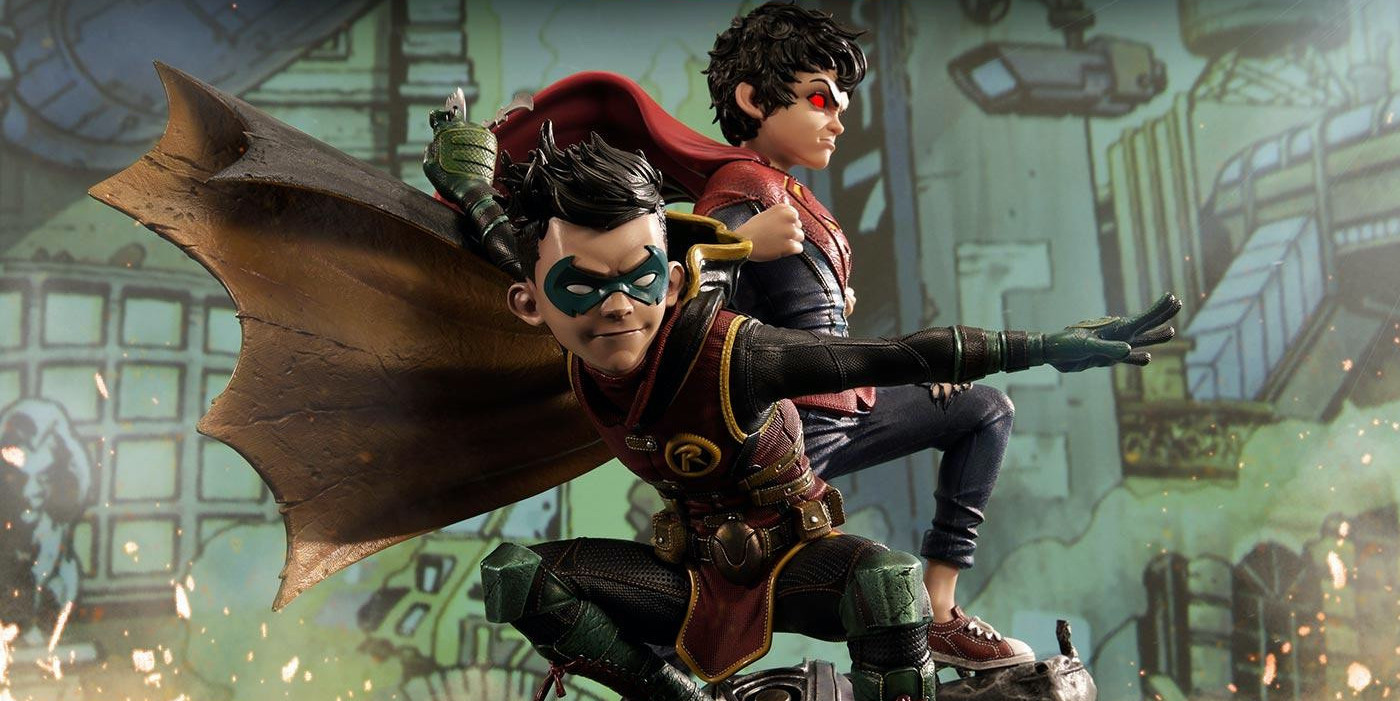 The Super Sons aka Damian Wayne and Jonathan Samuel Kent combine their powers of superhuman strength and extreme cleverness to rid the world of evil – this time it was a giant robot.

The duo is captured in dynamic poses after their fight with the dangerous tin can. in this detailed statue that has LED elements to bring it to life. The exclusive version of the statue includes an alt head of Superboy with normal eyes, as well. Both are limited editions – and the exclusive version is almost sold out – so if you want to add it to your collection you better snag one fast. 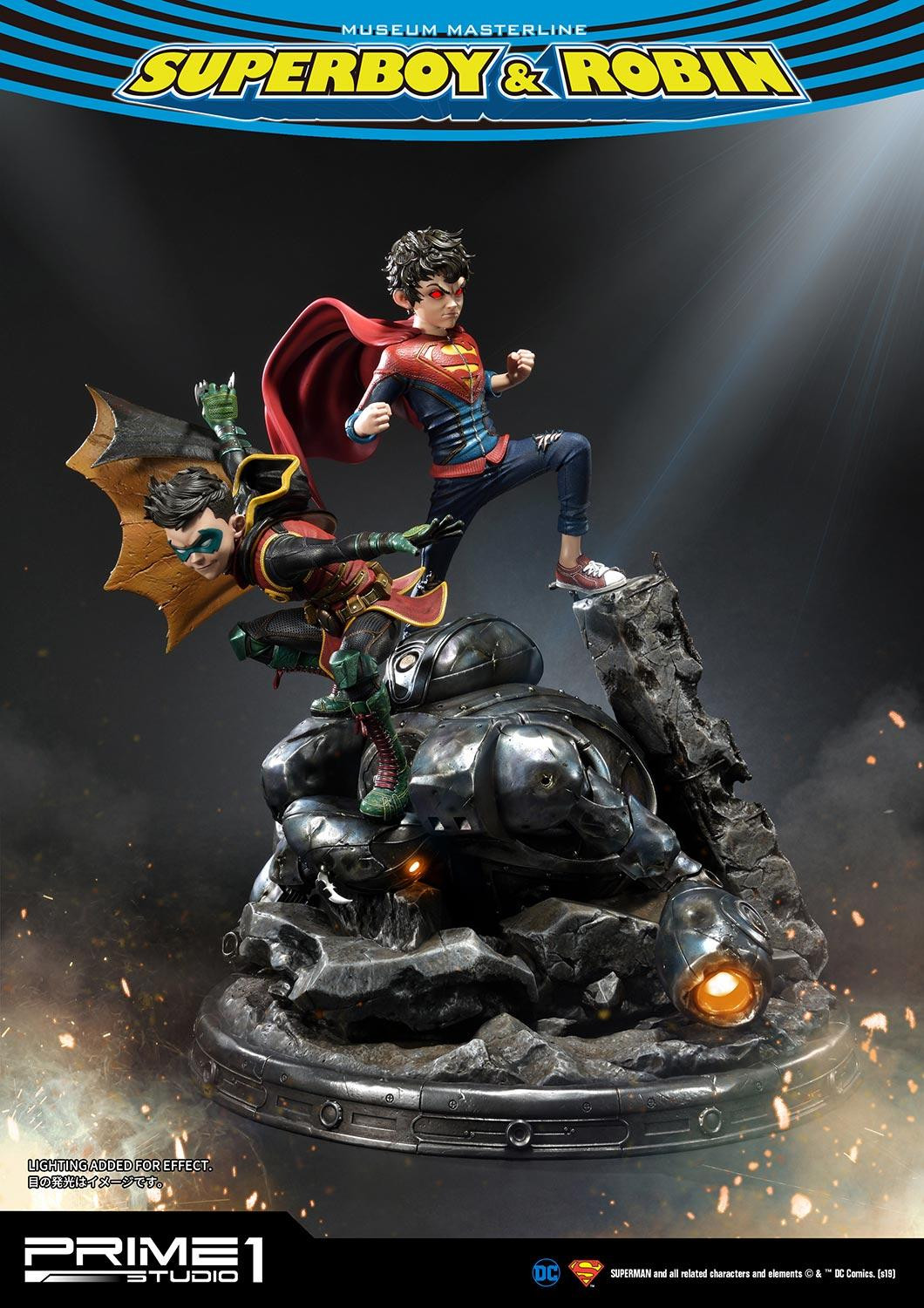 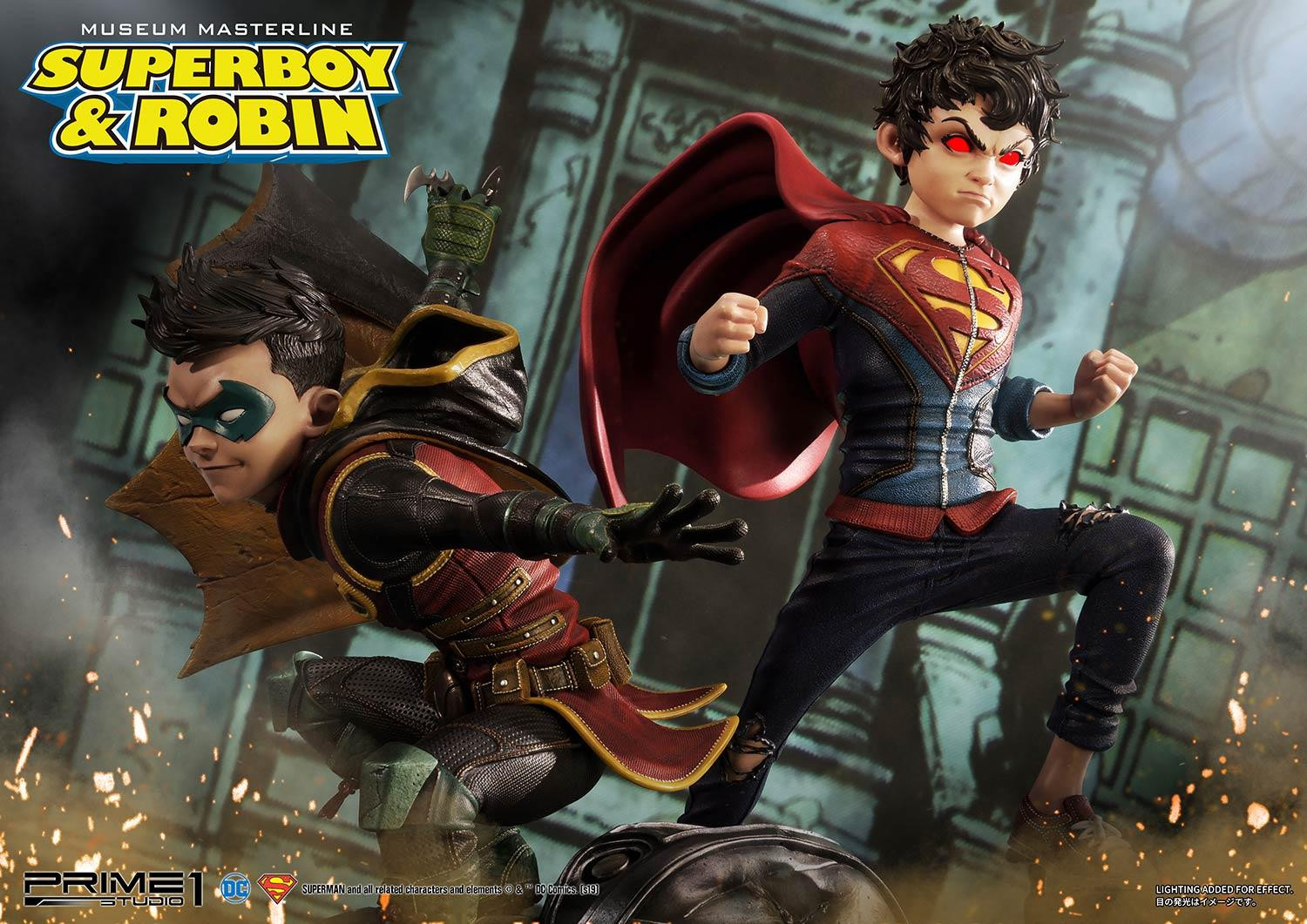 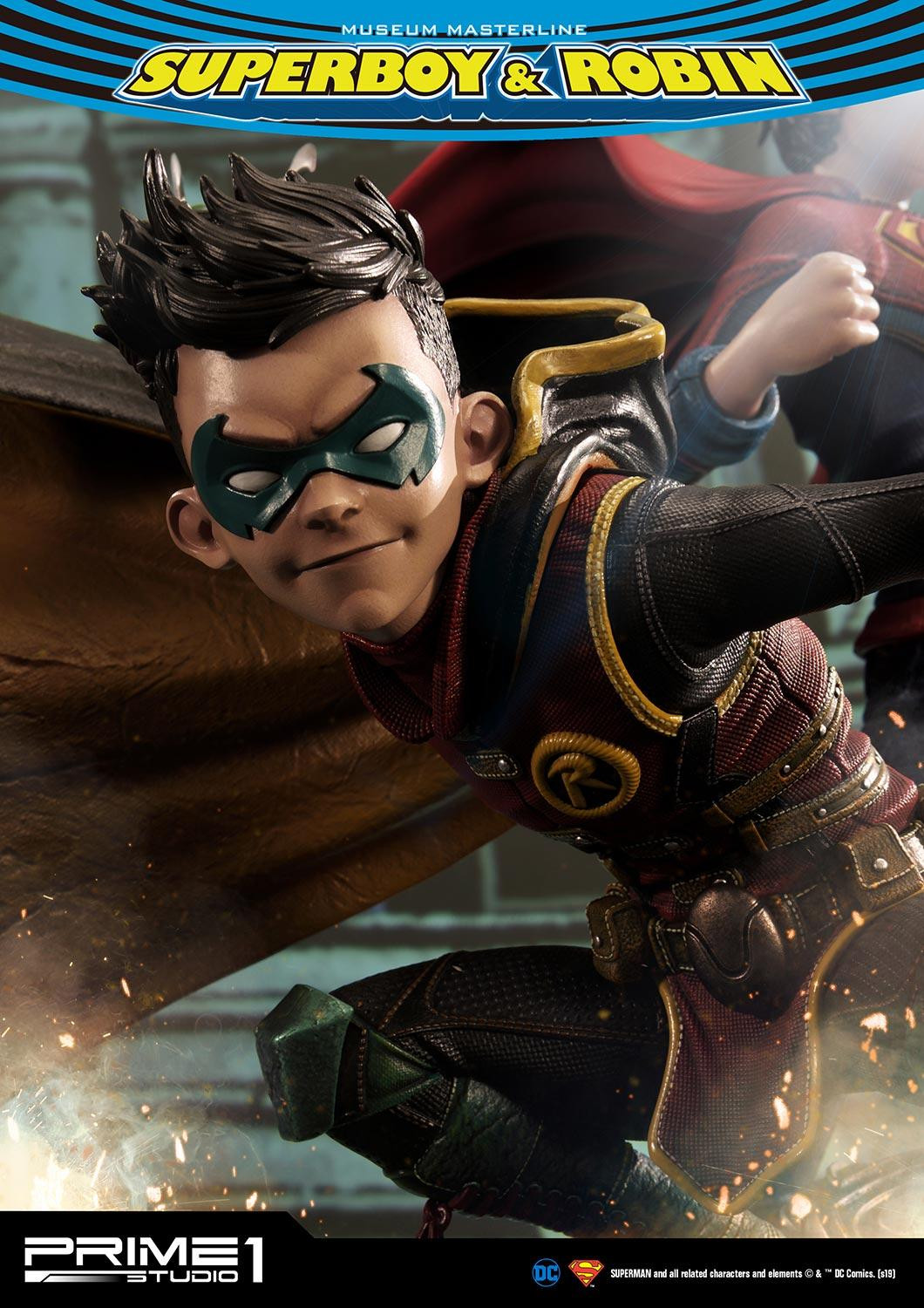 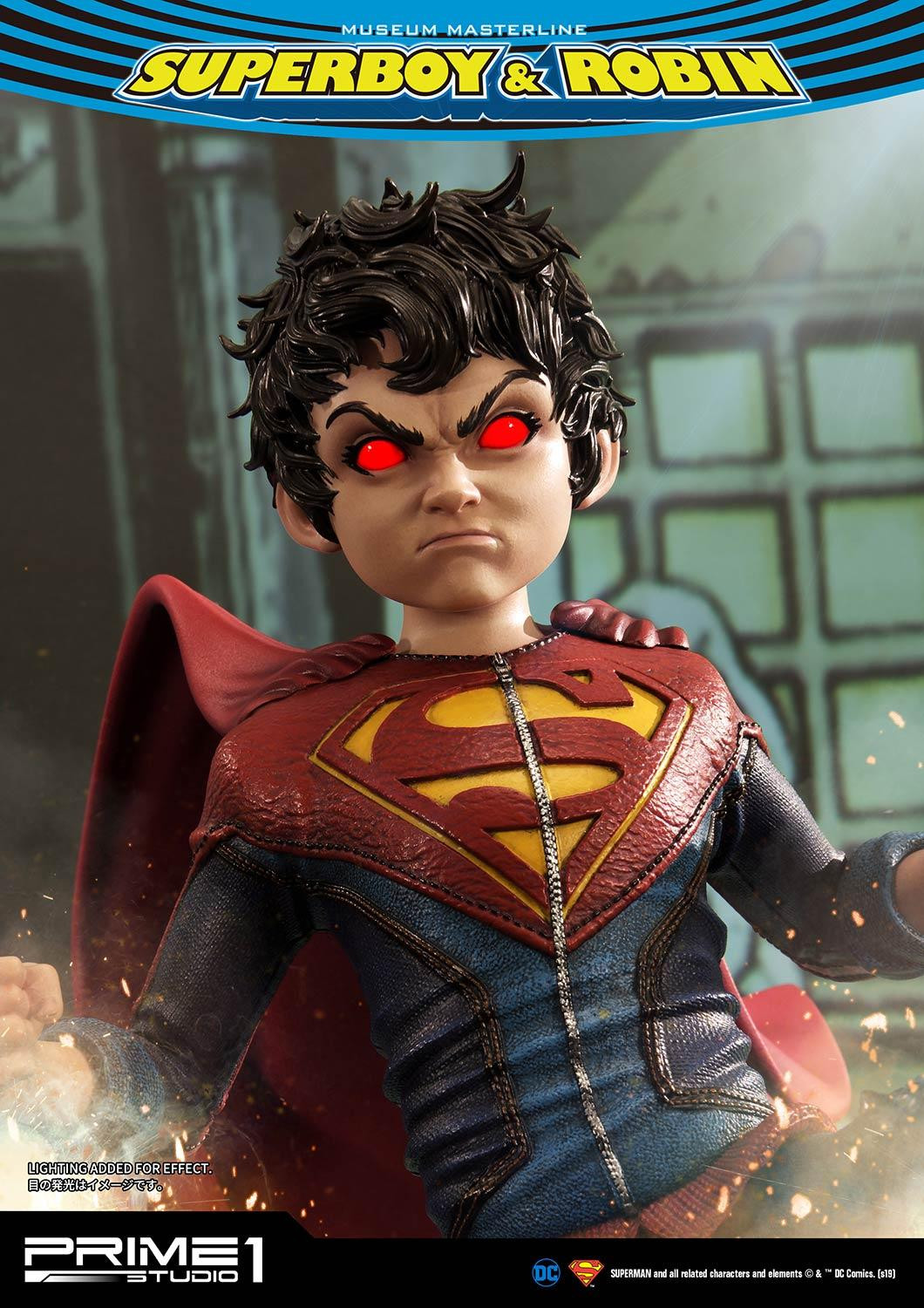 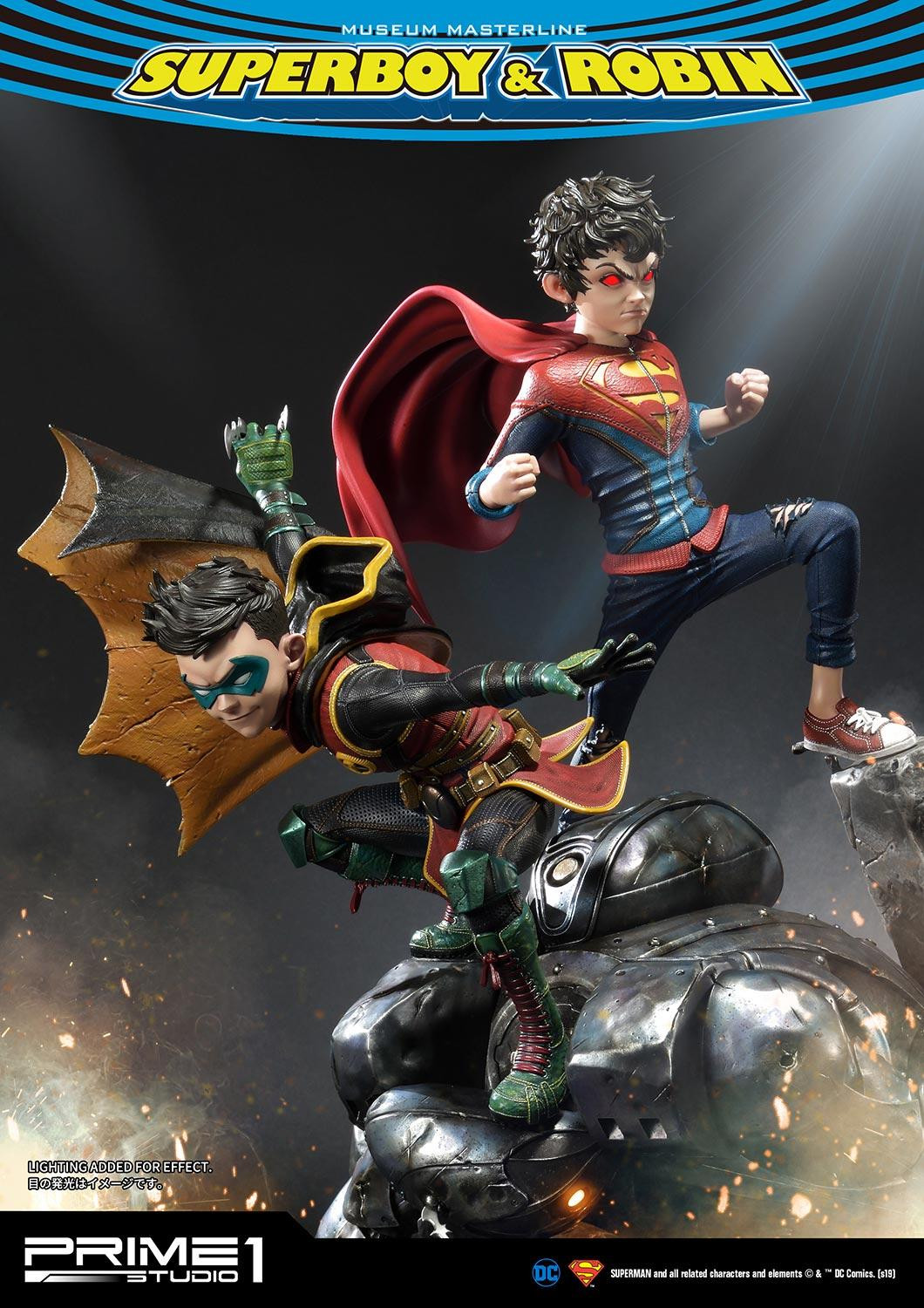 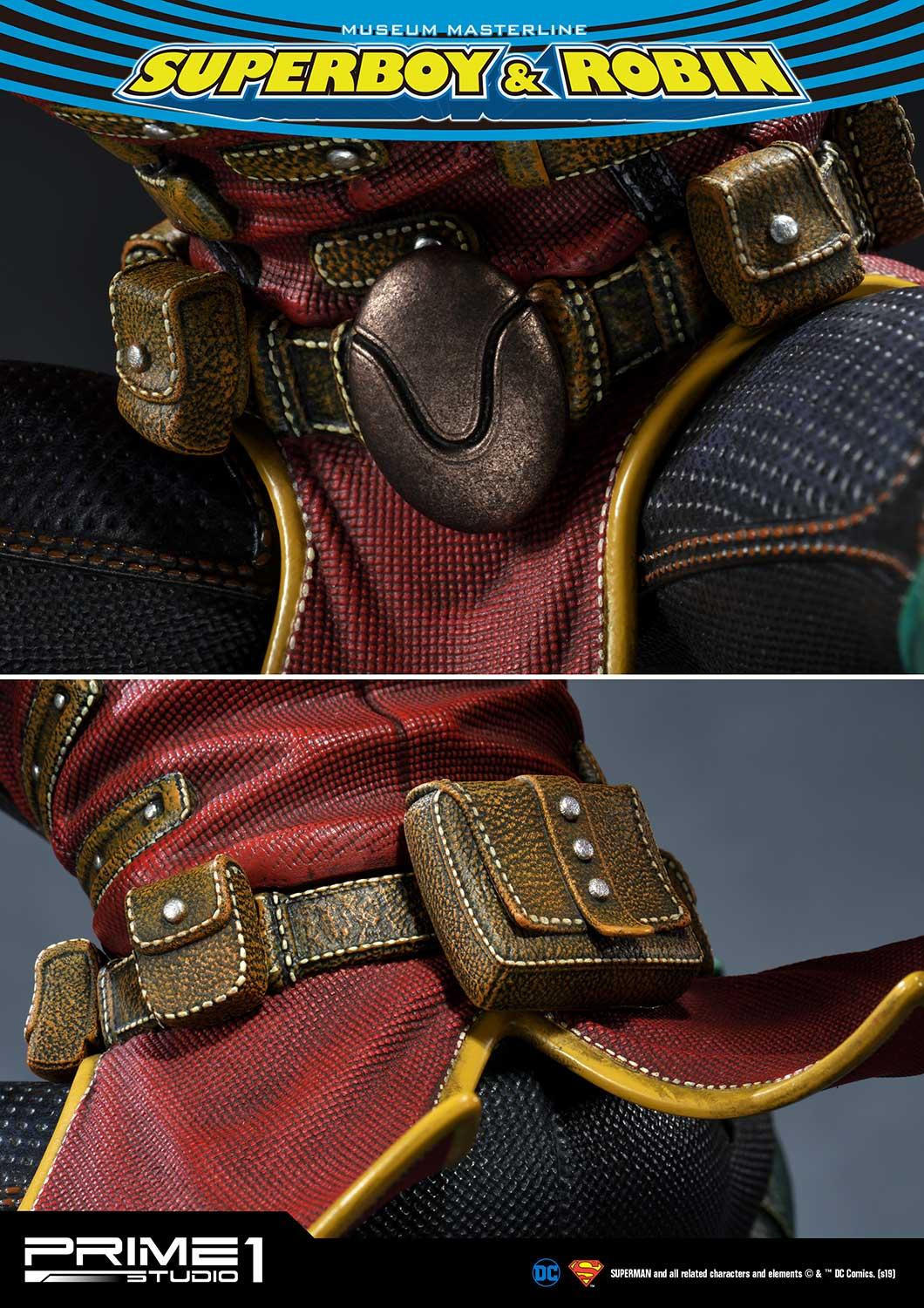 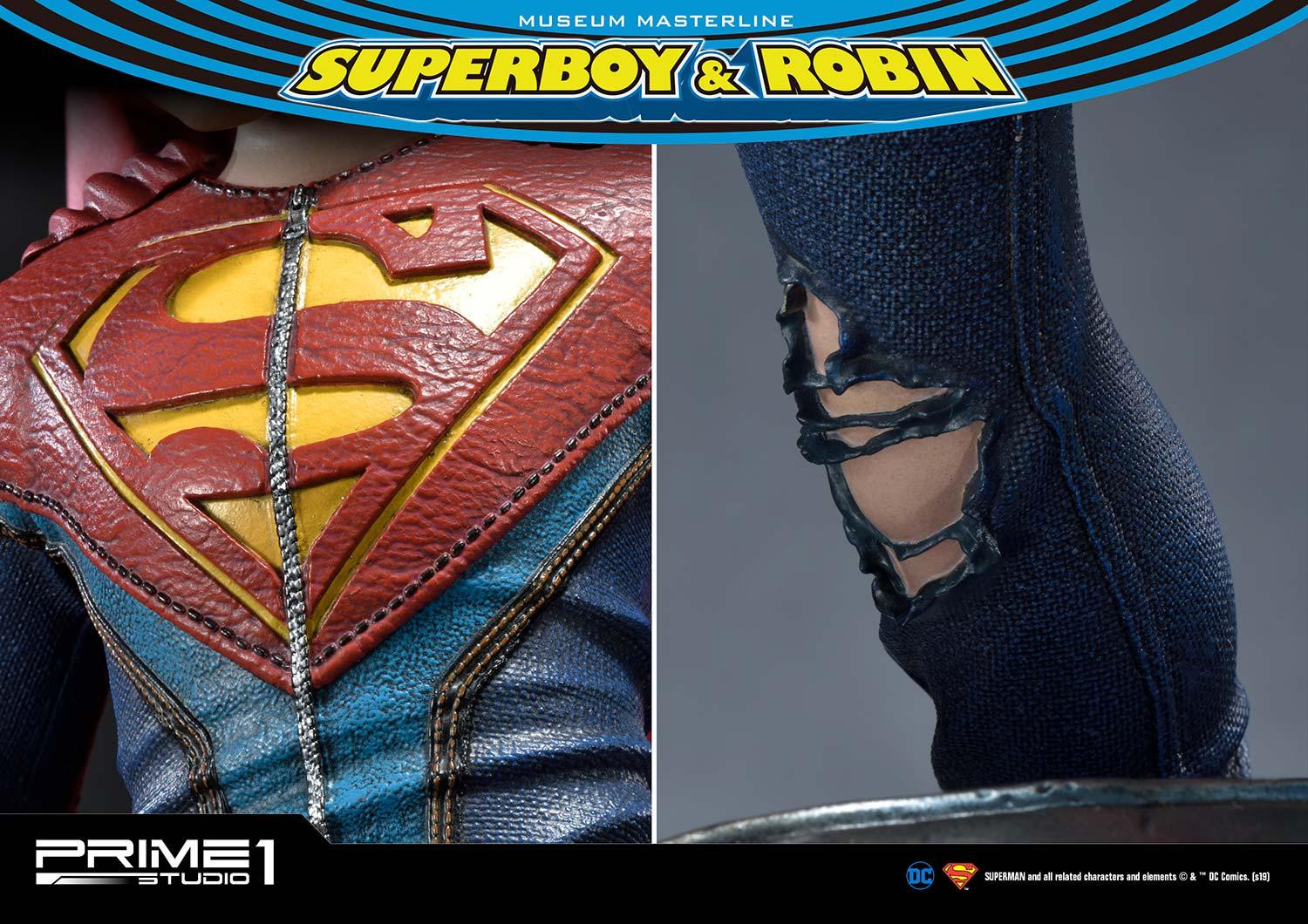 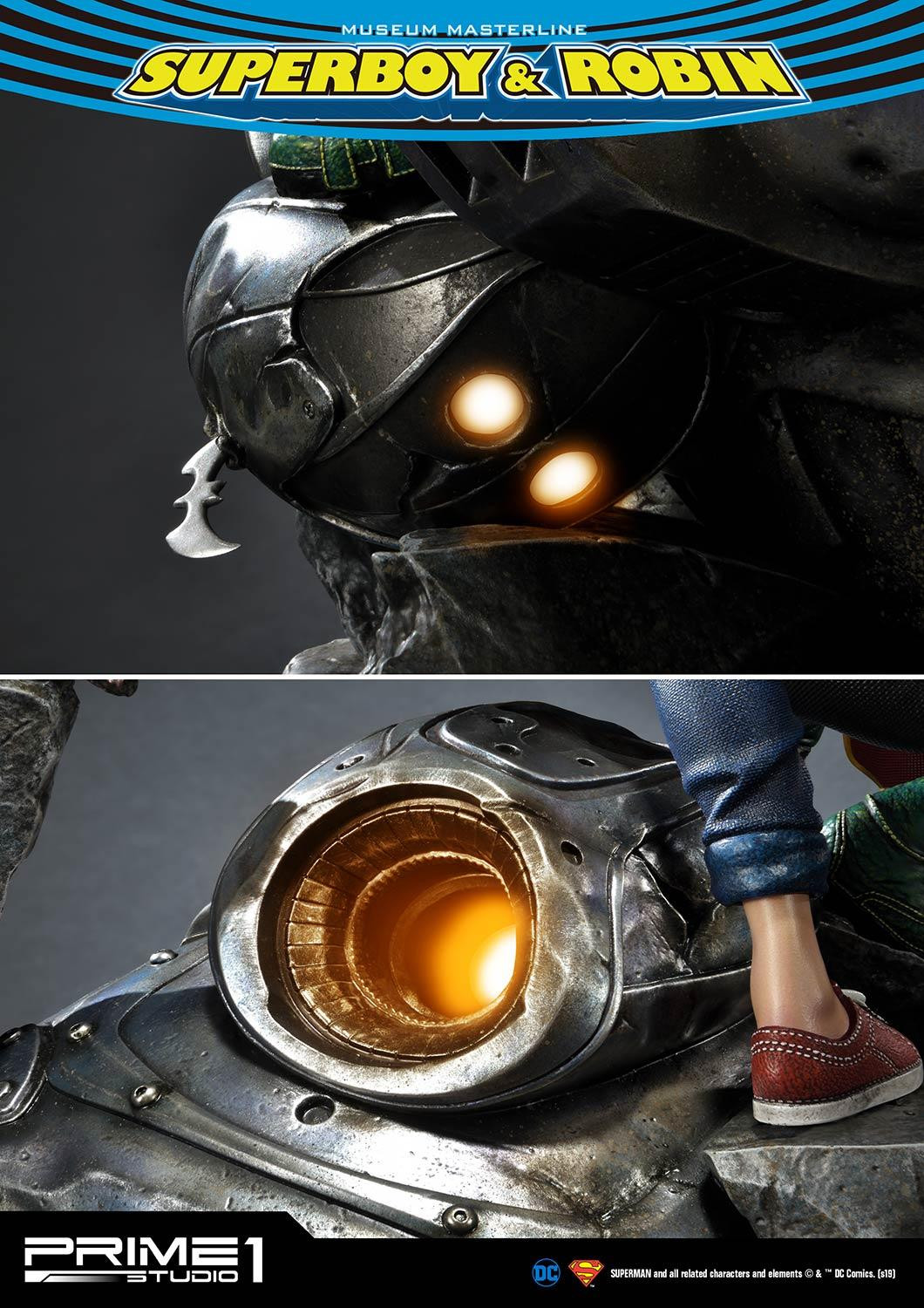 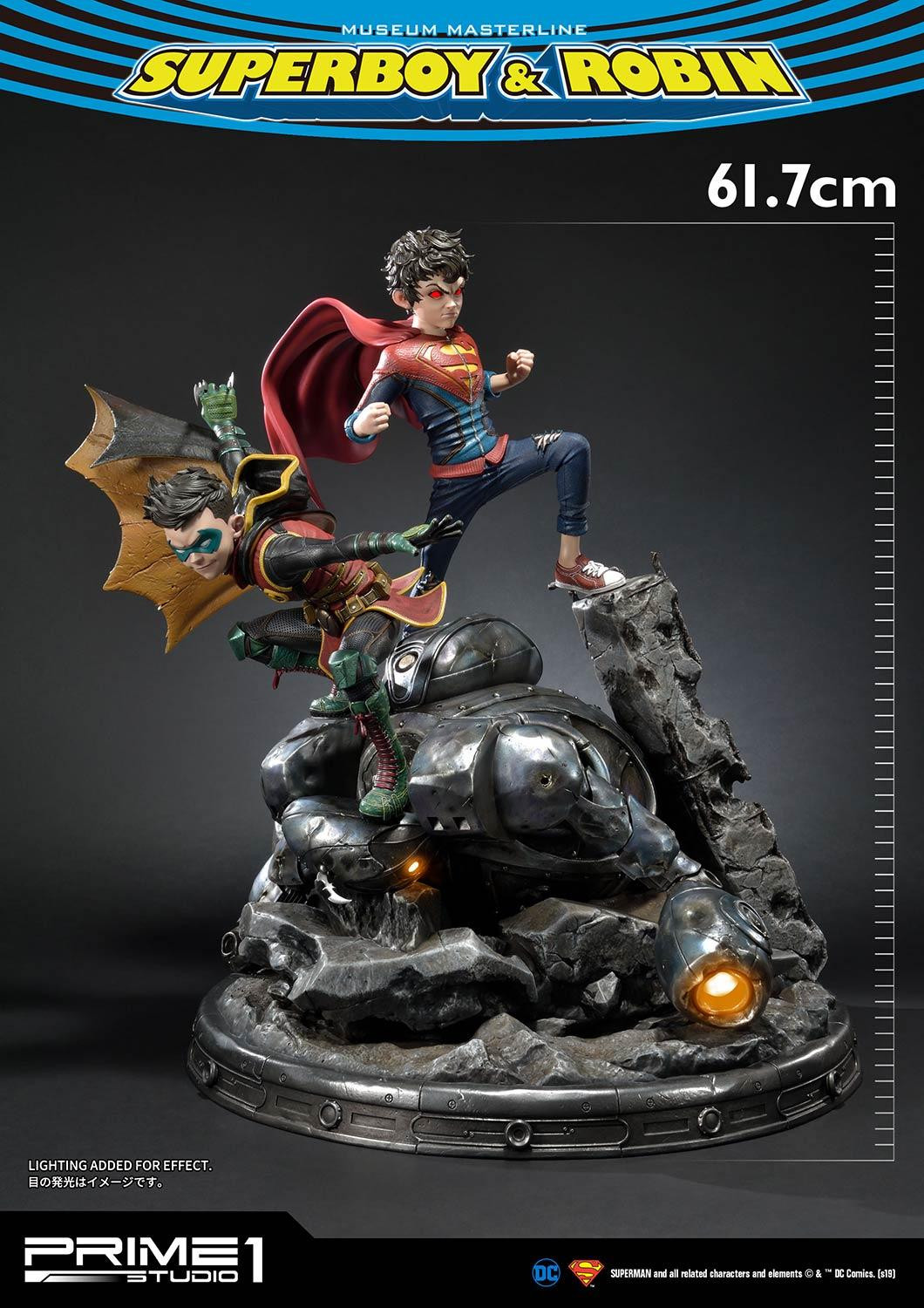 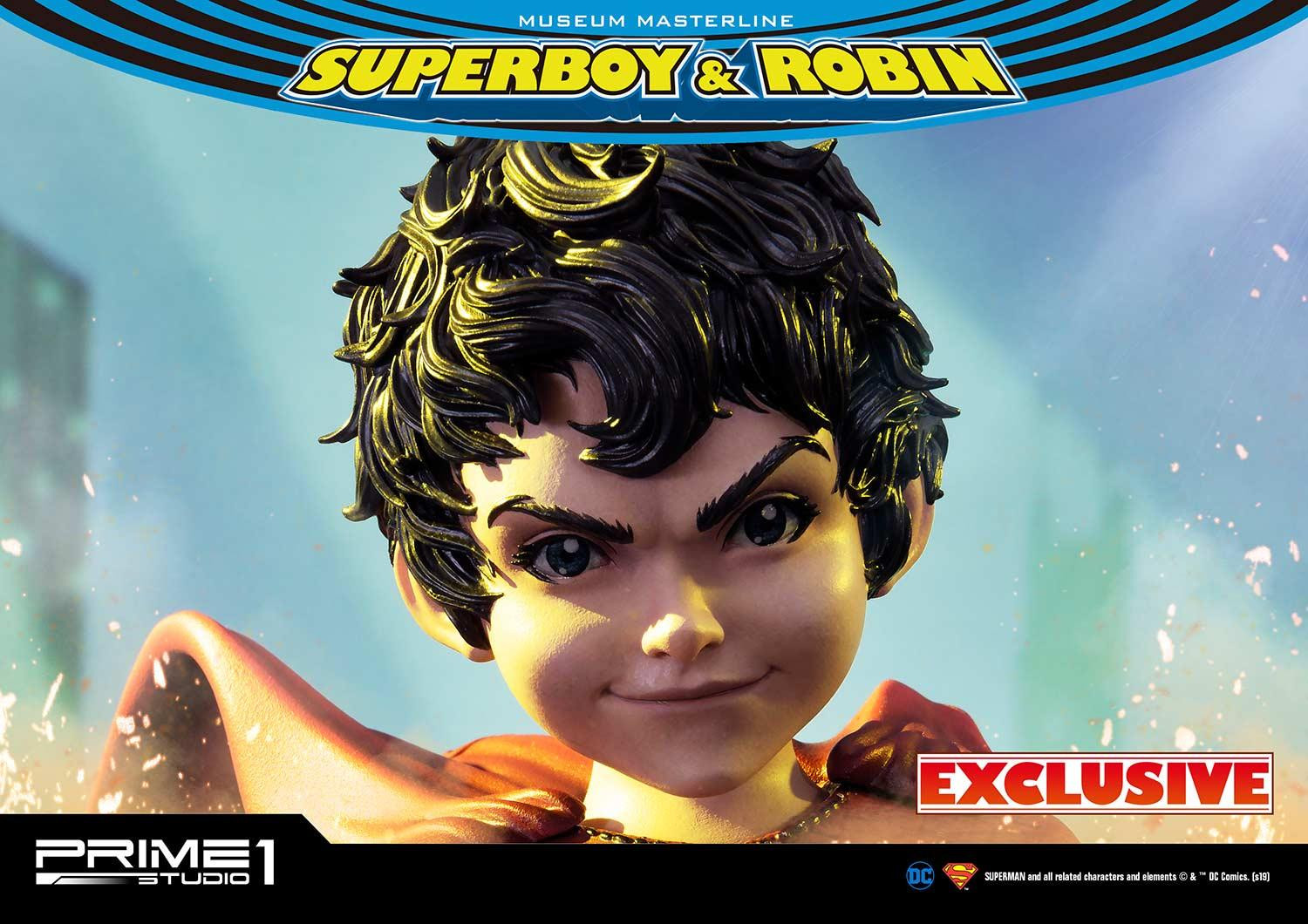 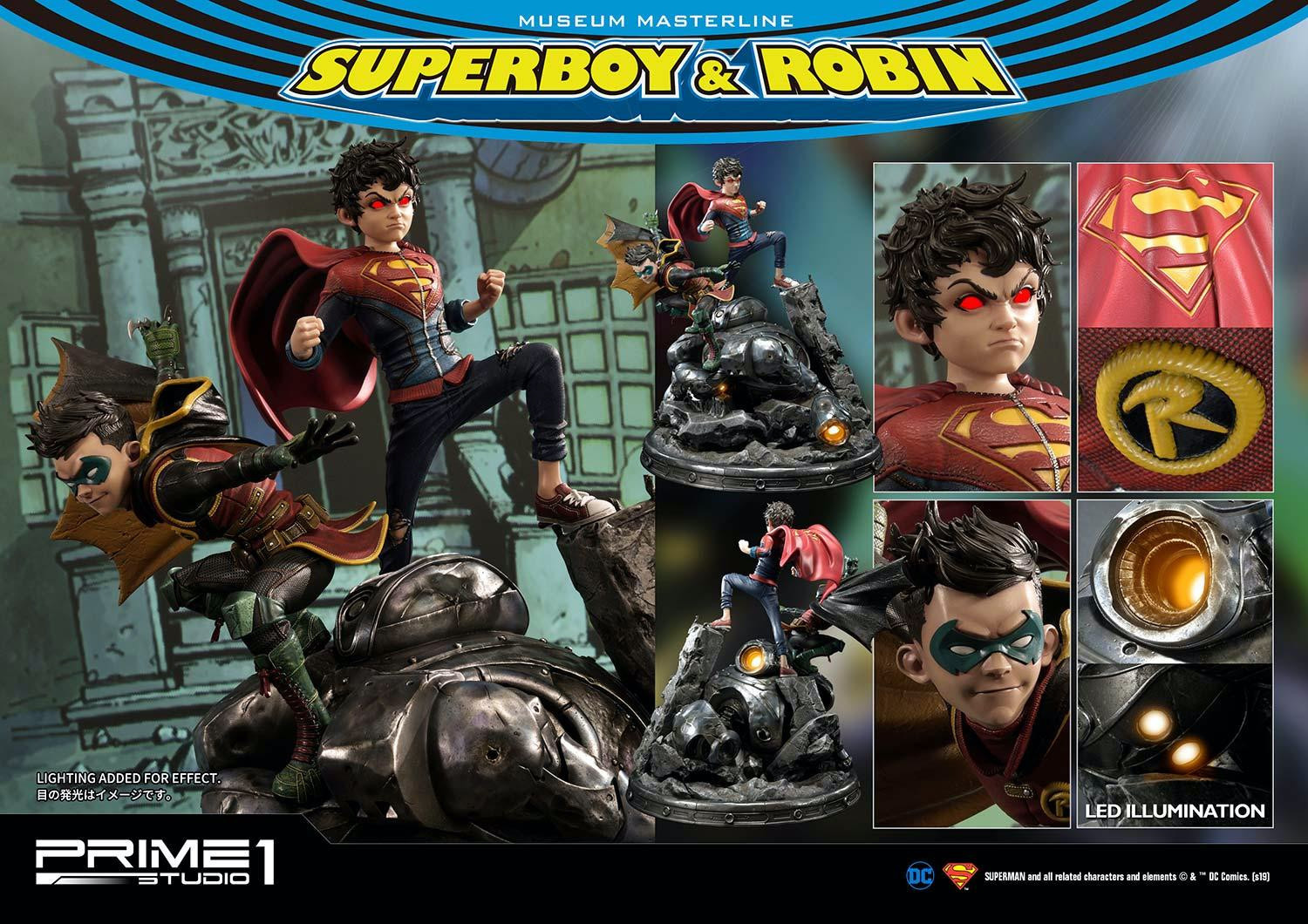