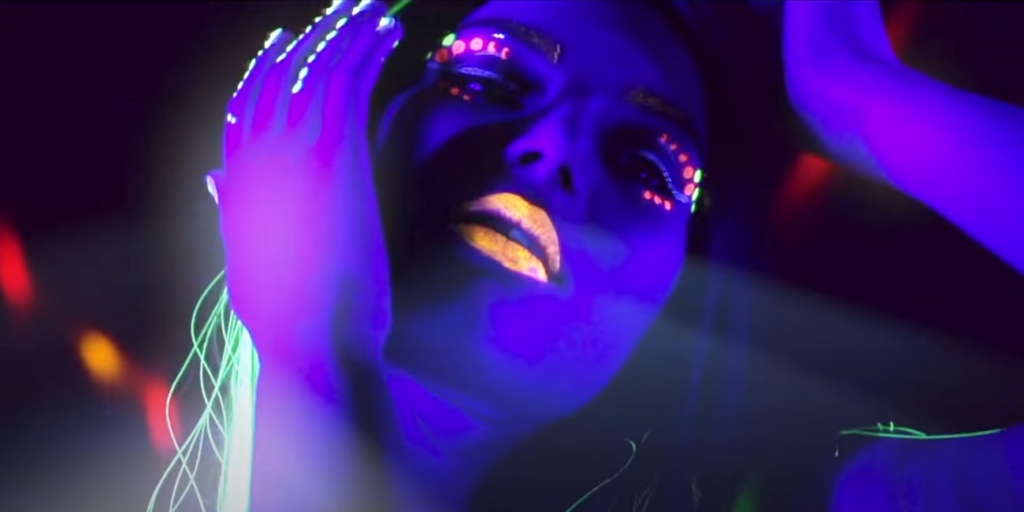 If the Lord of the Flies happened on a long-haul journey across the galaxy in a spaceship and they had access to psychedelics, it might be like Voyagers.

With the future of the human race at stake, a group of young men and women, bred for intelligence and obedience, embark on an expedition to colonize a distant planet. But when they uncover disturbing secrets about the mission, they defy their training and begin to explore their most primitive natures. As life on the ship descends into chaos, they’re consumed by fear, lust, and the insatiable hunger for power.

This could be brilliant or total trash. I can’t really tell by the trailer. It does look interesting.

Voyagers arrives in Theaters on April 9. 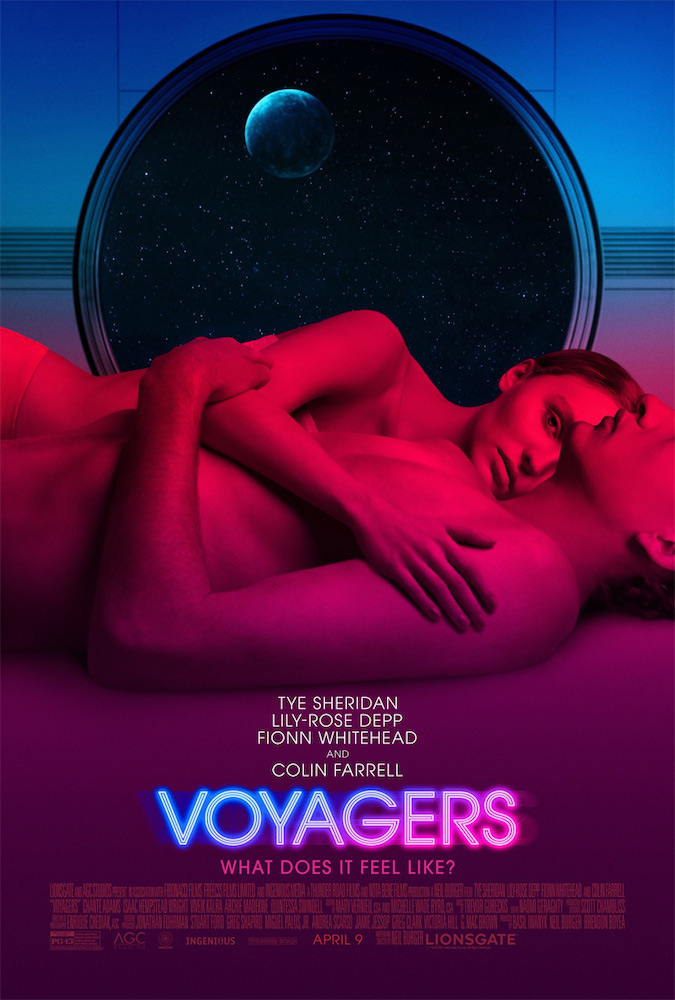 'Godzilla vs Kong' Monsters Take a Dive Below the Waves 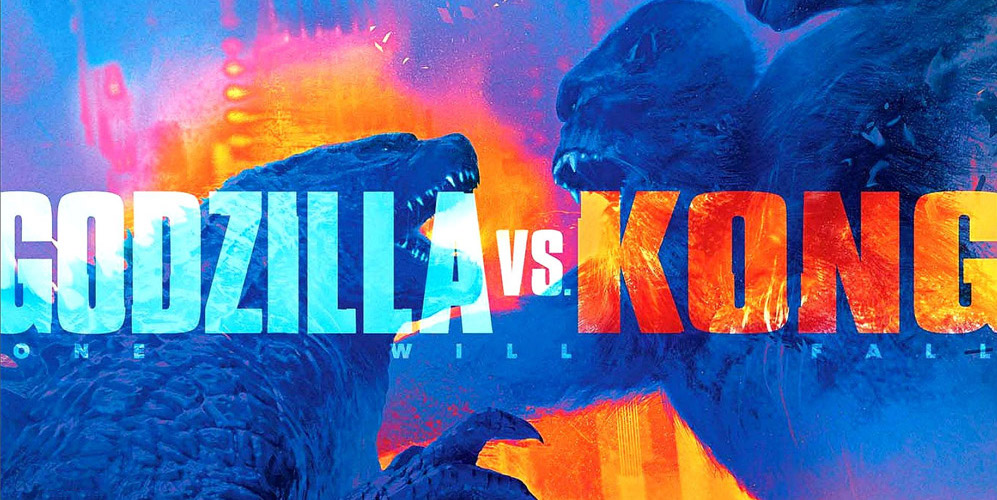