D&D: Five Magic Armors That Are Almost As Good As A Good Offense 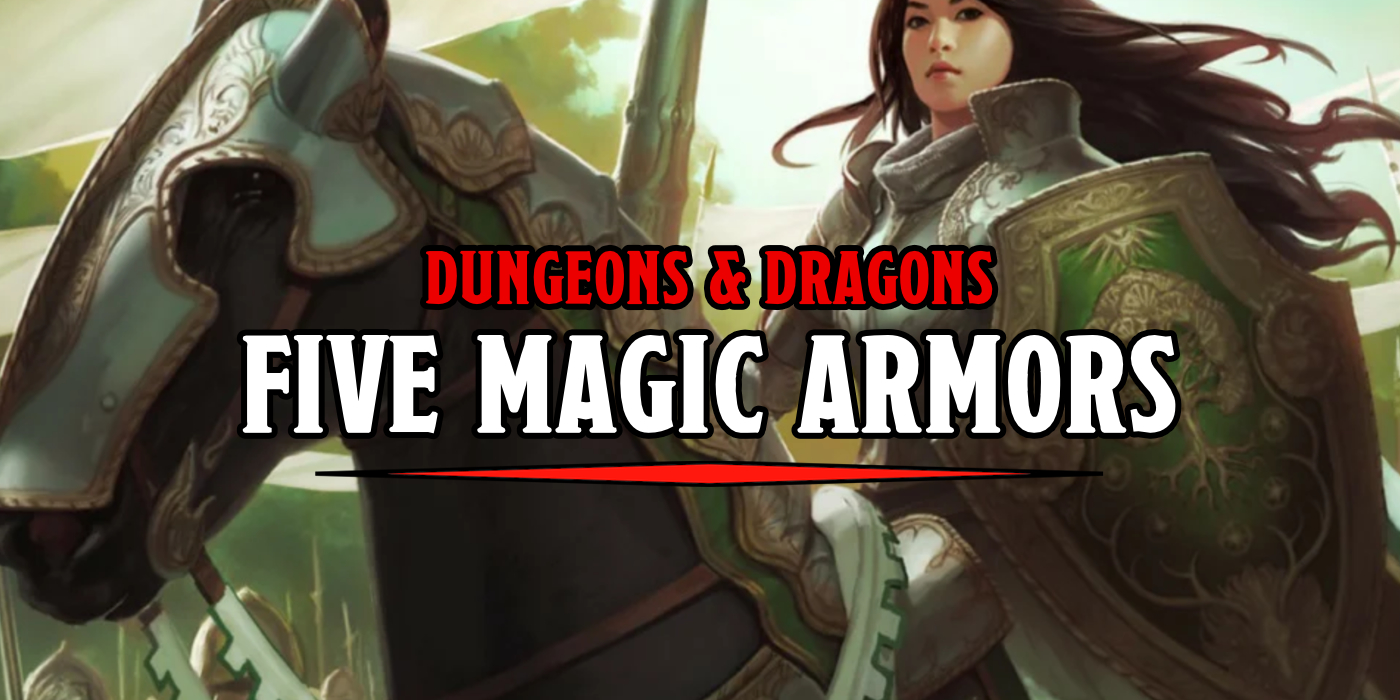 The best defense might be a good offense, but these five suits of magical armor are a pretty close second. Check ’em out.

Magical Armor is one of the more neglected parts of the D&D magic item spectrum. They’re seldom as flashy as their magical weapon counterparts–and even if you don’t count shields as a separate item category, magic armors make up one of the smallest categories of magic items in the game. Which is a shame, because there are some fantastic armors out there once you stop worrying about the bonus they provide to your AC and learn to love the cool passive effects they confer. Let’s take a look at five awesome armors you can find on your next adventure. 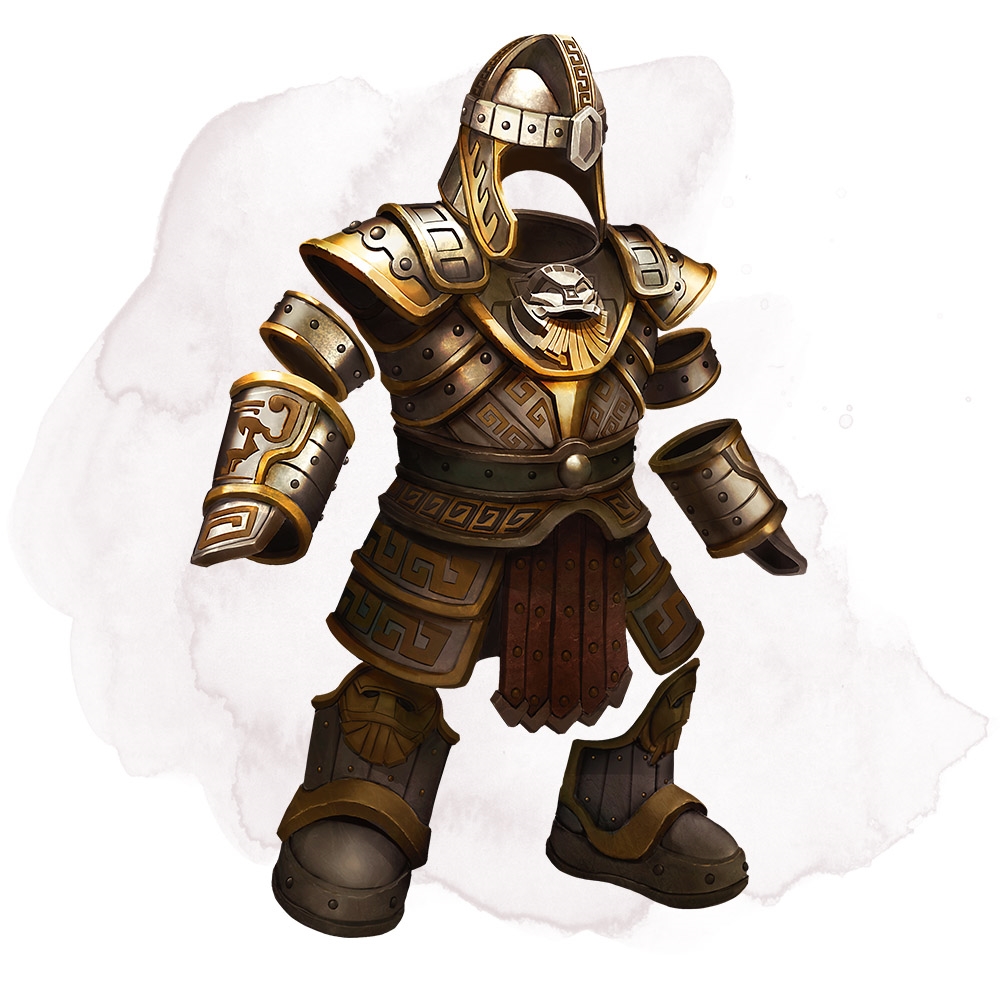 This suit of +2 magic armor doesn’t require attunement, which is always a plus, but in addition to being heavy plate armor, this series of interlocking metal plates that fit together into an impregnable suit of armor that covers your whole body from your visored helmet to your heavy leather booted toes also prevents you from being moved against your will. If you get pushed or pulled or forced to move against your will, warriors clad in dwarven plate reduce the amount they’re moved by ten feet. 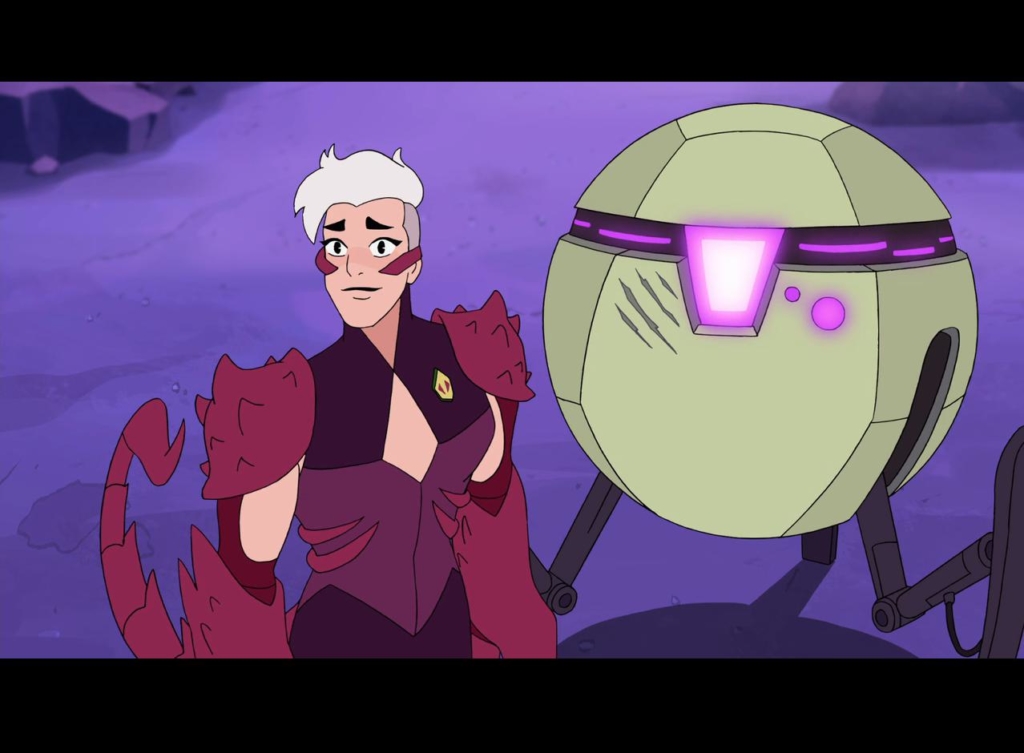 Fashioned from the carapace of a giant scorpion, this suit of plate armor hearkens back to the good old days of D&D when you could craft magic items out of monster parts. And this suit is awesome. If you can find it, hidden away in the pages of the Tomb of Annihilation, you’ll find plate armor that’s made so that you can stealth along with the rest of the party. In addition to being plate armor, it grants you a +5 bonus to initiative, doesn’t impose disadvantage of your Dexterity (Stealth) checks, and doesn’t give you disadvantage on saves against extreme heat. If your strength score is 15+ you don’t even lose speed when wearing it.

It’s made to creep around in–except for the curse. Whenever you don or doff it, you have to make a DC 15 Con save or else take 10d10 + 45 damage on a failed save, or half as much on a successful one. Good thing there are so many ways to be resistant to or immune to poison. 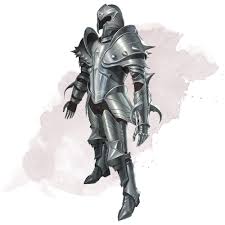 Smoldering armor is a common magical item, meaning you could go out and purchase it, probably. As long as your DM has Xanathar’s Guide to Everything. It’s definitely worth grabbing though, because this suit of armor produces wisps of harmless, odorless smoke from it while it’s being worn. It’s basically armor of vaping. What more do you want? 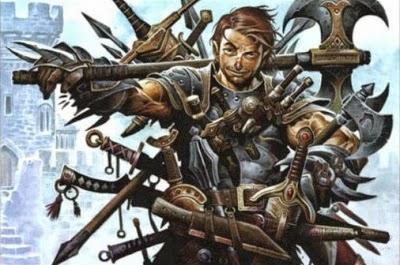 This suit of magical armor is found in the Lost Laboratory of Kwalish module, which not only benefits Extra Life, but comes with a ton of cool magical items. Items like Heward’s Hireling Armor, which is sure to please many characters. This armor grants you a +1 bonus, sure, but where it really shines is in dealing with items. It has animated straps that assist with the drawing and sheathing of weapons, meaning you can draw or stow two one handed weapons instead of just one.

It also comes with six extradimensional pockets that can hold up to 20 pounds of material and up to 2 cubic feet of room, and you can always get exactly what you need as an action. Just keep it away from a bag of holding or Heward’s Handy Haversack. 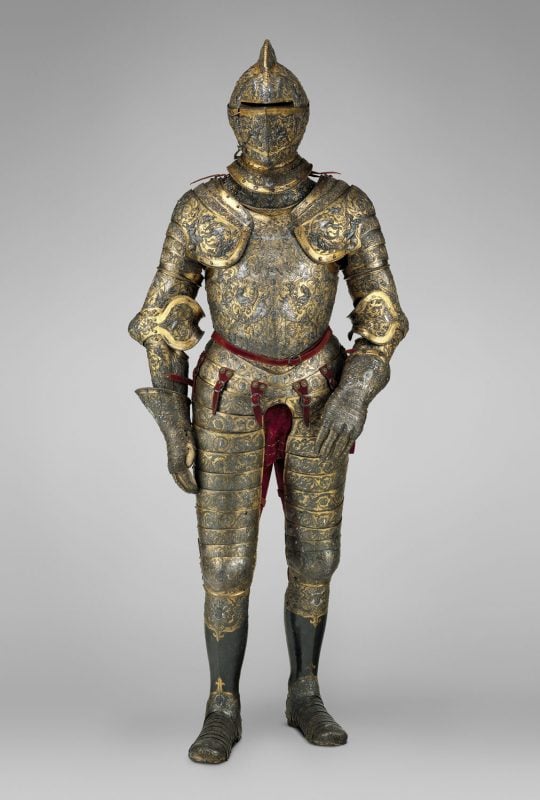 What’s your favorite armor? Let us know in the comments!