Star Wars: Five Characters We Want to See In ‘The Bad Batch’ 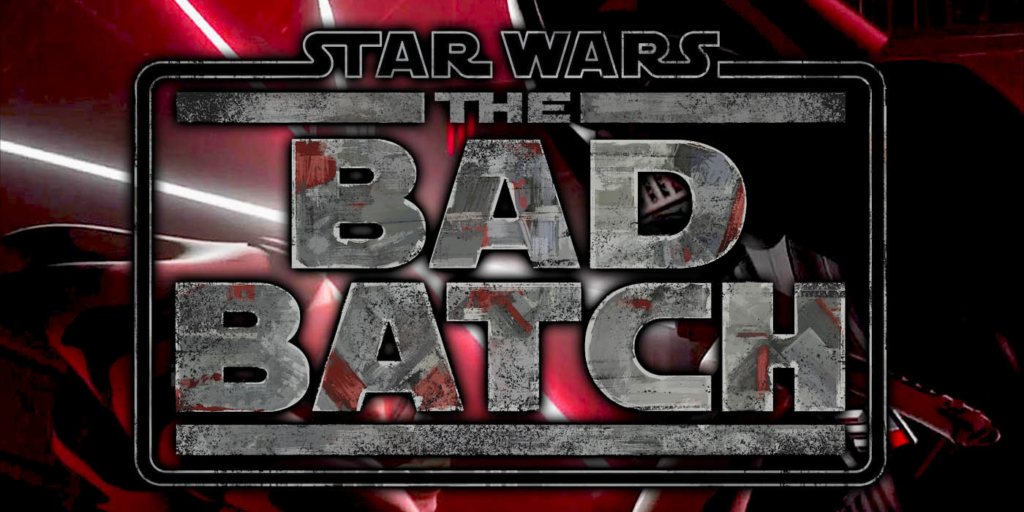 Lets take a look at some people we’d love to see show up in the Bad Batch show.

The Bad Batch hits screens (with their fists!) next week. Thanks to some trailers we’ve got some idea of what to expect. However there are still a lot of unknowns, and while we know who the stars of the show are, we don’t know everyone who will show up. So here are is a list of a few characters we hope pop up in Star Wars’ newest adventure. 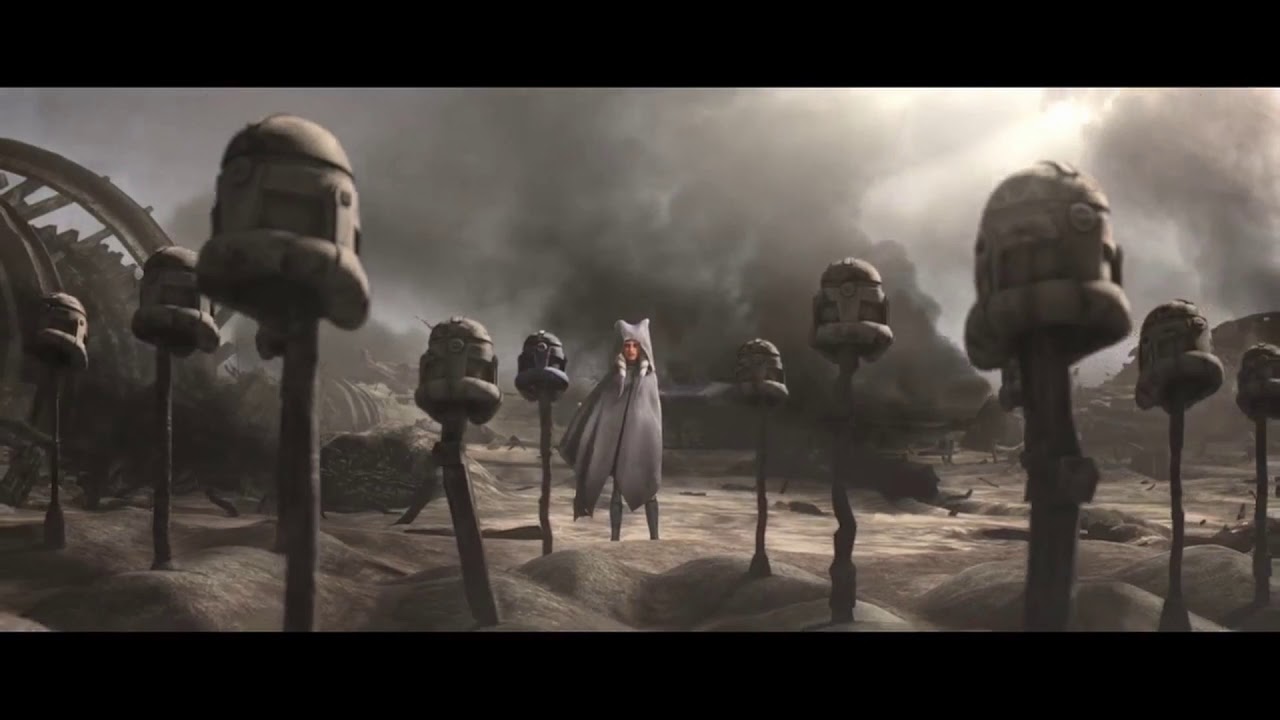 At the end of the Clone Wars we left Ashoka standing in a field of her dead, ready to move on in a changed galaxy. Almost 20 years later she shows up as Fulcrum in Star Wars: Rebels. We don’t know much of what happens to her in between, but there is clearly a lot of fertile ground here. Yes, some of it was covered in the Ashoka novel, but its place in canon is a little dubious, since parts of it are contradicted by the Clone Wars show. Really I just love Ashoka and would to get some more hints at what she’s up to.

Ok, this one is kind of a gimme, since we got a snip of him in a trailer. But yeah, this is another character we left to an uncertain future at the end of Clone Wars. We know he survives the Dark Times, but I want to see more of his journey. He’s also a natural ally to the Bad Batch. 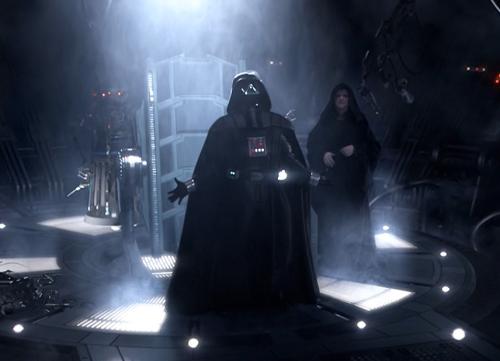 We’ve never really see Anakin in the time period right after he becomes Vader and is put into the suit. I think it would be cool to get some hints at his headspace and how he is dealing, or not, with it all. Clone Wars made Anakin a super-rich and deep character and I’d love to see some of that carry over. Moreover how does he react to and with troops he commanded and fought alongside as Anakin now that he is Vader? These are some interesting questions to me.

Young Boba Fett is another character the Clone Wars really helped to flesh out. He had some grand adventures and grew a lot over the course of the show. As such I’d like to see a little more of how he adjusts to the new Empire and what’s going on with him, continuing some of the Clone Wars plot lines. It’s not that he should be in a lot of the show, but I think an episode involving Fett, and maybe some of the other Bounty Hunters, would be nice. 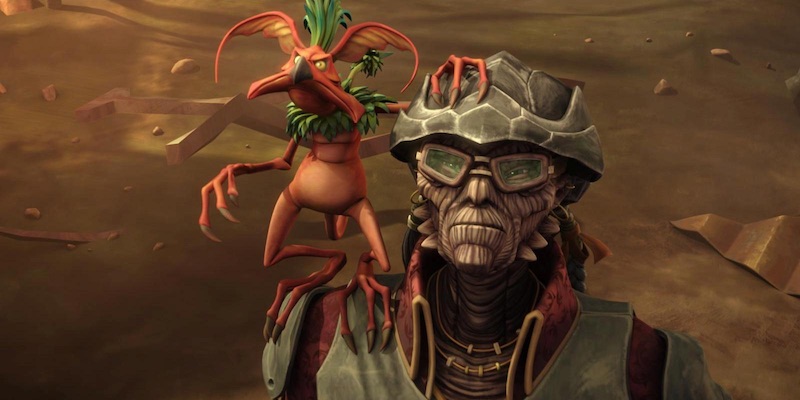 Because literally everything is made better by more Hondo.

Let us know what characters you want to see in the show, down in the comments! 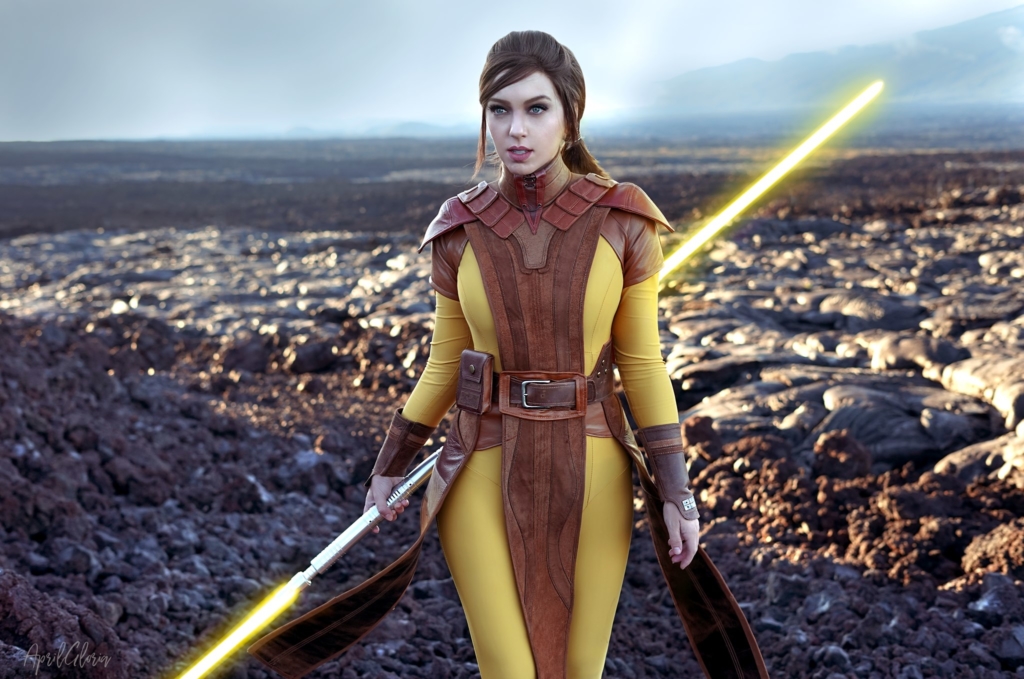