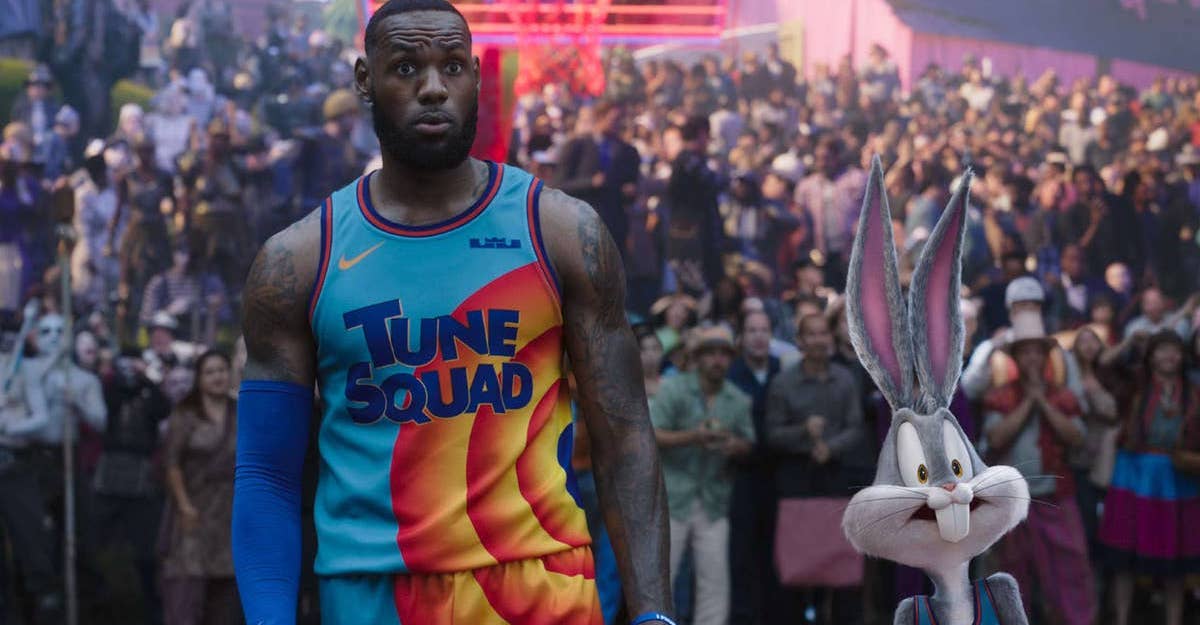 Yep, you read that right. This trailer is extremely weird.

It looks like Warner Bros. decided that all of their IP needed to be in this one – Bette Davis, the Droogs from A Clockwork Orange (which is a really messed up choice for a family movie), Space Ghost, Cheetara, and there are some characters from Batman, The Goonies, Game of Thrones, Fury Road, and Hanna Barbara cartoons. It reminds me of the deluge of pop-culture favorites in Ready Player One. This is more of a bizarre traveling circus than a nostalgic tribute.

That weirdness aside – it looks like what you’d expect an update on the 1996 movie to be. It’s bigger, relies on CG more, and the story changes a smidge but it’s still cartoon characters playing basketball with an NBA all-star. 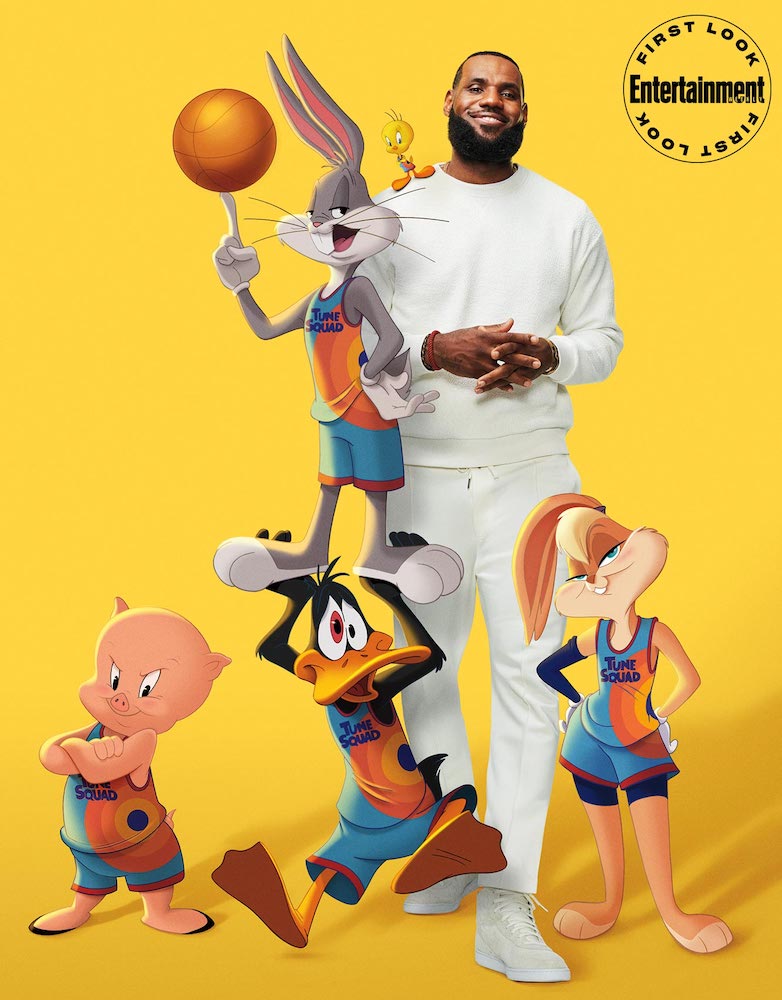 Welcome to the Jam! This transformational journey is a manic mashup of two worlds that reveals just how far some parents will go to connect with their kids. When LeBron James and his young son Dom are trapped in a digital space by a rogue A.I., LeBron must get them home safe by leading Bugs, Lola Bunny, and the whole gang of notoriously undisciplined Looney Tunes to victory over the A.I.’s digitized champions on the court: a powered-up roster of professional basketball stars as you’ve never seen them before. It’s Tunes versus Goons in the highest-stakes challenge of his life, that will redefine LeBron’s bond with his son and shine a light on the power of being yourself. The ready-for-action Tunes destroy convention, supercharge their unique talents and surprise even “King” James by playing the game their own way. 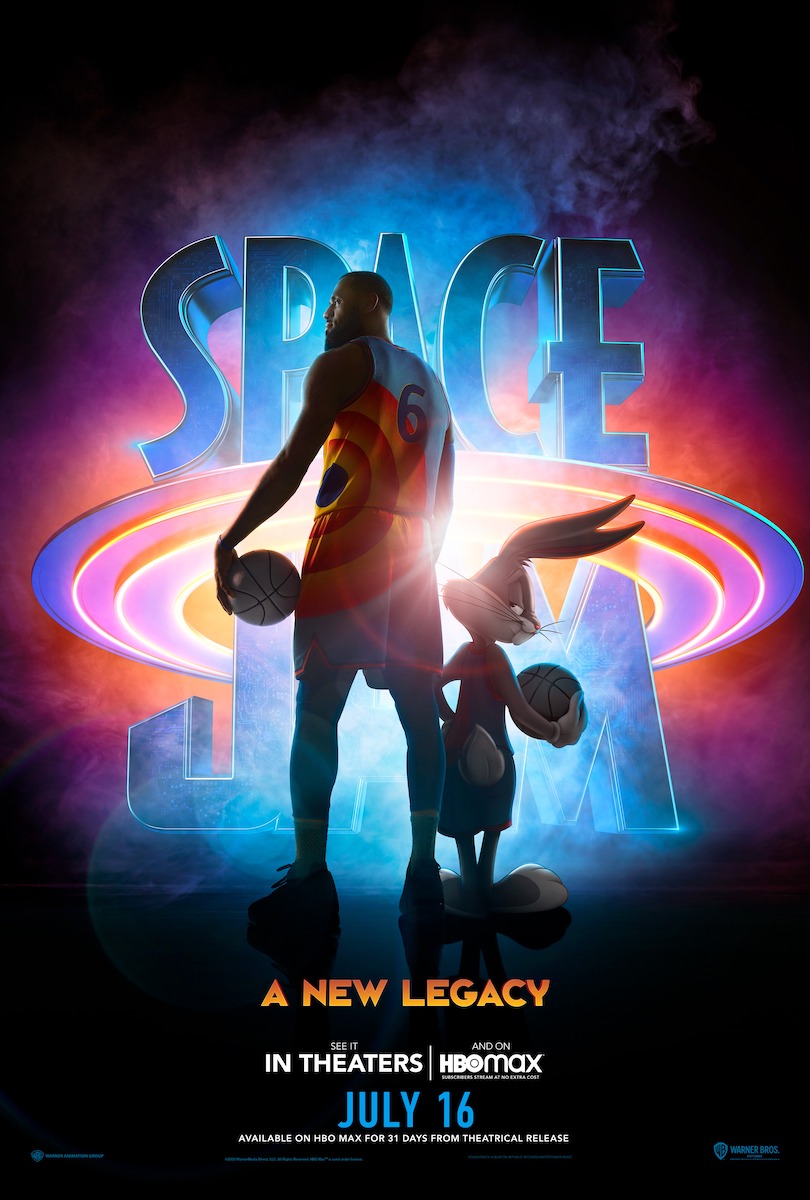