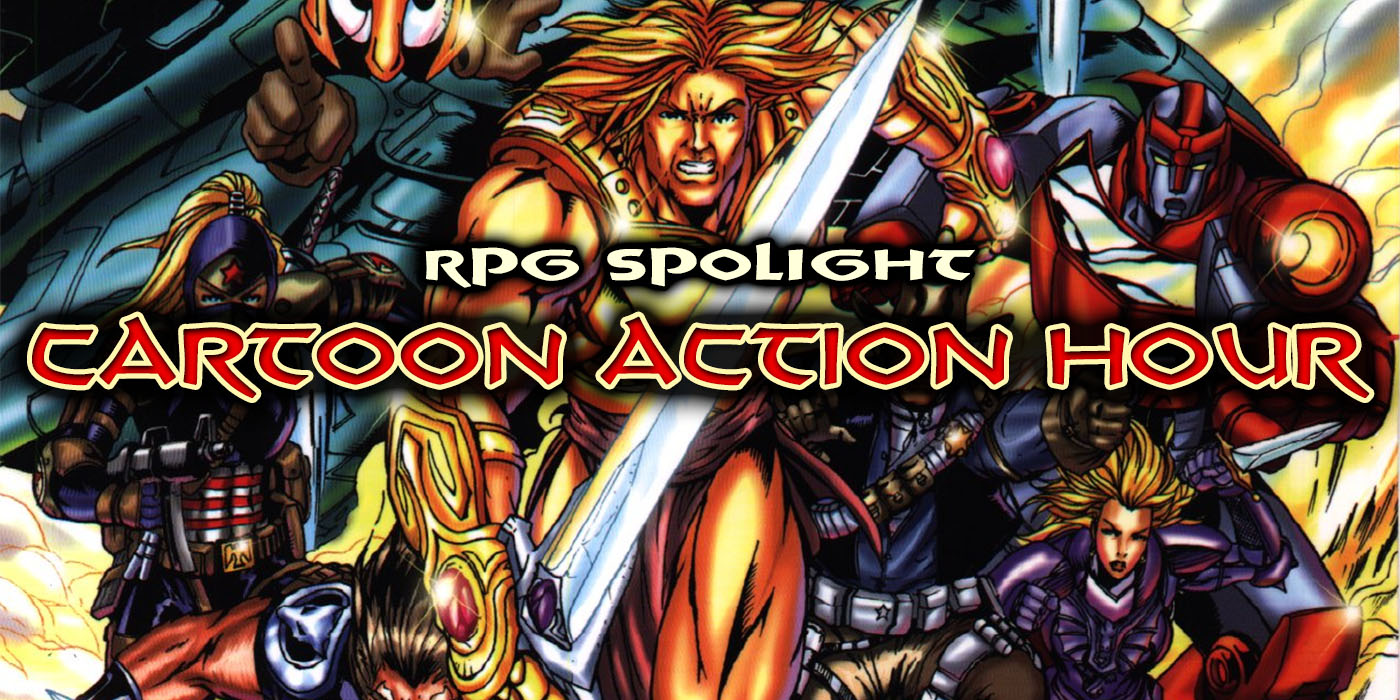 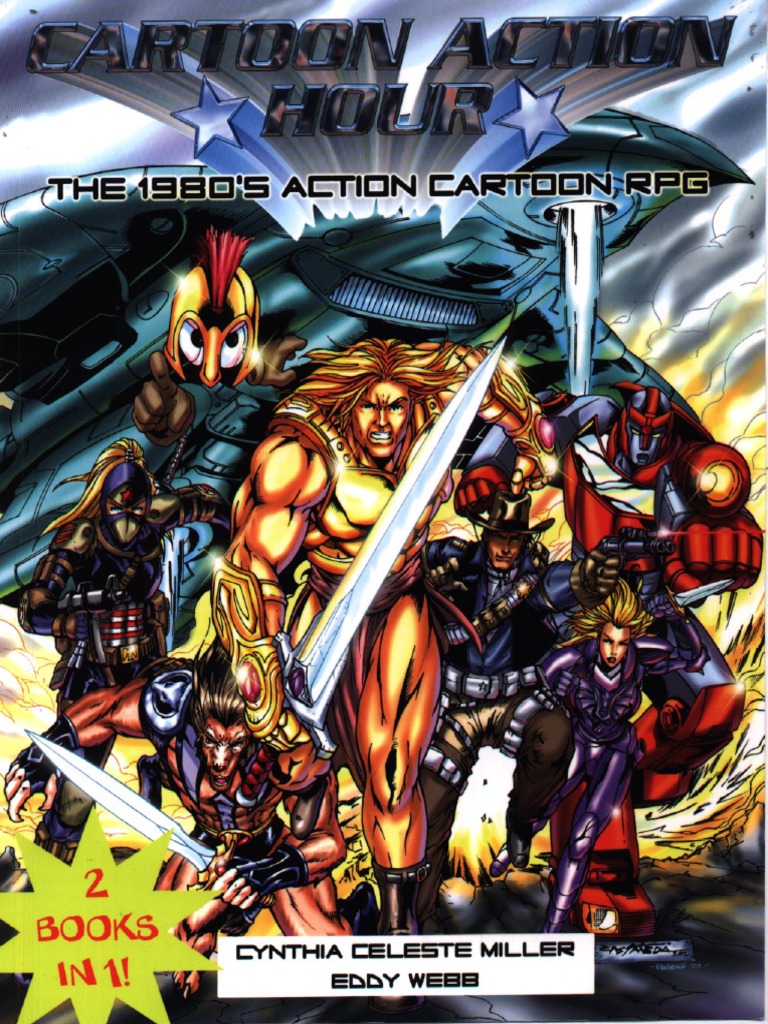 Remember the days of old school Saturday Morning Cartoons? Waking up before your parents, getting a big bowl of cereal and sitting down with all of your favorite super heroes and secret robots? Starting in 2002 Spectrum Games aimed to capture that exact feeling of nostalgia and fun with Cartoon Action Hour. Created to emulate the cartoons of our childhood like Transformers, M.A.S.K., ThunderCats, He-Man, She-Ra, and G. I. Joe, Cartoon Action Hour brings us back to those Saturday mornings. Only this time we’re able to join our favorite action heroes and get in on the action.

Keeping with the theme of nostalgic television shows, editions of this Cartoon action Hour are referred to as “Seasons,” with three seasons being published in total since 2002. Each season is almost more stylized and kitschy than the last, making it abundantly clear that this was a game made by 80’s and 90’s kids for 80’s and 90’s kids. But like the cartoons it’s based on, just about anyone can find something to like about Cartoon Action Hour. 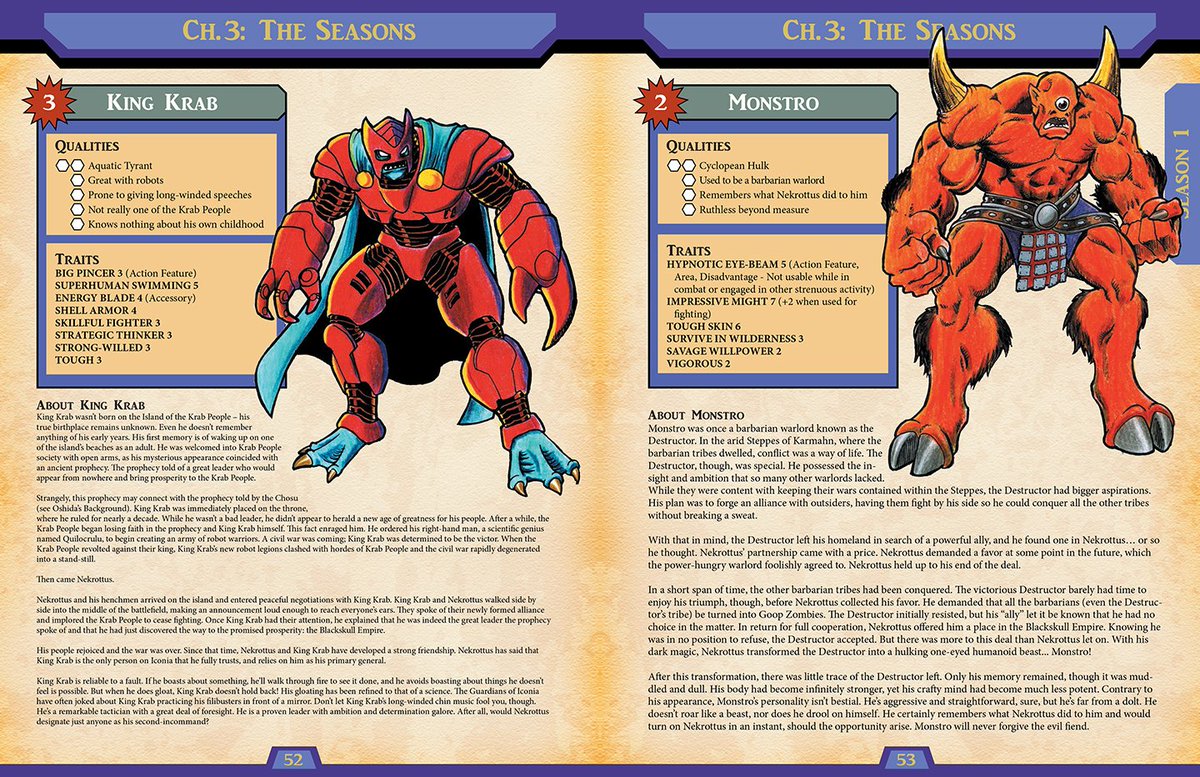 The gameplay is relatively simple, mostly revolving around d12 rolls, adding traits depending on your character’s abilities and expertise, and comparing to the Difficulty Number to determine whether you’ve succeeded or failed. It’s a system that’s not particularly difficult or revolutionary, but that’s fitting for cartoon heroes. Where the game gets a little more interested is when it comes to picking your character’s traits. Most games rely on sets of standardized attributes (Strength, Intelligence, Charisma, etc.) but Cartoon Action Hour takes the slightly more crunchy approach with Traits. Each character will have a different sets of traits ranking from -4 (real bad) to +4 (practically superhuman) with 0 being the human average. Aside from Traits, characters can also have a handful of special abilities allowing them to communicate with animals, or use psychic powers, or turn into a car, or whatever else you saw on TV in the 80’s.

In 2008 the second season of Cartoon Action Hour was published mainly as a PDF and for print on Lulu with a few minor changes to rules, setting and characters. Most notably was the player’s ability to create their own character traits for a character that was truly as weird and cartoonish as they could possibly imagine. The game’s third season premiered in 2013 after a successful Kickstarter campaign. 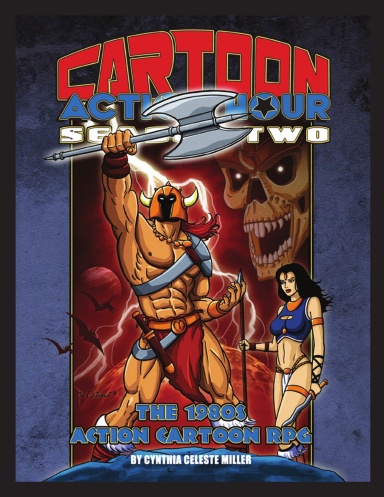 I can’t in good faith say that Cartoon Action Hour is a perfect tabletop roleplaying game, I’m not sure what the perfect tabletop RPG would even look like. But it is a game that will likely not let you down. Cartoon Action Hour set out to make give you as an adult the opportunity to relive your Saturday morning cartoon watching days and, possibly more importantly, to have a good time making goofy 80’s and 90’s jokes with your friends. And I think it met and surpassed that goal with over the top color saturated gusto.

If you’d like to learn more about Cartoon Action Hour or play for yourself, you can find more information on the Spectrum Games Official website, here. 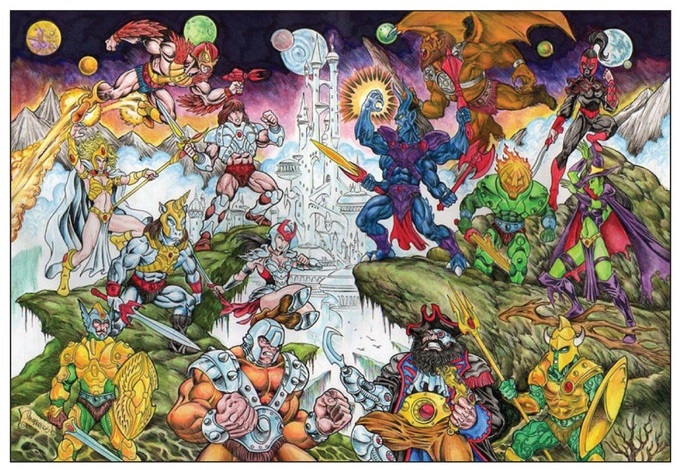 Have you played Cartoon Action Hour? Which Saturday morning cartoon hero or heroine would you emulate your character after? Which cartoon was your childhood favorite and has it held up to time? Let us know in the comments! 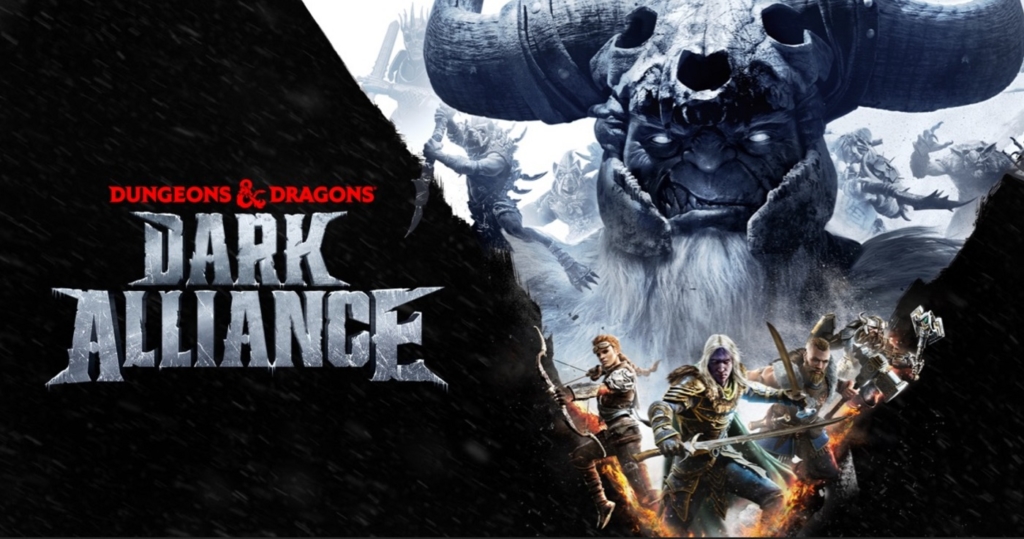