D&D: Running One Shot Adventures Is The Best And Here’s Why

One-Shot adventures are a great space to try new things that you wouldn’t if you were worried about things like “lasting consequences.” Let’s talk.

Let’s talk about One-Shots. One shot adventures are short, single-session adventures that aren’t meant to be whole campaigns. Like a short story, or a single issue comic book, these are adventures that can give you space to try new things, make reckless choices, and often, and up being as enjoyable (if not moreso) than full campaigns.

If you want to shake up your routine and try something different: maybe a new book came out and people want to play with some of the new rules in it, or maybe you want to try a break from your typical playstyle, be it kick-in-the-door and jam, political intrigue for days, or hot springs episodes/coffeeshop AU fun times. Whatever the case, a one shot is a great way to explore how the other parties live.

What do you do with your hot springs episodes?

They’re also a great way to get new players into the game, they can take the pressure off of your group, and more importantly, they let players and DMs feel free to take risks.In a campaign, characters might refuse a deal with a devil because their player knows they’re going to be playing that character for the next several months to a year, or however long it takes your campaign to peter out.

But with a one-shot, you’ve got the freedom to try new things. And that’s what I want to talk about–how playing in a one-shot can benefit your general roleplaying outlook. For me, it all comes down to taking risks, making mistakes, and giving yourself permission to not be perfect. See the reason I like one-shots is that we know there’s an end to them. And with that short 2-6 hour timer, you want to make the most out of your character. You don’t care about trading with a Devil for some extra power or picking the bone-handled wand up off of that definitely evil and blood-stained altar because you know there’s an end in sight. We want our characters to see things you people wouldn’t believe.

Same goes for DMs. You can pull out the stops and try things like, throwing a mind flayer at a 4th level party to see what happens. Or setting up a punishing encounter that involves a rising tide of lava and the only way to escape is on flying ostrich. 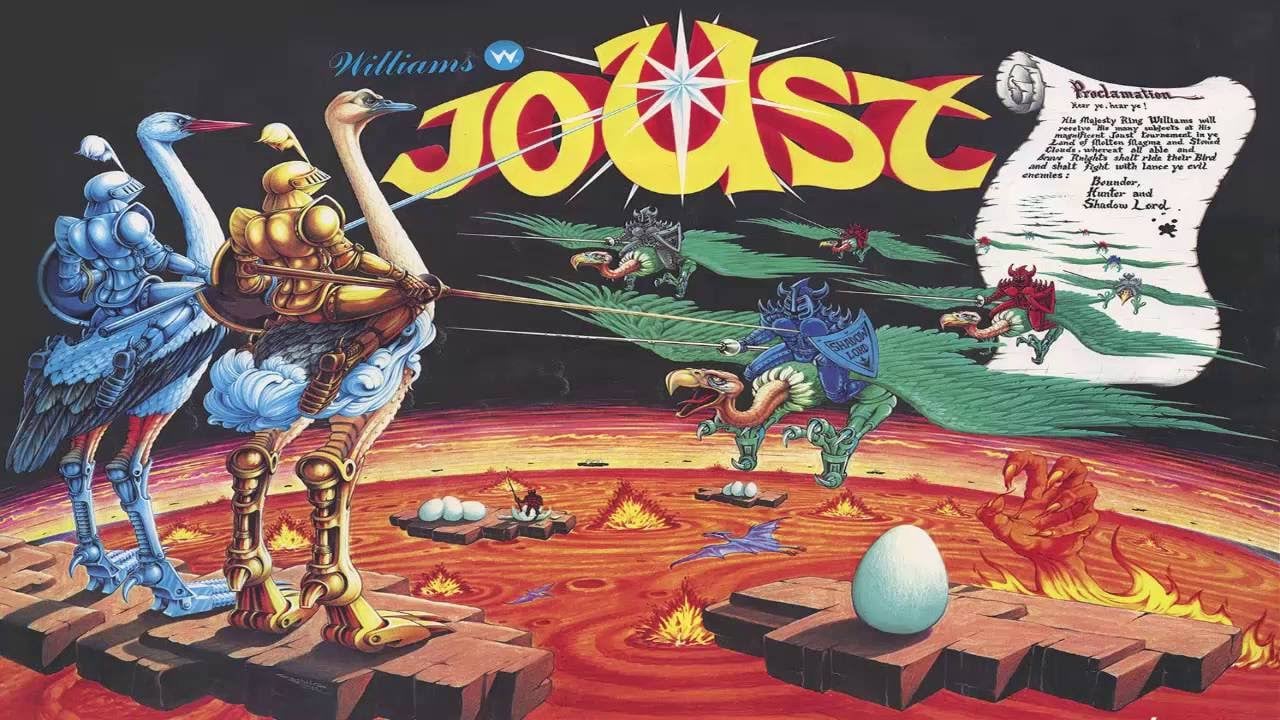 You can even throw in something like the Deck of Many Things, and watchwhat happens.

Here’s the thing though: that can lead to a lot of fun, even if the game you’re playing isn’t over at the end of the night. There’s a lot to be gained from taking risks and changing the consequences. Sure, maybe your Fighter made a bargain with a fiend for power, and now you’re being pursued by devilish assassins–but that’s the sort of thing we want at our tables, right?

We want that drama and the action and opportunities for adventure that comes with consequences–it can just feel harder to make the decisions that lead to those consequences. And I get that–nobody wants to willingly make a bad decision. We want to be cool heroes who we are in control of. If the DM forced a bargain with a fiend on you, you’d be rightfully upset. Conversely though, if it’s “you brought this on yourself” that too feels a little off when you know you have to deal with what’s coming.

That’s where it comes down to figuring out what serves the character and the “story” of the character. If you want to have an interesting arc, you’ve got to make interesting decisions. And playing in one-shots is a great way to practice, whether you’re a player or a DM. I’m not saying go burn down everything (though that is the title of the article) but do remember that just because your character isn’t winning, doesn’t mean you, the player, have to lose. That’s part of what makes RPGs so amazing.