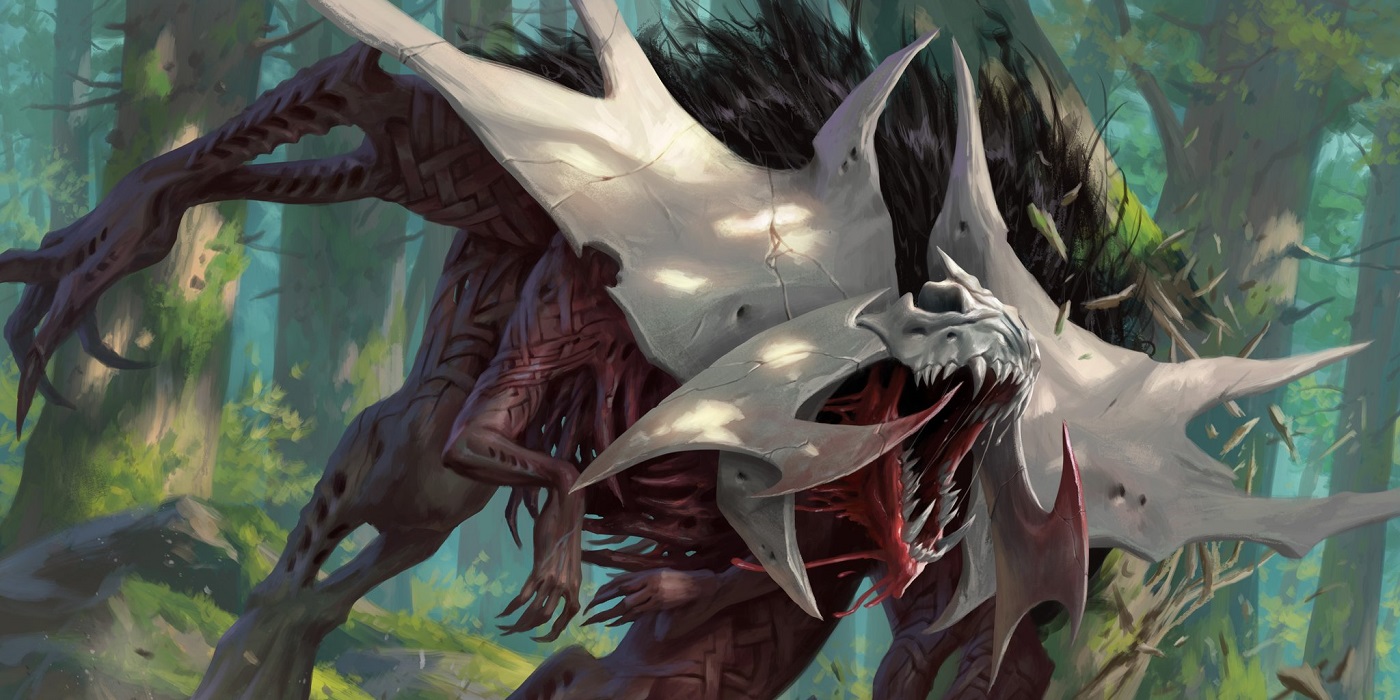 Good news for dedicated souls out there trying to deciper the Phyrexian language, MTG: Arena will soon have all five Praetors in the original Phyrexian.

It is a truth universally acknowledged that if you make a fantasy language some nerd out there is going to try and translate it. So you’d better make it good, and you’d better make it translatable. Whether we’re talking Klingon, Dothraki, or Quenya, I can guarantee you that someone who will probably never learn the correct way to pronounce jalapeño will be out here telling you how to pronounces Qo’nos and that a syllable must start with a consonant (including the glottal stop) followed by one vowel.

And so it is with Magic: the Gathering’s own Phyrexian Language, which adorns many cards such as Elesh Norn: 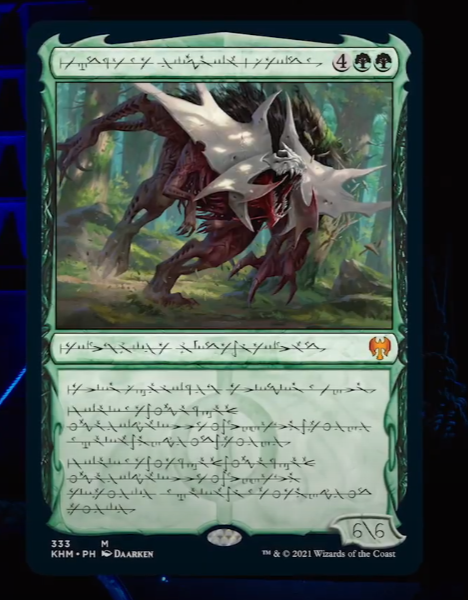 Well now there will be five more cards that bring Phyrexian to the phoreground, according to WotC. Historic Anthology V will feature all five Phyrexian Praetors in their original language, starting with Elesh Norn, Grand Cenobite: 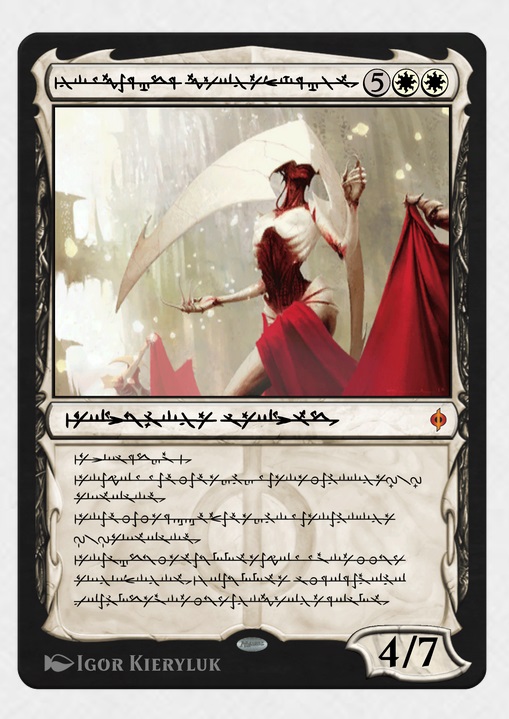 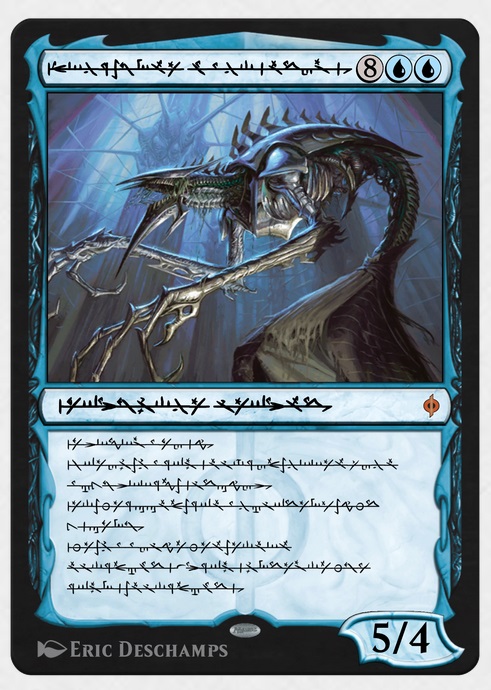 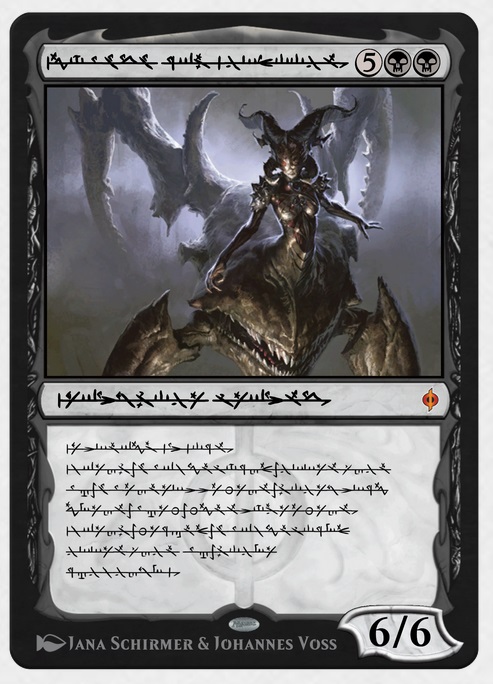 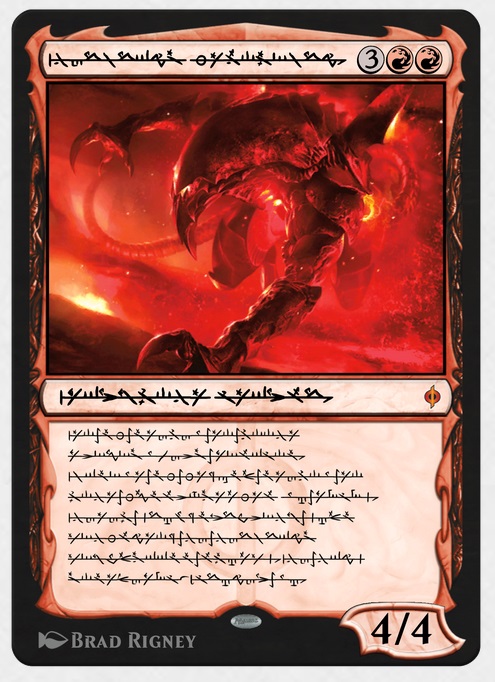 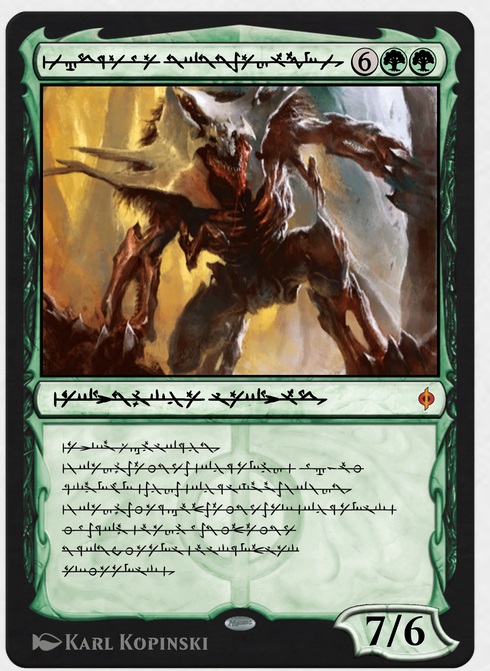 These card styles for Elesh Norn, Grand Cenobite; Jin-Gitaxias, Core Augur; Sheoldred, Whispering One; Urabrask the Hidden; and Vorinclex, Voice of Hunger will be available through an upcoming Secret Lair drop as well as the MTG Arena in-client store.

We’ll share details on each way to acquire these card styles in the future. For now, enjoy all the new cards and get ready to update your Historic decks on May 27!

All of these are going to be part of a new Secret Lair drop that will be forthcoming soon–and on May 27th with the arrival of Historic Anthology V you’ll be able to add these to your digital decks on Magic: the Gathering Arena

Perhaps these will be the phyrexian Rosewater stones…

Author: J.R. Zambrano
Bell of Lost Souls Staff Writer and DM, J.R. covers RPGs of all stripes and on occasion eats sandwiches. You can ask him about either at [email protected]bolsinteractive.com
Advertisement
CCG Magic: The Gathering Wizards of the Coast
Advertisement

MTG: Counterspell Is Back For The Summer Of Legend 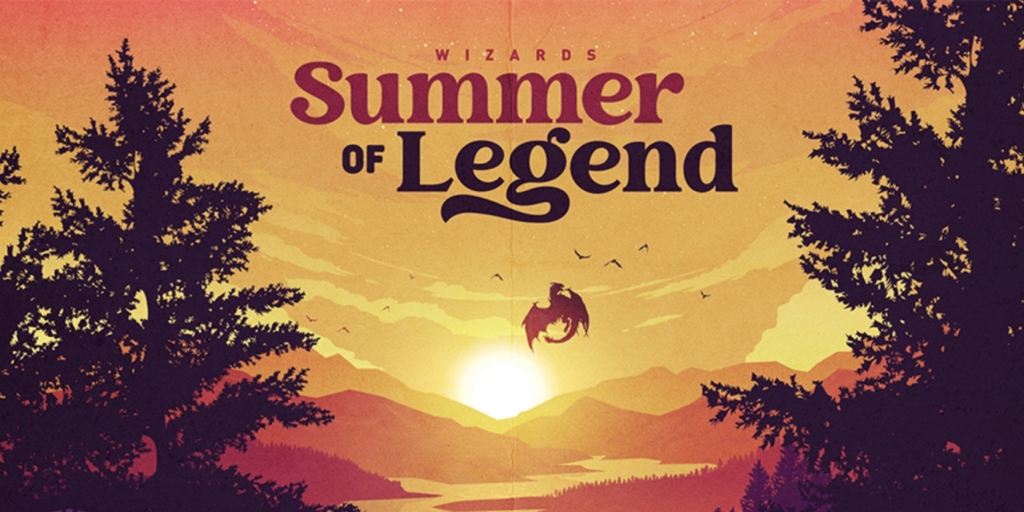