Reecius’ Warhammer 40K: So You Are Playing Against a 70% Win Rate Faction – Now What?

The latest Drukhari codex has begun its real space raid on the competitive meta, and these angstier elves are showing no mercy.

According to the 40k stat keepers, Codex Drukhari came away from a weekend of events with over a 70% win rate. As you may have heard from various 40k talk shows, this win rate rivals the 8th Edition Broviathan Iron Hands lists.  Arguments can be made that this outstanding win percentage is due to the shifting meta, the newness of Codex Drukhari, or that the Codex is just in bad need of an FAQ, but arguing about why/if a new codex is too strong is a waste of brain power for the average tournament player.  The harsh reality is that if you are planning to attend a 40k tournament in the near future you are going to have to deal with the new hotness.  This isn’t a new phenomenon in the world of competitive 40k.  A few years ago it was the Space Marine Bark Star, then the Castellan list, and then 8th Edition Iron Hands 2.0.  Instead of worrying about things outside of our control let’s explore some strategies on how to deal with facing off against an “overpowered” faction during a tournament game.

Get Your Head In the Game

Before any dice are rolled you need to be mentally prepared to play a game where you are at a disadvantage.  If you begin the game thinking you will lose, you will play the game thinking you will lose, and when an opportunity comes where you could turn the game in your favor it will not be enough to dig out of the hole you already dug for yourself.  Remember, this isn’t a game about killing your opponent’s army (although it sure helps), this is a game about scoring points.  Always be in the mindset to maximize the points you can score even if you don’t think it will be enough to win that game!  Crazy things can happen in a game based on dice. 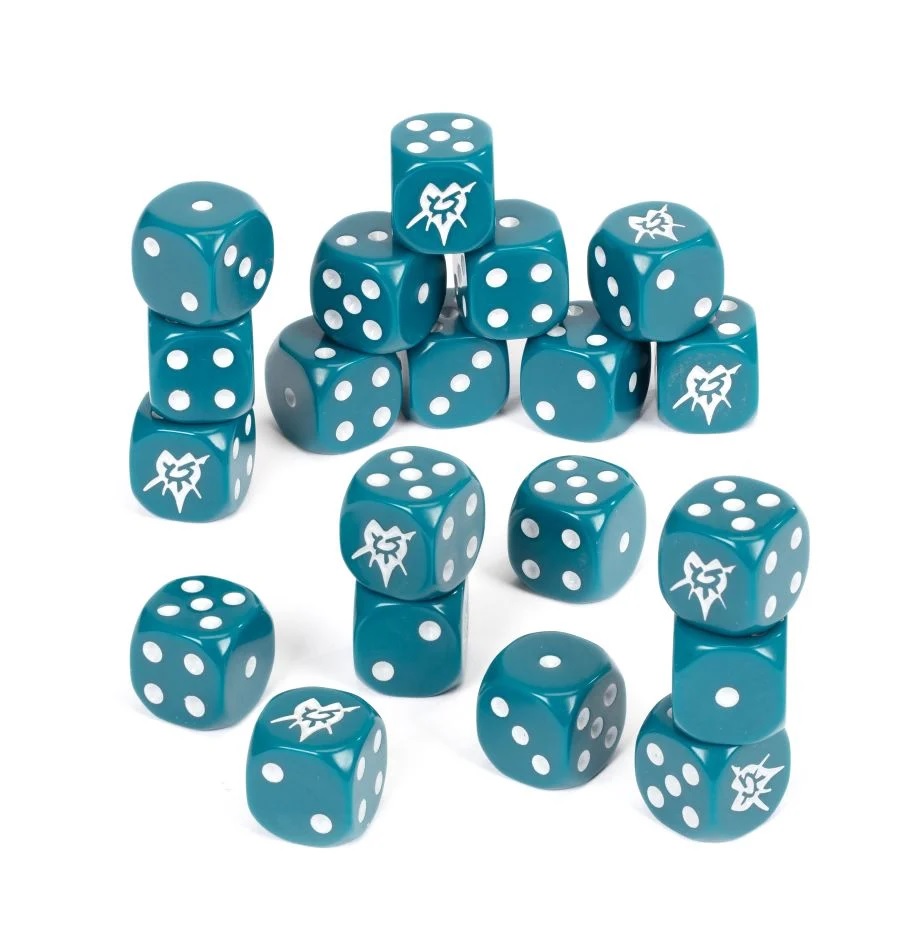 Speaking of crazy dice rolls, this is a game where you will need to take more risks than would be a good idea for an evenly matched game.  You are fighting an uphill battle, and just playing a decent standard game of 40k is not going to get to W. In a more evenly matched game of 40k the player who takes big risks is at a disadvantage when those risks don’t pay off, leaving them in a bad situation on the tabletop. However, this is not an evenly matched game. Going into a bad match up the math is against you, and taking that risk on a long charge, or casting that Warp Charge 8 power, could be the swing you need to gain an advantage during the game. 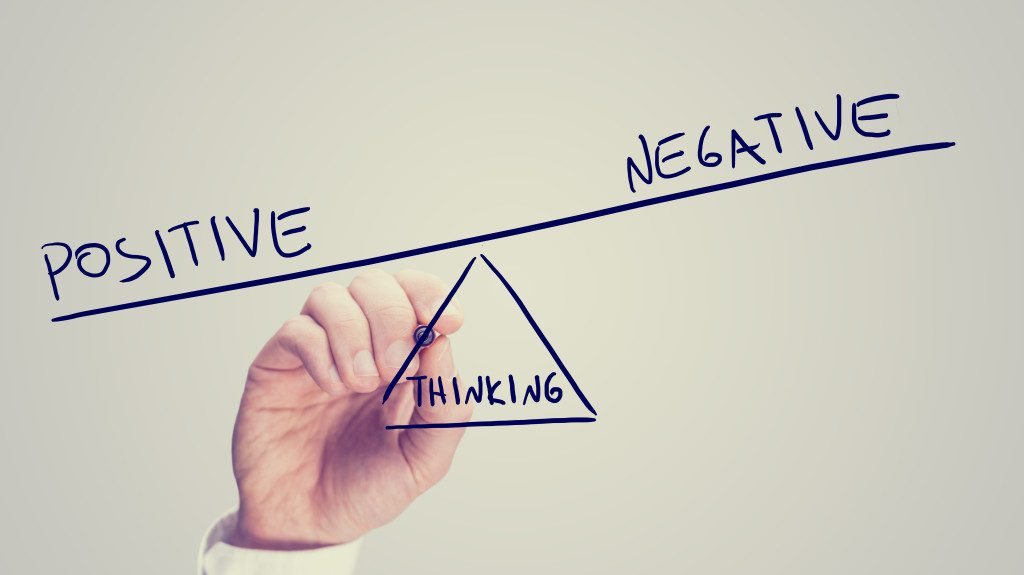 Player skill comes into games where one army is mismatched against another even more than it does in an evenly matched game of 40k. If I were to take Codex Drukhari to a GT this weekend I wouldn’t put money on me winning that GT. Even if a player is running the new hotness codex they are still stuck with the skill level they bring to that codex. 40K is game about capitalizing on your opponent’s mistakes, and having the better army is not going to salvage a win for a player who makes various misplays throughout the game. This is why it is so important to play your game like you always have a chance to win. At some point you actually might have a chance to win due to an opponent’s error, and it will feel real bad if you are not in a spot (either points wise or positioning wise) to take advantage.

If you are less skilled than your opponent, and they have the “better” army, now is the time to learn. I have found better players will help their opponents out with things like army tips, game strategies, and correcting mistakes if they are asked. They won’t do anything that is going to push them from a win to a loss, but when the game is solidly in their hands they can be more than happy to talk about how they just beat you. Don’t waste the last half hour of a losing game! Get some advice for your next round from a good player!

Most importantly, have fun!  This is just a game after all.  Some of the best games are those come-from-behind victories you didn’t think you could pull off.  You can’t have those come from behind wins if you don’t start from behind (just made this up, quotes to live by). Even games that I have played where I have lost to a better player, who was playing a more “meta” army, have been some of my most fun tournament games.

Be a Good Sport

Finally, be a good sport even if none of the above advice works out for you. You may be getting absolutely smashed on the tabletop, but your opponent may be having the time of their lives (like not in a mean “I’m crushing you!” way hopefully). Don’t tell your opponent how “broken” their brand new Codex or models are.  You are both there to have a good game of 40k, and we all know 40k is best when both players take the game in stride and enjoy themselves. 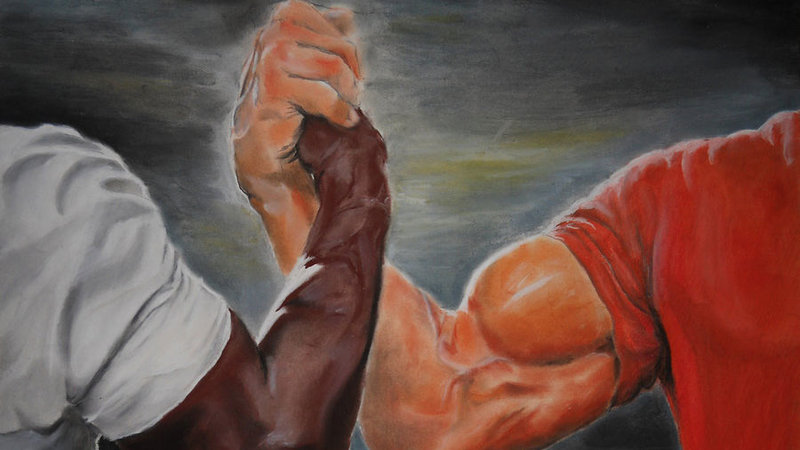 Don’t touch other players (pandemic), but this is the mental energy you are going for

While some of this advice may seem extremely generic these are just the first building blocks to a winning mindset at the table. By going into every game with a winning mindset you can ensure you have the best chance to win that is possible. Things like knowing your army, or knowing how other armies interact with your army on the table, come with time and practice, but a positive winning mindset is for free!

Get ready for the Las Vegas Team Tournament!

This awesome 40k team tournament in fabulous Las Vegas will feature 5 person teams competing for glory! Registration for this event opens on Friday the 7th of May. Keep your eye on Frontline Gaming to snag tickets before the sell out! 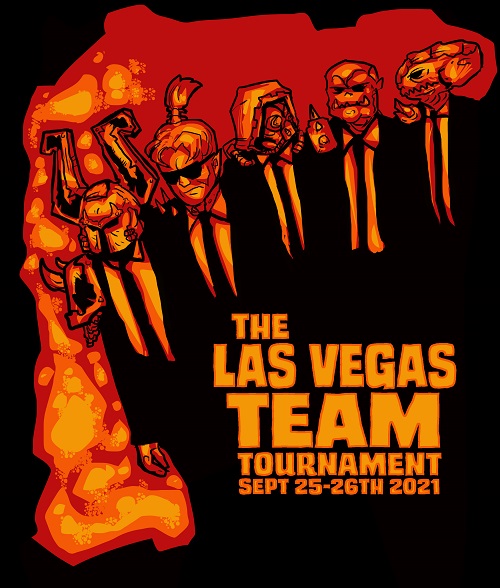