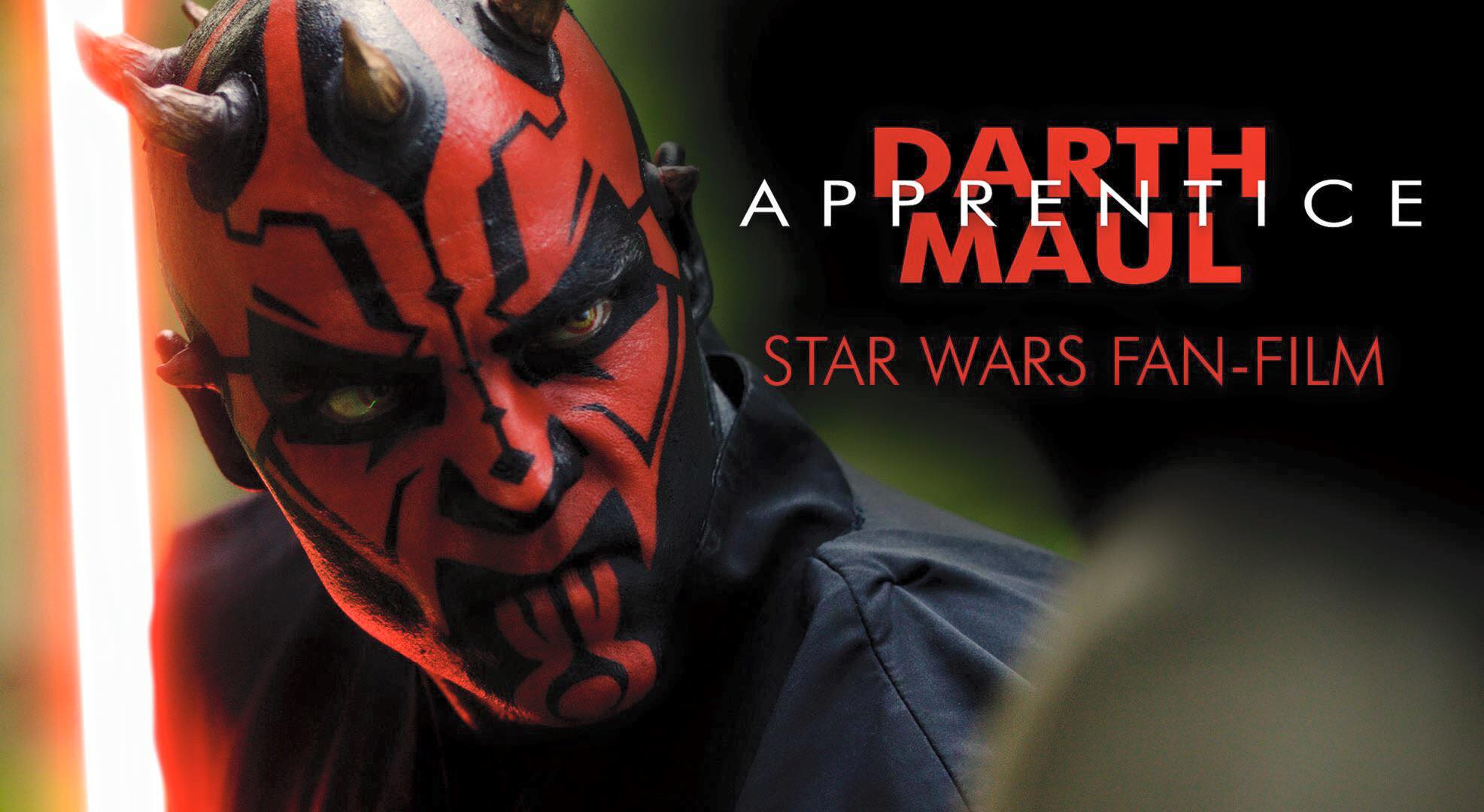 EA is known for its partnerships with amazing cosplayers for their game releases, and today we’re paying tribute to this elusive Sith Lord with these Darth Maul Cosplays!

There are few cosplayers out there with more skill for capturing the exact likeness of the characters they portray. Maul Cosplay has wowed us for years, playing every strong, dynamic character in the books. Not only does he partner with incredible photographers to show off his work, but he has also partnered with multiple game companies to create official shoots to market their releases. 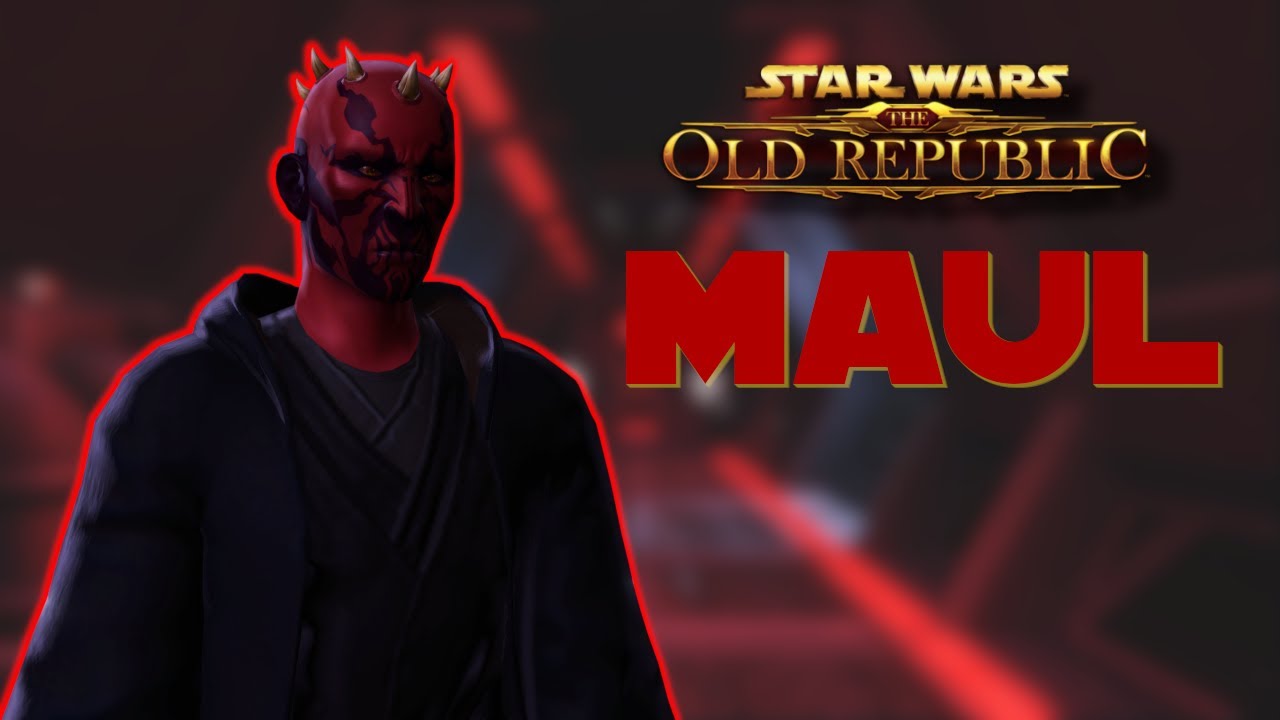 In addition to his partnered work with EA, Maul Cosplay was part of an epic 17 minute long tribute to the Sith Apprentice- Darth Maul Apprentice. You can check out this amazing project here:

“Some of these costumes have been produced by Defcon Unlimited for promotional purposes (Stuntshows) for the game “Star Wars – The Old Republic” (EA). The photoshooting (poses, characters, set up) happened in 2014 and is based on our own ideas.”-Defcon Unlimited 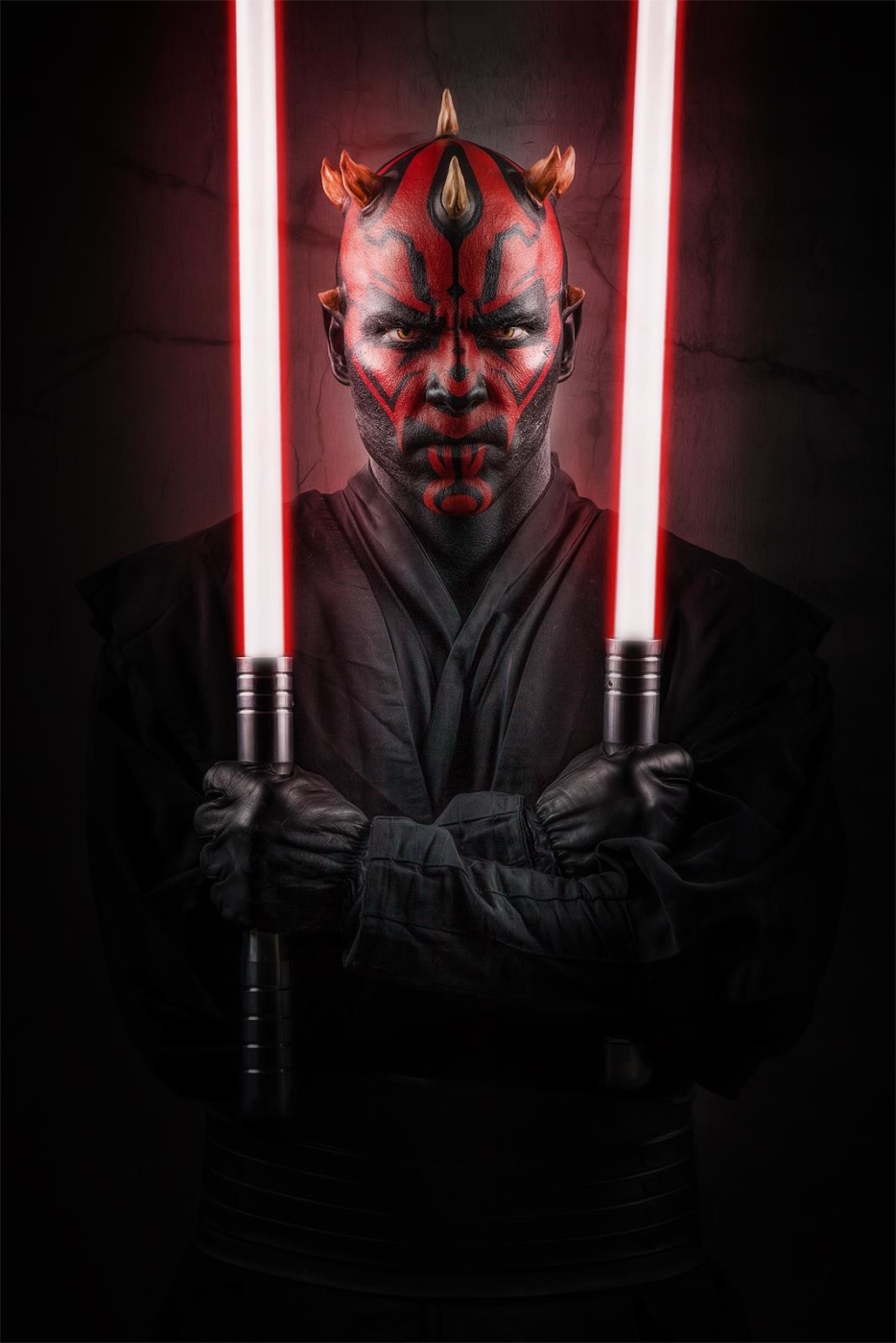 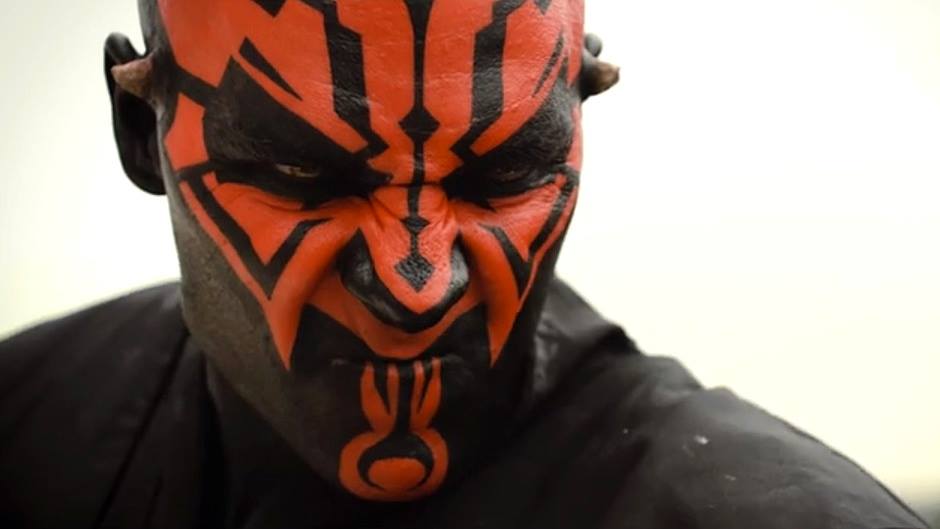 “Fear. Fear attracts the fearful… the strong… the weak… the innocent… the corrupt. Fear. Fear is my ally. ” 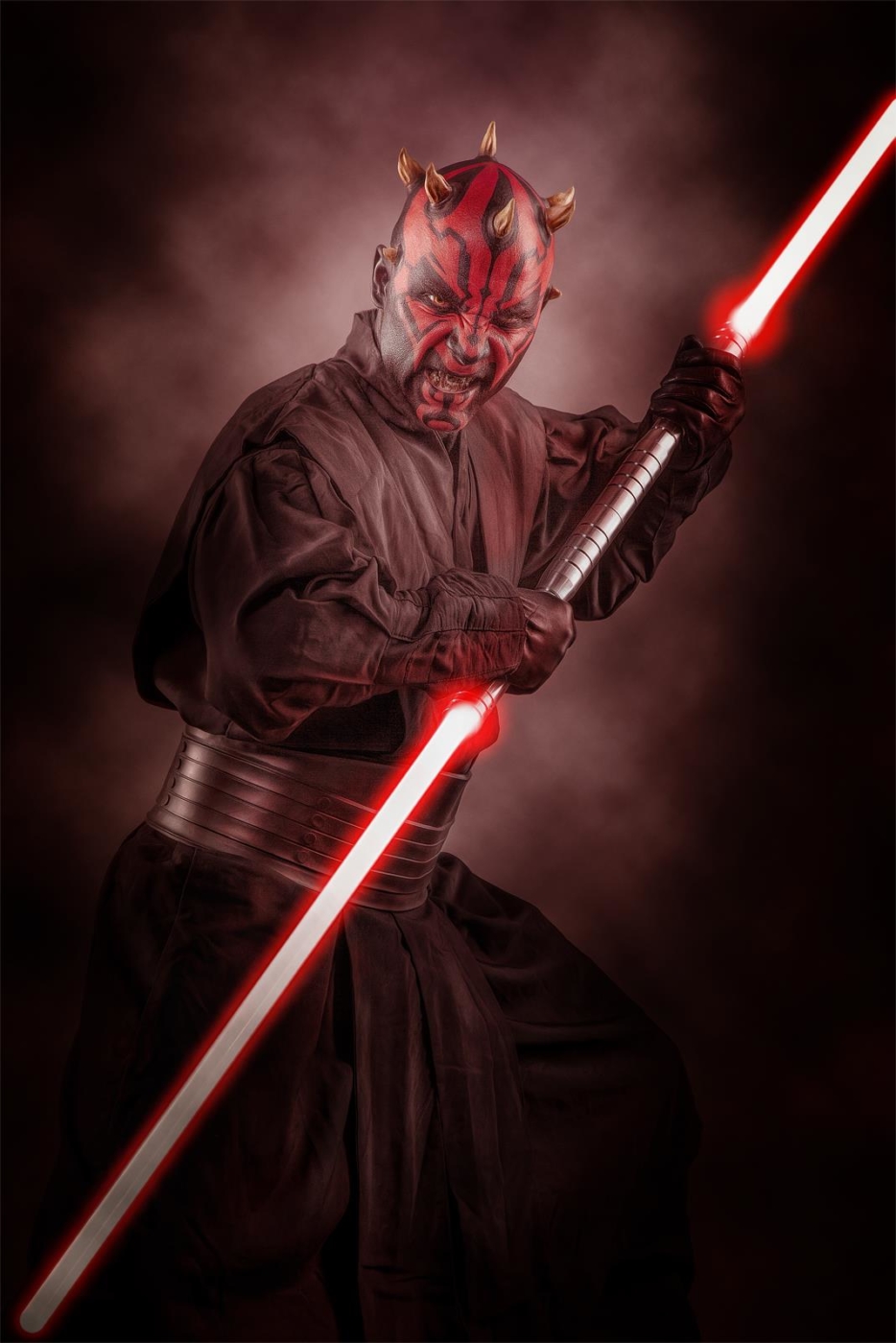 “In a galaxy at war, Savage, there is only one way to get the attention of the Jedi. Slaughter of the innocent, mercilessly and without compromise.” 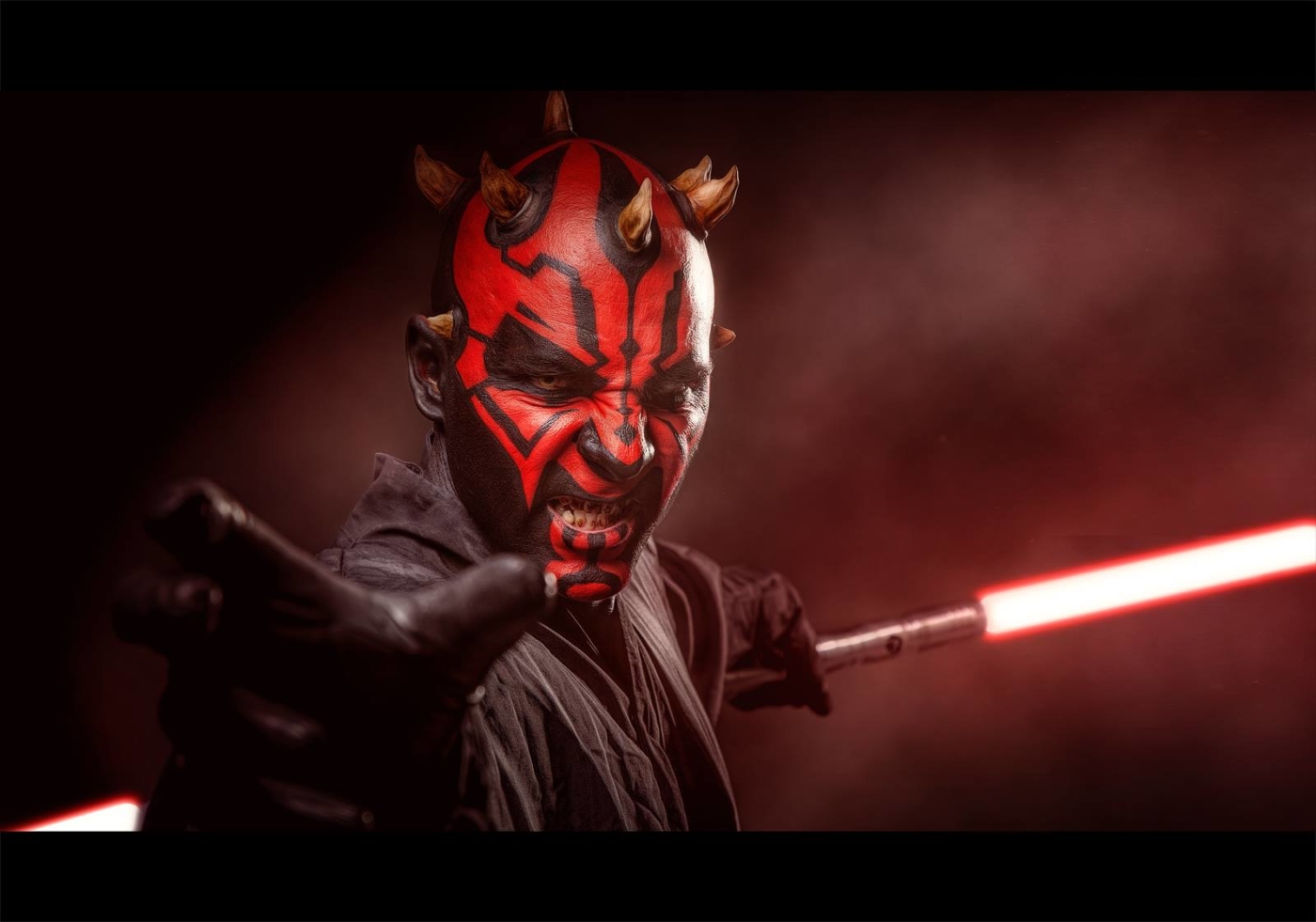 “I was apprentice to the most powerful being in the galaxy once. I was destined to become… so much more. But I was robbed of that destiny by the Jedi, by Obi-Wan Kenobi.” 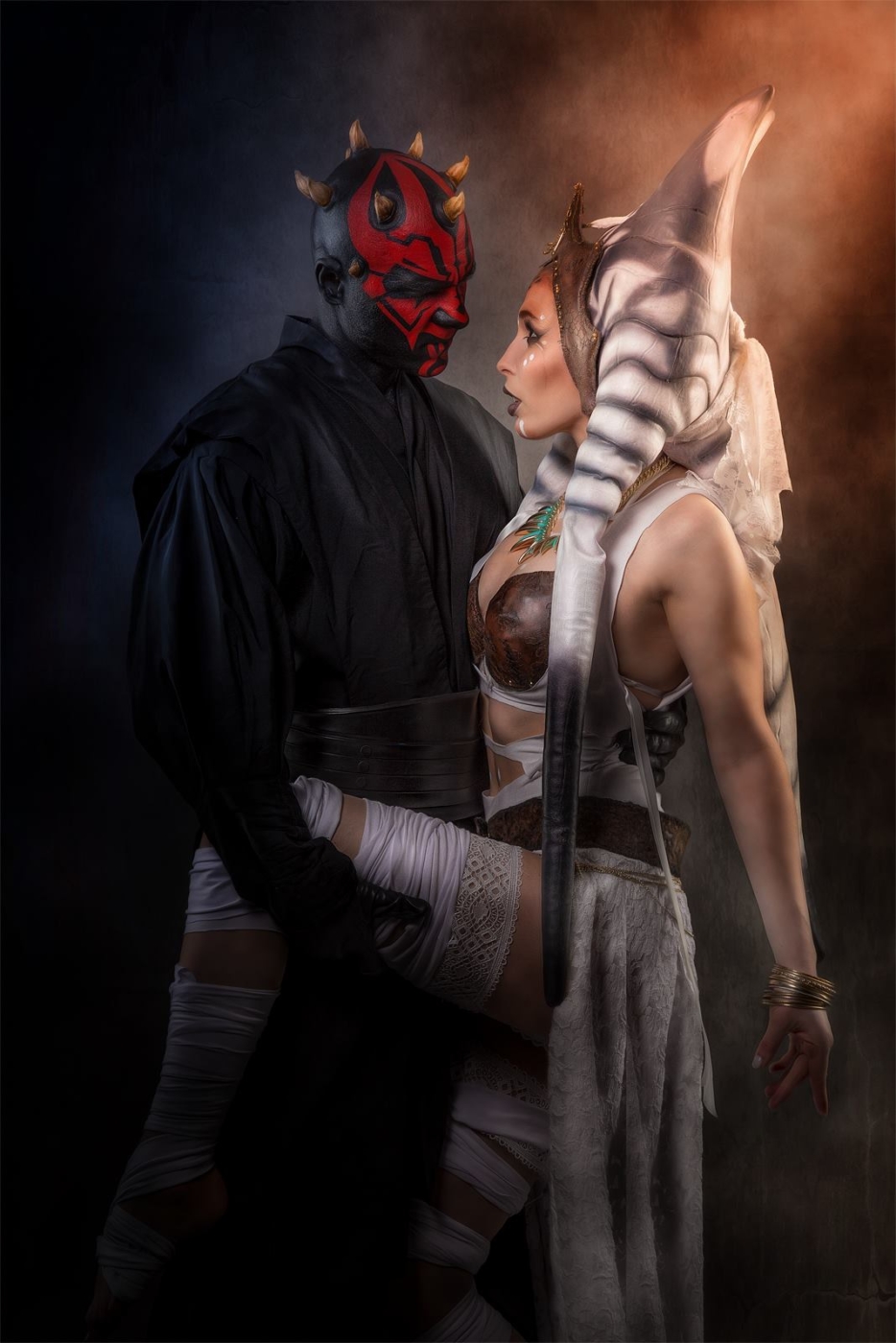 “I serve my Master and the glorious Sith tradition. We are no less powerful for being hidden. We grow in the darkness. We gain strength from it.’” 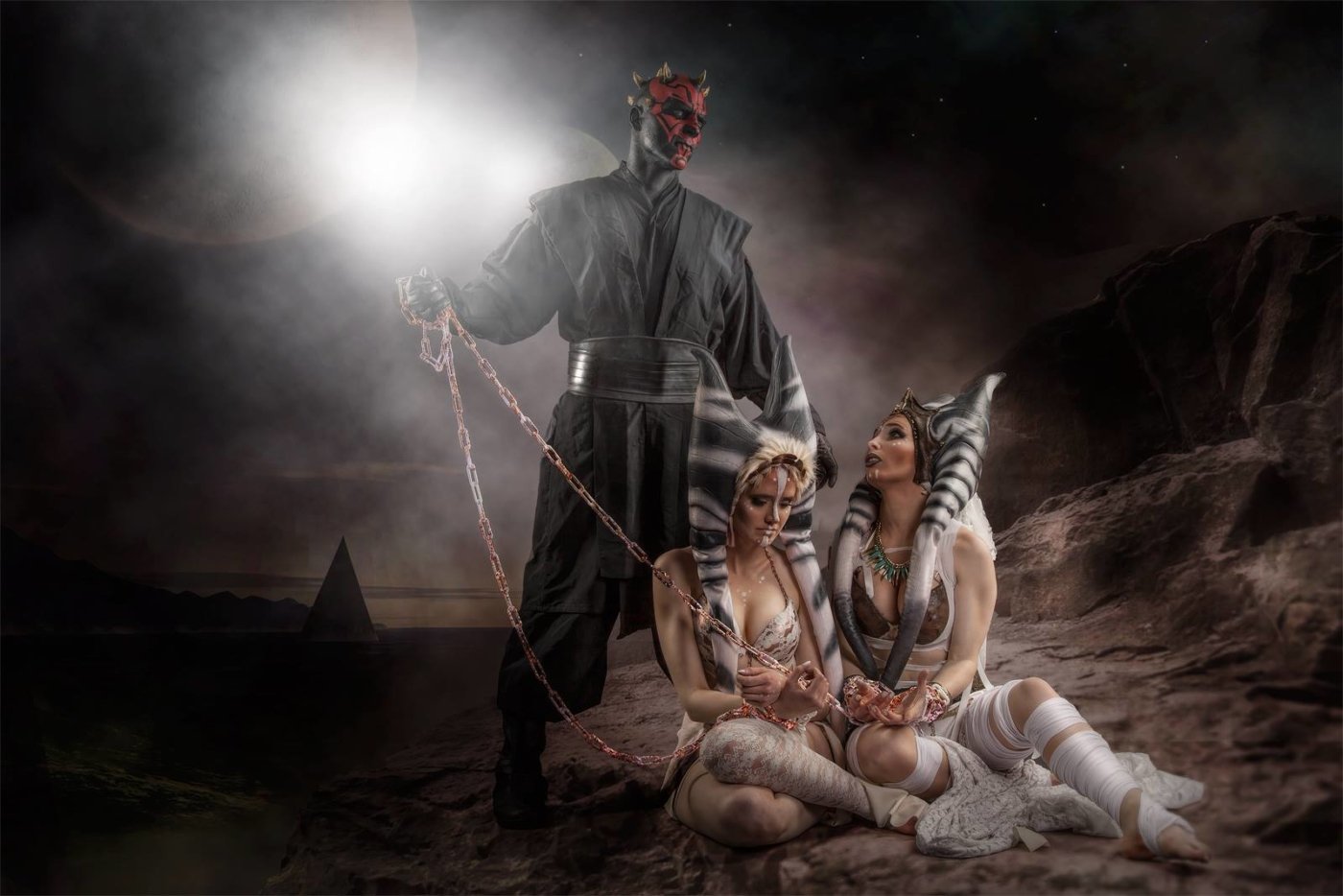 “We circle our enemy, the Jedi, and they do not know it. We laugh at what they think of as their power. Fools and liars, the Jedi think they have tapped the strength of the Force. Yet they ignore the dark side. It is their most profound mistake, the deepest foolishness of their order.” 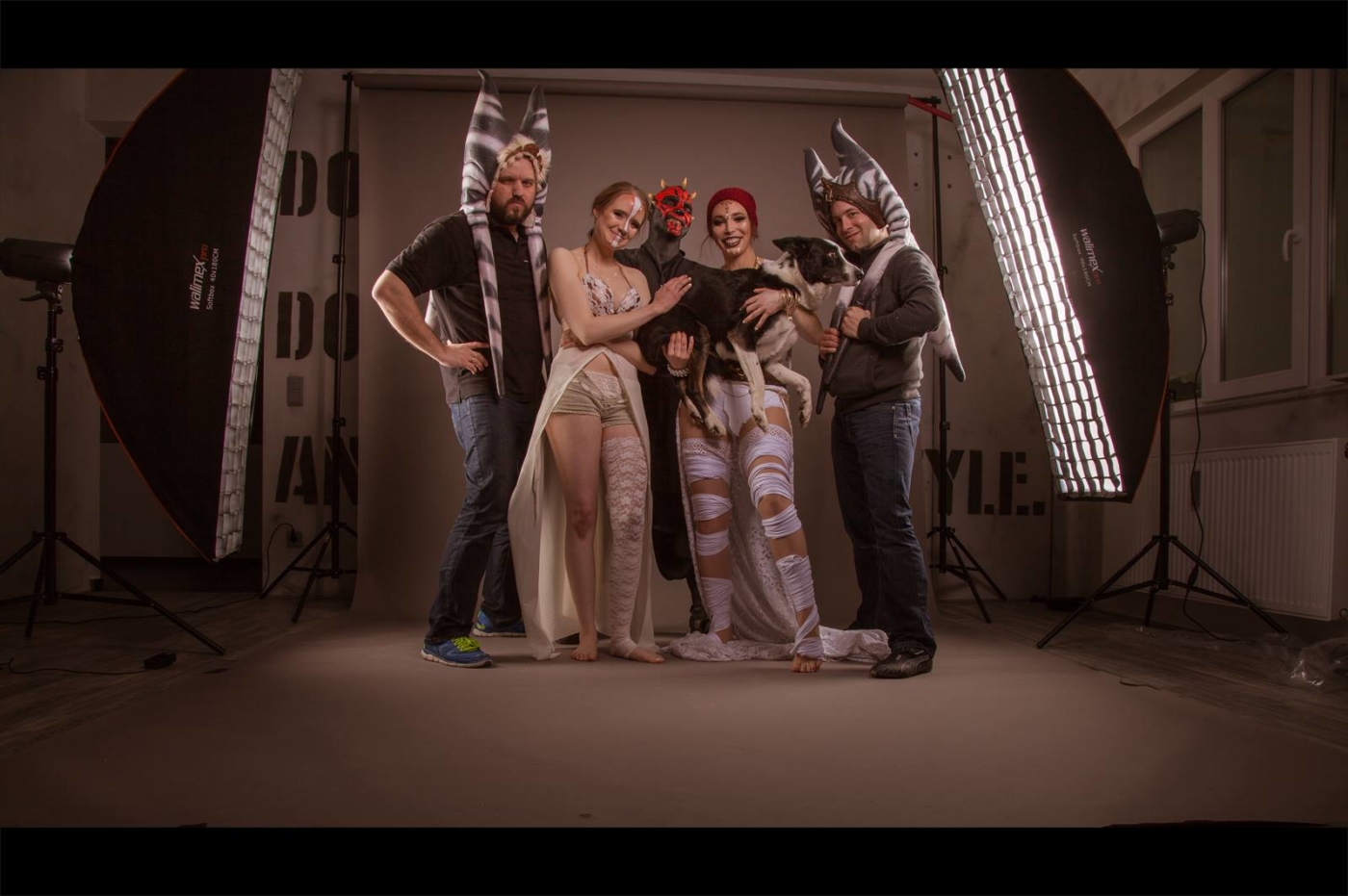 “My hatred kept my spirit intact even though my body was not. As I was lost and became a rabid animal, and such is how you found me, brother. Discarded, forgotten… I have missed soo much. The force feels… out of balance.”

Making Of the Film

Author: Jennifer Larsen
Jennifer Lynn Larsen, aka "Mayhem's Muse" is originally from the Seattle area of Washington State. She is the Cosplay Editor for BoLS and manages Ad Sales and Communications as well. Her cosplay awards include the RTX Judge's Choice Award and Dragon's Lair Austin's Cosplay Symposium. Jennifer has been a Cosplay Guest Judge at RTX, Tacticon, and Genghis Con in Colorado. She regularly attends conventions to cover cosplay for BoLS. Her cosplay work has been featured in Girls Who Love Monsters, Geek Fuel, Renaissance Magazine, and other publications. Jennifer has modeled in the Her Universe Fashion Show, Precision Camera's yearly Precision Camera University, and has taught several workshops for photographers about partnering with cosplayers and creative muses/models. For BoLS, Jennifer covers everything from video games, fantasy, comic books, to sci-fi and historical garb. She is a lifelong enthusiast of retro video games and loves Dungeons & Dragons, urban fantasy, tabletop games, VR technology, and historical archery. Jennifer has set several National Records through USA Archery’s Traditional Division for Asiatic Bows and earned 4th Place in the World Nomad Games in Kyrgyzstan in 2018 for Women’s Korean Archery. She is currently studying at Denver University for her Masters Degree in Organizational Leadership.
Advertisement
Cosplay Movies and TV Pop Culture Star Wars Video Games
Advertisement

Star Wars: So You Want To Buy A Lightsaber 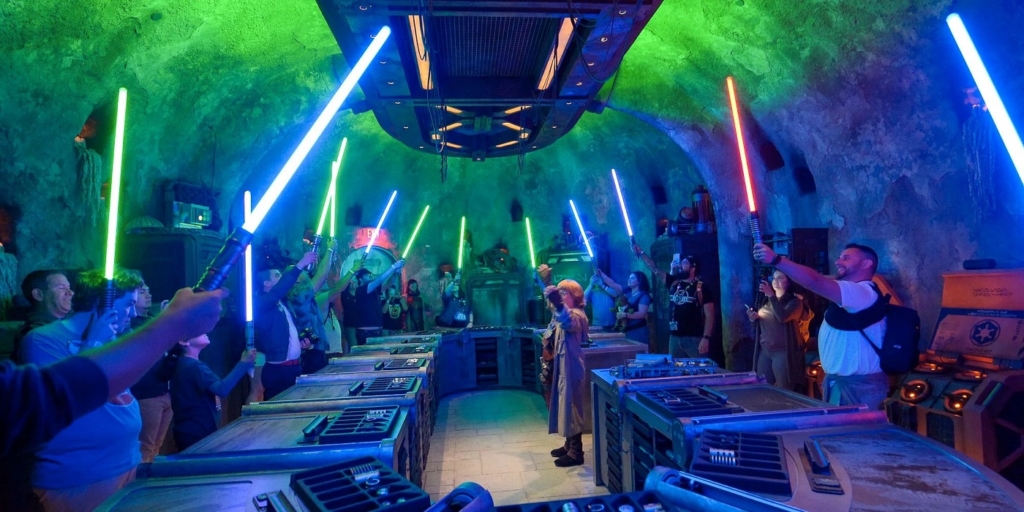