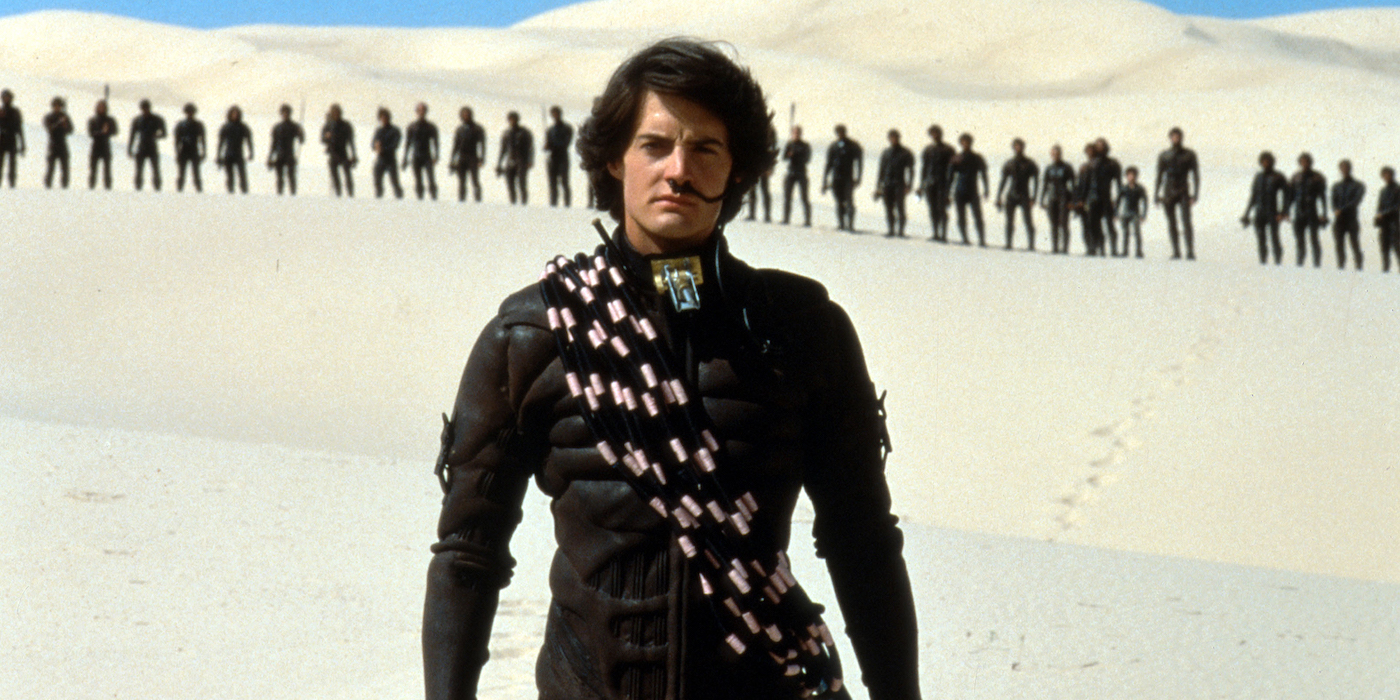 The cult favorite is getting a massive box set with a new 4k remaster and a ton of behind the scenes footage.

After Alejandro Jodorowsky’s attempt at adapting Herbert’s novel failed, it went to indie (at the time) director David Lynch. Though it was a box office flop, the movie has since been praised for its vision, production design, and special effects. It has gained a strong fan base over the last several decades.

The year is 10,191, and four planets are embroiled in a secret plot to wrest control of the Spice Melange, the most precious substance in the universe and found only on the planet Arrakis. A feud between two powerful dynasties, House Atreides and House Harkonnen, is manipulated from afar by ruling powers that conspire to keep their grip on the spice. As the two families clash on Arrakis, Duke Atreides’ son Paul (Kyle MacLachlan, in his screen debut) finds himself at the centre of an intergalactic war and an ancient prophecy that could change the galaxy forever.

This limited edition also includes a full-sized poster with new artwork, post-card sized lobby card reproductions, and a 60-page book with crew and cast member interviews. You’ll be able to pick this up on August 31st. Pre-order through Arrow Films is open now. 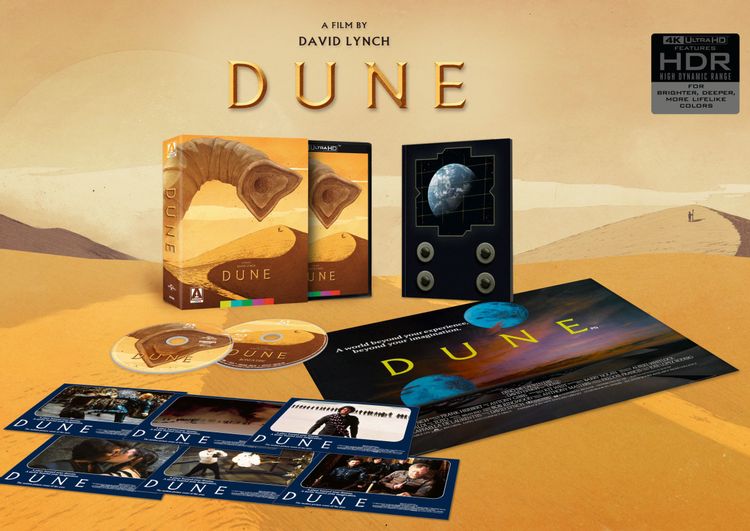 Dune’s 4K Blu-ray treatment will arrive on August 31. Check out the full list of limited-edition offerings for the release below. 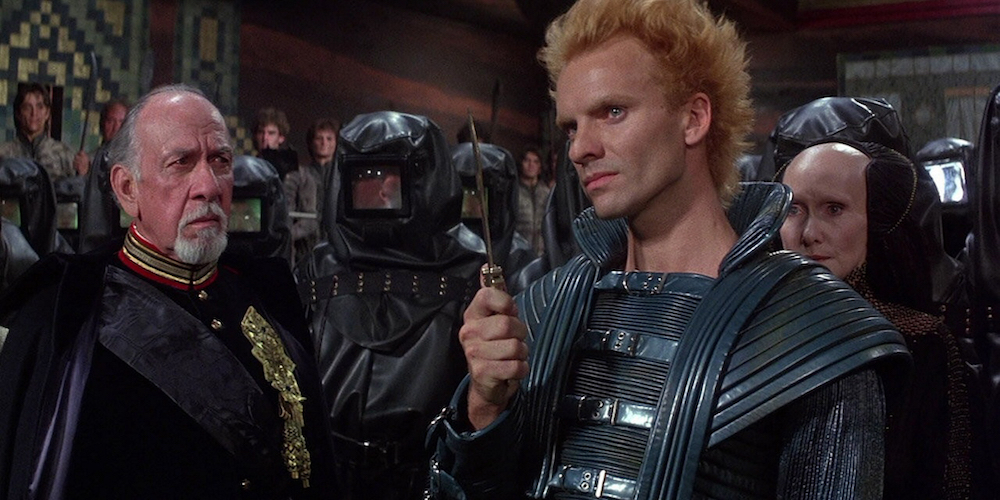 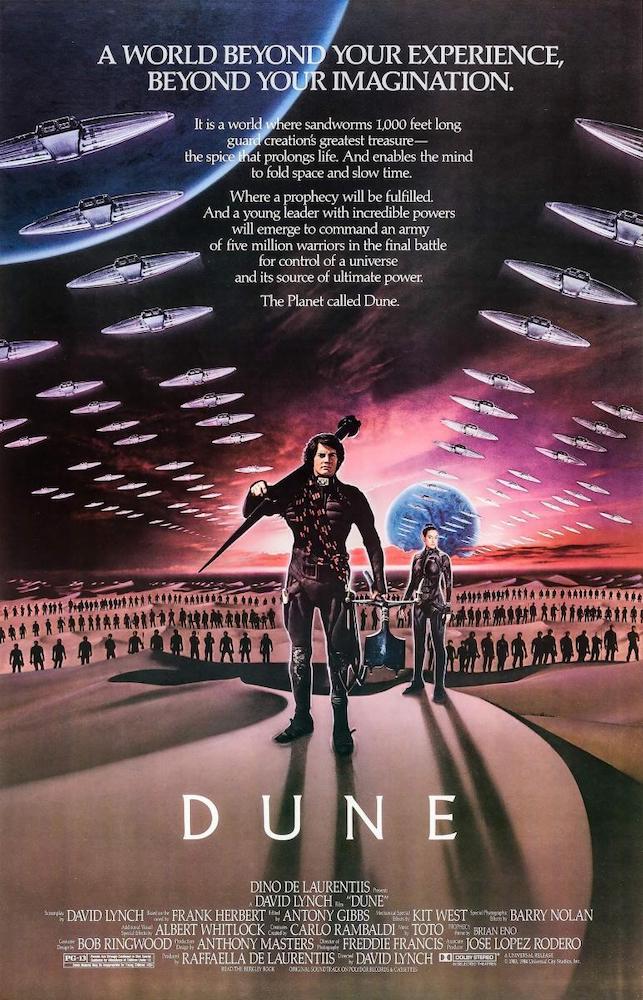 Author: Mars Garrett
Pop culture staff writer that has been on the BoLS team since 2010. Contributor on the One of Us podcast. Marvel, Vertigo, and dystopian sci-fi fan. Enjoys bad movies, amazing stunt performances, and the internet. Hates rom-coms. (she/they)
Advertisement
Movies and TV Pop Culture Sci-fi Trailers
Advertisement

Listen All of Y'all, 'Rick & Morty' Season Five is a Sabotage 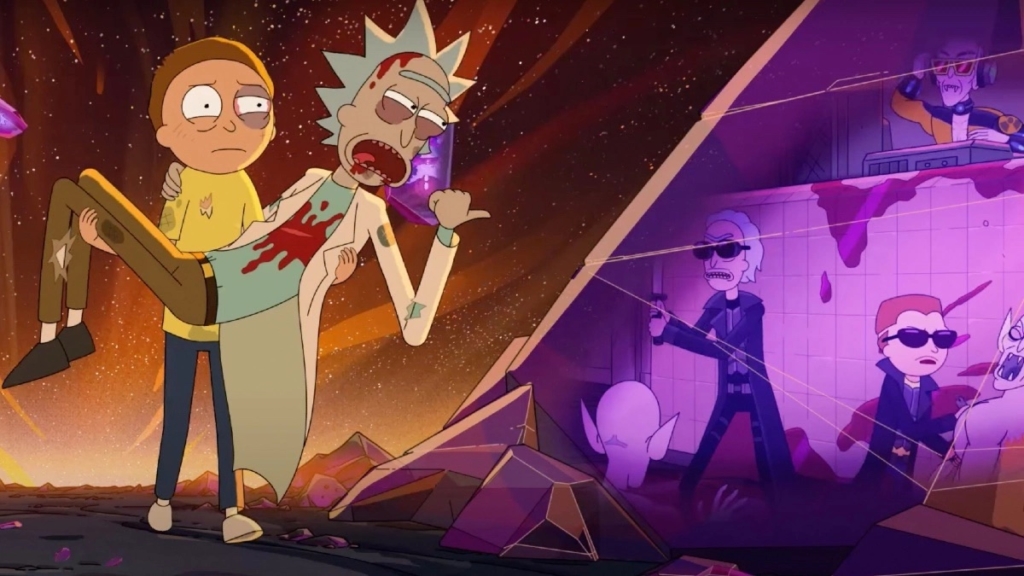