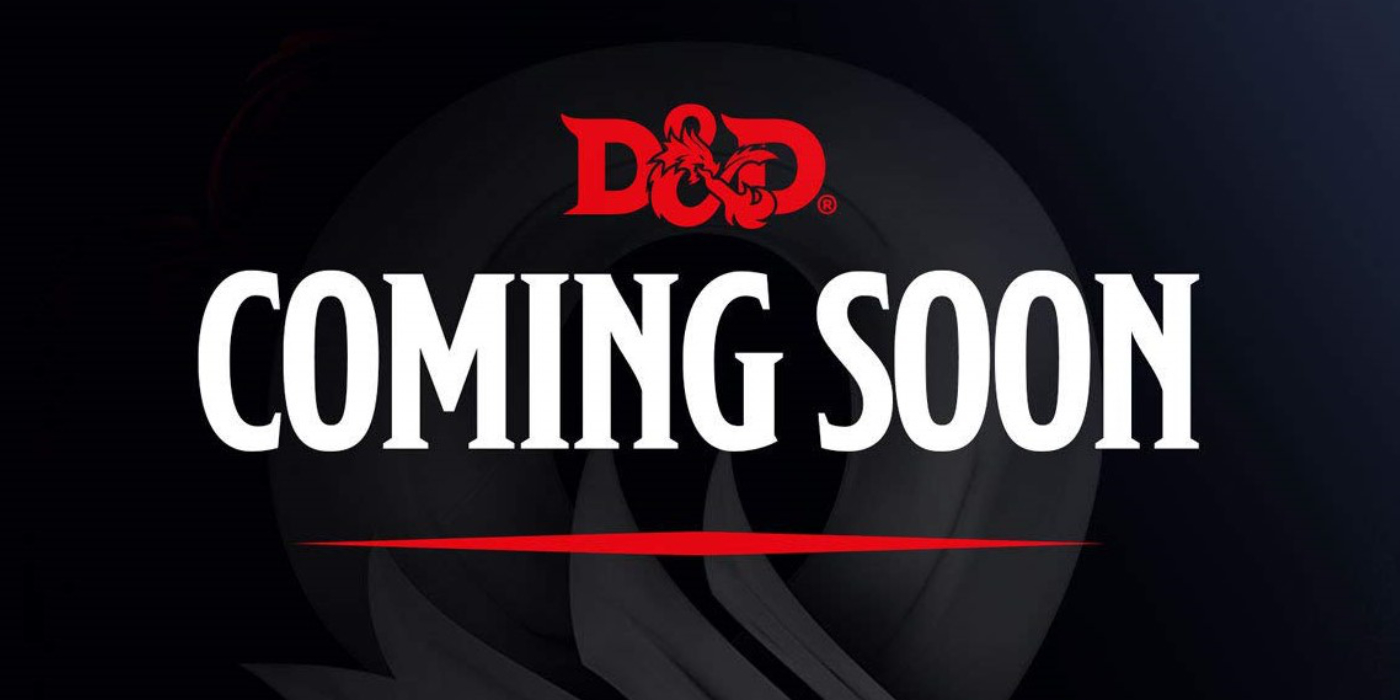 WotC might have announced two books this past week, but yet another lurks between them, according to the head of D&D.

The past Week of Legend Lore was filled with announcements, the biggest of which were two new books, Beyond the Witchlight: A Feywild Adventure, due out in September and Curriculum of Chaos, set in Strixhaven and due out in November. But between them there’s another book set to release between Witchlight and Strixhaven, according to the head of D&D, Ray Winninger:

Yes, WILD BEYOND THE WITCHLIGHT is the @ChrisPerkinsDnD story product I referenced in our dev blog (https://t.co/Qkm5ftaLHW). STRIXHAVEN is @amandahamon's project. We have not yet announced @aquelajames's project, which releases between WITCHLIGHT and STRIXHAVEN. (2/4)

The @aquelajames mentioned here is James Wyatt, a veteran author of both Magic: the Gathering and D&D, who notably wrote the Draconic Prophecies trilogy of books and the Draconomicon.

Which we mention here because so far all of the other Unearthed Arcana from this year have been accounted for: Feywild Races, Ravenloft subclasses, and more… the only thing we haven’t seen are the two different Unearthed Arcana that deal with dragons, the draconic subclasses and the batch of new draconic spells and reimagined draconic races.

With Wyatt spearheading a new project and this Unearthed Arcana waiting in the wings, it feels like there’s a strong chance that we’re seeing something like a Draconomicon. If not it’s at least some kind of guide to Dragons, and will give players a chance to play with 9 new dragon themed spells, 3 draconic feats, and the Drakewarden Ranger and Ascendant Dragon Monk.

Wyatt is also credited on the two draconic Unearthed Arcana columns. At any rate, more news will be confirmed between now and next month, when D&D and G4 team up to bring you the next D&D Live 2021 and unleash the spectre of the past upon us all. In the meantime, we can all get ready for fantastical faerie frolics in the feywild.

What do you think this third book could be? And what would you want to see in a new D&D book?