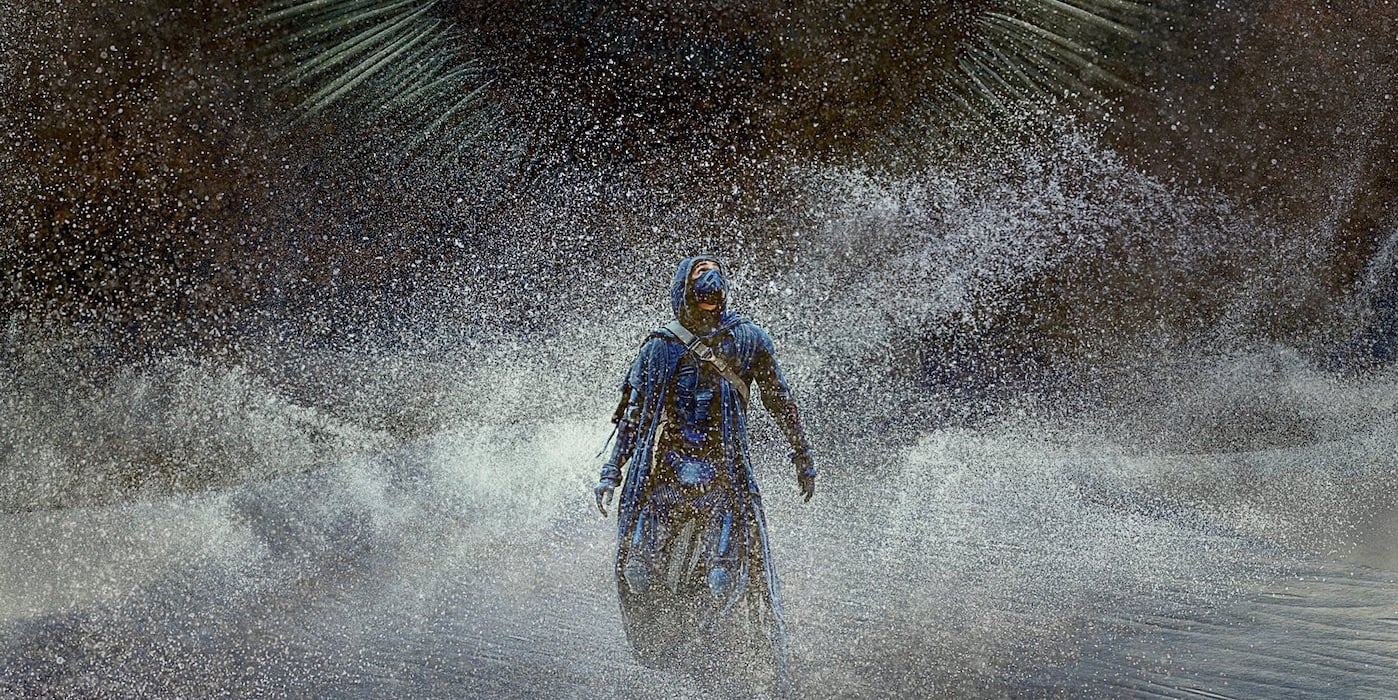 The much-anticipated epic has moved on the release schedule again.

Legendary Pictures picked up the rights to Frank Herbert’s Dune back in 2016, and chose director Denis Villeneuve (Arrival, Blade Runner: 2049) to lead the project last year. The director chose Greig Fraser (Rogue One, Zero Dark Thirty) as director of photography. He, Eric Roth (The Insider, Munich), and Jon Spaihts (Doctor Strange) have created a new adaptation that will span over two movies. The team is filled with top-notch talent, and the cast is stellar.

After being put on hold due to theater closures for nearly a year, Denis Villeneuve’s Dune release date was moved to December 18th 2021 and then to October 1st. It’s been moved back to October 22. It’s also going against the Warner Bros. hybrid release plan and will be a theater-only release. 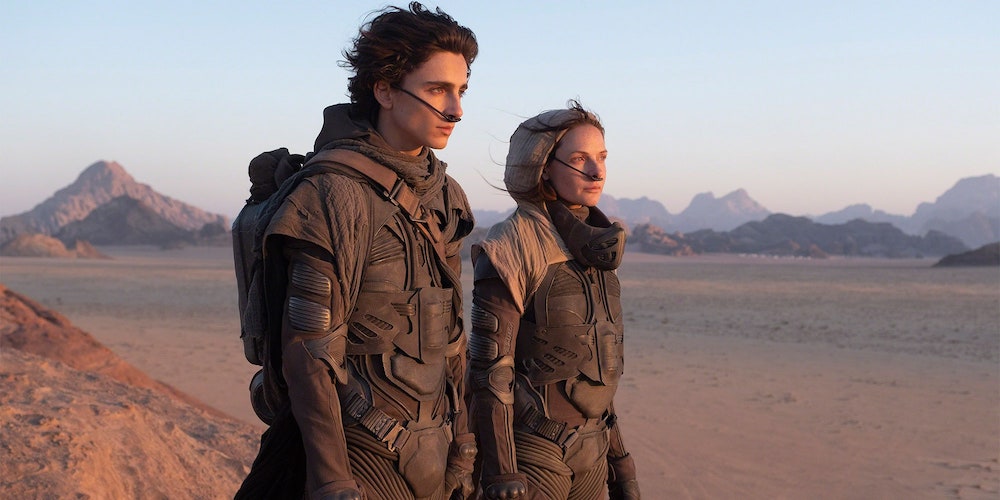 Dune is slated to premiere in theaters on October 22. 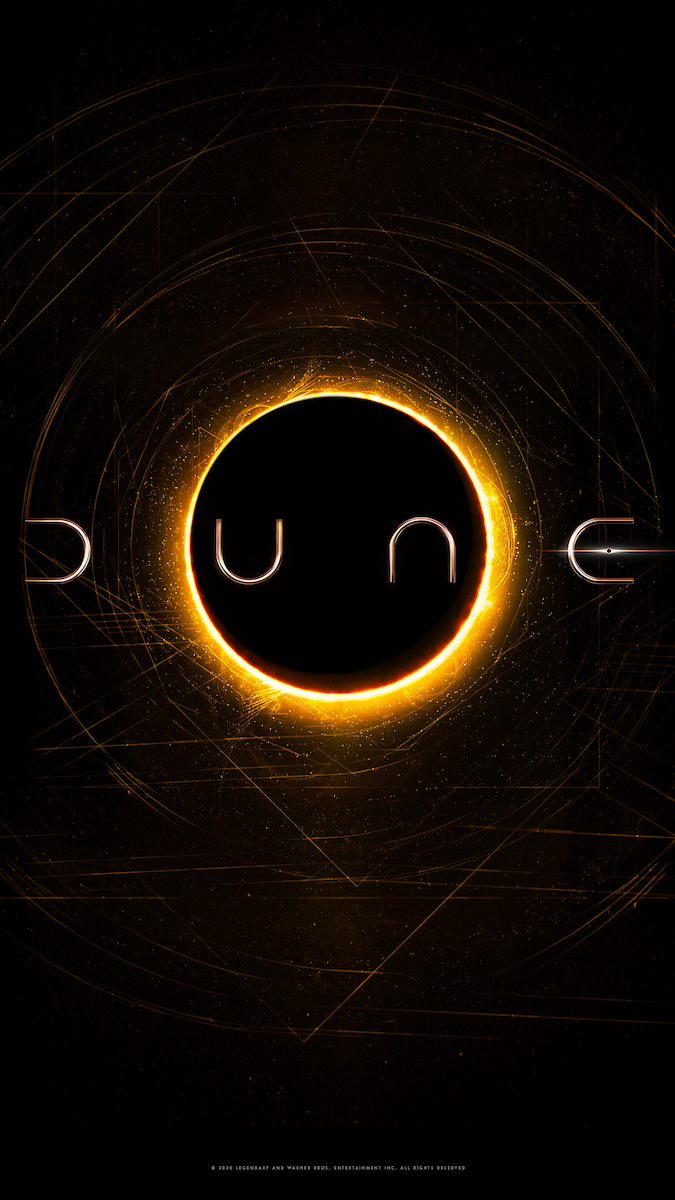 Editor’s Note: original article did not note the October 1, 2021 release date. This has been corrected. 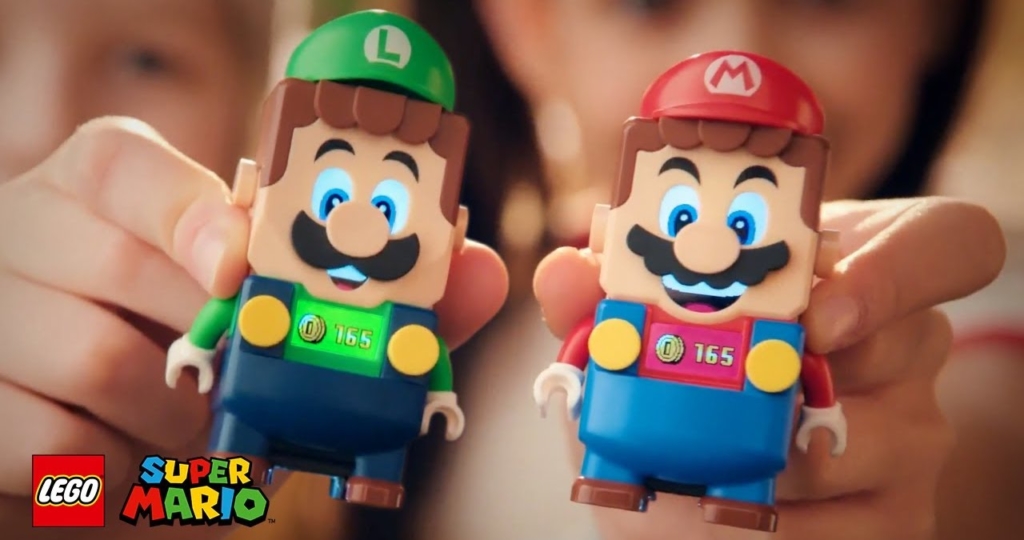