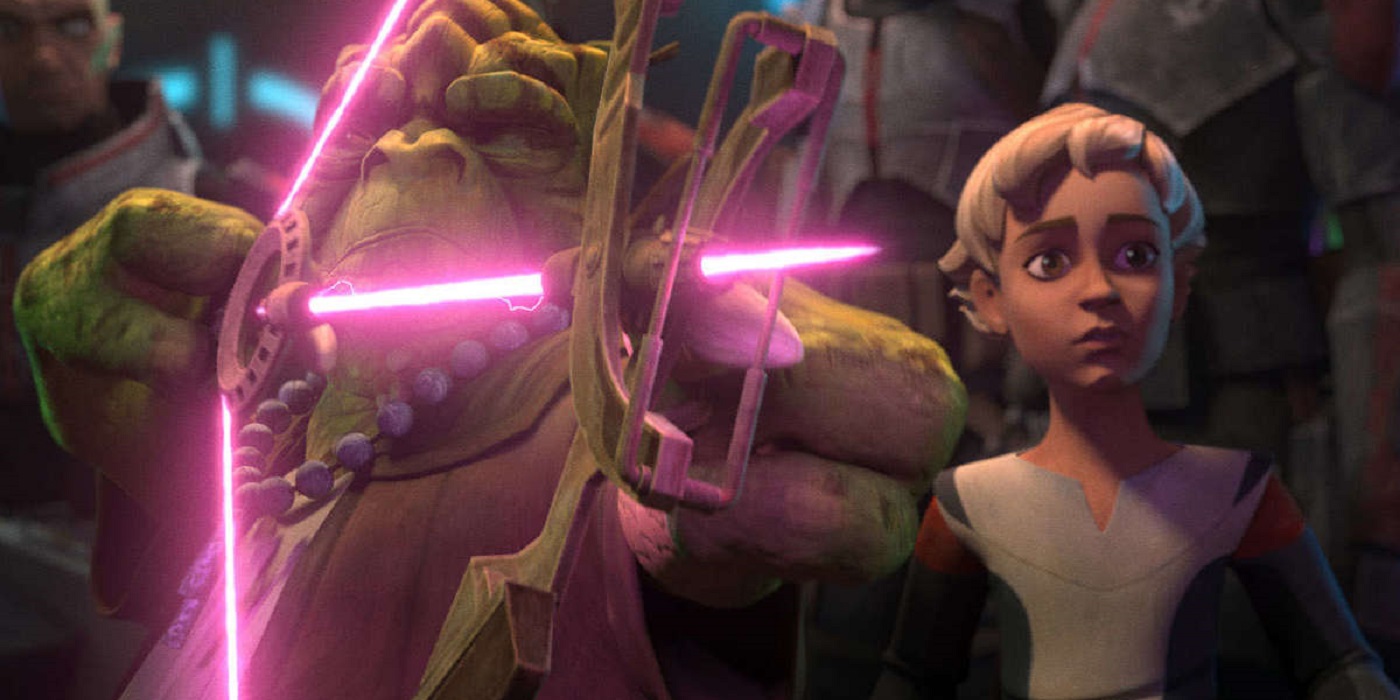 Between familiar planets, familiar faces, and a familiar-looking droid, The Bad Batch are either making important friends or about to meet terrible enemies. 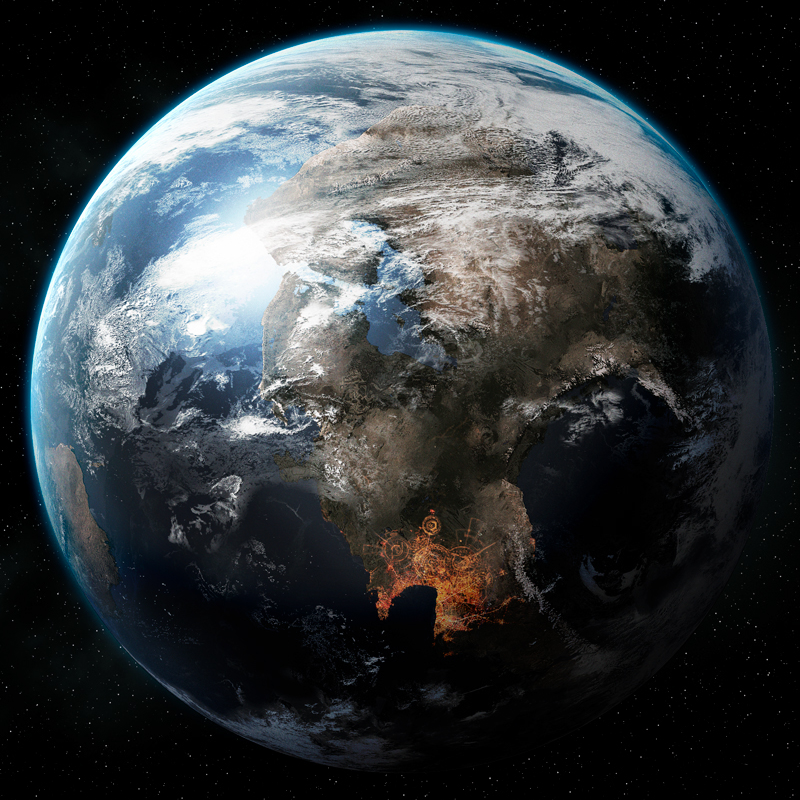 Corellia is a pretty well known planet in Star Wars lore and on its own not terribly Easter Eggy. But it’s where the Bad Batch were headed this week on a job from Cid to retrieve a tactical droid’s brain for its dense collection of data and information. Some well-known Corellians include Qi’ra from Solo: A Star Wars Story, and of course Han Solo himself.

Neither of them appear, nor anyone or anydroid else I recognized from their past, but the Batch did reference Han when sneaking their ship into Corellian airspace. Using one of Han’s favorite tricks, Clone Force 99 attached their ship onto the side of a cargo hauler the same way Han did with the Millenium Falcon and a Star Destroyer in Empire Strikes Back.

The batch had some competition for their droid brain, and if those characters looked or sounded familiar to you it may be because you recognized them from the last season of The Clone Wars where they befriend Ahsoka Tano. Coming from Level 1313 on Coruscant they were full-time mechanics with part-time connections to the shady Coruscant underground. Toward the end of their time with Ahsoka it seems that they may be moving onto better, or at least more honest, things and in this episode they claim to be working with the newly formed Rebellion.

At the end of the episode, the Bad Batch give the Martez sisters a copy of the information that both parties were looking for, and Trace and Rafa almost immediately call a mysterious someone to let them know about their successful mission and Clone Force 99. It’s not clear who they’ve called and we only get a glimpse of what might be a cloak from the back. While they could have called connections in the Rebellion with nearly endless character options, chances are just as good that they’re back to doing jobs for someone we know as an antagonist or even possibly one of the galactic crime syndicates.

Or, they could have called up their friend, Ahsoka. So far there have been no hints or trailer highlights that the fan favorite former Padawan of Anikan would even make an appearance, but a cameo from her would be far from the most surprising thing to happen in Sar Wars history. To add to this theory, Trace and Rafa have a R7 Droid companion in this episode that bears a striking resemblance to R7-A7, Ahsoka’s previously destroyed navigation droid. They could have been rebuilt and gifted or lent to the Martezs at some point or this could be a simple homage, but between this and the throwaway line about the Batch not being like other clones mirroring Ahsoka previously telling these same characters that she’s not like other Jedi, the references to Ahsoka are too clear to be accidental.

What Easter Eggs or References did you notice this week on The Bad Batch? Who do you think Trace and Rafa called at the end? Would you like to see Ahsoka make an appearance in Bad Batch, or was her cameo on The Mandalorian enough for the year? Let us know in the comments! 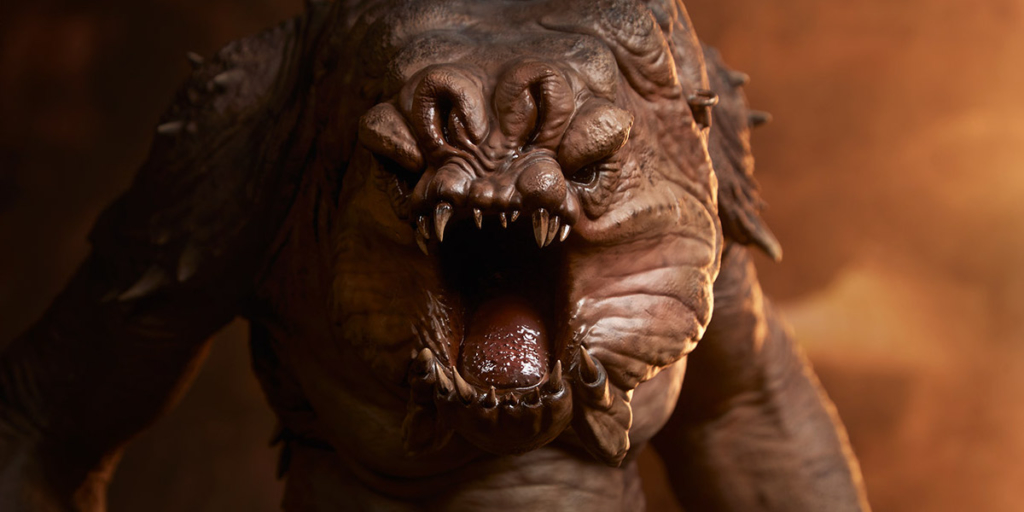