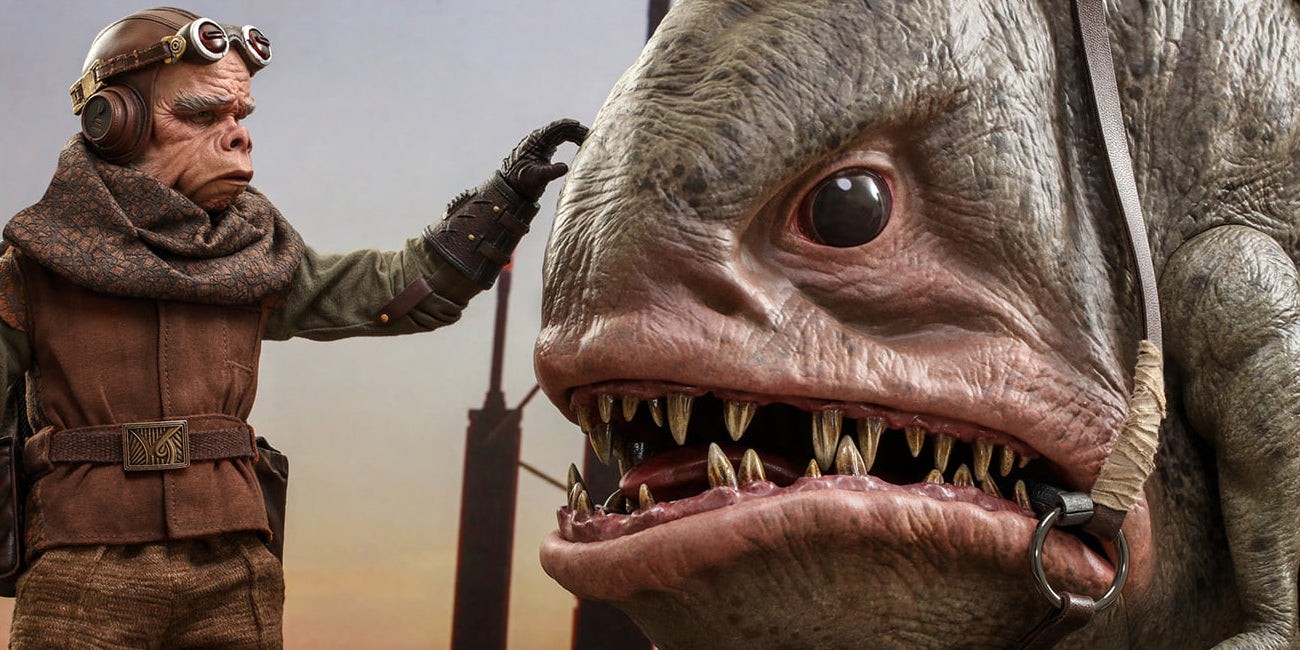 The real star of season one is finally getting the fig he deserves. I have spoken.

Kuiil just wants a peaceful life on the out of the way planet, but that has been interrupted by criminals and mercs. Mando partners with him, making a deal that benefits both of them. The vapor farmer (voiced by Nick Nolte) became a quick hit with fans thanks to his mannerisms and his way of making his statements clear and final…

Hot Toys has created a figure of the farmer and his ride that has a nearly two-foot-long body. Kuill comes with a ton of accessories and a cloth outfit. The two are in the same scale as the rest of the Mandalorian collection, so you can have Din Djarin and some Jawas come hang out on your display shelf. Both the set and Kuill are on pre-order and are expected to ship next summer. 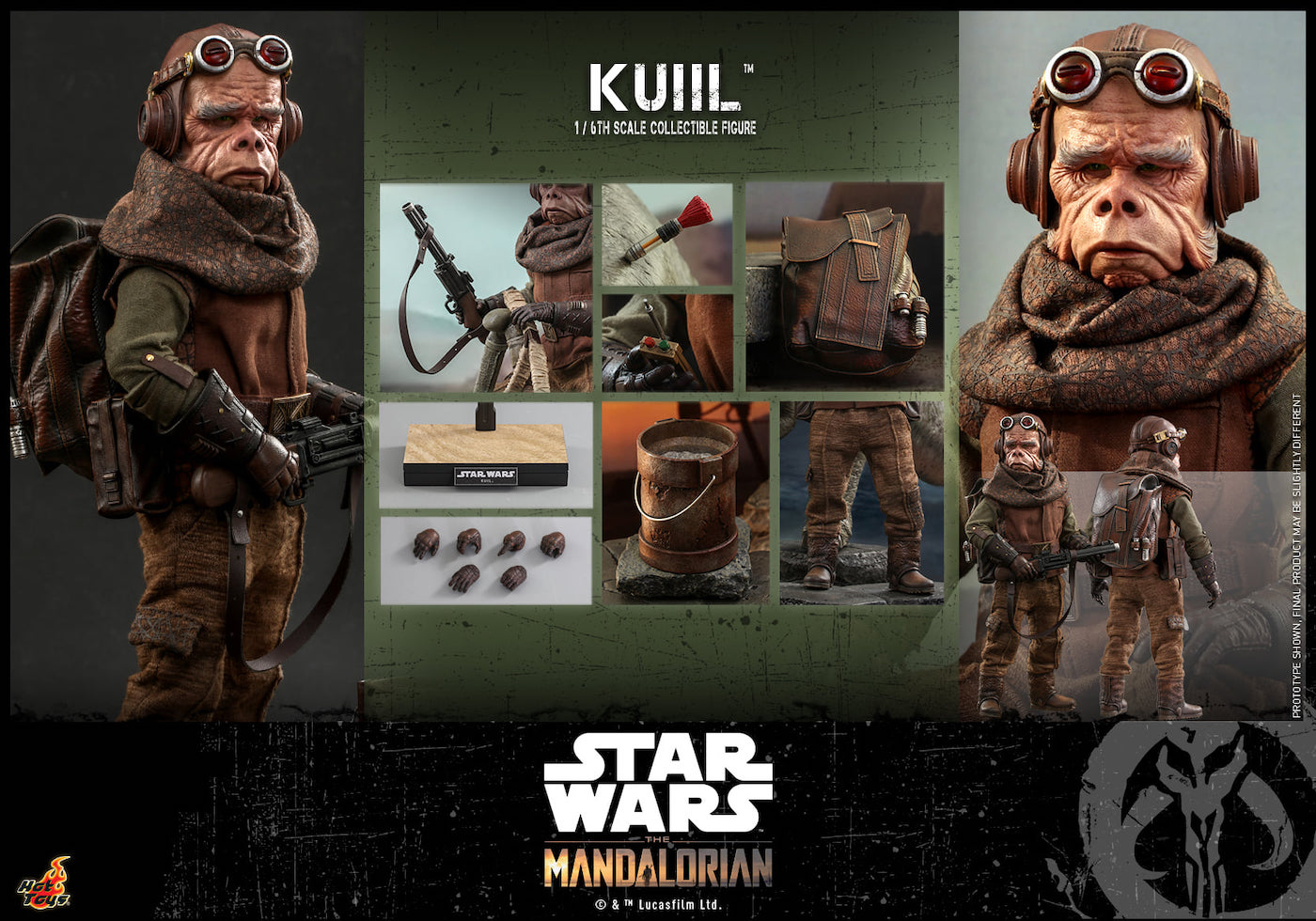 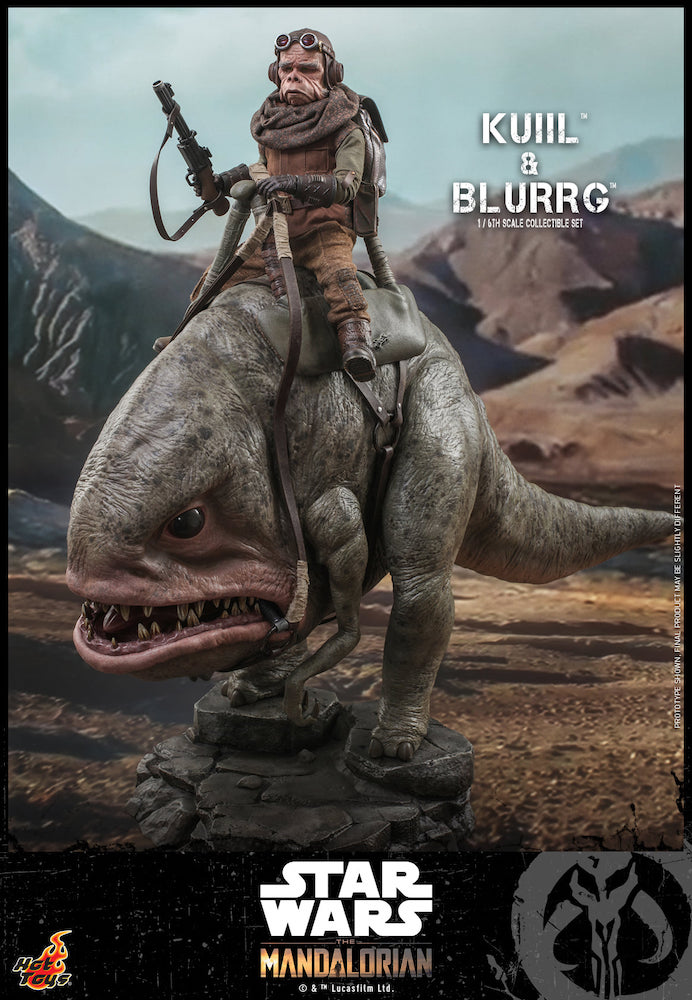 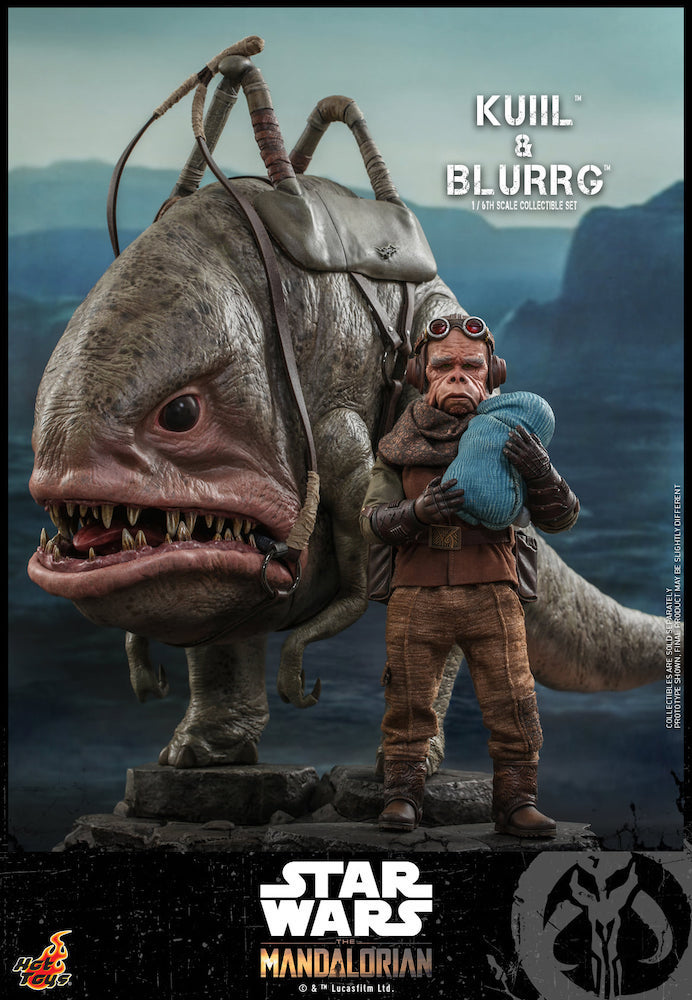 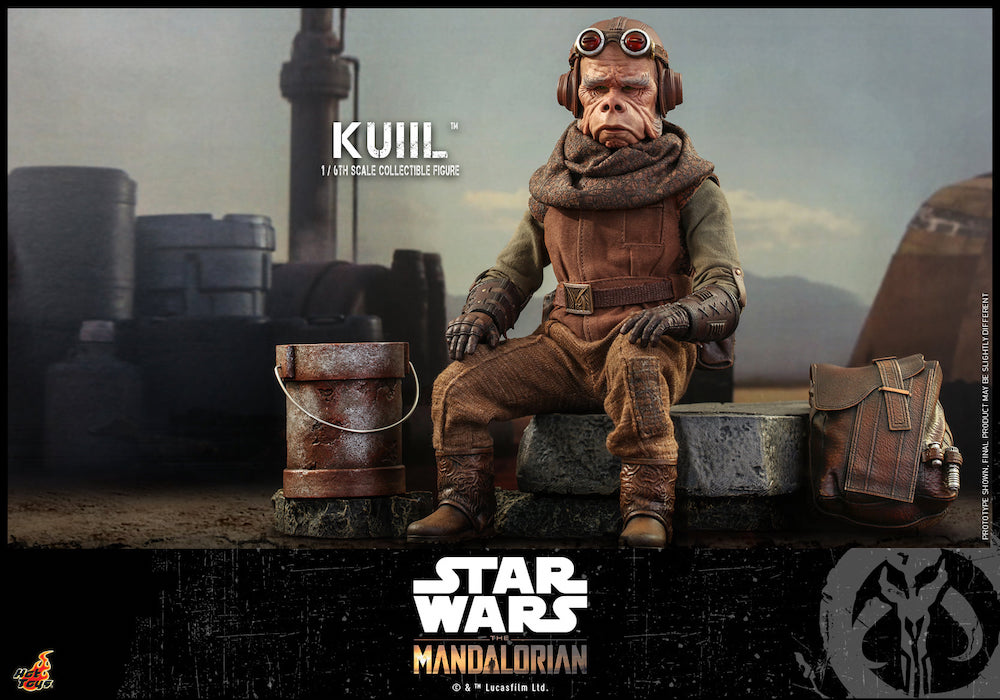 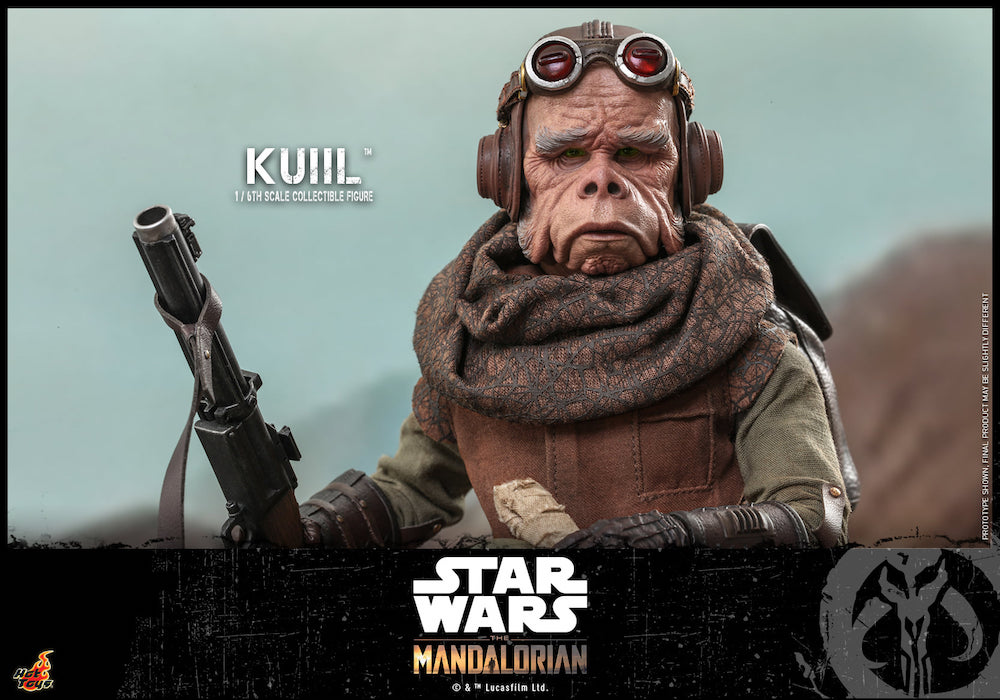 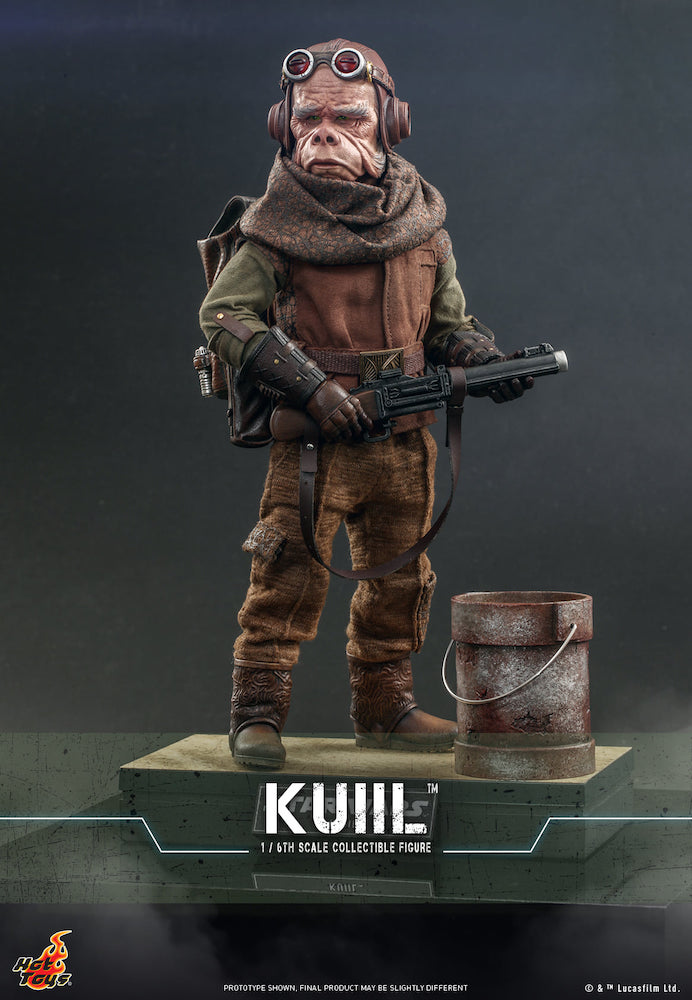 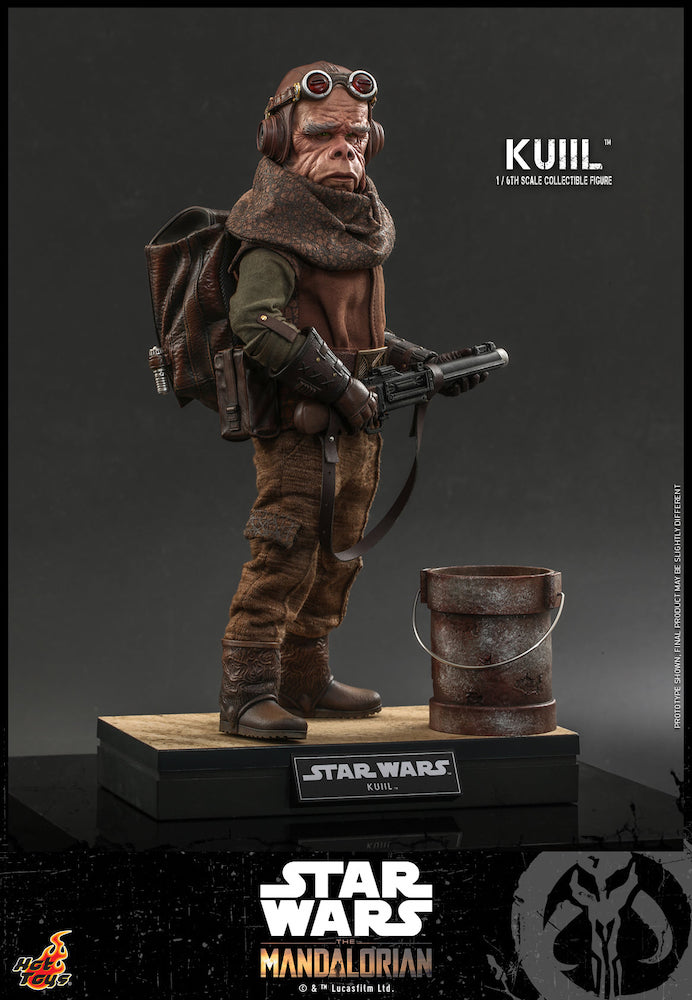 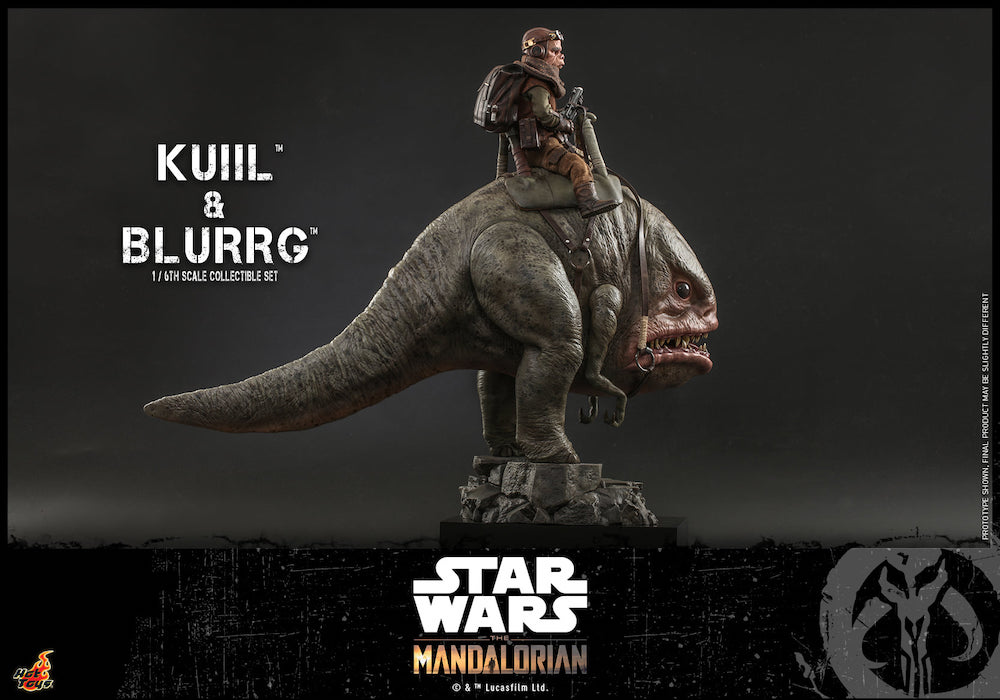