‘Alien’ Series Being Developed at FX with ‘Legion’s Noah Hawley

The human element in this story is the real horror.

For those that were worried that the Disney buyout of Fox would mean the end of some of the studio’s legacy franchises, I’ve got some good news. Noah Hawley (Legion, Fargo) is diving into the Alien universe for a new series that will air on FX.

The movies – up until Prometheus – have pitted blue-collar workers, military grunts, prisoners, and pirates against xenomorphs. All with The Company (Weyland-Yutani) operating in the background with their profits prioritized above any casualties and their desire to make a buck off the monster above all. 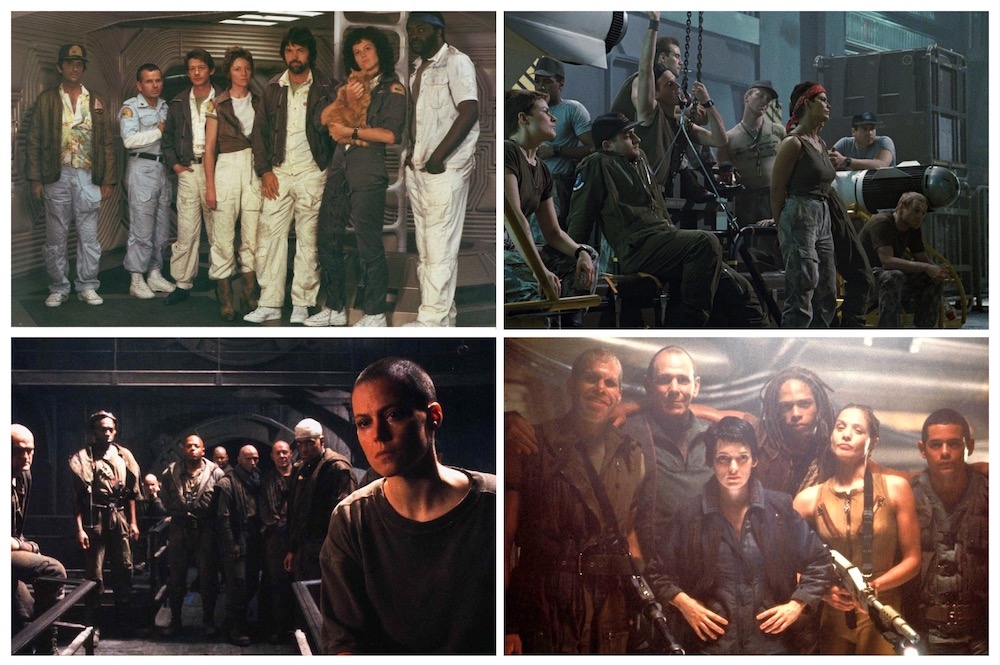 Hawley’s exploration into the universe will be putting a spotlight on that human/corporation interaction. He recently spoke about the project with Vanity Fair.

“On some level it’s also a story about inequality. You know, one of the things that I love about the first movie is how ’70s a movie it is, and how it’s really this blue collar space-trucker world in which Yaphet Kotto and Harry Dean Stanton are basically Waiting for Godot. They’re like Samuel Beckett characters, ordered to go to a place by a faceless nameless corporation. The second movie is such an ’80s movie, but it’s still about grunts. Paul Reiser is middle management at best. So, it is the story of the people you send to do the dirty work.”

“In mine, you’re also going to see the people who are sending them. So you will see what happens when the inequality we’re struggling with now isn’t resolved. If we as a society can’t figure out how to prop each other up and spread the wealth, then what’s going to happen to us? There’s that great Sigourney Weaver line to Paul Reiser where she says, ‘I don’t know which species is worse. At least they don’t f*ck each other over for a percentage.’” 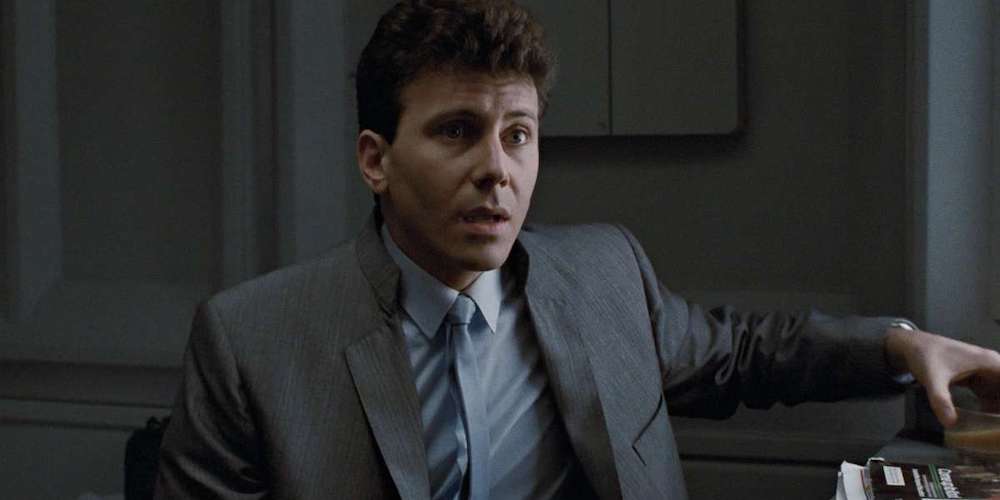 There’s a lot here that hasn’t really been explored in the movies, as they’ve mainly been devoted to the horrors of the xenomorphs. A longer format could give a better look at the wider picture – at how massive Weyland-Yutani is and what else they do outside of trying to figure out how to monetize what may be the galaxy’s most powerful predator. It will be based on Earth rather than space (that adds the possibility of mass infestation) and they are not bringing Ellen Ripley into the story (which I think is a wise choice).

No dates or cast yet. 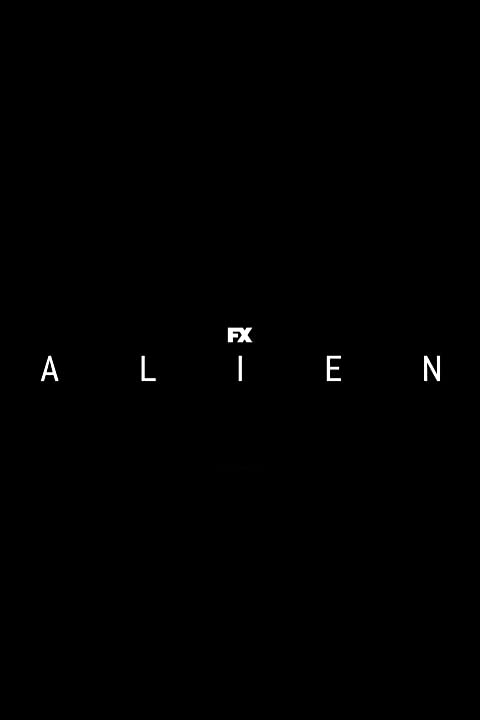 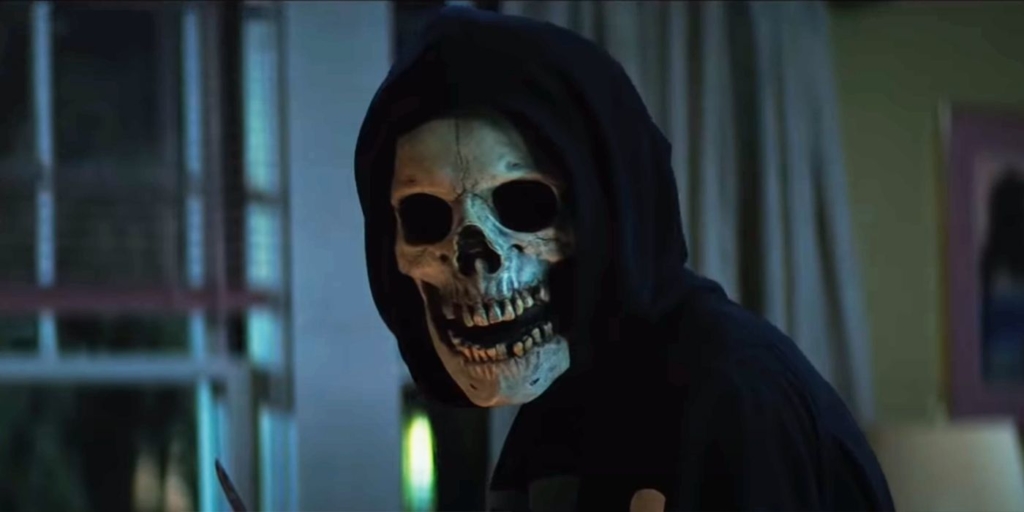