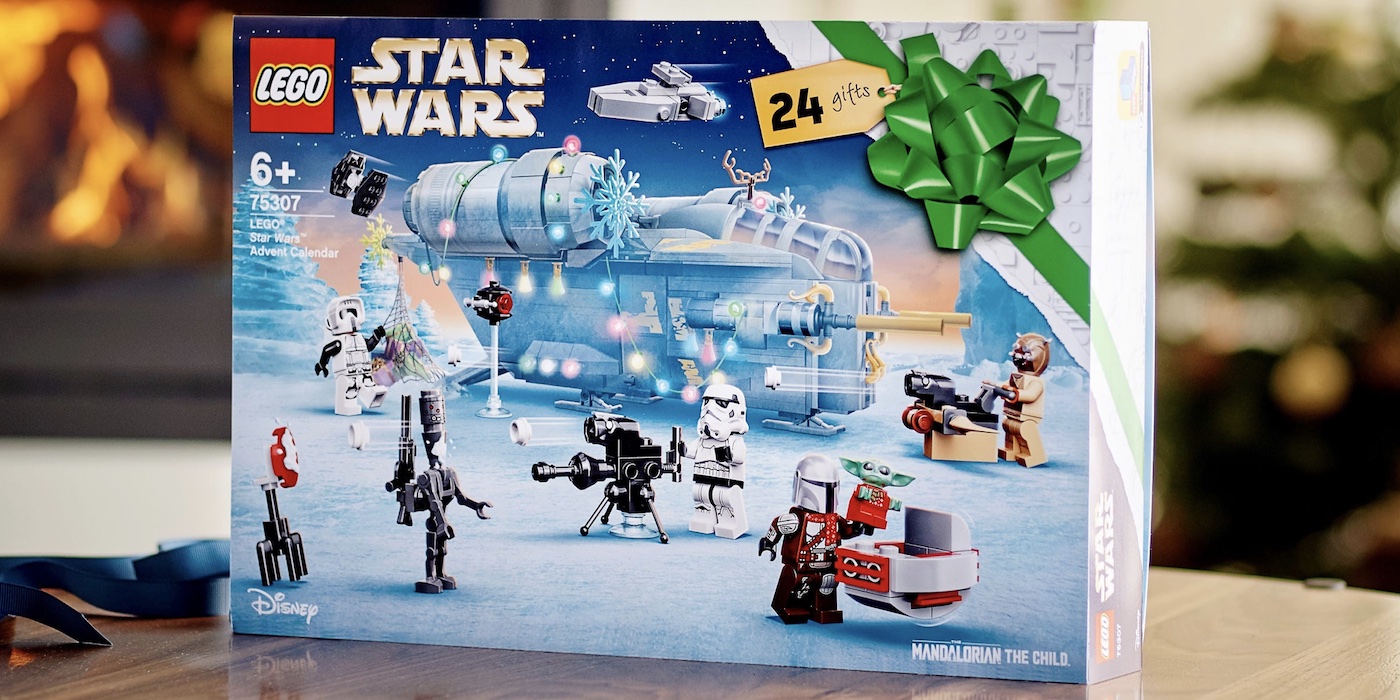 This year’s calendar will give The Mandalorian fans a surprise every day leading up to Christmas.

Behind the twenty-four doors of this calendar are minifigs and droids plus buildable vehicles, weapons, and accessories that you can create fun winter scenes with. It’s all inspired by the second season of the show – you’ll get Mando and Grogu in festive outfits, as well as a Scout Trooper, Stormtrooper, Tusken Raider, IG-11, and IT-O Interrogator Droid. The mini builds include The Razor Crest, TIE Fighter, and a Tusken ballista snow launcher with targets.

No release date has been set or official price hasn’t been shared, but it should be around $40 based on previous years’ prices and sometime in the fall. 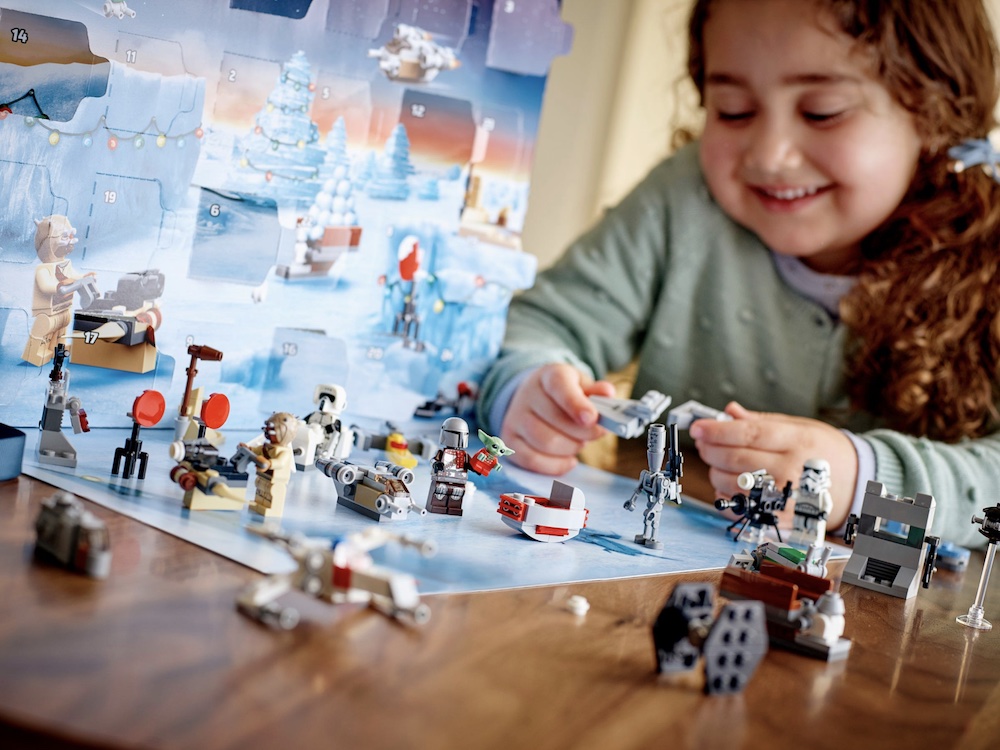 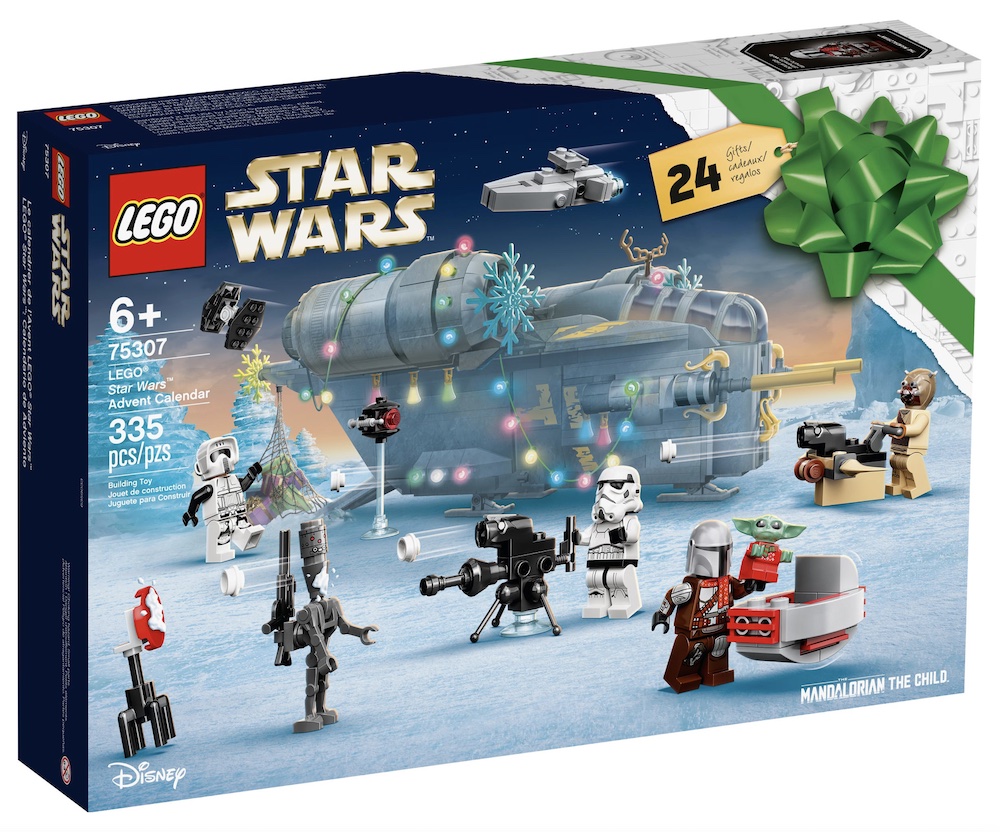 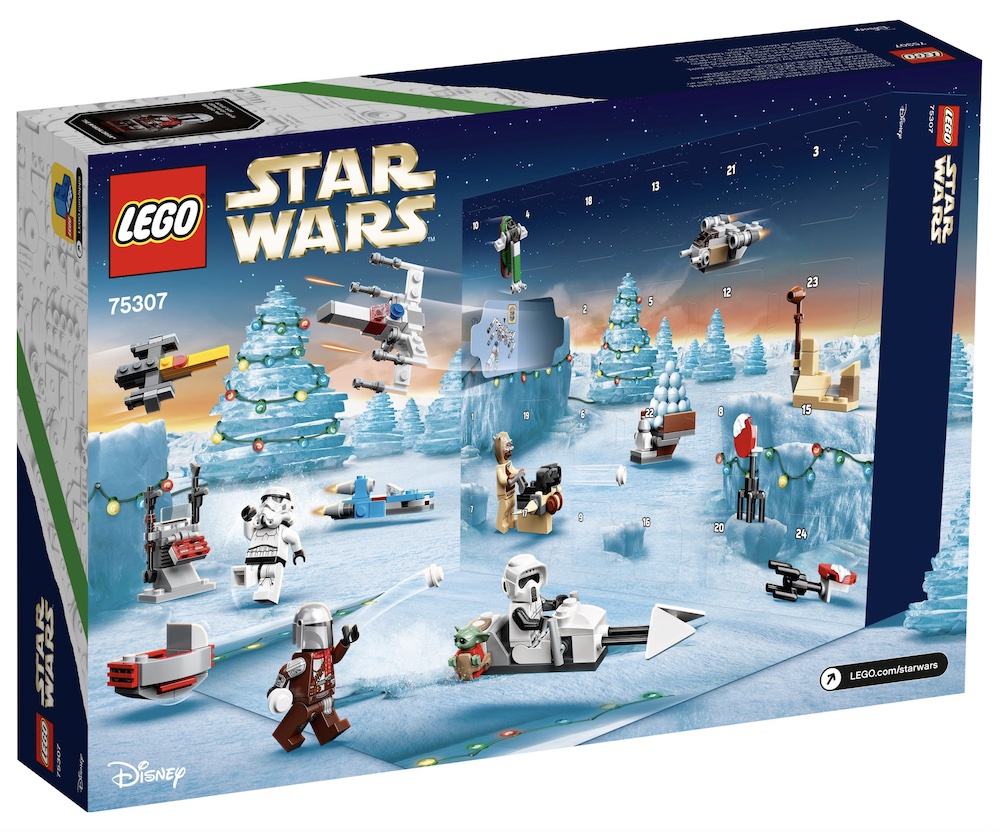 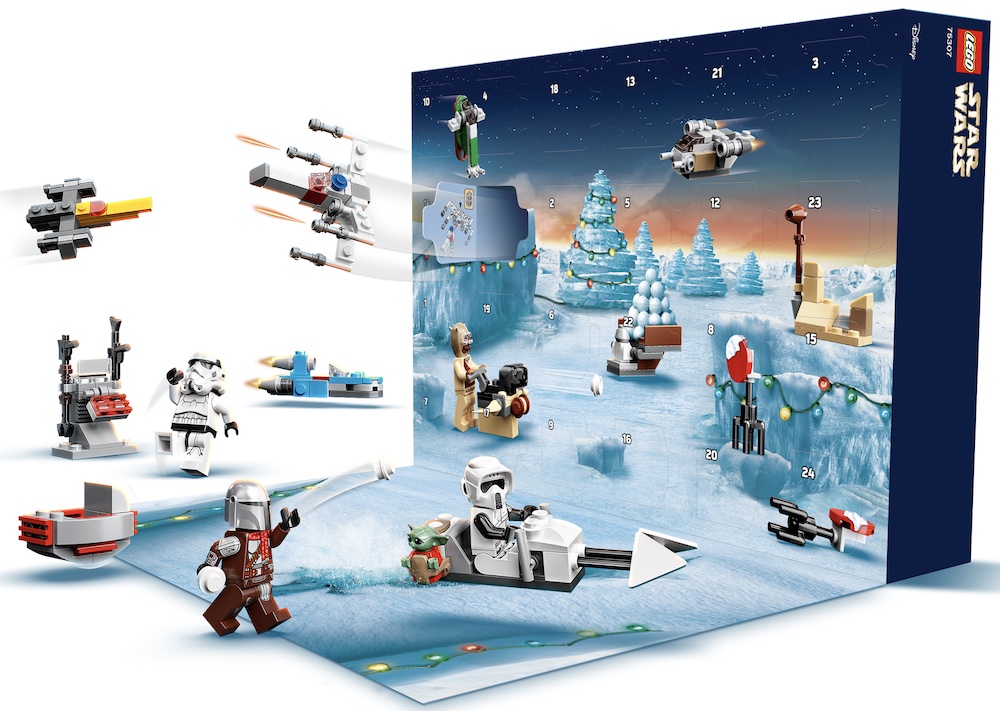 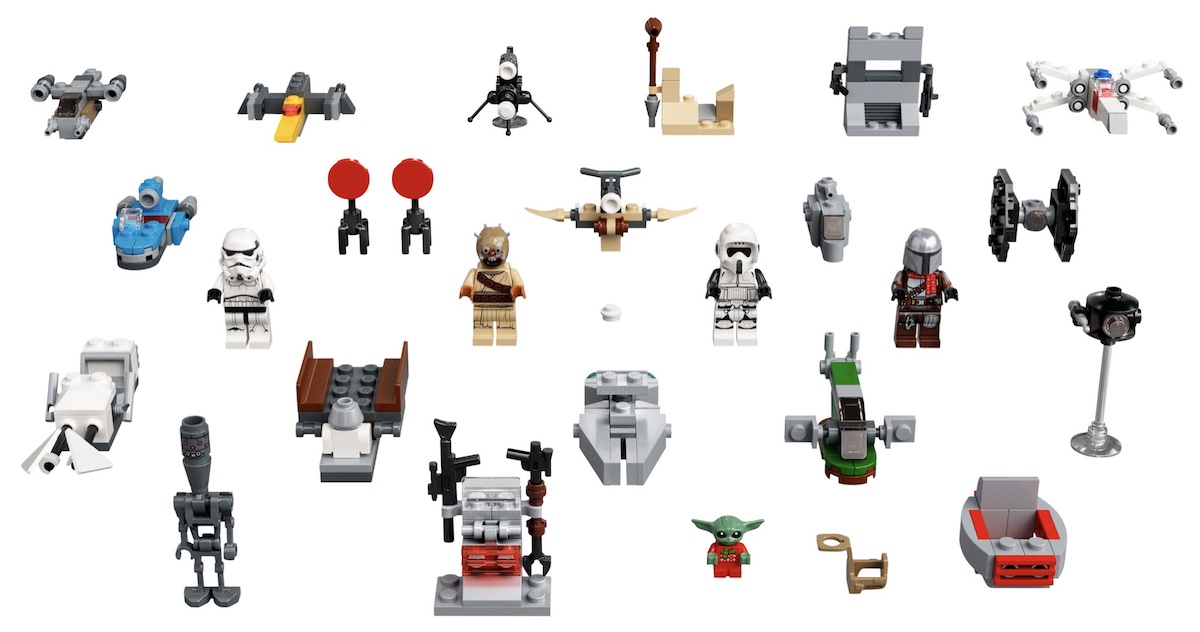 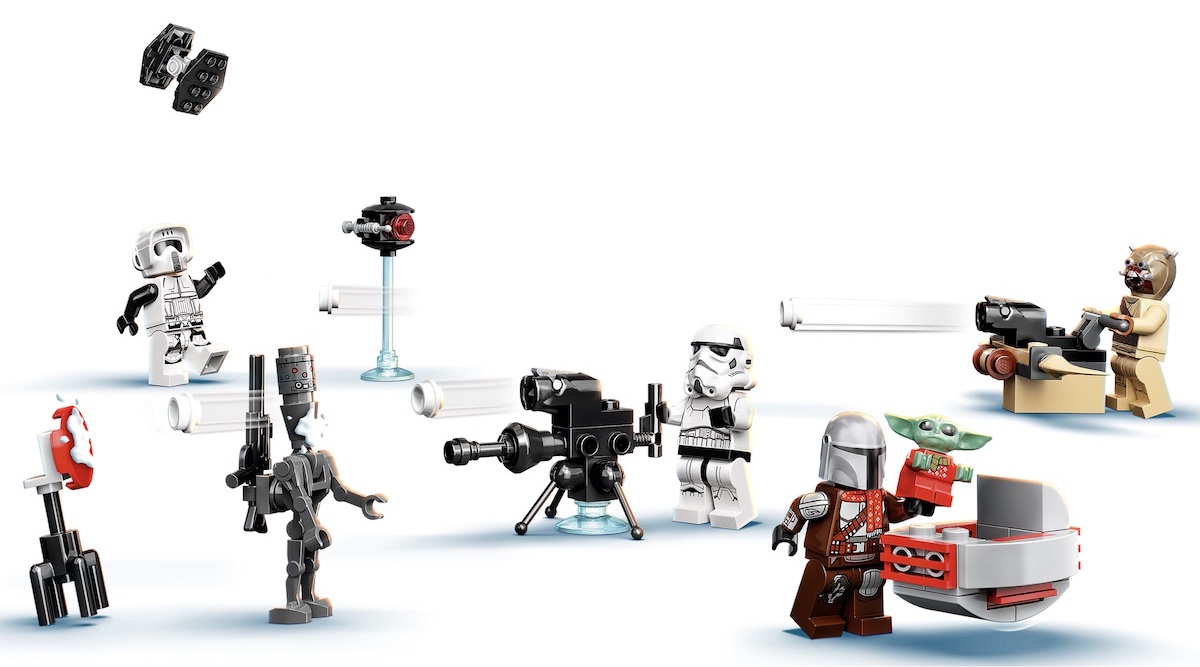 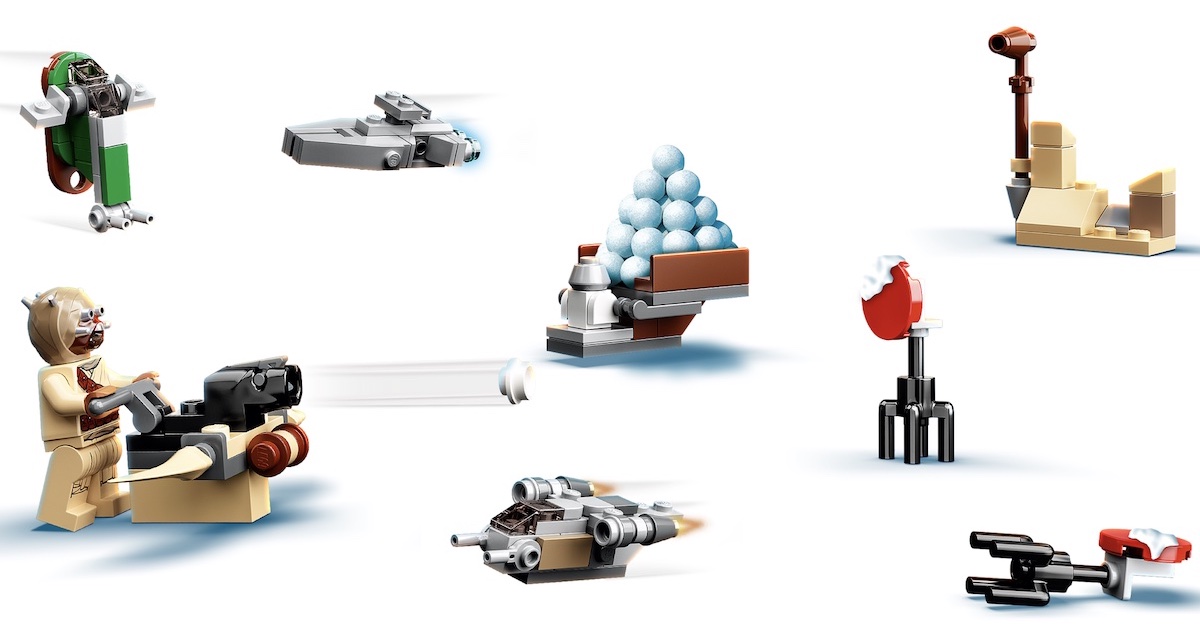 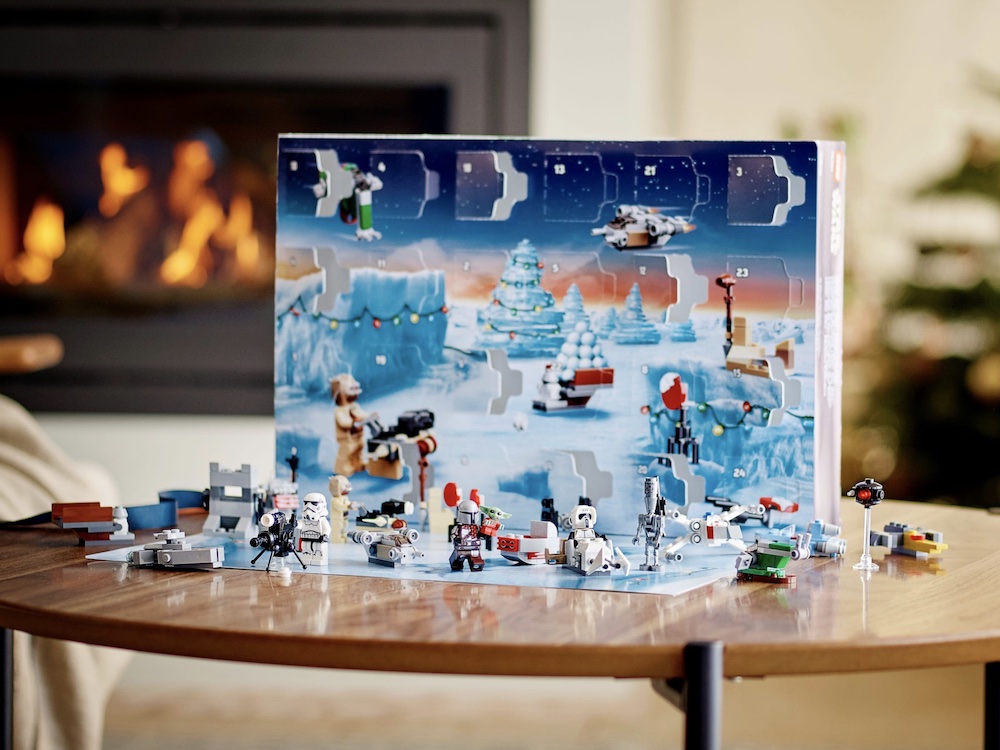 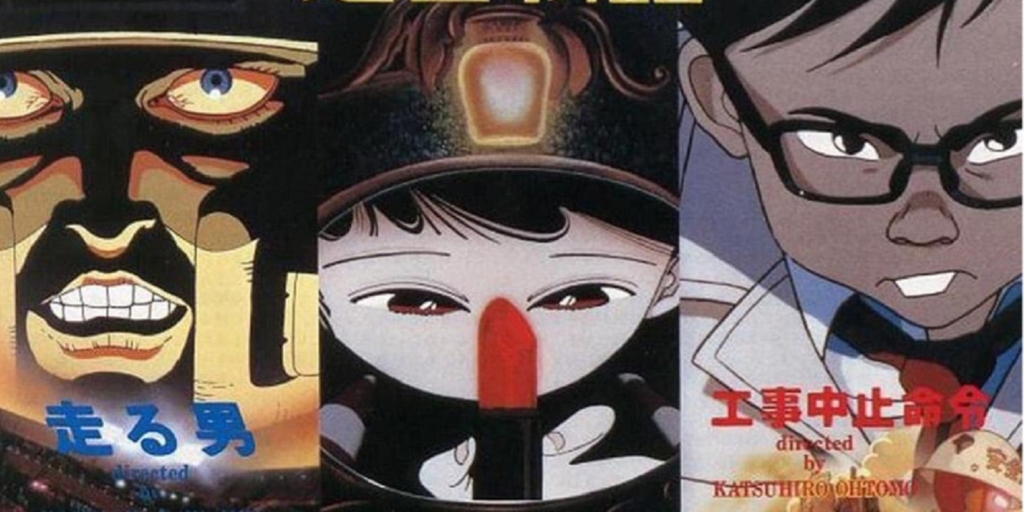