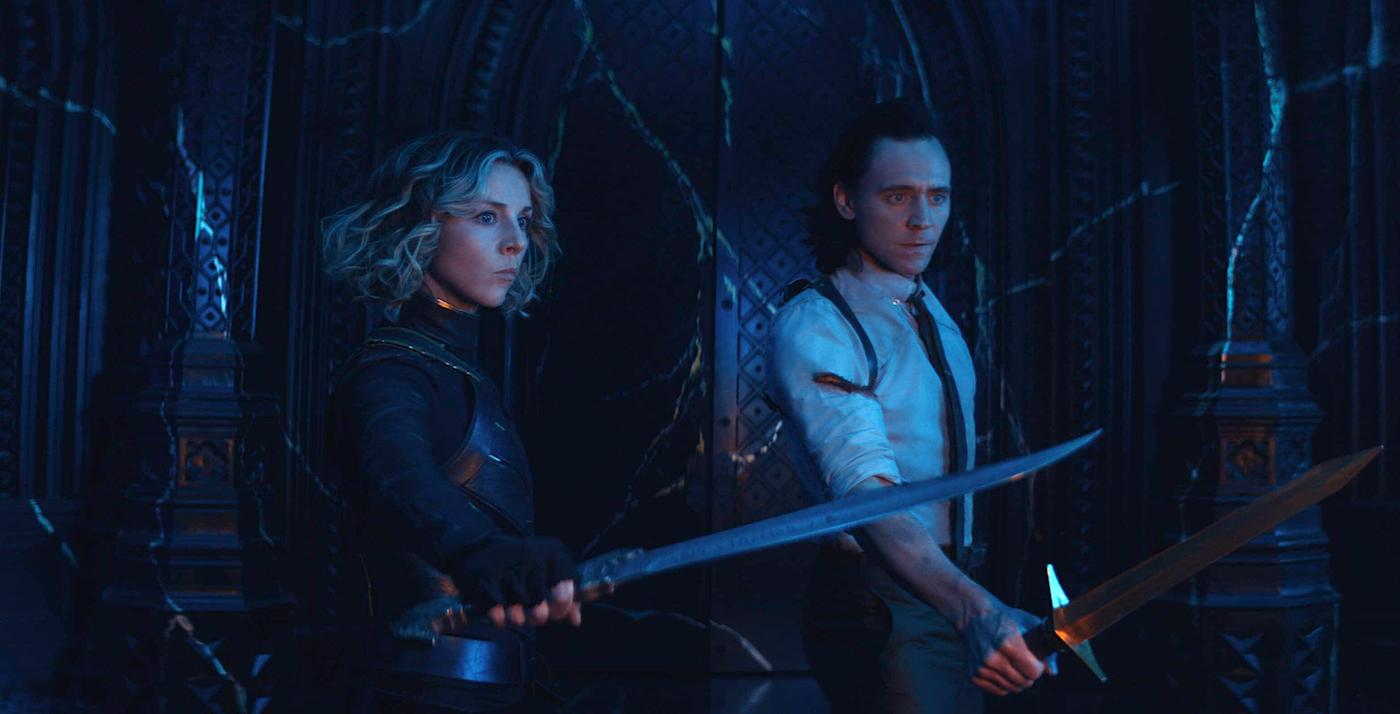 The season comes to a close with a major reveal that impacts the entire MCU.

Spoilers after the GIF.

Sylvie and Loki enter the castle where they are offered everything they’ve ever wanted – to rule, to be happy, to kill Thanos, to regain lost family. It’s a hard no from both. Enter He Who Remains (who is canonically the overseer of the TVA in the comics, he created the Time Keepers). He tries to convince the two to protect the timeline by taking over the TVA and taking control of Alioth, explaining the previous multiverse war caused by all of his own variants (this is where the character splits from the comics) and how his pre-determined fate is a better option for reality than letting those variants loose. 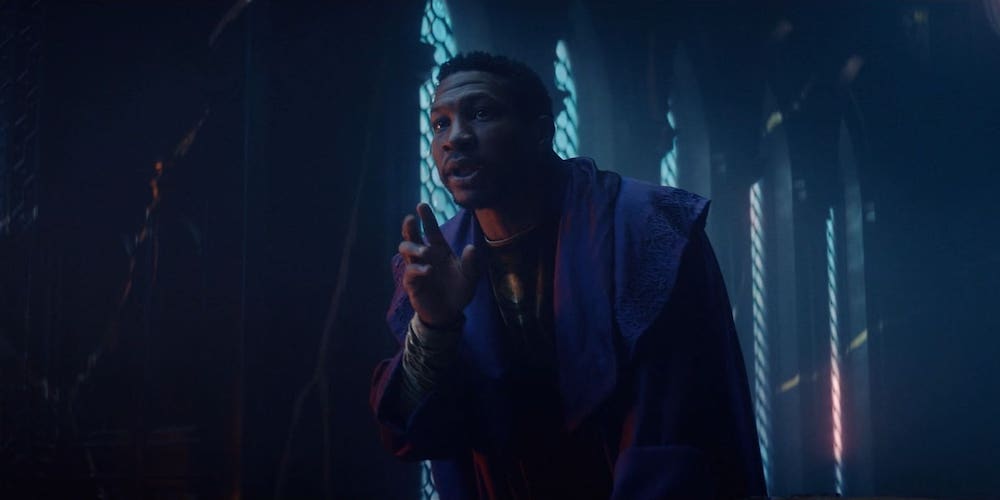 The two are at odds on what to do, both taking a different moral position about what they’ve just learned and the being that’s informed them – the one who does not trust vs. the one that is not trustworthy. Loki comes up against an unstoppable force (Sylvie), and the unstoppable force wins by booting Loki back to the TVA and killing He Who Remains. With her mission completed, she collapses, not sure what to do or exactly what kind of chaos she’s created.

While all of this is going on Hunter B-15 starts to inform the Minute Men about their true history, and Mobius confronts Ravonna. Their conversation (including a near erasing for the agent) ends with Ravonna leaving through a time door to find the truth. Given her relationship with Kang in the comics, we’ll be seeing her again. 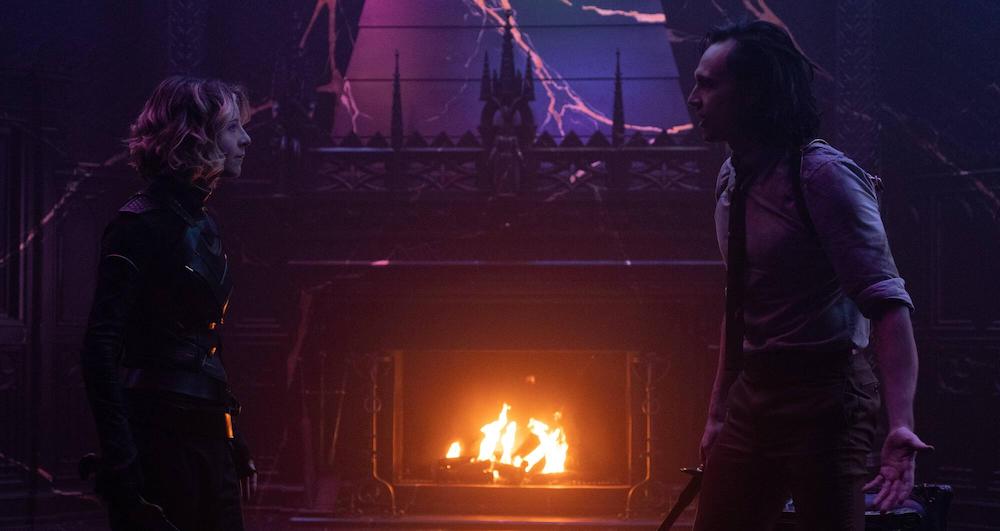 Loki arrives at the TVA and things have already changed. The sacred timeline is in total chaos, filled with branches and nexus events. Kang the Conquerer has replaced the Time Keepers statues and no one knows who the heck Loki is. Not even Mobius. We are left here with a promise of a second season (the first to get one) and theories about how this links in with the Phase 4 movies. 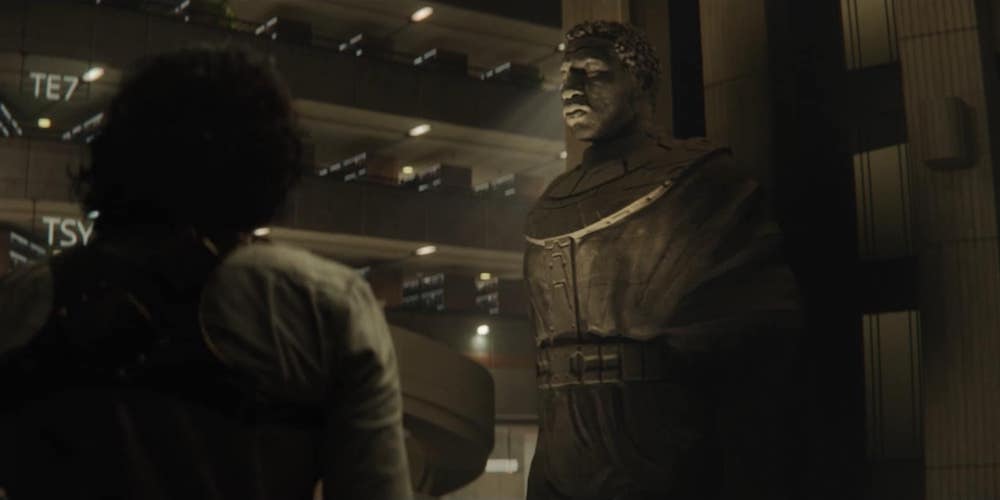 This is the best of the shows so far. I liked WandaVision‘s experimentation and the humanity in Falcon and the Winter Soldier, but this was just better for me. I am so glad they went for the big bad and a broader story that will reach into the movies – and another season! Jonathan Majors is going to be amazing as Kang. I am so happy that this casting rumor panned out.

So where does the story go from here?

We don’t have a No Way Home trailer yet (it’s out December 17th). I think they’ve been holding out for the end of the show to release a trailer because they tie directly in together given Spider-Man’s connection with the multiverse. There have been rumors that they’re going to bring in Tobey Maguire and Andrew Garfield, and maybe Alfred Molina as Doc Ock and Jamie Foxx as Electro. The rumors sound more like a bunch of fan wishlisting than anything real. We shall see. 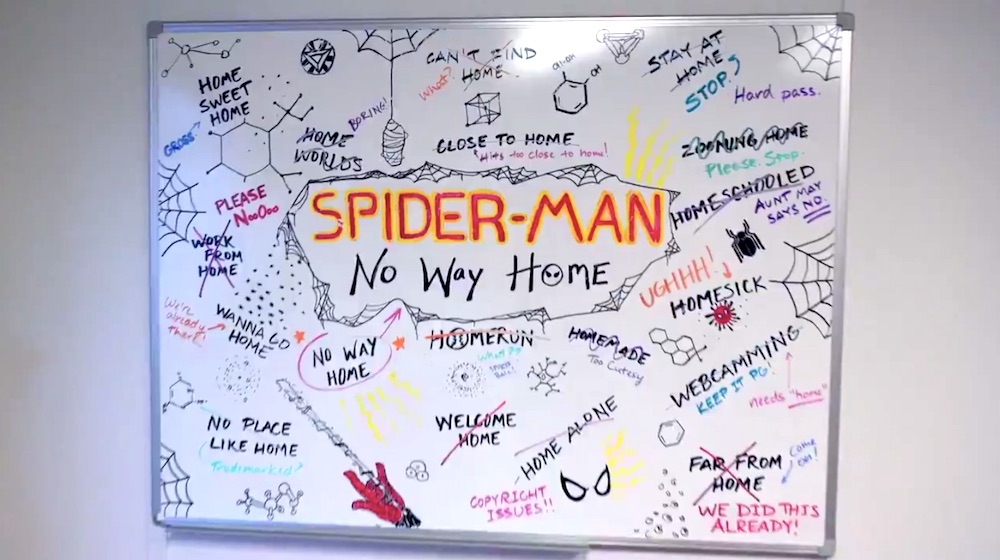 A little farther out on the release schedule,  Thor Love and Thunder might have links (May 6th next year). Jane Foster and Thor have connections with Time Keepers. The pair fought Time Keepers that were destroying the past and tossed one of them into ancient Egypt (I’m expecting that’s who was represented by the destroyed fourth statue in the castle). That tossed Time Keeper has connections with the Fantastic 4, who have been confirmed for their own movie.

The most obvious place for Kang to appear is Ant-Man and The Wasp: Quantummania (February 17th, 2023) because of Kang’s connection to the Quantum Realm (and casting rumors that were just confirmed in Loki). Go back and watch Ant-Man and The Wasp – when you watch the scene where Pym rescues Janet Van Dyne in the realm you’ll see a city in the background. It’s highly likely that city is Chronopolis.

Doctor Strange in the Multiverse of Madness is coming on March 25, 2022. This is a good entry point for Scarlet Witch given the magical connections and the end credit scene in the show (which appears to have gotten some updates last month). Now if that’s going to involve Kang or not is up in the air. Both of them have had run-ins with the time-traveling tyrant. WandaVision was more about magic and different realities than time, but you never know.

Not sure if there will be anything in Shang-Chi (there does seem to be a certain librarian from Kamar-Taj in the trailer) or  Eternals. One thing is for sure, Phase 4 is going to be quite a ride.

'The Witcher' Season 2 - New Trailers Reveal the Dangerous Journey Ahead 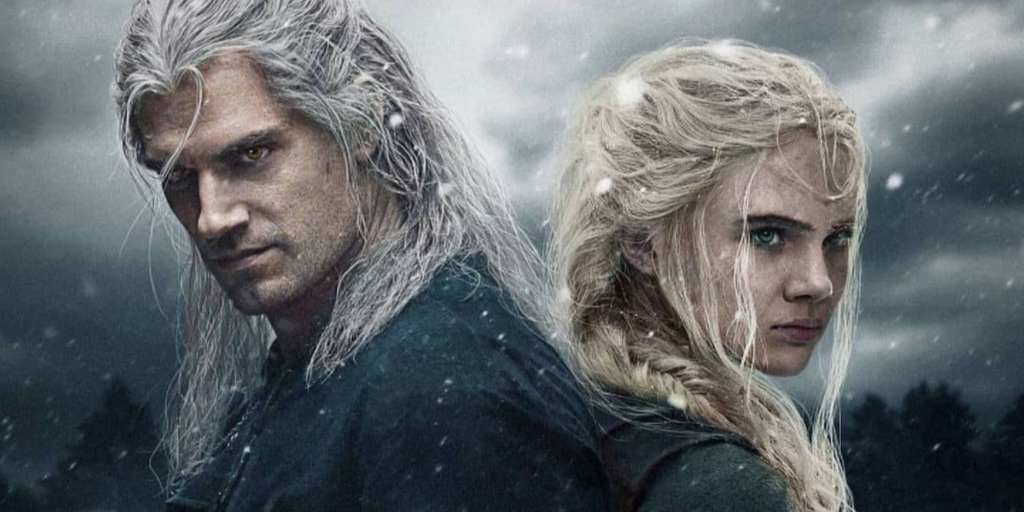