‘The Witcher’ Season 2 – New Trailers Reveal the Dangerous Journey Ahead

Witchercon is going on right now – and that means new trailers for Netflix’s hit live-action series.

This first clip has new scenes plus actors Freya Allan and Anya Chalotra talking about the journey their characters embark on this season.

The second focuses on Geralt and Ciri, and their connection to one another.

The show’s story is moving through Blood of Elves and into Time of Contempt this season. Expect the stories of Geralt, Yennefer, and Ciri to start weaving together and for them to find common enemies; and the Lion Cub of Cintra is going to discover many things about her linage and her monster-killing powers. 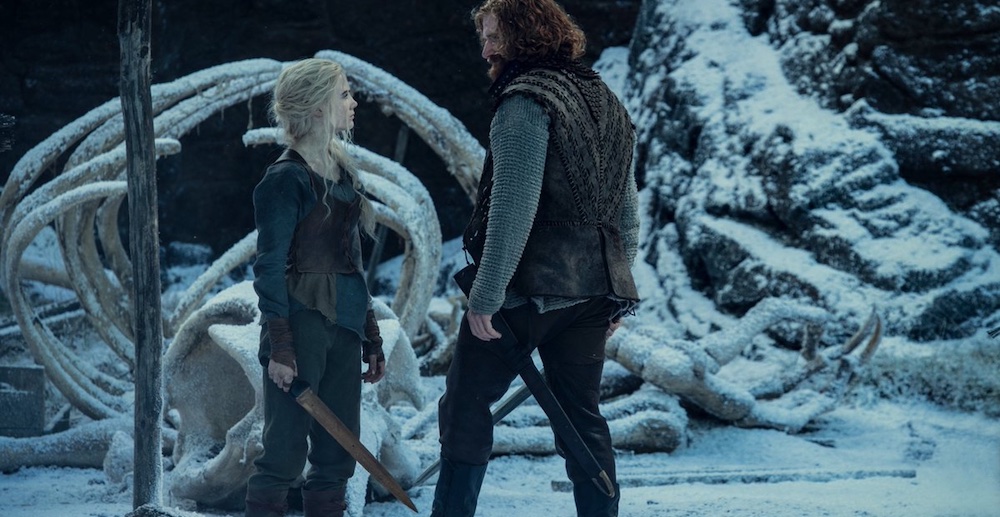 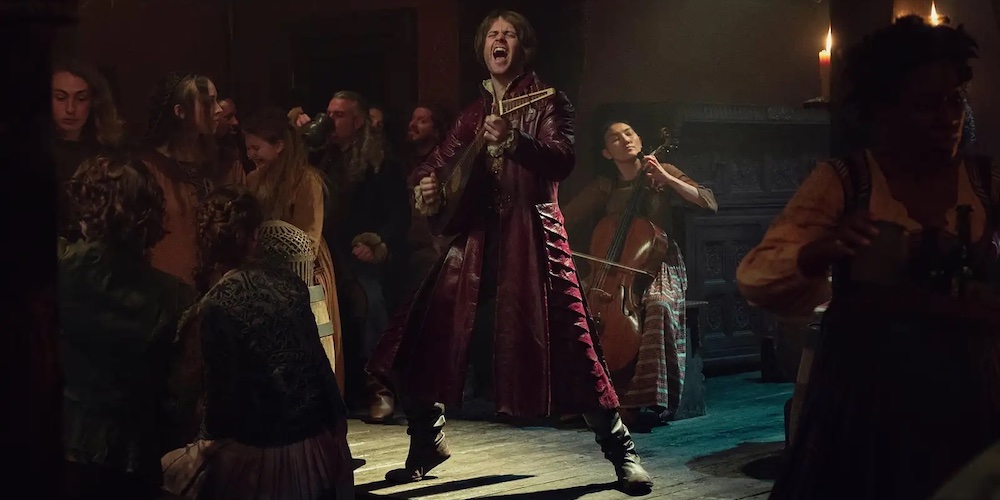 The season’s cast sees the return of Henry Cavill as Geralt, Anya Chalotra as Yennefer, and Freya Allan as Ciri, Joey Batey as traveling bard Jaskier (who, based on that photo, gets to rock out at least once this season).

The Witcher season 2 debuts on Netflix on December 17. 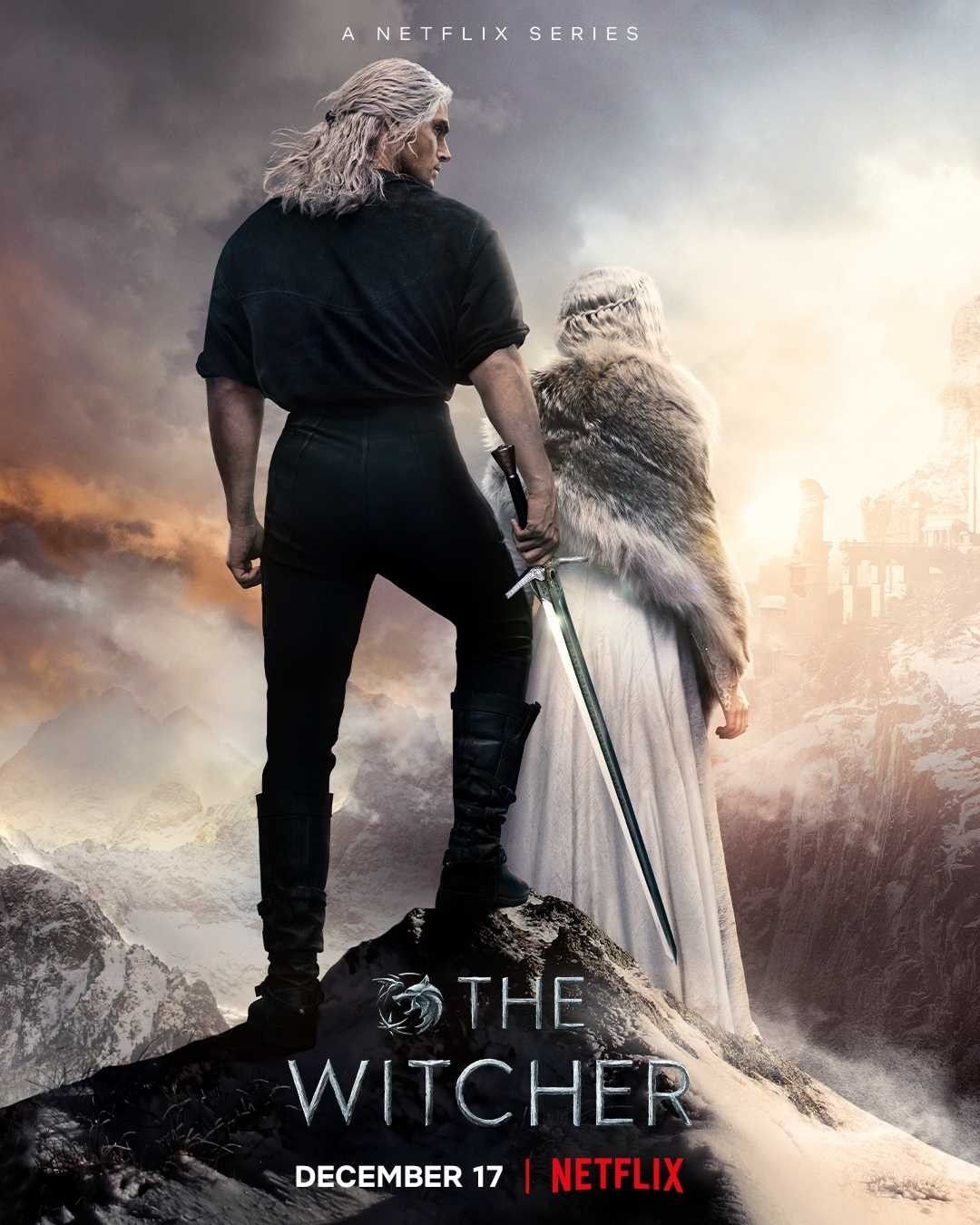 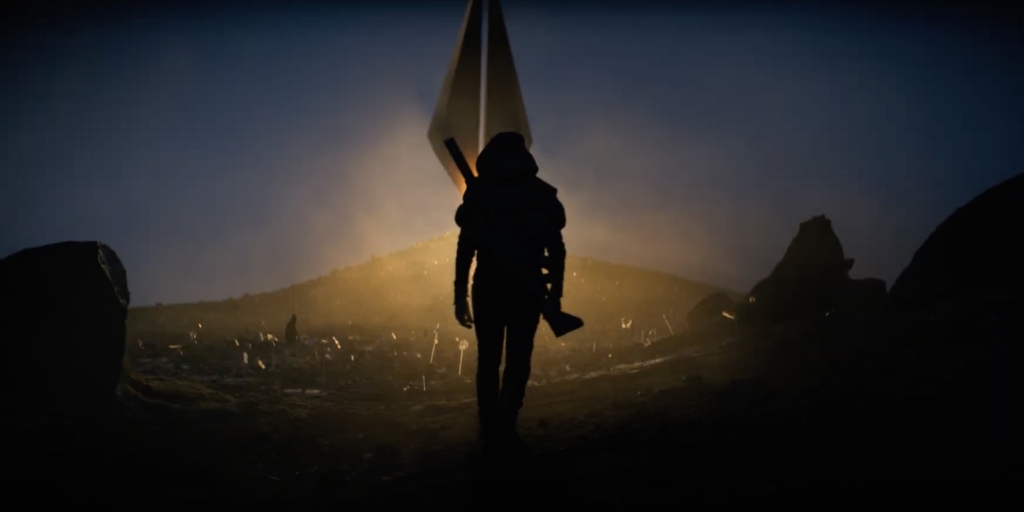