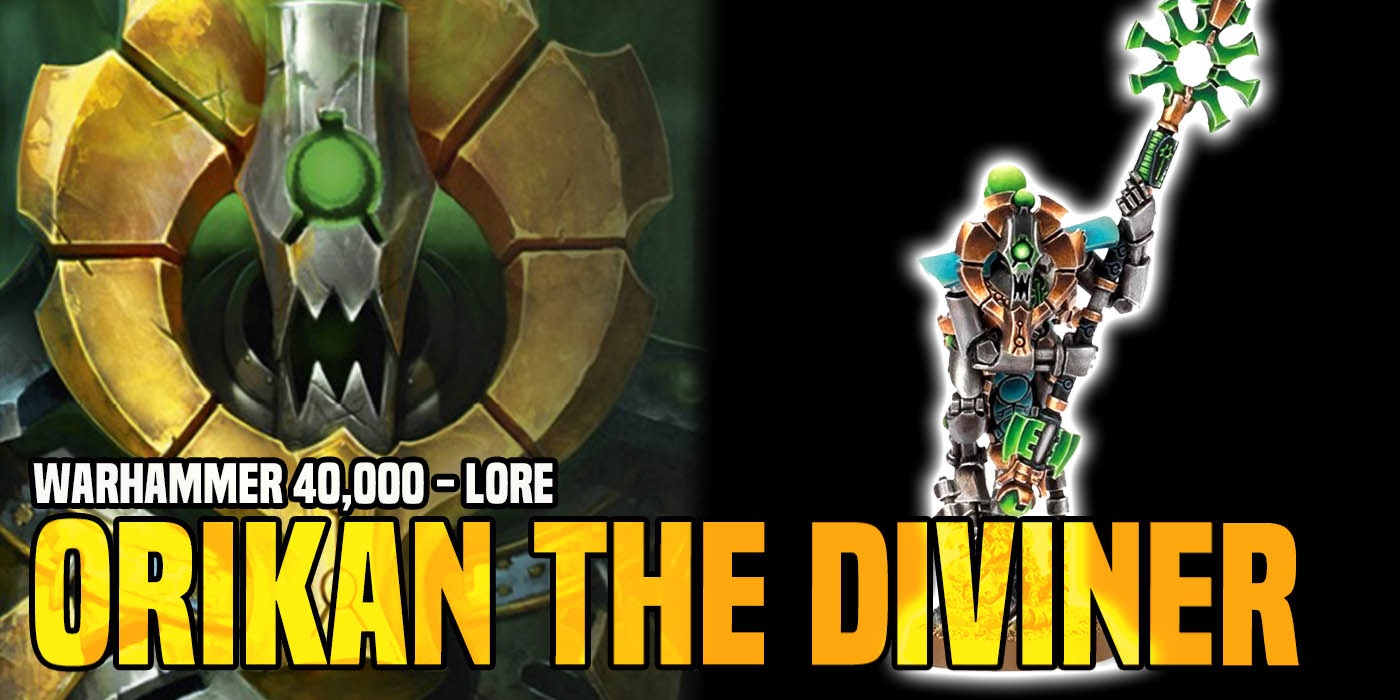 Who was the one Necron that can say “I told you so” to the Silent King? Say hello to Orikan The Diviner.

The Silent King has come back and reclaimed his throne…mostly. But there was one among his people who warned him about allying with the C’Tan in the first place. But just because he was right doesn’t mean he’s going to stand-up to the Silent King now. Who is Orikan The Diviner? 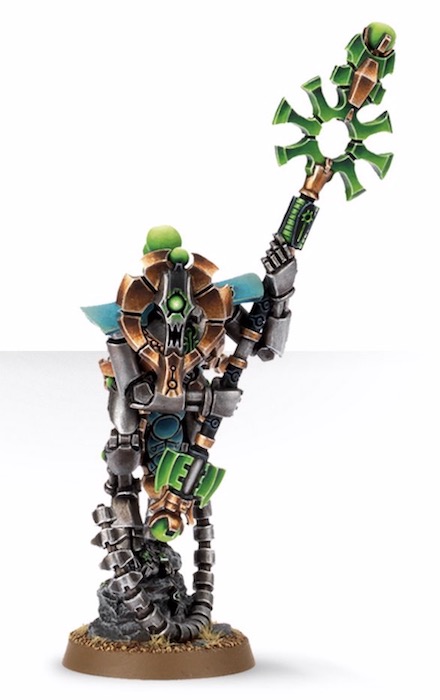 Orikan, also known as Orikan The Diviner, is a Necron Cryptek astromancer, able to calculate the events of the future from the pattern of stars. As a Necrontyr at the time of the War in Heaven, Orikan was the only dissenting voice to the idea of working with the C’tan. His warning was overruled by the Silent King, Szarekh.

It is said Orikan predicted the the Fall of the Eldar, the rise of the Imperium, the Horus Heresy, and the coming of the Tyranids, many thousands of years before each came to pass. He can even divine lesser occurrences such as the destinies of individuals and the movement of fleets. Though his studies are widely used, few amongst Orikan’s Cryptek peers trust him due to the insolence and mocking scorn in which he treats the nobility of every rank, even mighty Necron Overlords. However this is largely tolerated as the benefits of his skills greatly outweigh any offense caused by his manner and Orikan knows the plans of the rivals long before they do, making it almost impossible to best him anyway. 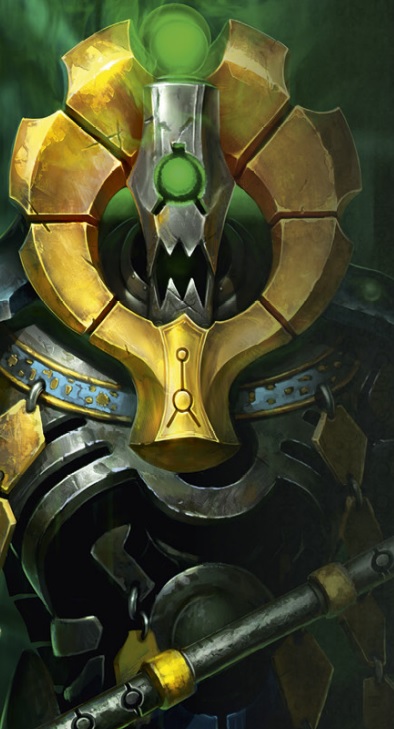 Though he is a skilled astromancer, his predictions are not flawless and unforeseen events can change his calculations. Warp travel is such an event, its turbulent nature defying any prediction. Under such circumstances, he is forced to employ closely guarded chronomantic abilities and travel backwards in time to make sure that his prophesied future events are back on track. When the Imperial Navy dockyards at Helios VI were left standing against Waaagh! Skullkrak due to a timely intervention by the Silver Skulls Space Marines, in defiance of his original prophecy, Orikan traveled back in time and ambushed the Space Marines, ensuring that his original prediction came to pass and his reputation was intact. He takes great care to keep his advanced time traveling abilities from his peers, ensuring that he holds an advantage over them.

Orikan takes great care to keep his machinations hidden from his peers. A thousand millennia of planning and preparation are about to come to fruition. Once the stars are in proper alignment, Orikan will finally embrace his true destiny; his physical form will become a vessel for celestial energies and transform him into a being of terrible power. The temporal traps he has set throughout the galaxy will activate and Orikan will manipulate time itself to his advantage.

How can you beat a Diviner who can see the future and manipulate time to ensure it comes to pass? How would you even know if he had manipulated time – or you for that matter. No wonder Orikan can best his enemies. And now that the Silent King has seen the Tyranid threat first hand, do you think he’ll listen to Orikan now?

Want to learn more about Orikan and the Necrons? Check out the Lexicanum!

Author: Adam Harrison
Writer, Editor, Texas Native, and Austinite for 15+ years, Adam covers all things Tabletop Gaming. Which includes Warhammer 40,000, Age of Sigmar, D&D, Board Games and everything else that involves dice, boards, cards and a table. A hobbyist, player, and collector of miniatures and games, Adam's current obsession are his Death Armies for Age of Sigmar, his Blood Angels and Tyranids for 40k, and his ever growing Arkham Horror: The Card Game Collection.
Advertisement
Games Workshop Lexicanum Lore Necrons Warhammer 40k Warhammer 40K 9th Edition
Advertisement

Warhammer 40K: Top List Of The Week - Adeptus Astartes Return To The Top 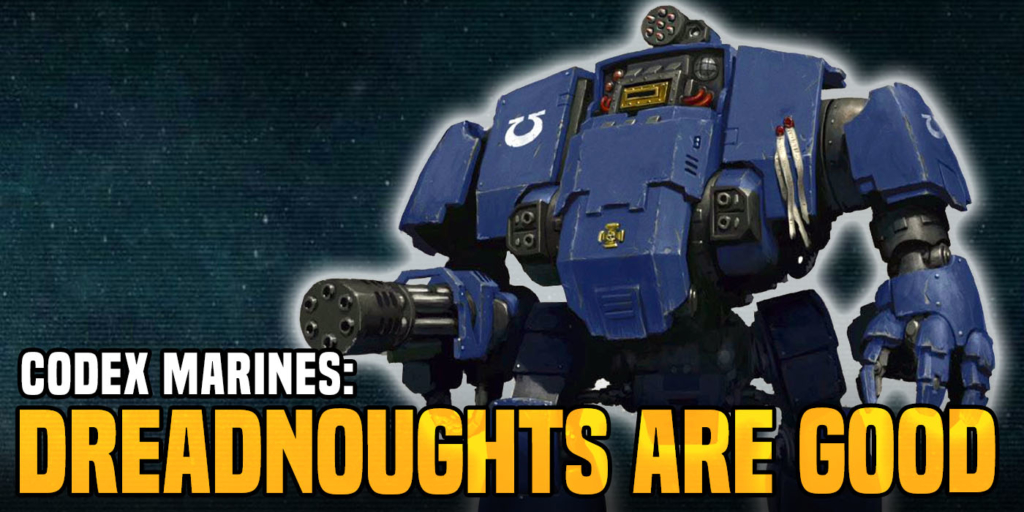