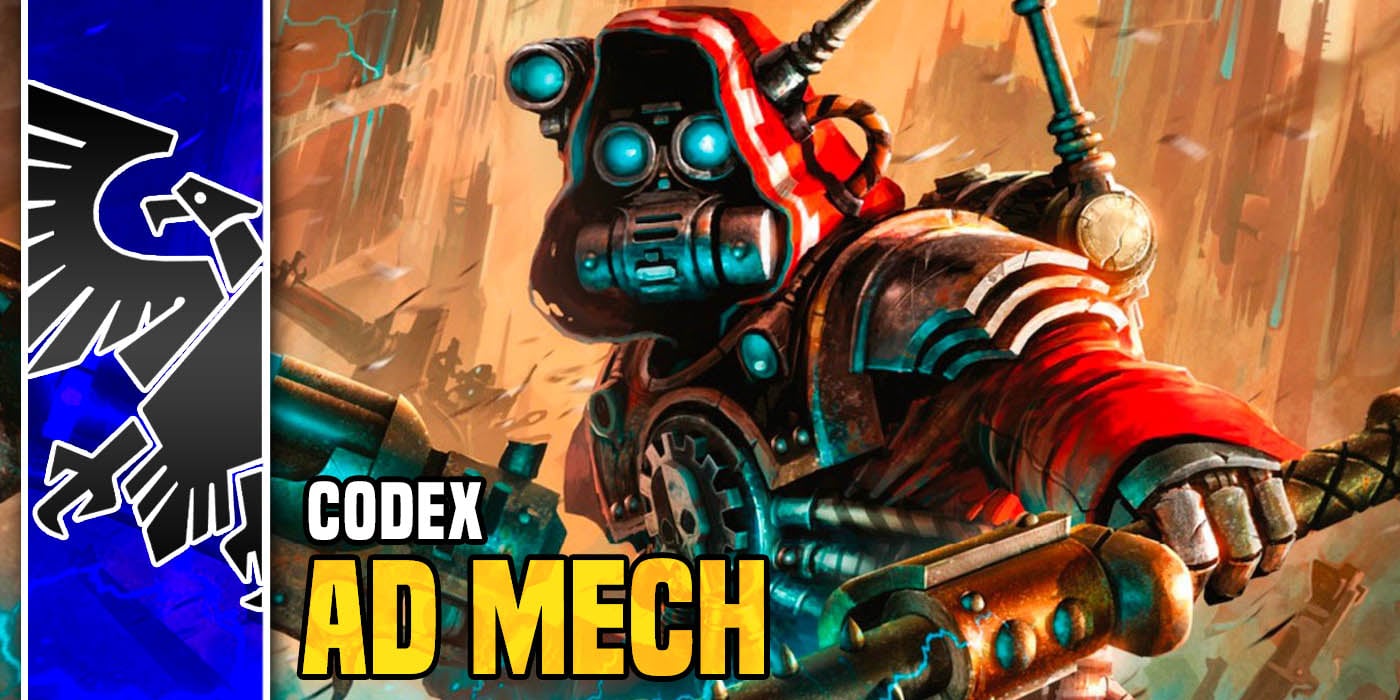 There’s an all new Ad-Mech FAQ out. Take a look.

We’ve already seen some of the crazy combos that Ad-Mech can pull off, and it looks like GW is already on the FAQ-train to keep them in check.

Take a look at the latest:

Clandestine Infiltration – Stygies VIII can no longer burn tons of CPs to drop tons of their army where they want during deployment. Now it’s only twice! 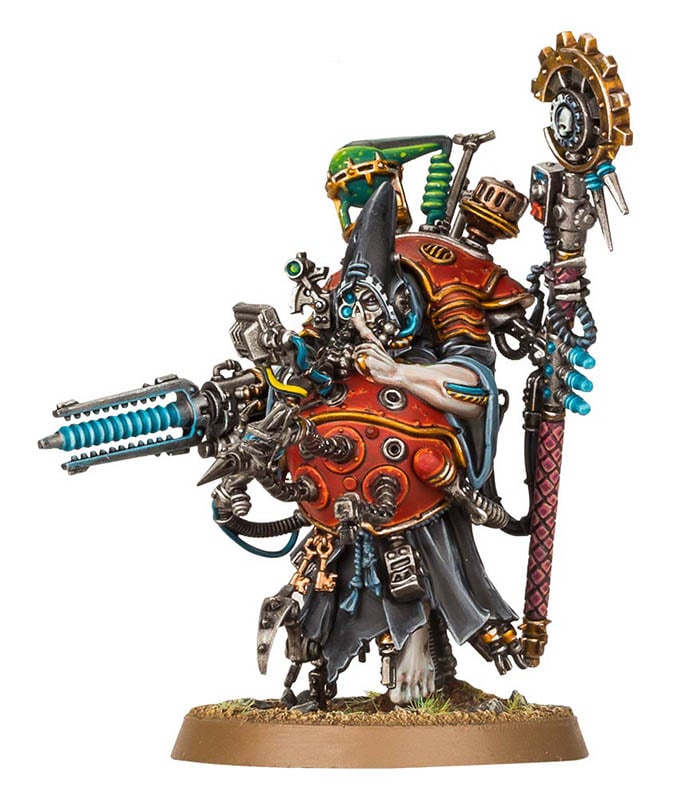 Galvanic Field – Say goodbye to stacked combos of multiple Manipulus’ dumping all their Galvanic Fields into one uber-buffed unit. Now the floating bois have to spread the love around. 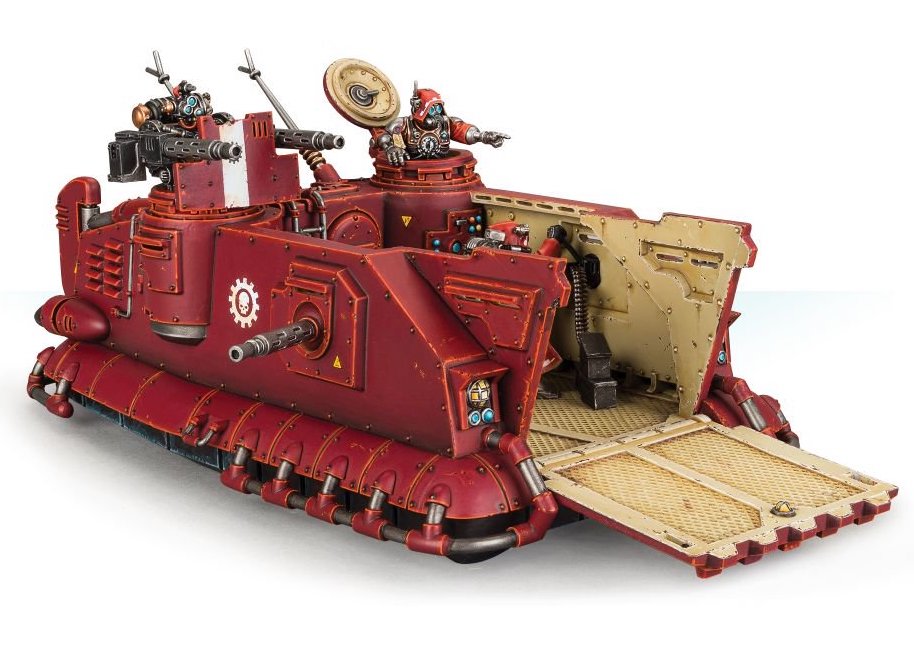 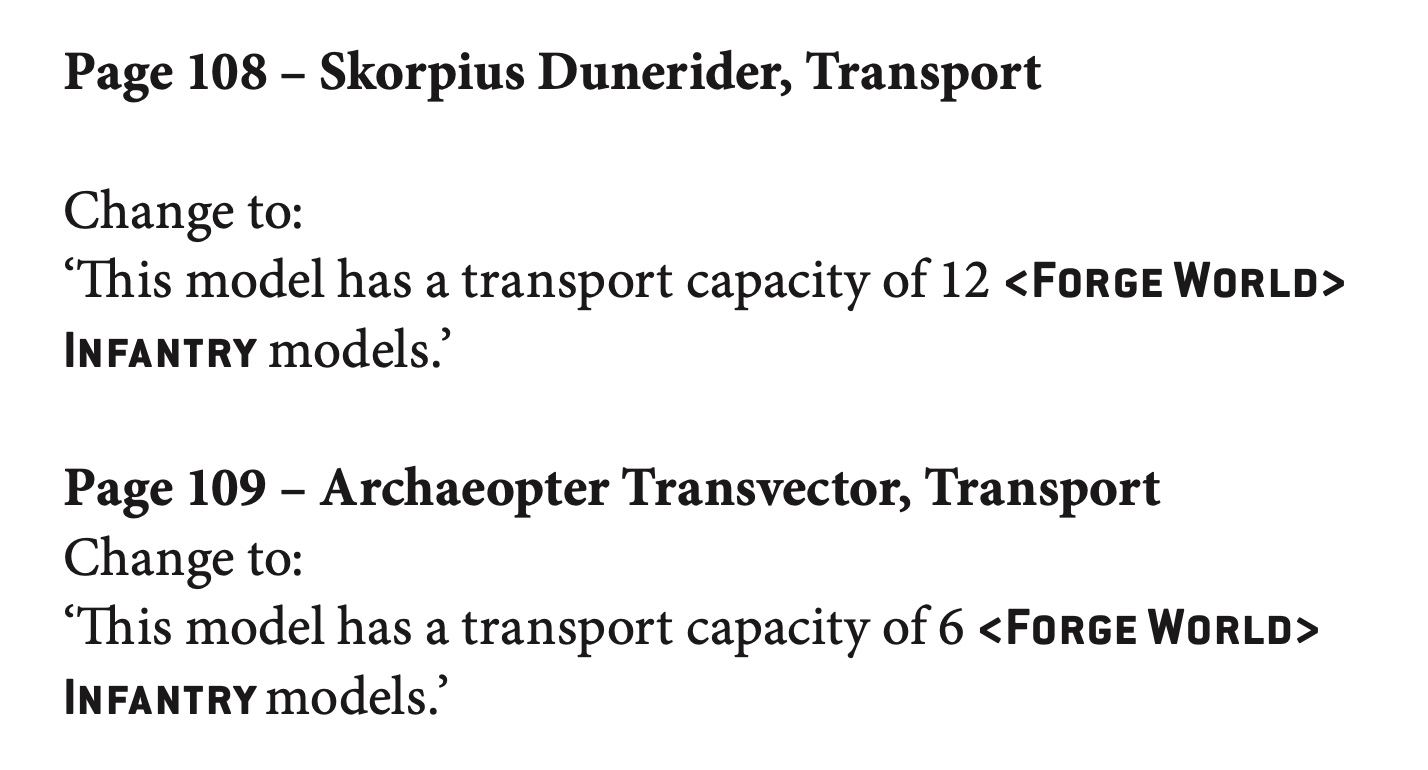 Tickets Please! – Now only Forge World , Infantry can get on board the Ad-mech transports. So no more letting random Imperial riff-raff aboard.

Overall, it looks like GW is jumping on the crazy combos sooner than later, perhaps to avoid another Drukhari-like reign of terror from emerging into the game. time will tell in a few weeks if this FAQ was enough.

~All Hail the Omnissiah! 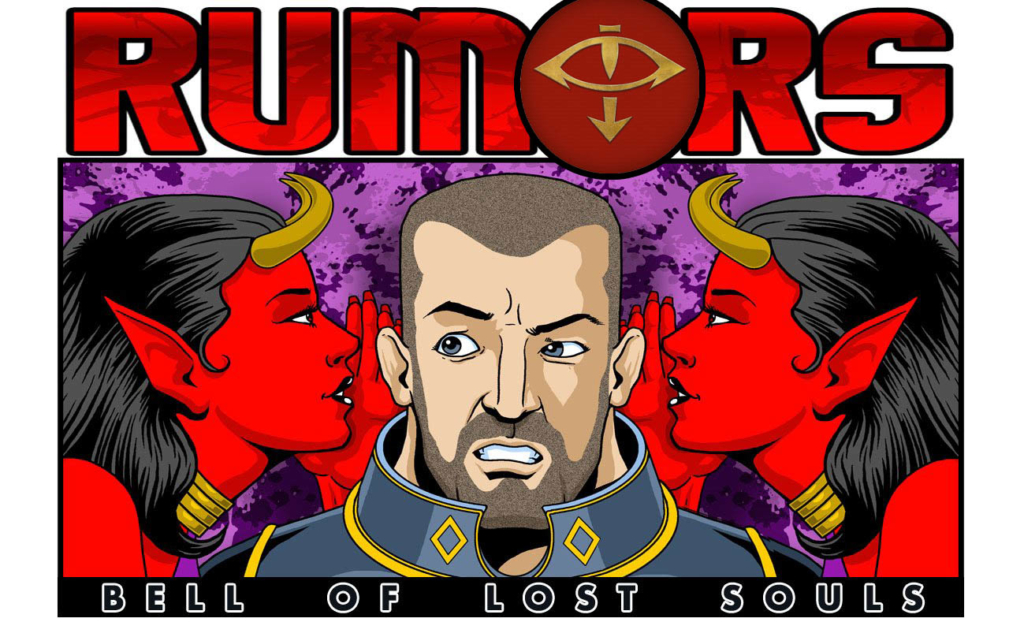