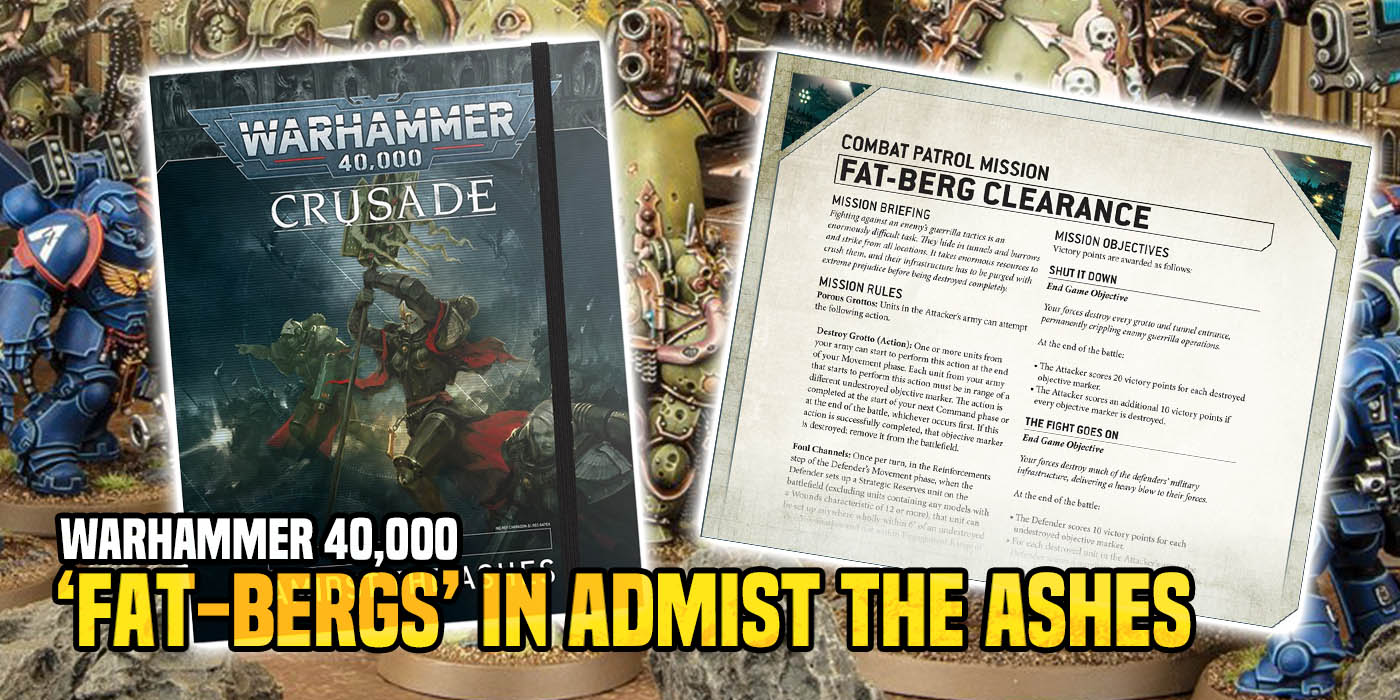 Yes, you read that correctly. Things are getting gross in the “Amidst the Ashes” Mission Pack in the Charadon Sector.

If there was ever a time to for the Imperium to say “you know, maybe Chaos can just have this one planet” it might be now. We’ve got Fat-bergs to fight over and the servants of Nurgle are all about it.

“Amidst the Ashes, the second Mission Pack set in the ongoing conflict of War Zone Charadon, is designed to complement the developments in the Book of Fire (which is also up for pre-order this weekend), and puts your Crusade force right in the heart of this rather unpleasant environment.” 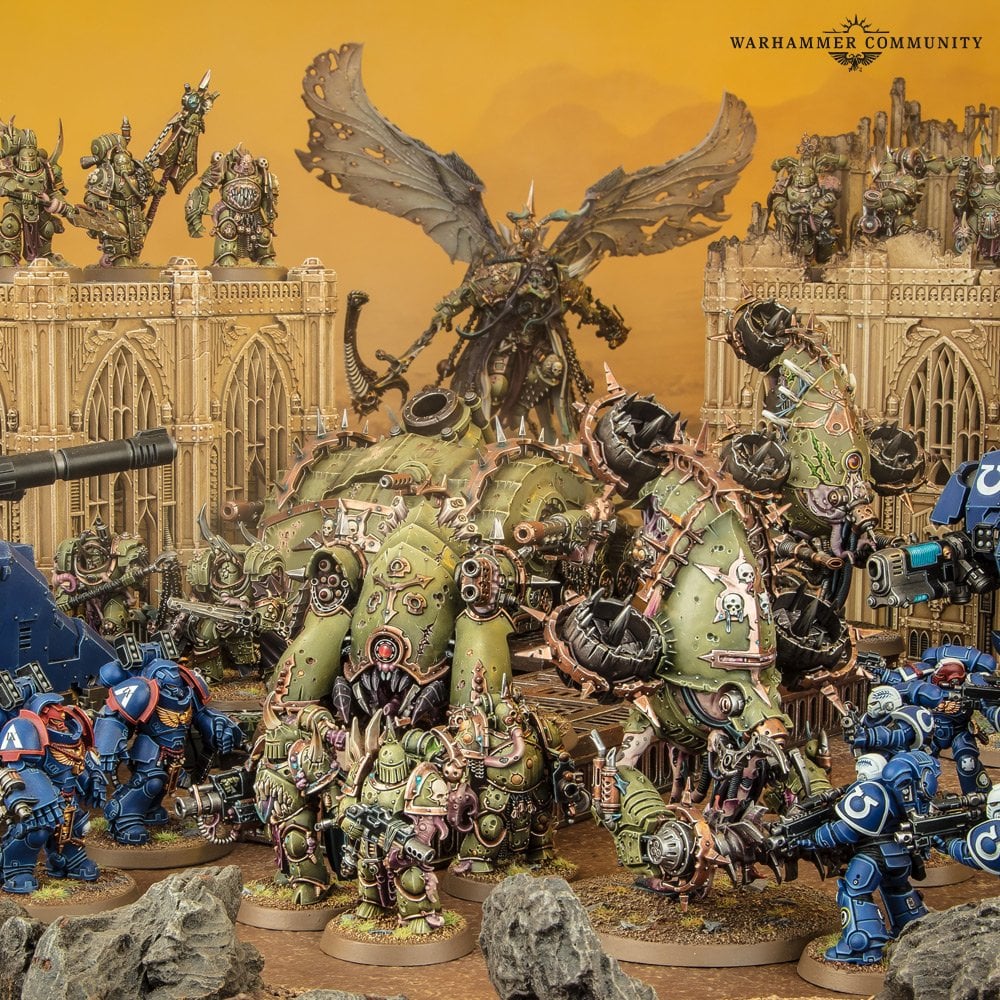 “Oh that doesn’t sound so bad.” Yeah…we haven’t gotten to the Fat-bergs yet. So let’s just get to the grossness. 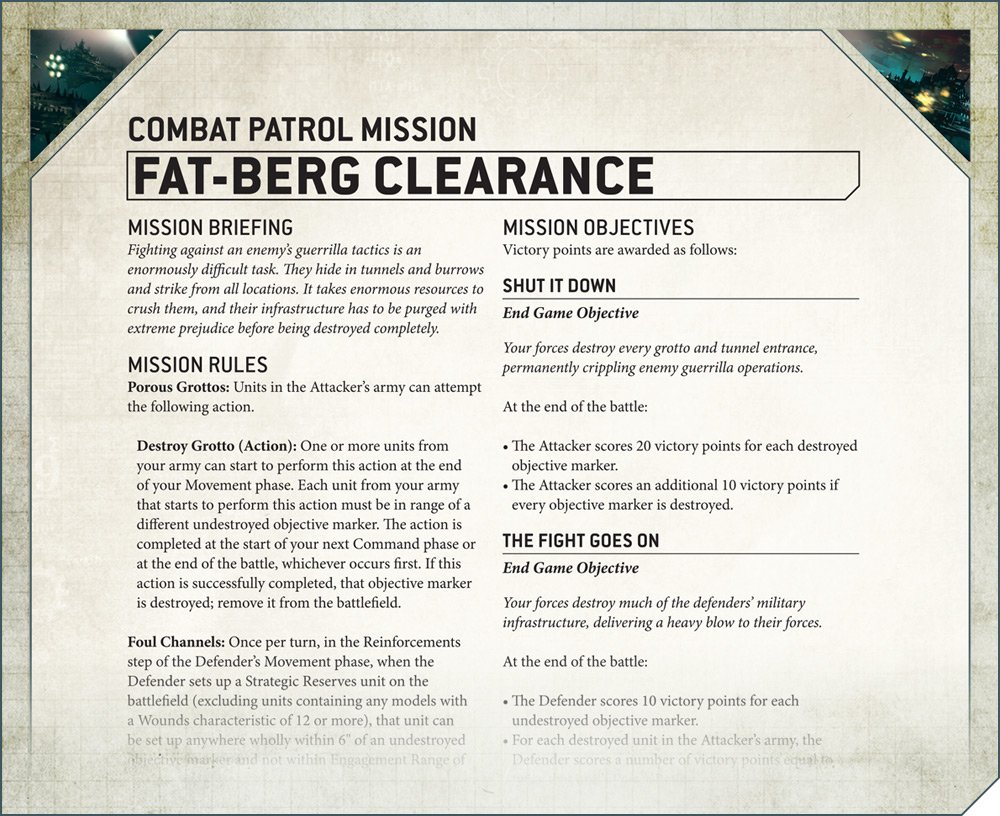 In this mission, the attack is charged with collapsing an entrance of a tunnel network. That network was hollowed out of a Fat-berg. The defender has burrowed and cleared out the Fat-berg and is using it to launch all these surprise assaults. By destroying the key objectives the attacker and prevent the defender from getting Strategic Reserves from these Fat-berg tunnels. All of that just sounds gross.

If that doesn’t sound gross to you, I have to question if you actually know what a Fat-berg is. Because they are real. If you haven’t seen one, you can watch this video about them – but watch at your own risk, preferably not while eating.

Moving on…the upcoming Mission Pack, we also get a glimpse at what else is in store:

“The pack includes a total of 24 narrative play missions for your Crusade games – a set of six for each of the recommended game sizes – all of which immerse you in the setting of War Zone Charadon as the worlds of the embattled sector succumb to Nurgle’s corruption. “ 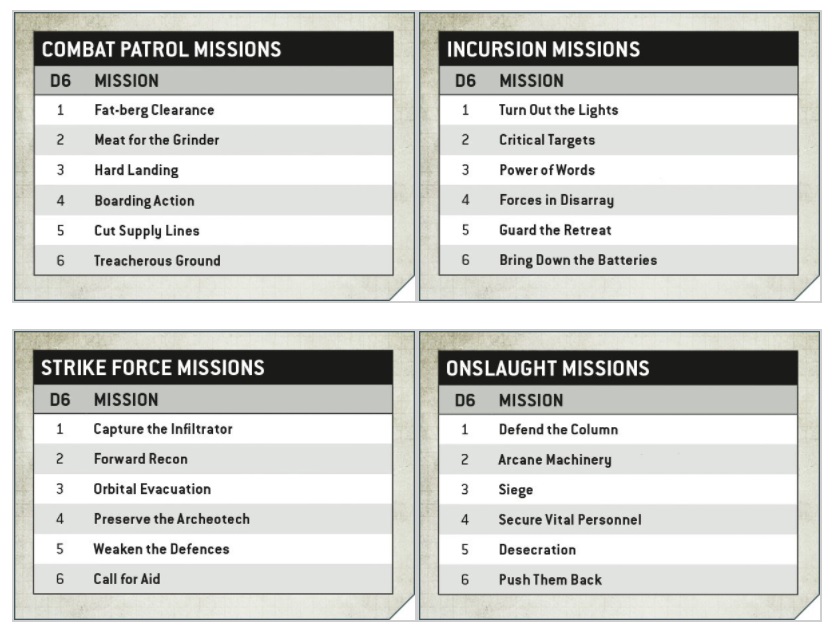 Games Workshop is also saying that lots of these new missions in Amidst the Ashes “contain lots of flavourful extras rules” – but I don’t know if I want to think about the “flavour” of these missions after reading about the Fat-berg. Anyhow, you can be there will be lots of new Agendas to try out and new abilities, psychic powers, and Stratagems custom to these missions, too: 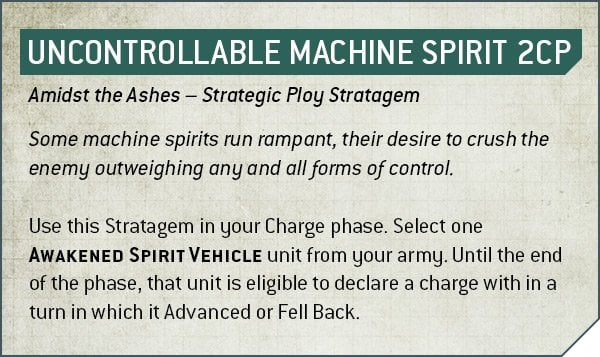 So save up those Crusade Requisitions and tackle the new missions ahead! 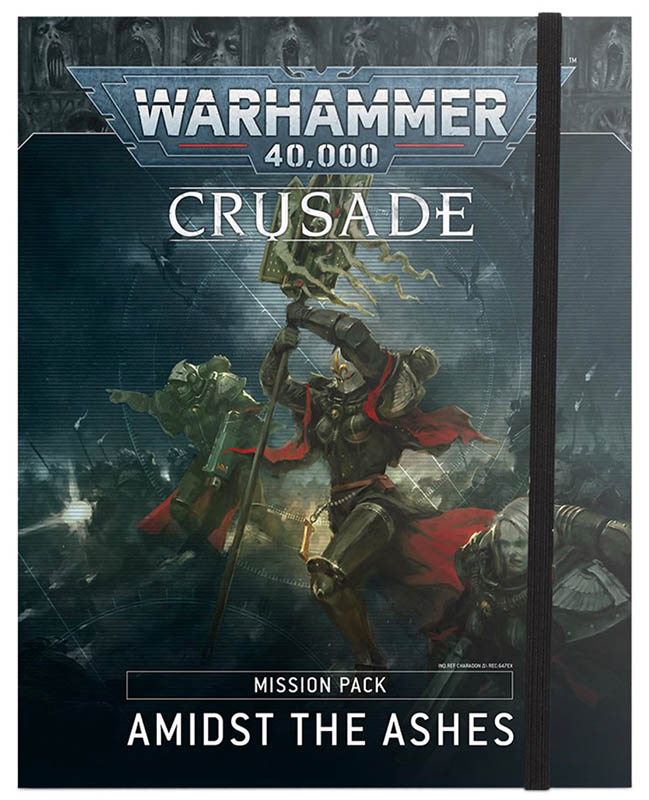 …Yeah, I’m gonna say that Nurgle can have the Fat-bergs. Let’s just call in the Exterminatus and be done already.

Author: Adam Harrison
Writer, Editor, Texas Native, and Austinite for 15+ years, Adam covers all things Tabletop Gaming. Which includes Warhammer 40,000, Age of Sigmar, D&D, Board Games and everything else that involves dice, boards, cards and a table. A hobbyist, player, and collector of miniatures and games, Adam's current obsession are his Death Armies for Age of Sigmar, his Blood Angels and Tyranids for 40k, and his ever growing Arkham Horror: The Card Game Collection.
Advertisement
Games Workshop Miniatures Rules Warhammer 40k Warhammer 40K 9th Edition
Advertisement 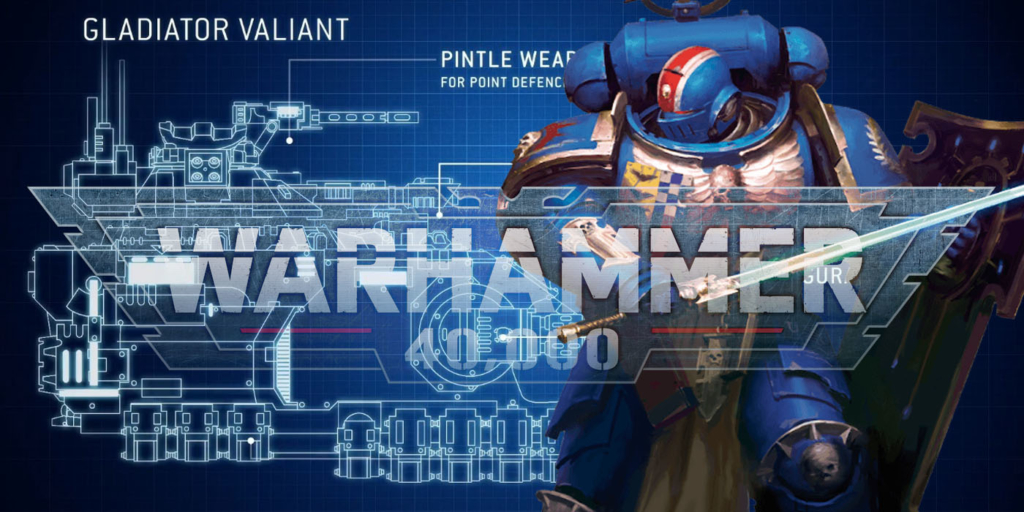