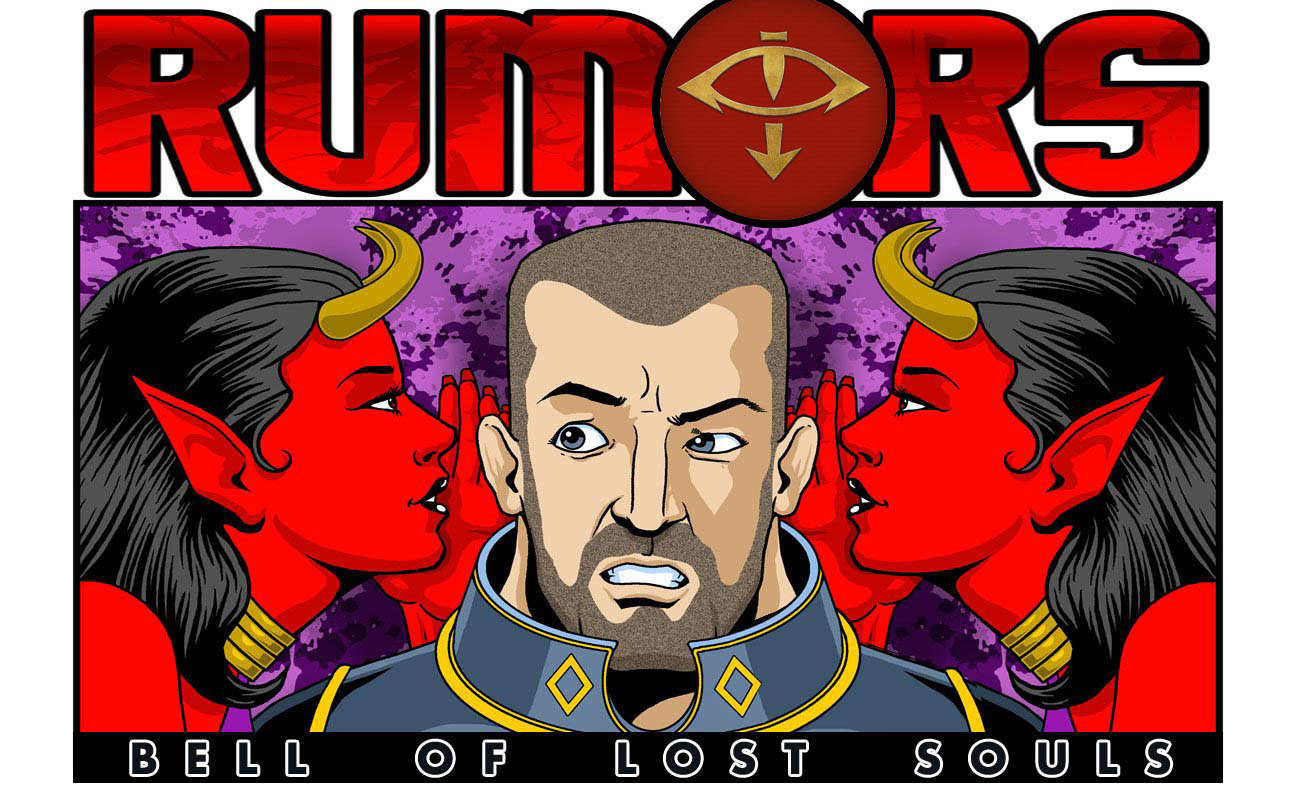 Another set of Horus Heresy rumors is doing the rounds with details of what and when the new edition will bring. 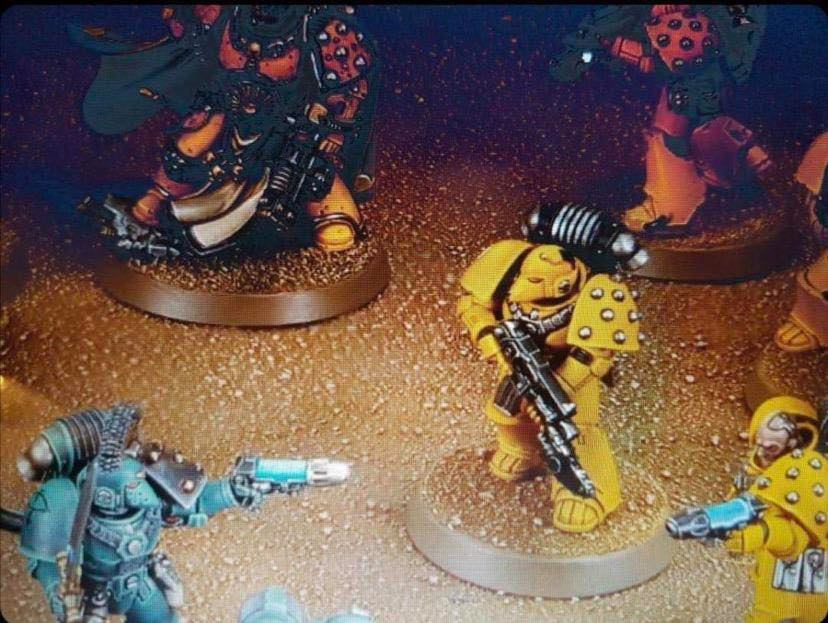 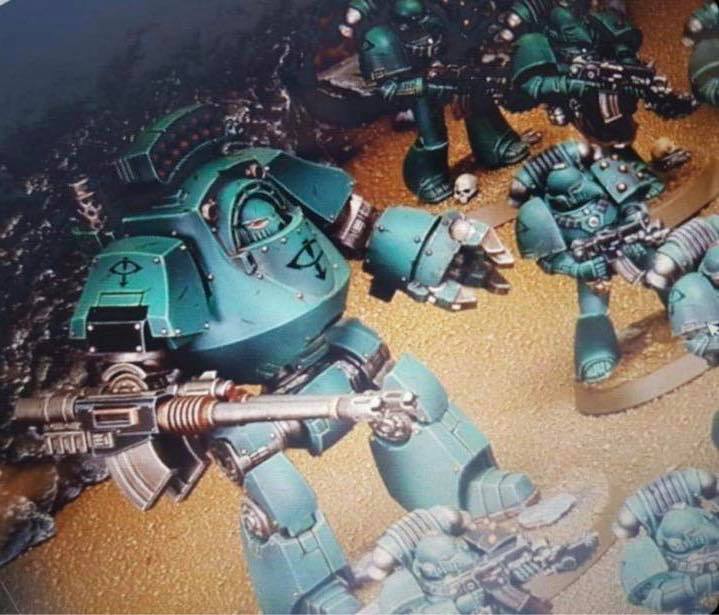 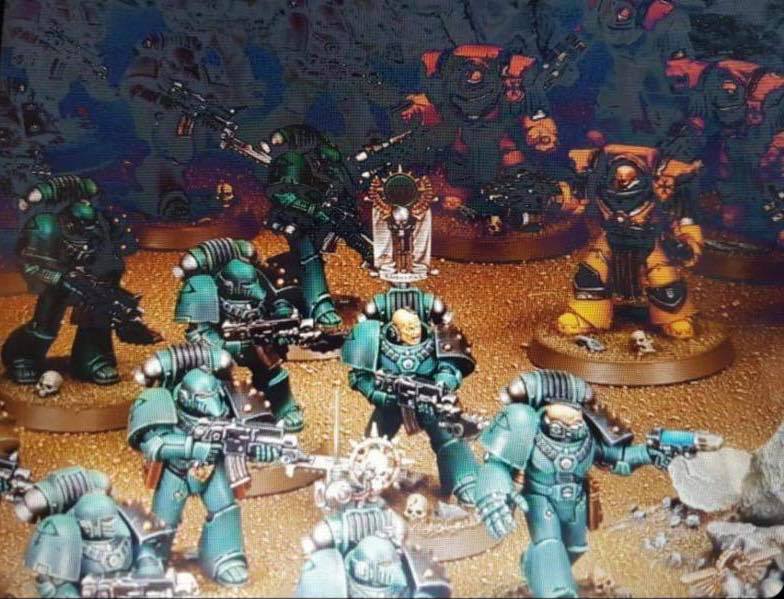 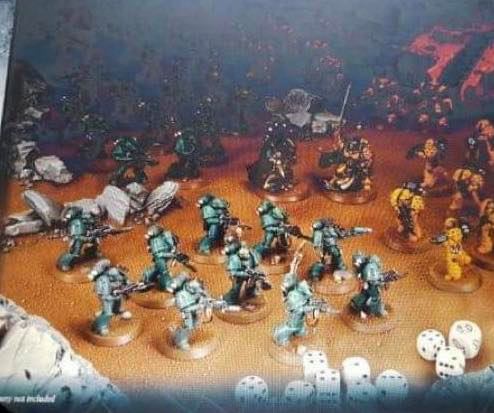 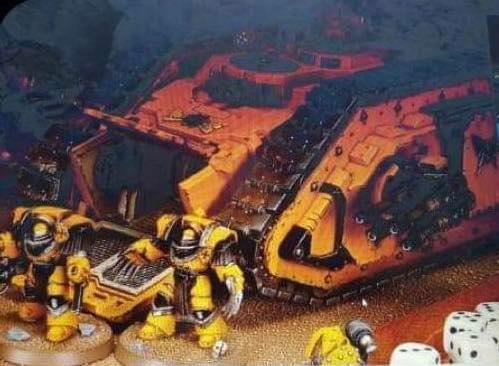 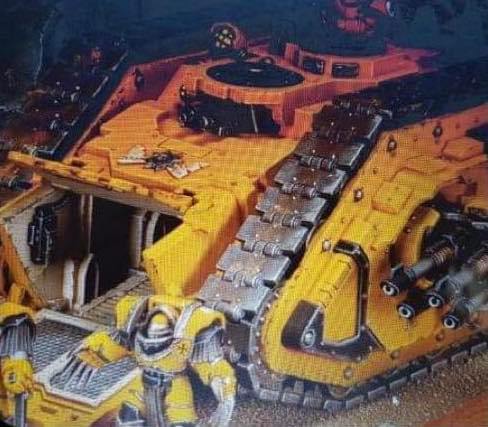 Then we got this second set of information:

A BoLS reader forwarded this image which is all the above shots stitched together into a single shot. Then he got out the magnifying glass to count up everything in it: 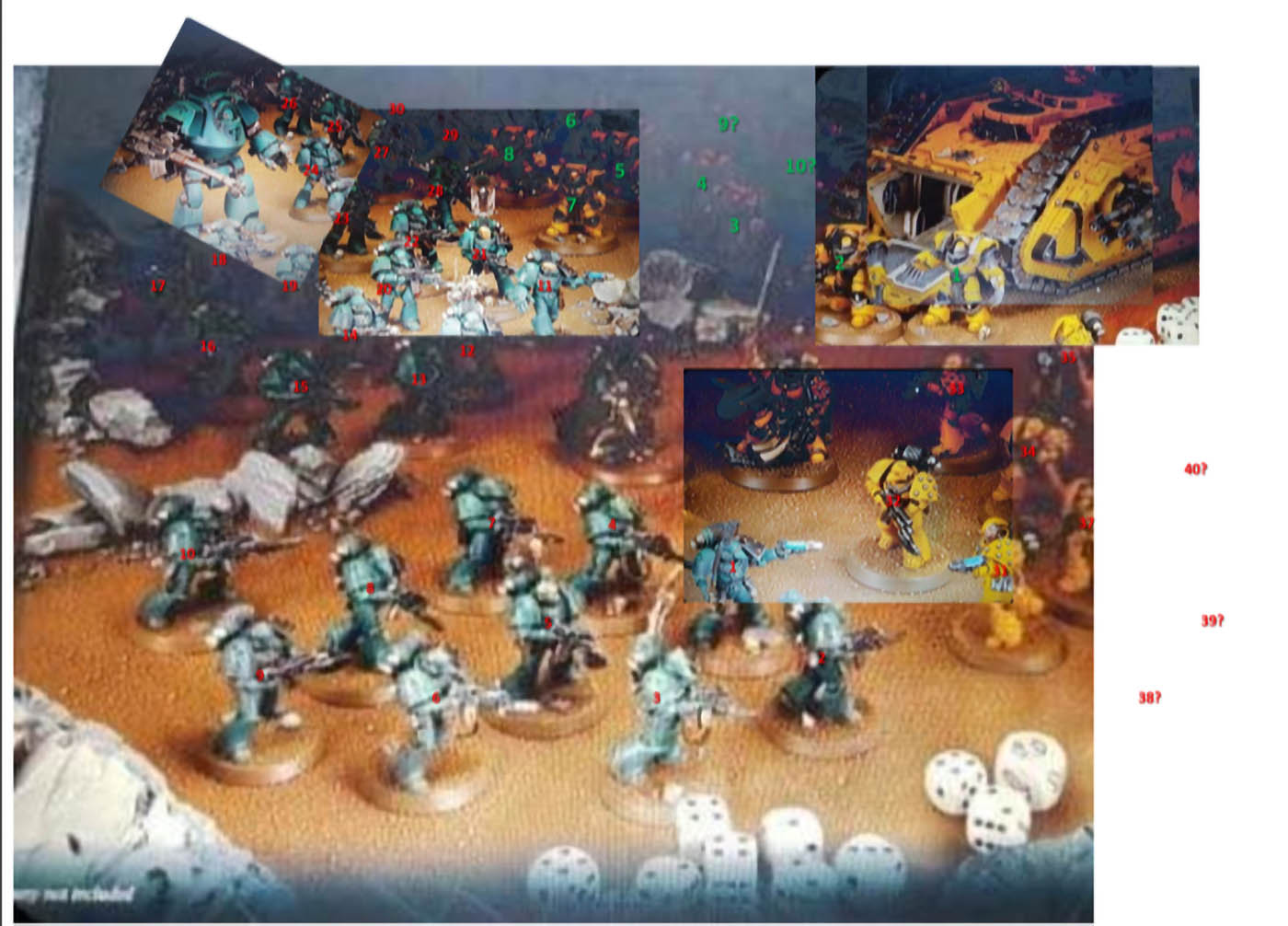 Right off the bat – that is a giant amount of models. While some of these don’t exist currently we have very close comparisons to estimate what this would cost if you bought it a la carte:

The latest set is all over Facebook and Reddit 40K groups over the last few hours. Here they are:

“As known, we will get a Horus Heresy reboot in November. A little Bird twittered…

Note that some Points were maybe already leaked.

GW will overtake Horus Heresy as a “new” System from FW

Own Ruleset like the last one from FW, not a 9th Edition 40k adaption like many guess

GW will overtake the Decals for all 18 Legions, Characteres and very Legion specific Stuff remains with FW

As a new Main System, Horus Heresy Story will expanded with Themed Expansions like the “Warzone” Books in 40k – the reboot beginns with the Battle for the Sol System, later they will revisit earlier “Warzones” like Istvaan III, Istvaan V, Prospero, Tallarn ect. with focus on certain Factions

Horus Heresy is planned over many Years and will also Expanded into a “Age of Darkness” Game with multiple Setting, including the Scourge or the Great Crusade (see The Lord of the Rings and The Hobbit as “Middleearth” SBG)”

There’s a lot to unpack here. The November timeframe fits in with the general “mystery box-big release” type of thing that GW likes to throw out right around the holidays. This is the time of year when people get loose with their wallets and gift-giving behavior sets in. If GW wanted to do a high ticket-price relaunch – November makes sense. Previous HH boxed sets have been released then.

There are now more reports of the relaunch NOT being 9th Edition, and keeping it’s own ruleset (in theory staying with 7th Edition). The Scatter-die in the image up there lends a lot of weight to that.

More plastic sets are obvious, and GW would want to prioritize the larger generic kits over more niche single Legion minis (read as all the characters), so leaving FW to cover all the minor items makes perfect sense. The 40K rules part is already in effect as most of the 30K range already has 40K rules. It would be nice to see all the Mechanicum, and Solar Auxillia stuff make the jump. About time!

Decals are nice, but we will have to see if GW proper can keep up with the extremely high quality of the FW legion sheets, or turn them into something more on par with the general 40K sheets. 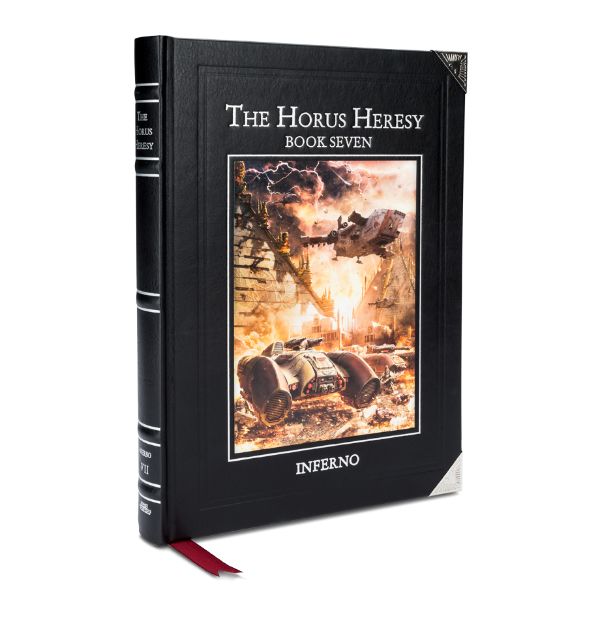 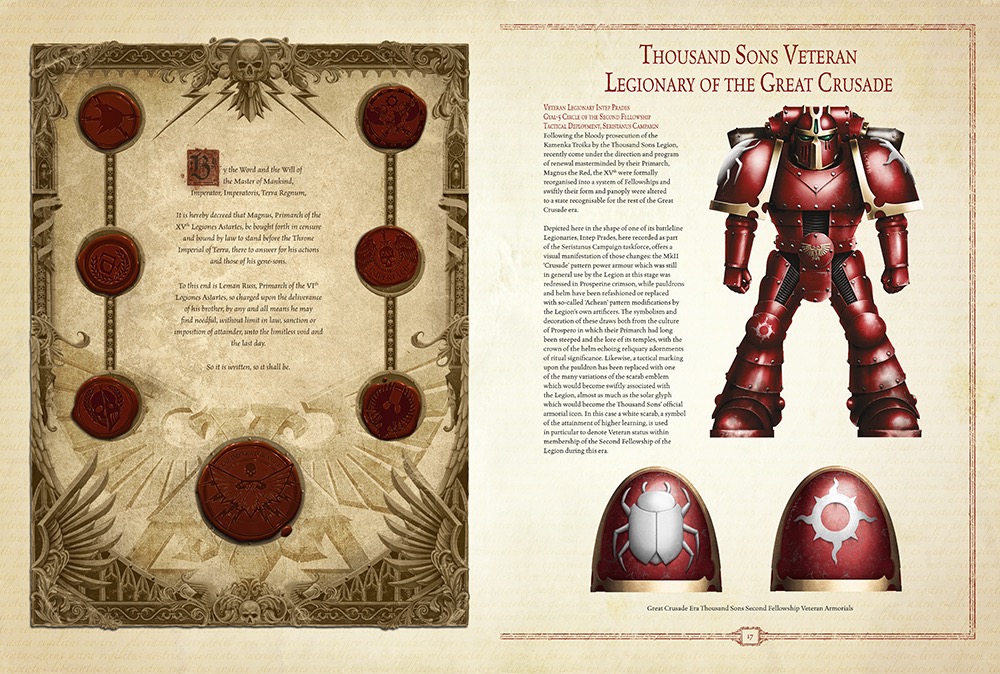 Warzone books are nothing new, and GW has done them on and off in several editions from the recent 9th Edition ones, back to the Apocalypse ones, and many more. However, I personally consider the Black Leatherbound HH volumes to be the highest quality printed materials GW has ever produced in its entire history. I think it would be a big blow to the look and feel of 30K to see them get the default “Codex-Supplement” treatment like everyone else.

We will have to wait and see how this develops.

~What do you think of such a giant reboot and what are the key 30K features that are make-or-break for you to get onboard?

Games Workshop Rumor Engine: Time To Get The Knives Out