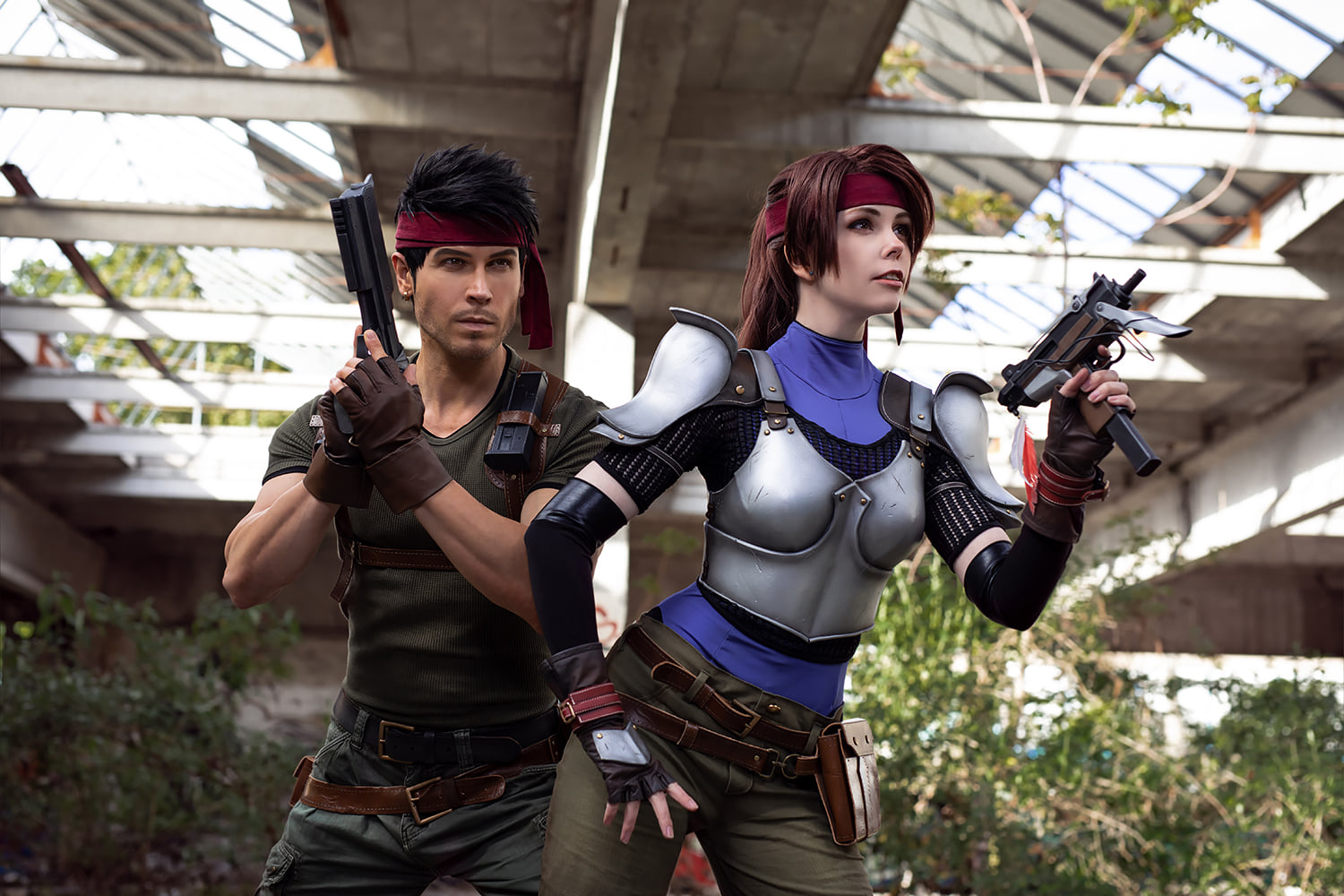 Final Fantasy VII is one of the most iconic video games in history. With the recent Remake launched from Square Enix, the fervor and passion around the game have ramped up to new heights, including some epic cosplays. Biggs and Jessie are core members of the rebel group AVALANCHE in the game, working swiftly to fight for balance and freedom from the greedy machinations of the Shinra Company. 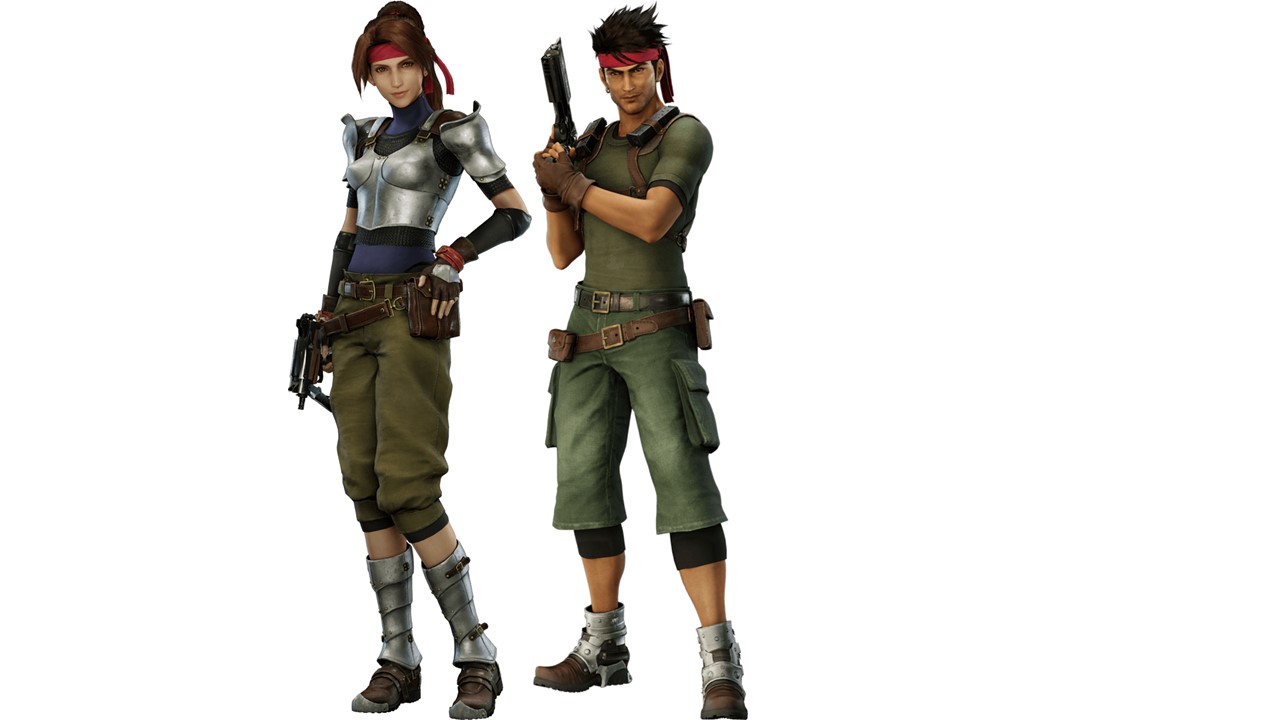 These brave heroes sacrifice their lives to save the world from destruction, earning a place in our hearts forever. Through their efforts, a movement begins that shakes the world to its foundations and reveals much about the inner workings of Shinra in regards to Mako usage and the upcoming destruction that plagues Midgar. 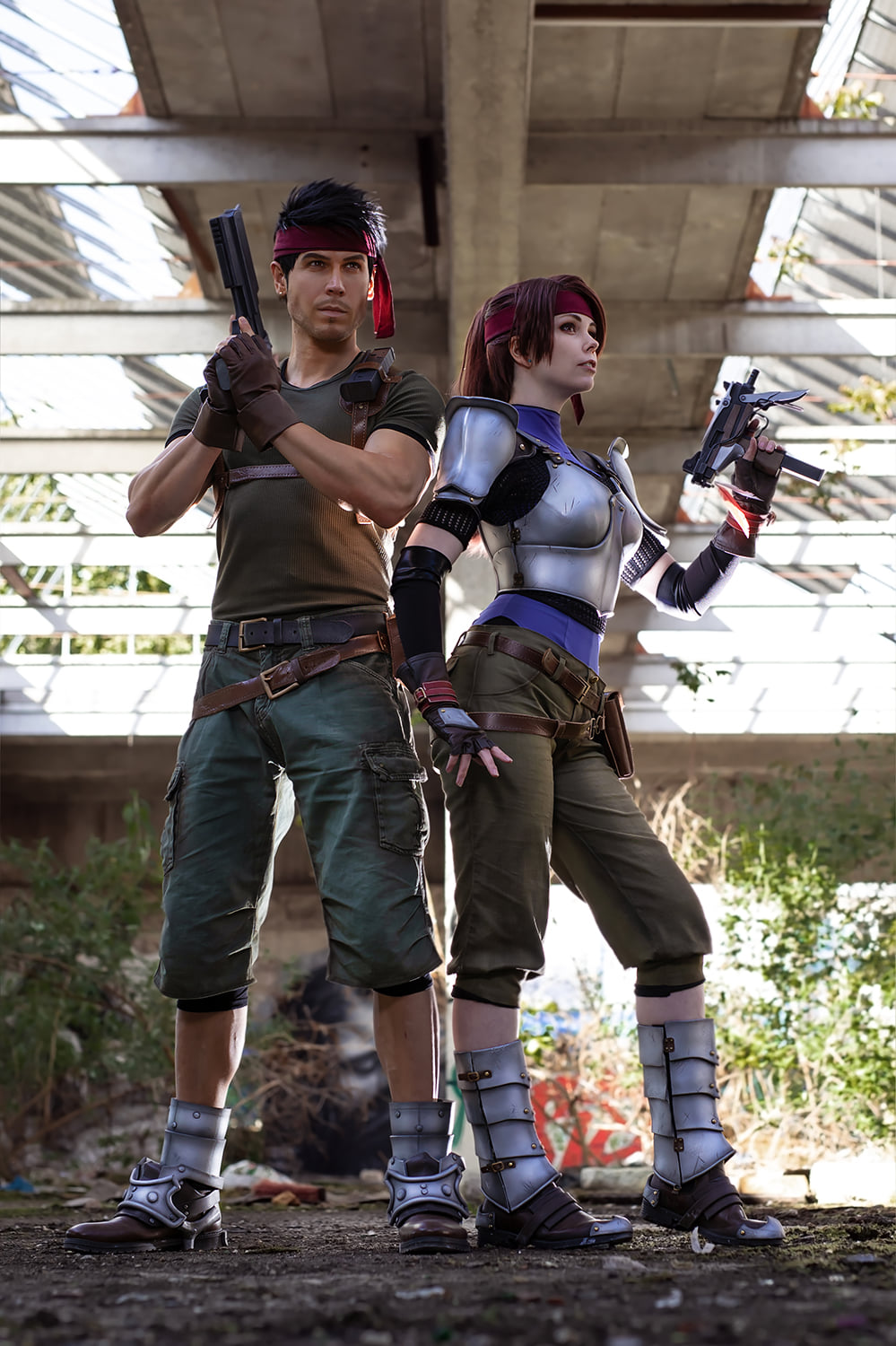 This year, Elffi and Calssara, two amazing cosplayers, took up arms and represented AVALANCHE in the World Cosplay Summit competition. Their screen-accurate cosplays of Jessie and Biggs are stunning, and their live-action cosplay video is hilarious and well shot. With these combined, the duo took home the Grand Champion prize, and it’s no wonder why! Enjoy these cheeky Final Fantasy VII Cosplays! 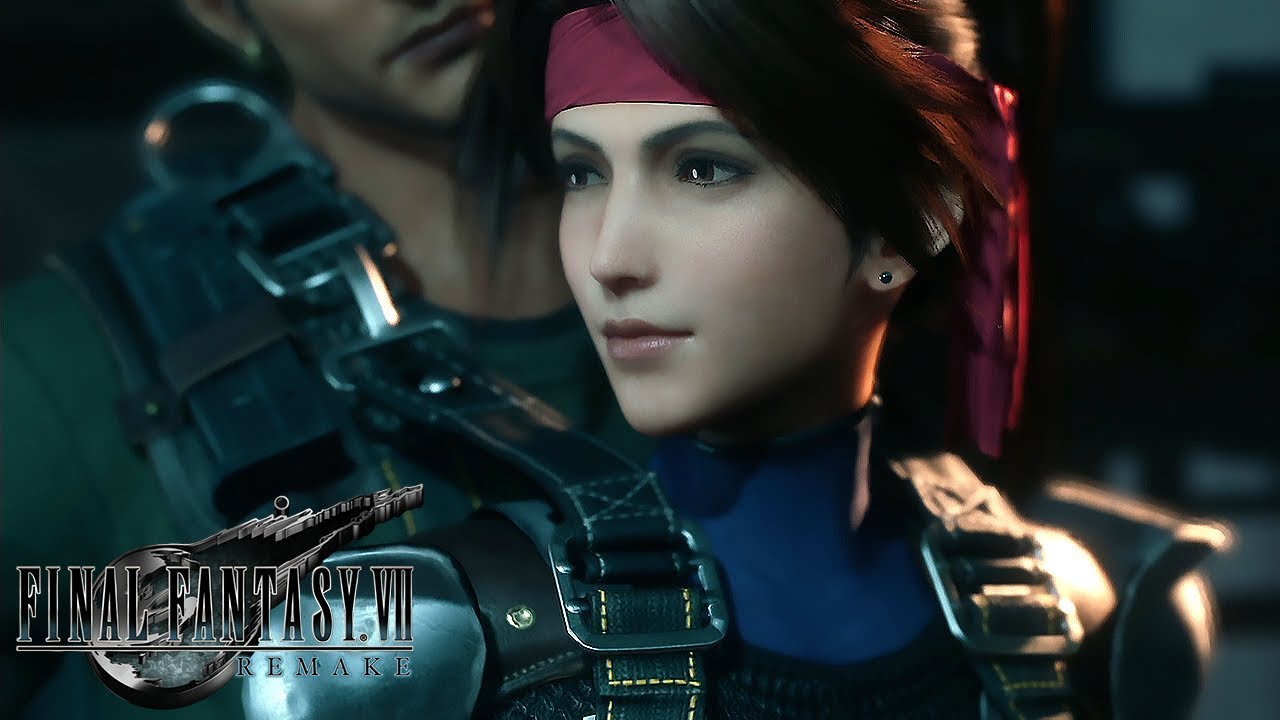 We are so happy to announce that Elffi and I won the finals of #WCS2021 this year. 10 years ago, we met in Japan for the first time, and now we won the contest together

Jessie : So what’s SOLDIER boy’s deal? Is he one of us now? He’s got balls, this, uh… Uh… what was his name again?

Biggs : And he isn’t a SOLDIER anymore. Still, he’s a professional, unlike the rest of us. I’m glad to have him.

Cloud Strife : This is a one-time gig. When it’s done, we’re done. 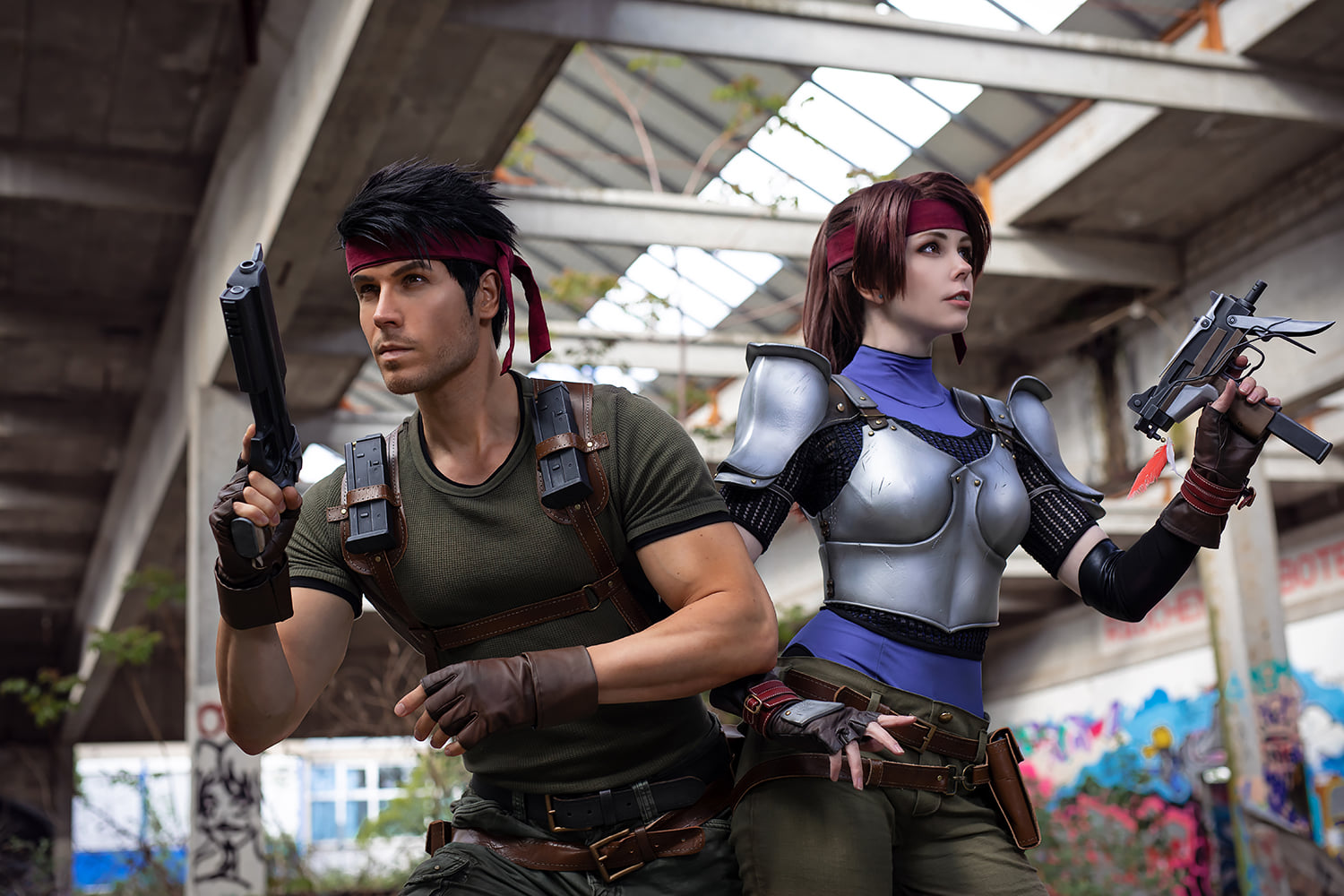 Jessie Rasberry : She’s good to go! Fire in the hole!

[a bomb explodes and clears the path]

Biggs : You sure told those doors.

Jessie Rasberry : Let that be a lesson to anything that gets in my way! 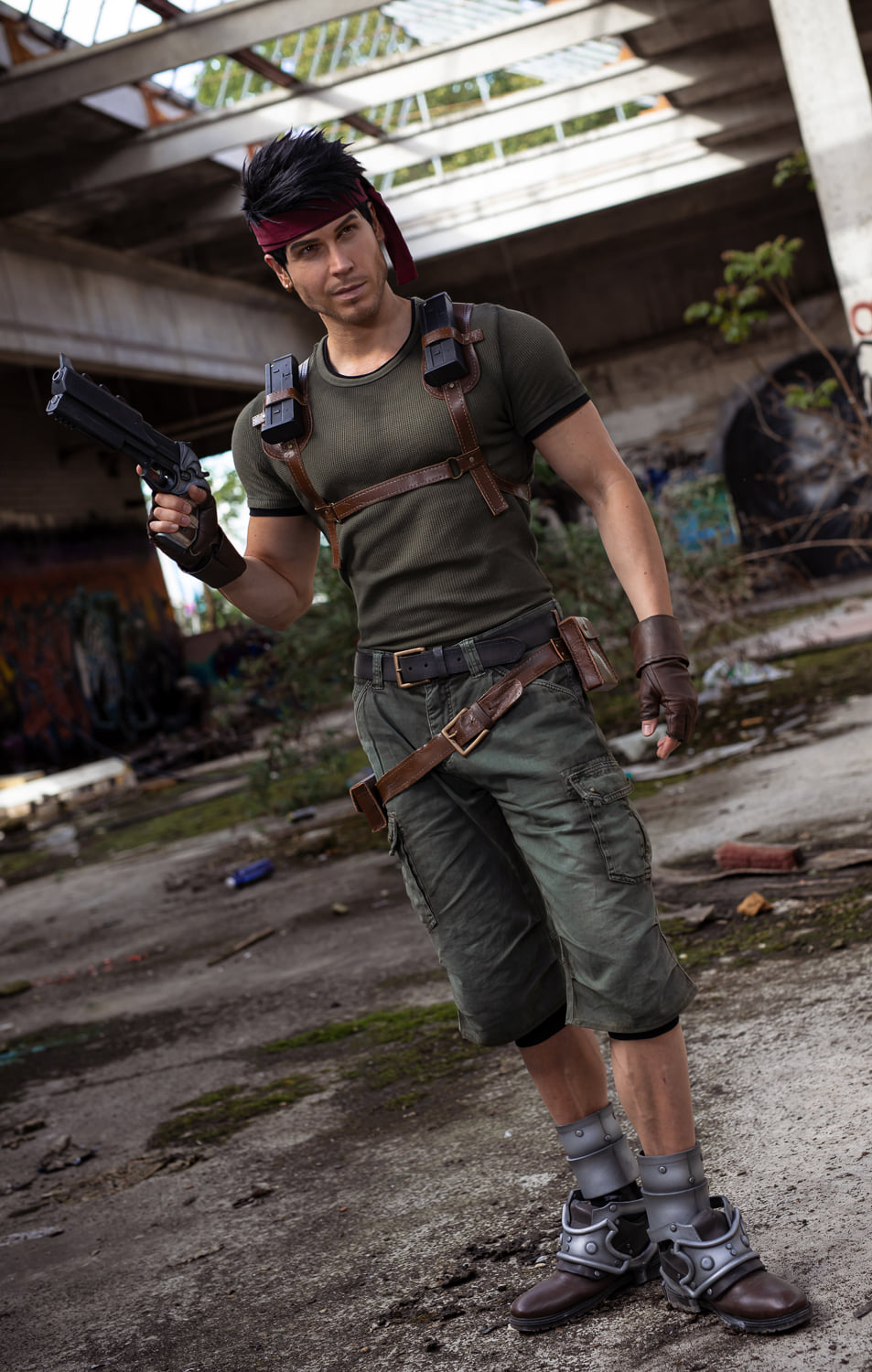 Jessie Rasberry : Do I look okay? Help a girl out, would ya? My hero!

Barrett Wallace : Hey! We’ll link up over there! Look after Jessie! 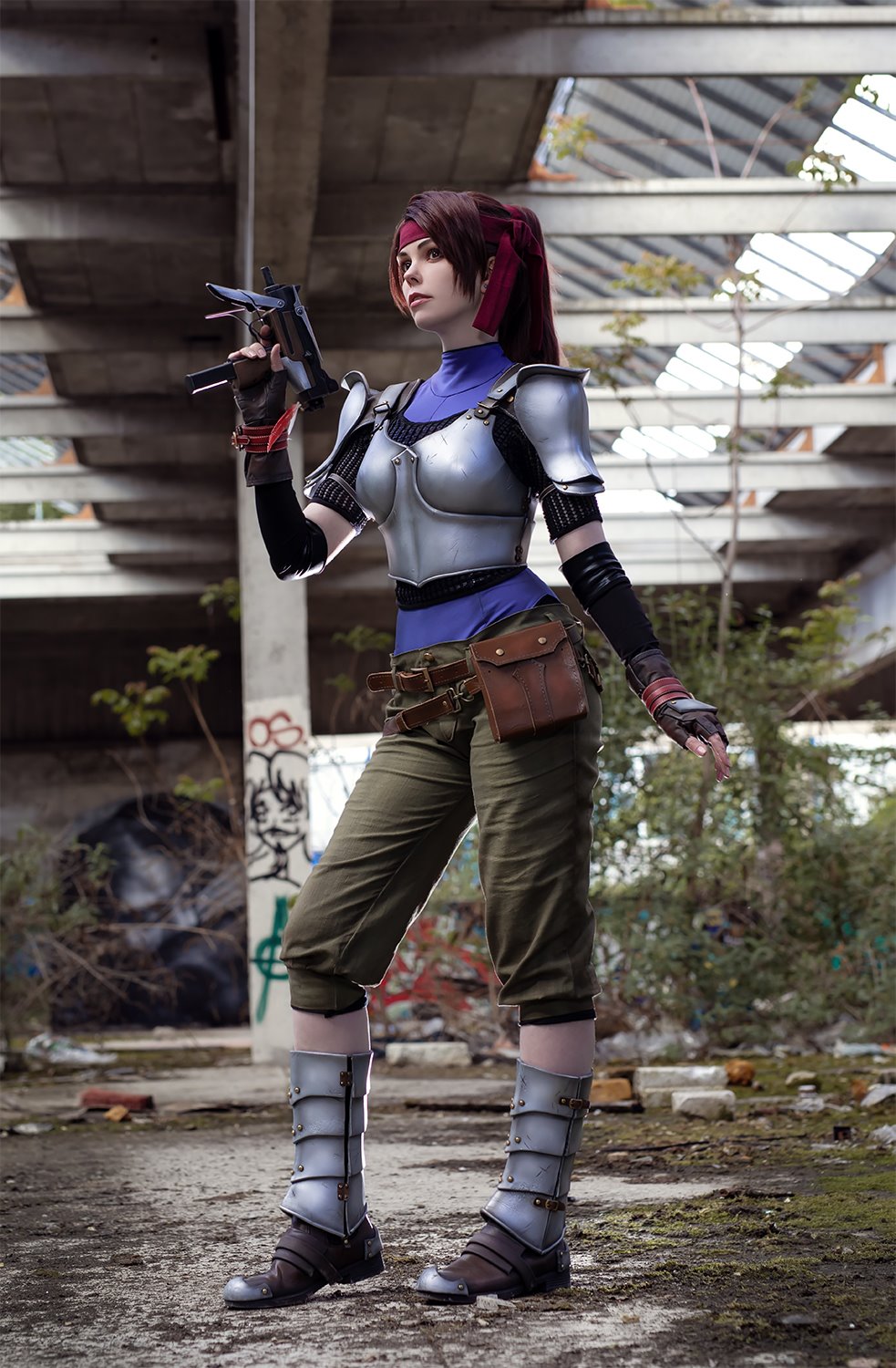 Jessie Rasberry : That’s our target. The reactor core. Gotta set the bomb at the bottom. 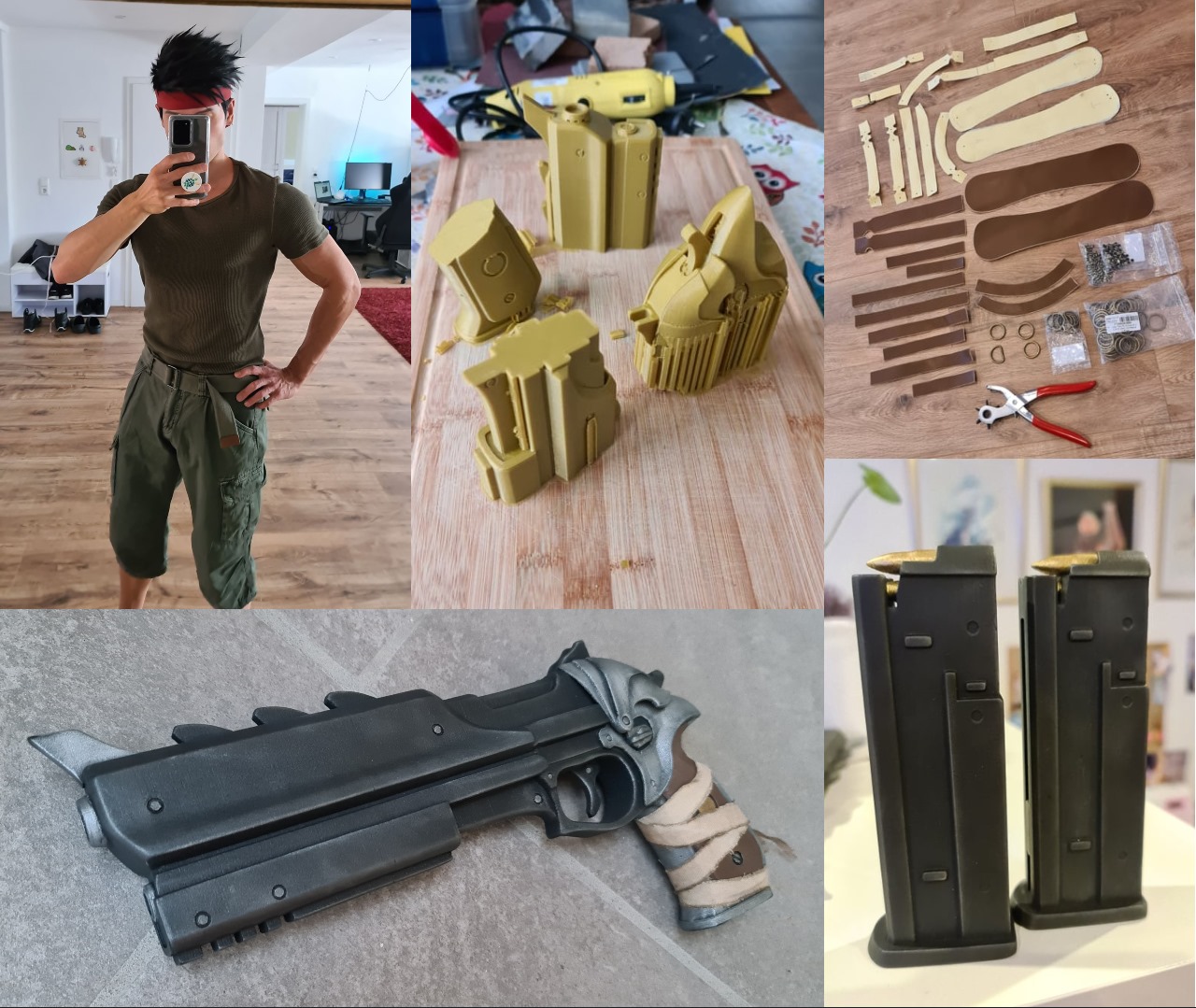 Jessie Rasberry : It’s a good thing I know someone who can get us the passcodes. Pity no one else at command will talk to us, but what can you do? And we’re good!

[the elevator doors open and Jessie runs in]

Biggs : Careful in there. 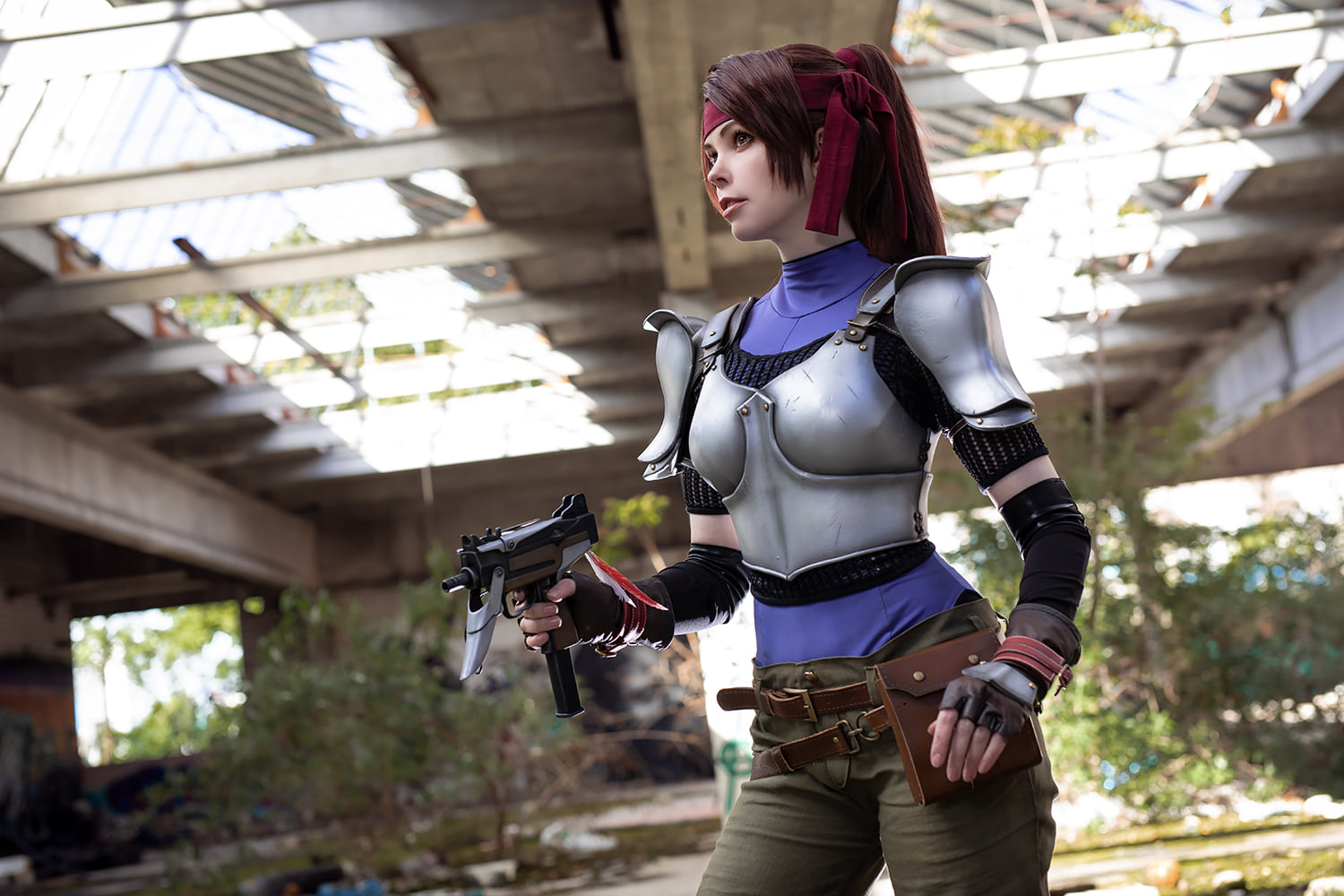 Jessie Rasberry : Yoo-hoo. I don’t need to tell you what this is, right?

[Holds out the Green Materia sphere in her hands]

Jessie Rasberry : You can have it. For saving my life.

Jessie Rasberry : No… No way.

Biggs : This couldn’t have been us… could it?

Barrett Wallace : Merc’s right. It ain’t pretty, but we can’t stop now. This was just the first reactor. And the planet won’t be safe till we get the rest.

Biggs : Yeah… We always knew this was gonna get messy.

Wedge : And this is only the beginning…

Barrett Wallace : Y’all gotta look at the bigger picture here. Nothing worth fighting for was ever won without sacrifice. Though you may not be crying out, I know you’re in pain, just like the planet. But it’s okay, cause I’m here for you! To help take the load off your shoulders! Your fears… Your worries… Your concerns… And yes, your fees… Whatever your problem, I got you.

Barrett Wallace : That’s easy enough! We get our asses home!