D&D: Jumpstart Your Game With These Quick Adventure Hooks 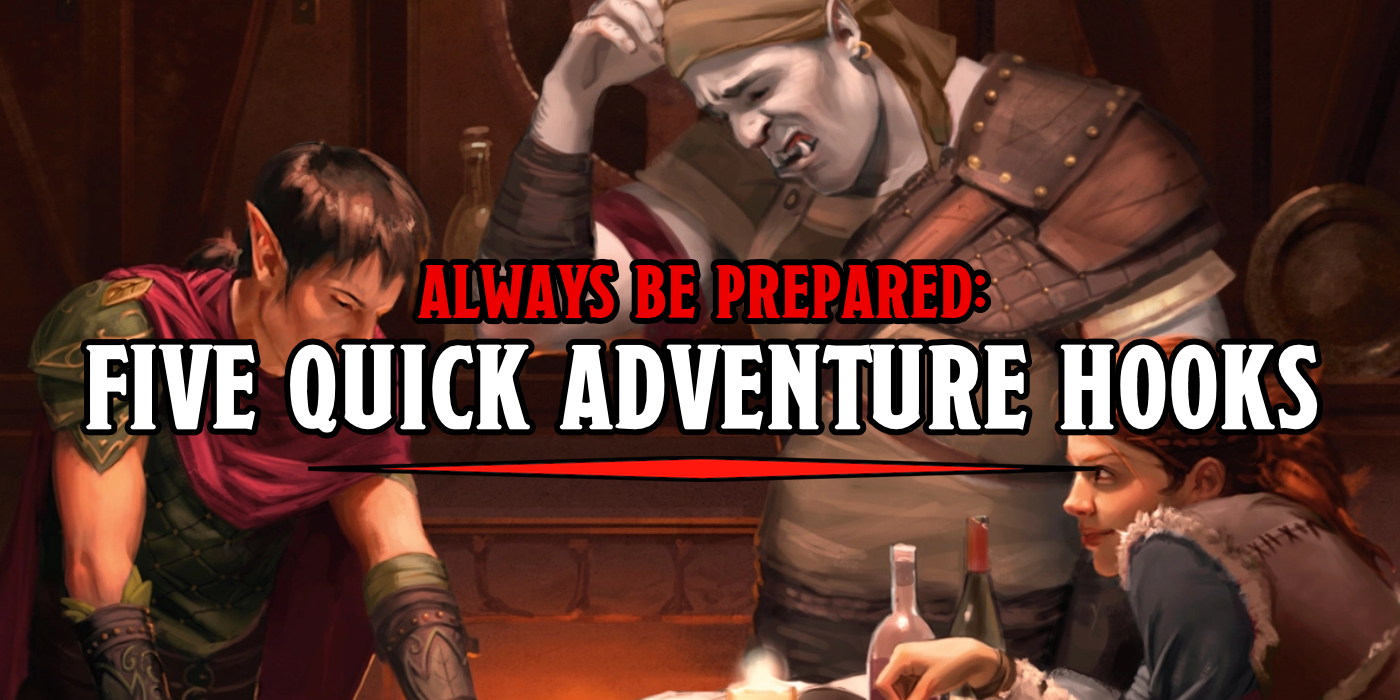 We’ve all been there. Gameday comes up much faster than you expected, especially if it’s on a Wednesday. And while you’ve been admirably playing out the hand life has dealt you, it’s left you with little enough time to prepare. Well. We’ve got five adventure hooks to help you before it’s too late. Grab one or more of these, see what sparks your interest, and go to town. Sometimes creativity just needs a little push. Let’s get to it.

This is a great “downtime” adventure. Something to fill in the gaps when your party has just finished a major event/combat and you’re looking to change up the pace of your game a little. Have a carnival, traveling fair, wandering show, or other thing come to town. Spend a little time giving your players a chance to relax, cut loose, and unwind. Let the adventurers see how much fun the locals are having. Let them have fun themselves! But then–after all this is D&D and it just wouldn’t be right for something to come to town and not have some kind of calamity attached–one of the performers rushes up to the characters and begs them to take a crystal ball, claiming that it is dangerous and haunted and can they please get rid of it. Somehow. 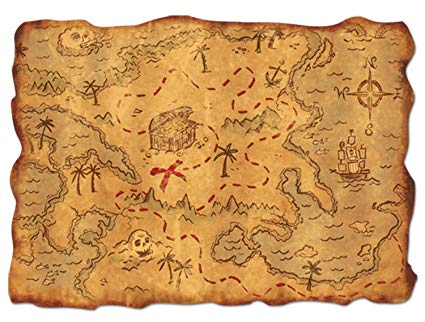 Need an excuse to get your players into that spooky forest where they’ll stumble across that crucial piece of lore they need? We’ve got one for you. As the players are traveling, a druid notices them and follows, disguised as an animal through their wild shape abilities. Astute or observant PCs might notice that the same bird/squirrel/possum/velociraptor is following them. Let them get weirded out, then the druid reveals themselves and asks for the PC’s help–a blight has come to a special grove. Ghosts are being drawn to it and they don’t know why.

But you do, GM, it’s because they’ve been drawn to the grove by a fragment of a fallen star, that fell under a night of ill omen. Ghosts and worse are coming–but if they can find the fragment, they can earn the respect of the forest and a boon while traveling inside it. 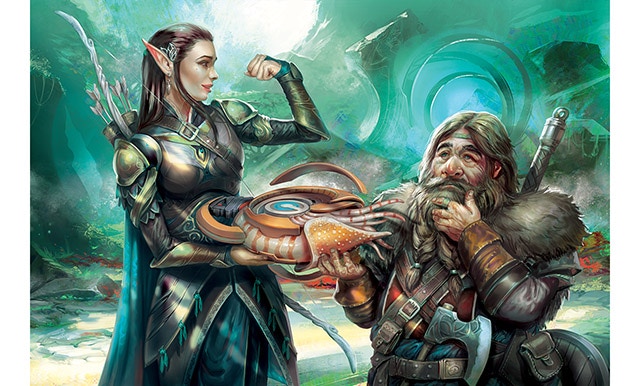 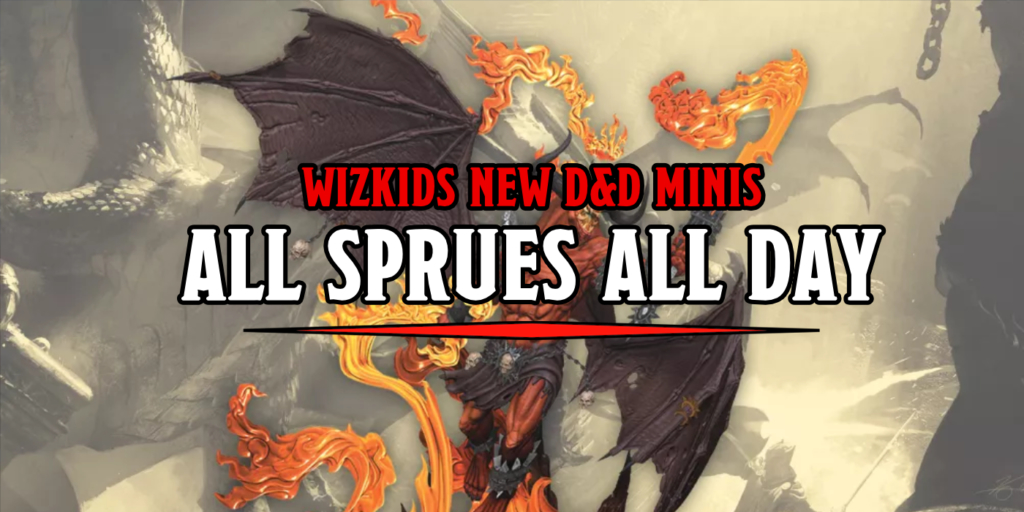