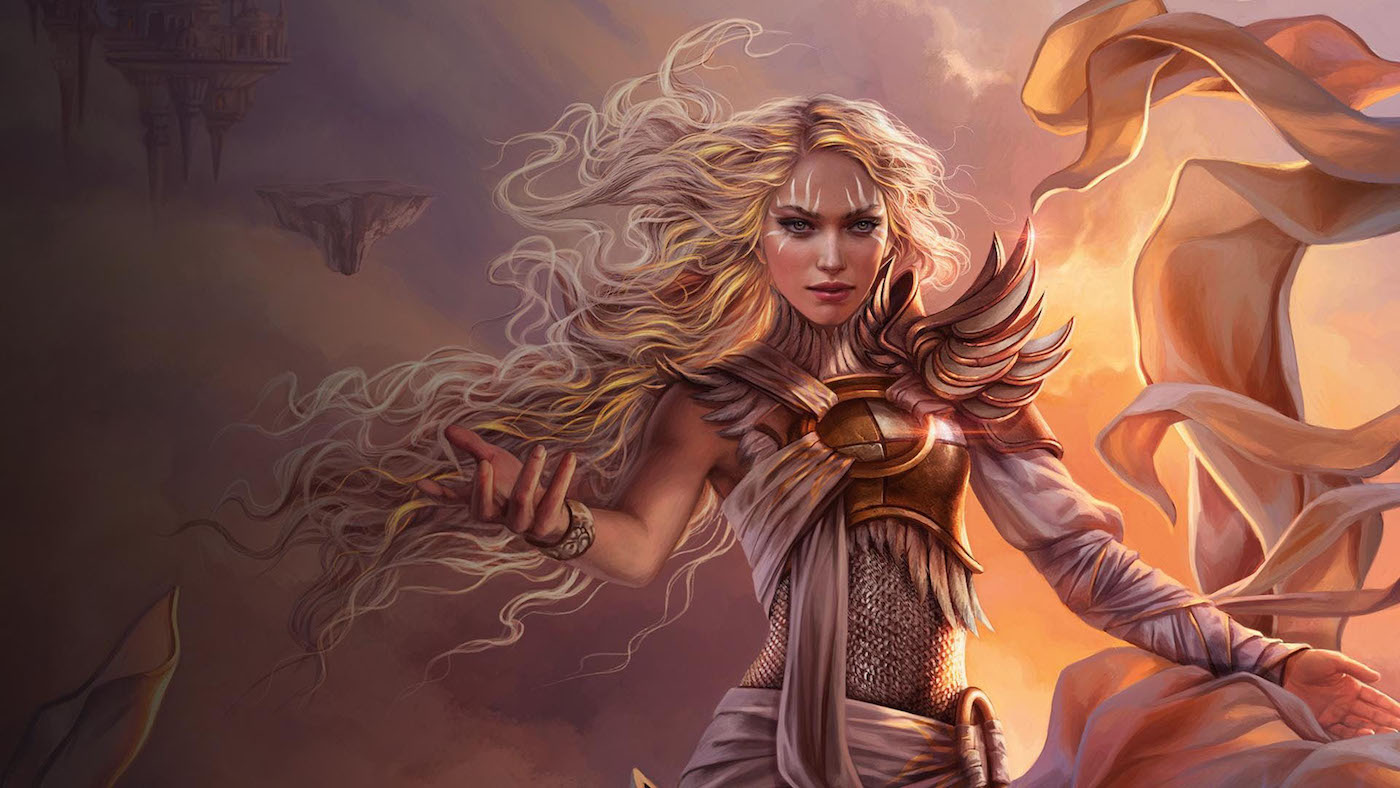 Take a look inside the ‘Serra Realms’ packet for the upcoming Jumpstart: Historic Horizons and get a glimpse at all the angelic glory awaiting.

Though we should be clear, these are angels as you traditionally think of them, which is to say traditionally beautiful winged humans who have flowing hair and fearsome swords. Not the way they’re described in the bible, all eye-covered wheels, and four-headed, multi-winged creatures whose visage is too powerful to behold.

Instead, Serra’s angels are more like messenger angels, who appear to deliver divine messages, but they have wings and it’s probably better for us all that they do. One day, perhaps, we’ll get a wheel-like angel in Magic: the Gathering, but the closest thing we have now is that many of these angels don’t tap to attack, so they can keep on rolling. At any rate, take a look at what awaits you in the Serra’s Realm packet. 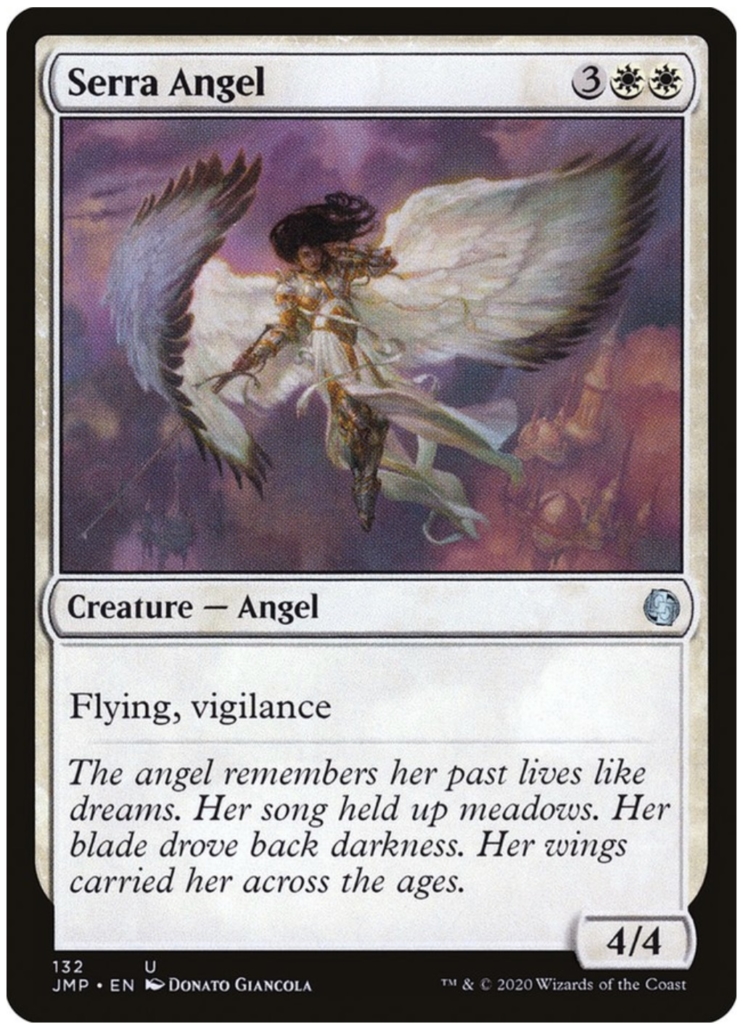 We start off with a classic: Serra’s Angel. 4/4 flying, vigilance, 3 and two white, what else do you need? 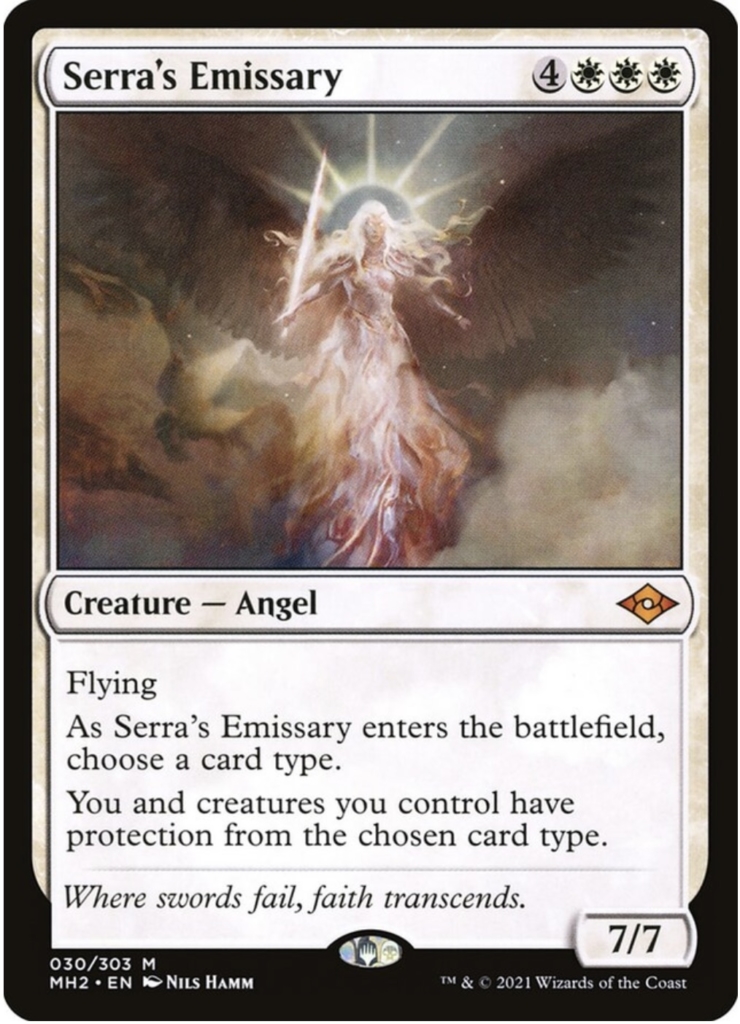 How about Serra’s Emissary? Give yourself protection from a specific creature–shut down slivers with a single drop if you can. But that’s not all for Angels in this packet. How about the Seraph of Dawn? 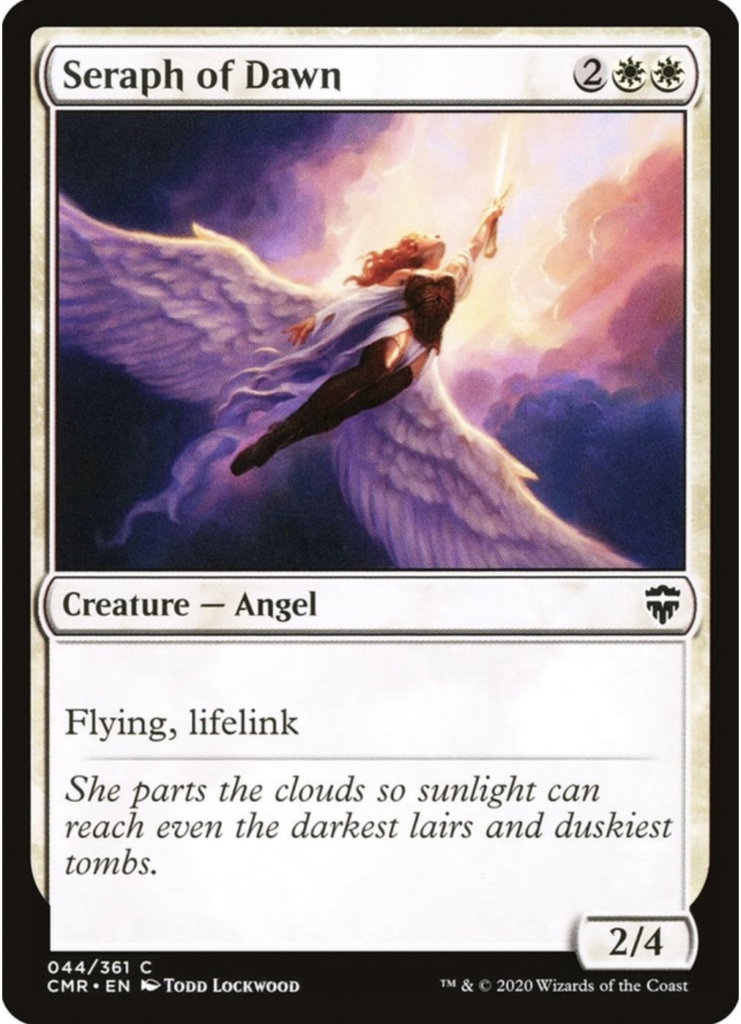 Flying and lifelink are only the start, there’s yet more angels, even when they’re valkyries 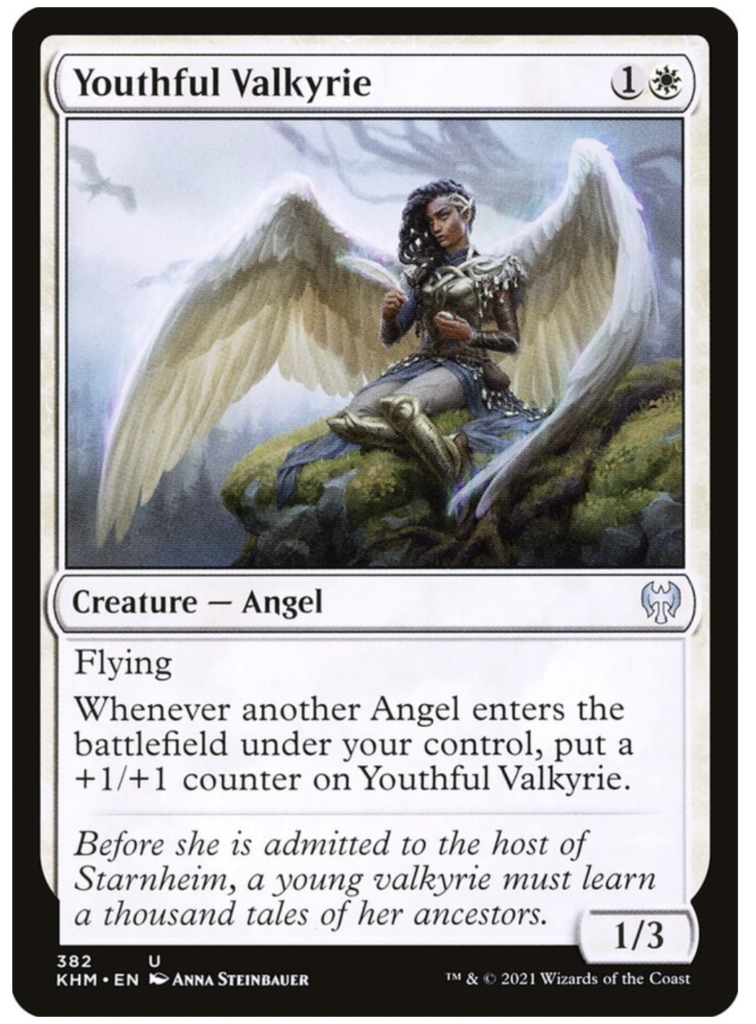 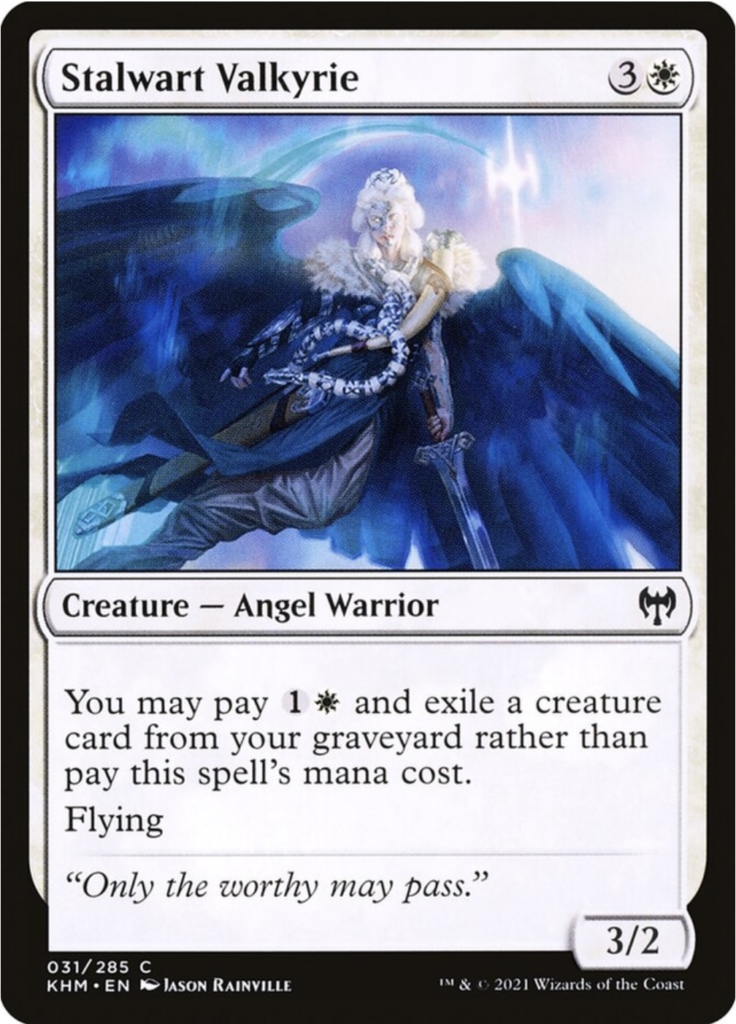 Or even if they just have wings: 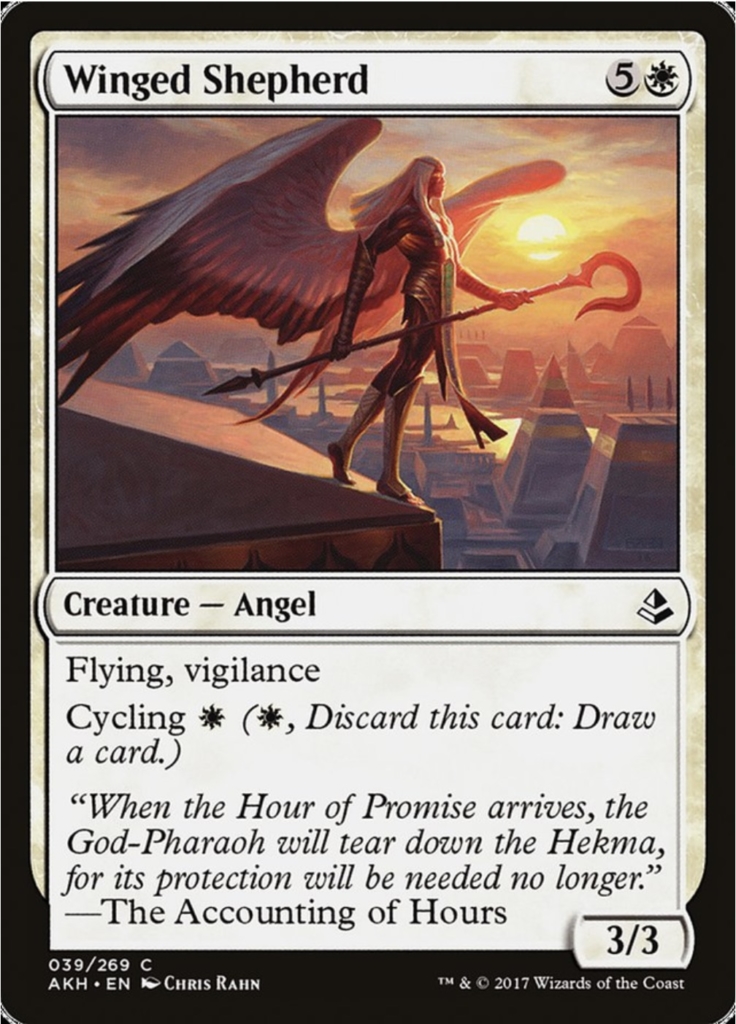 Of course it’s not just angels, but the people who follow them as well–here’s an Angelheart Protector who makes one of your creatures indestructible. 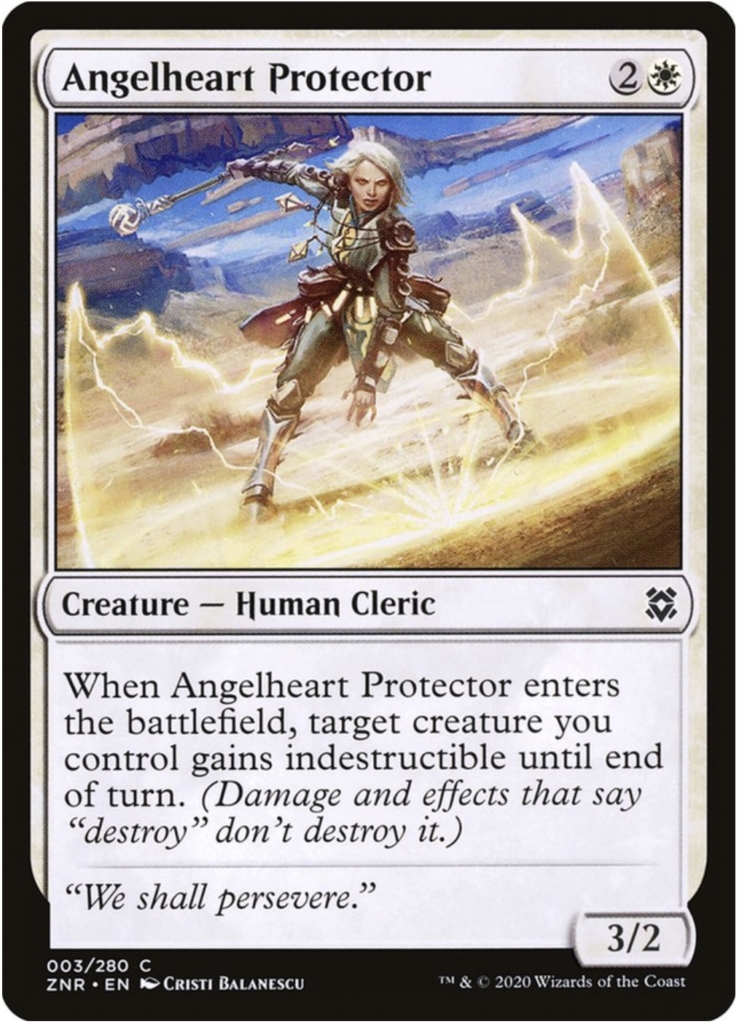 Or the Sandsteppe Outcast, who often brings along a friend 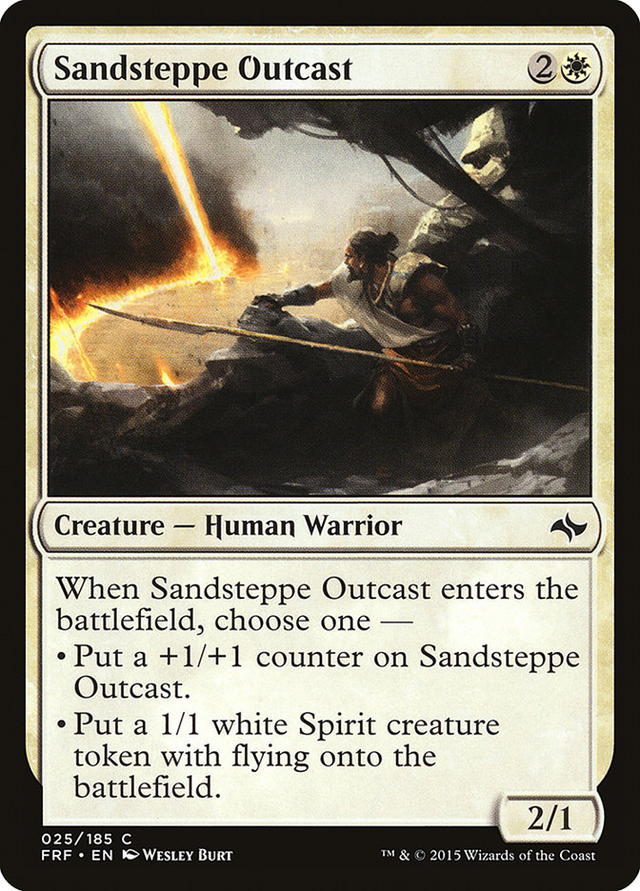 And of course it’s not even just humanoids–look at the Leonin Sanctifier: 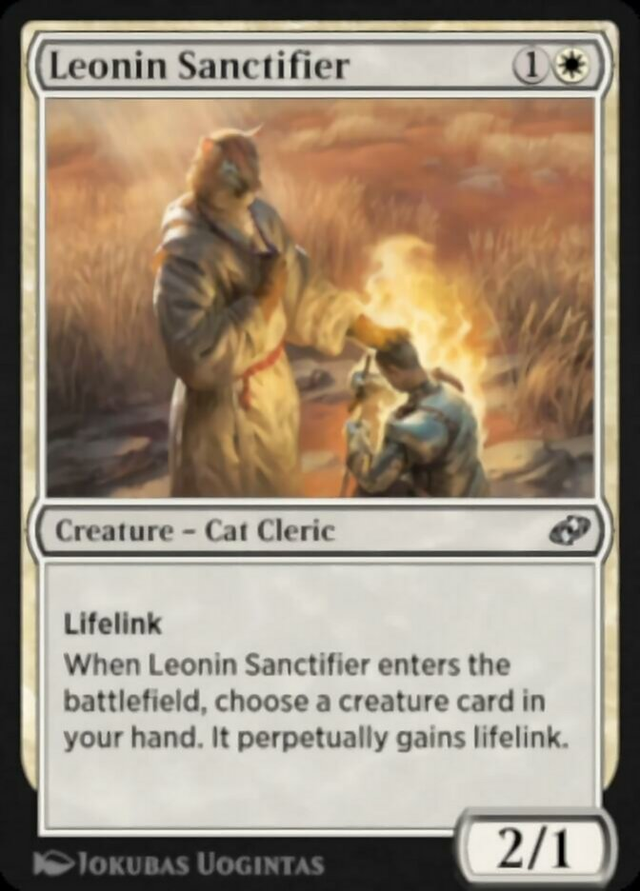 There’s even an elemental in the mix. 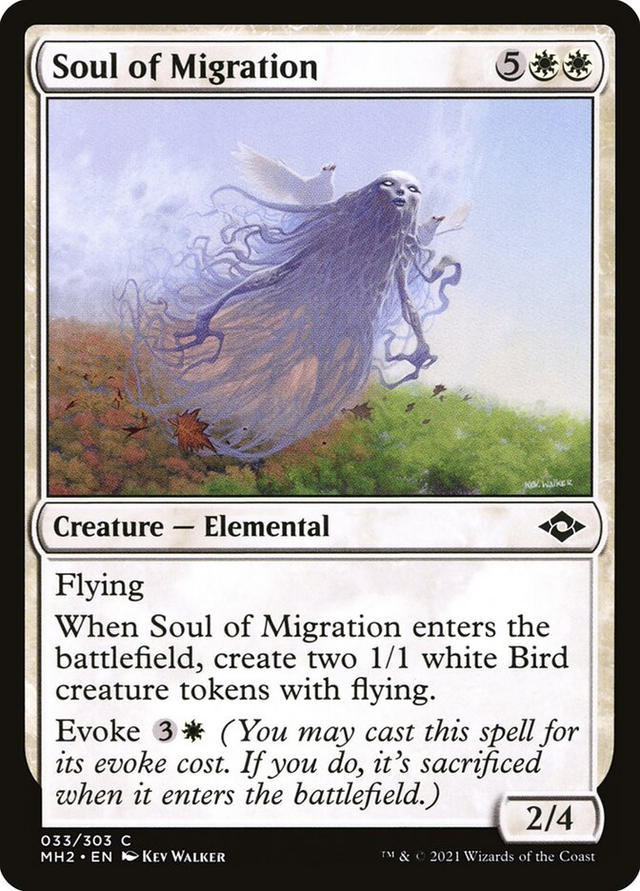 Rounding out the packet, a cycling land and an enchantment: 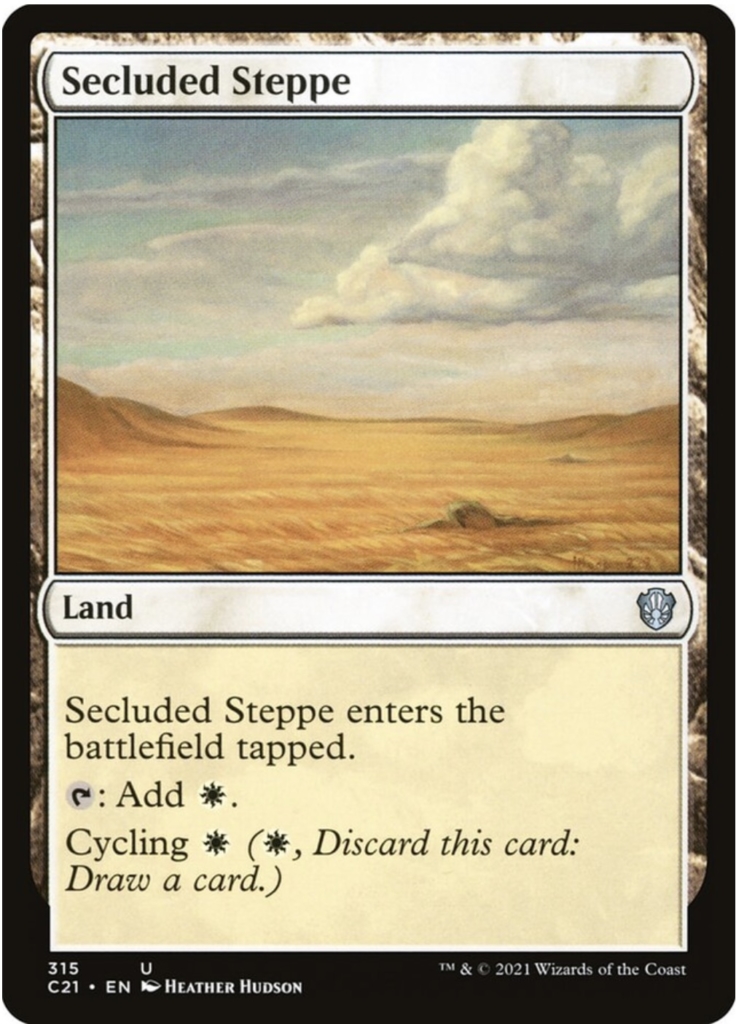 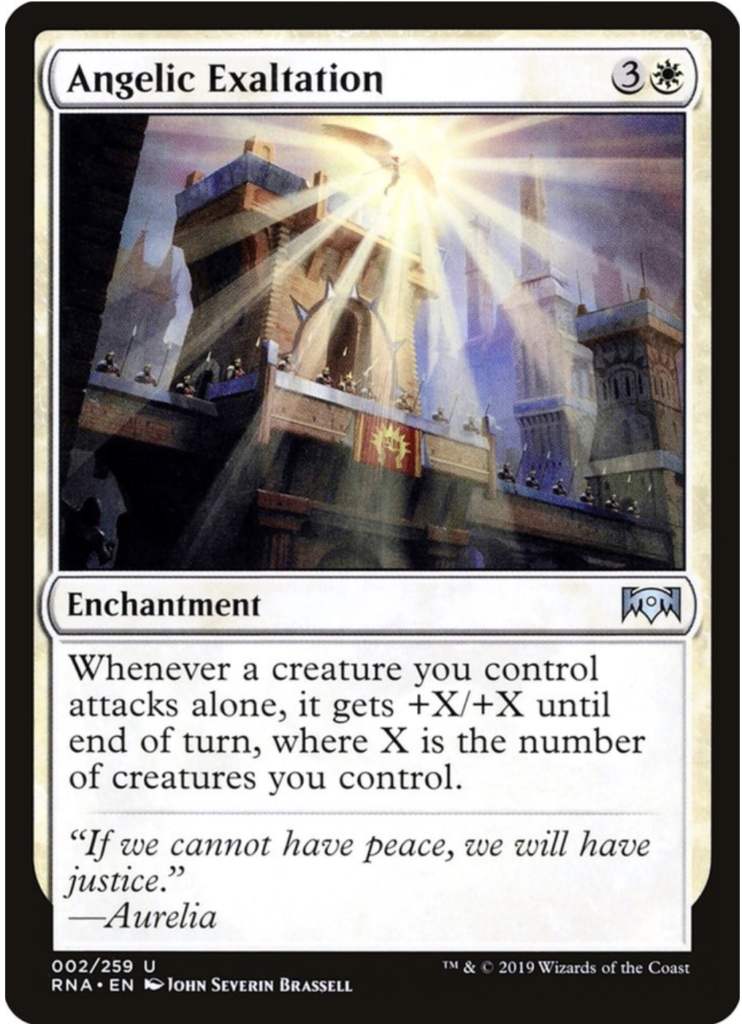 But rounding out everything is Serra the Benevolent, who takes the form of a Planeswalker in this packet. 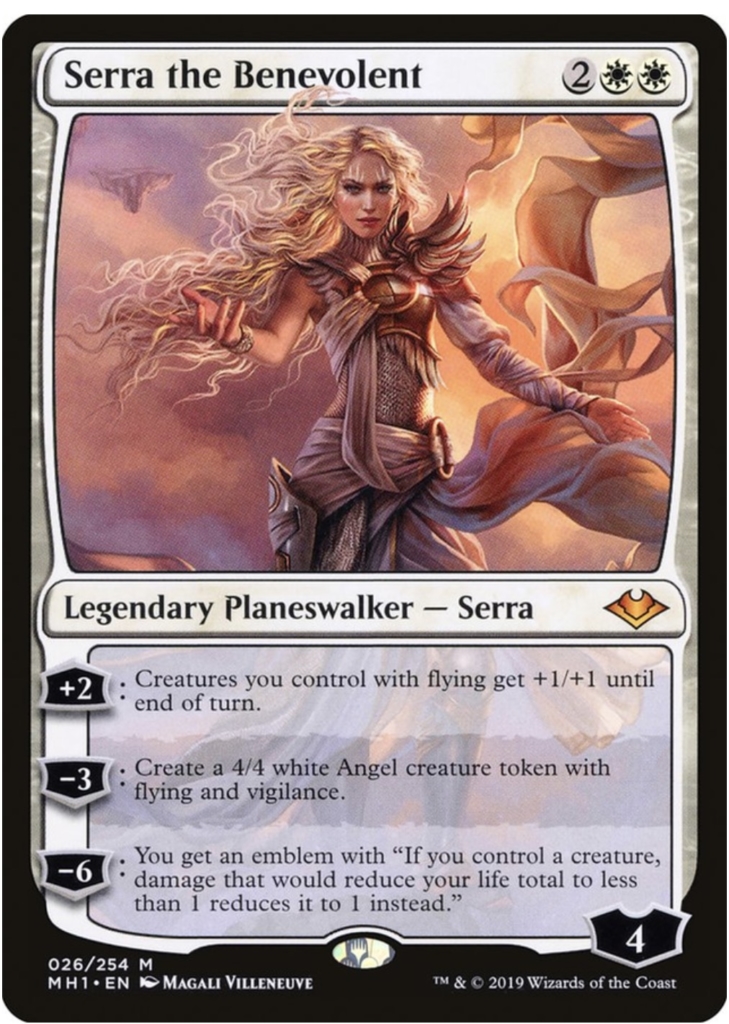 Blood Bowl: Star Player 'Scyla Anfingrimm' Is Taking Skulls On The Pitch With A New Model 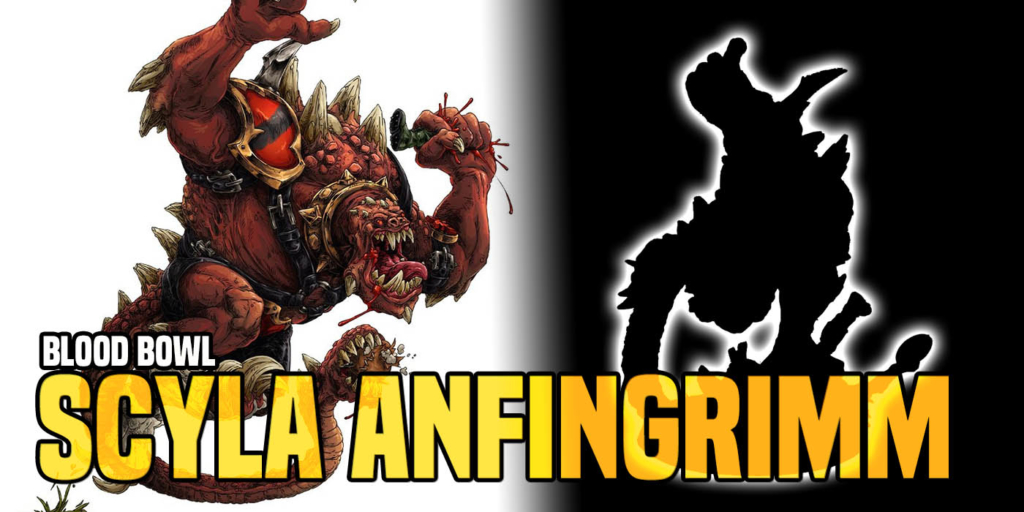