Warhammer 40K: Kill Team – How To Play And Pre-Order Heads Up 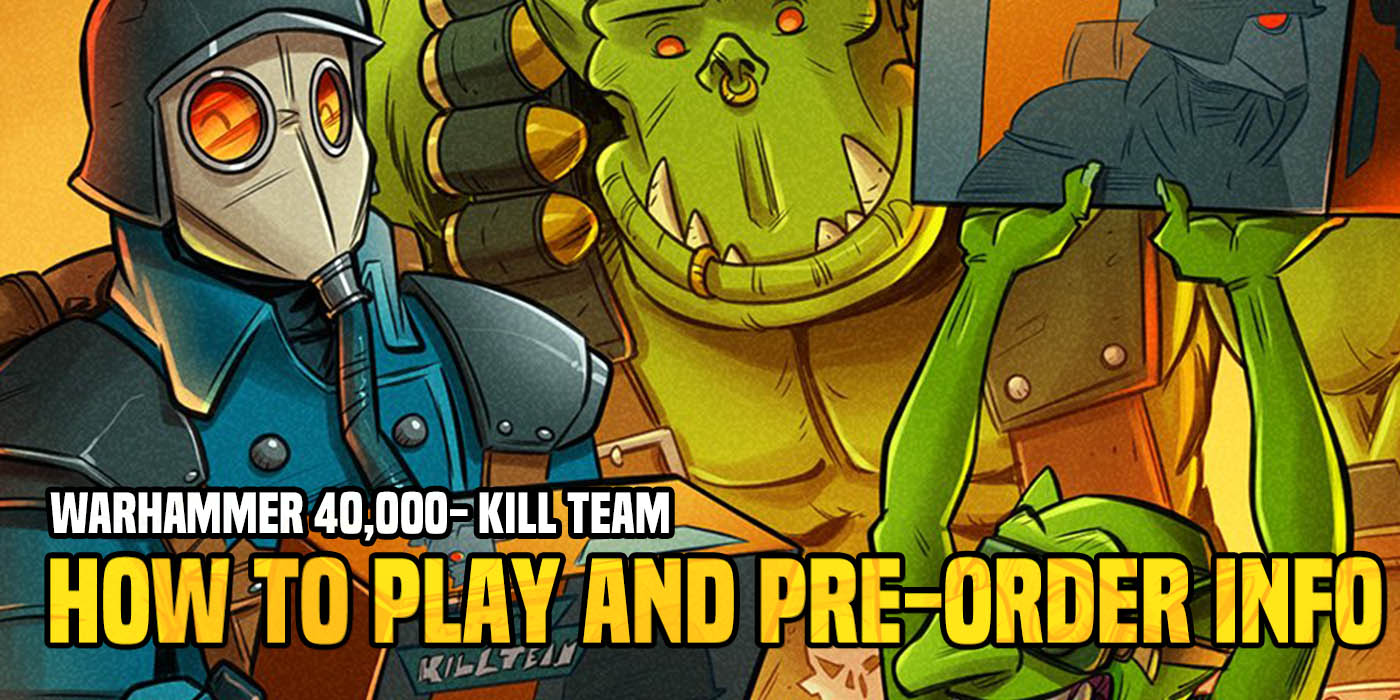 Kill Team is going live for Pre-orders this weekend. Why not get a leg up with some How to Play guidance?

We’re excited to see what Games Workshop has in store for Kill Team and we’re also looking forward to hear from the community about their experiences with the Kill Team Octarius box. We already unboxed it and checked out the models. Now let’s talk about the rules to get you some working knowledge about the game itself.

Kill Team has been redesigned from the ground up. Everything from list building to the turn sequence, the movement and shooting, and even the ranges have changed! Terrain, models, weapons, and even model stats have been changed. It’s a completely different game and it feels like a different system from 40k, because it is.

Symbols for ranges? You can still use inches – just don’t get them mixed up.

While at its core Kill Team is still a model-based skirmish system, it’s got a lot of changes in this new edition. The game has moved to an alternating activation system AND it’s got action points, too. It’s a lot of big, sweeping changes which is why we have an easily digestible video to go over the game above. We don’t cover all the little minutia of how each and every model works with their keywords and interactions – but Matt did a great job of breaking down the game in a way that you should be able to start playing quickly.

One thing we do want to mention is the Kill Team compendium is also out this weekend. That particular book covers the rules for pretty much every other faction in the game. So if you’re itching to play with your old Kill Team or if you want to start a completely different one that’s not “in the box” you can do just that!

The Pre-orders are going live this weekend and the box it self is a great deal. So when can you order it? Good question. 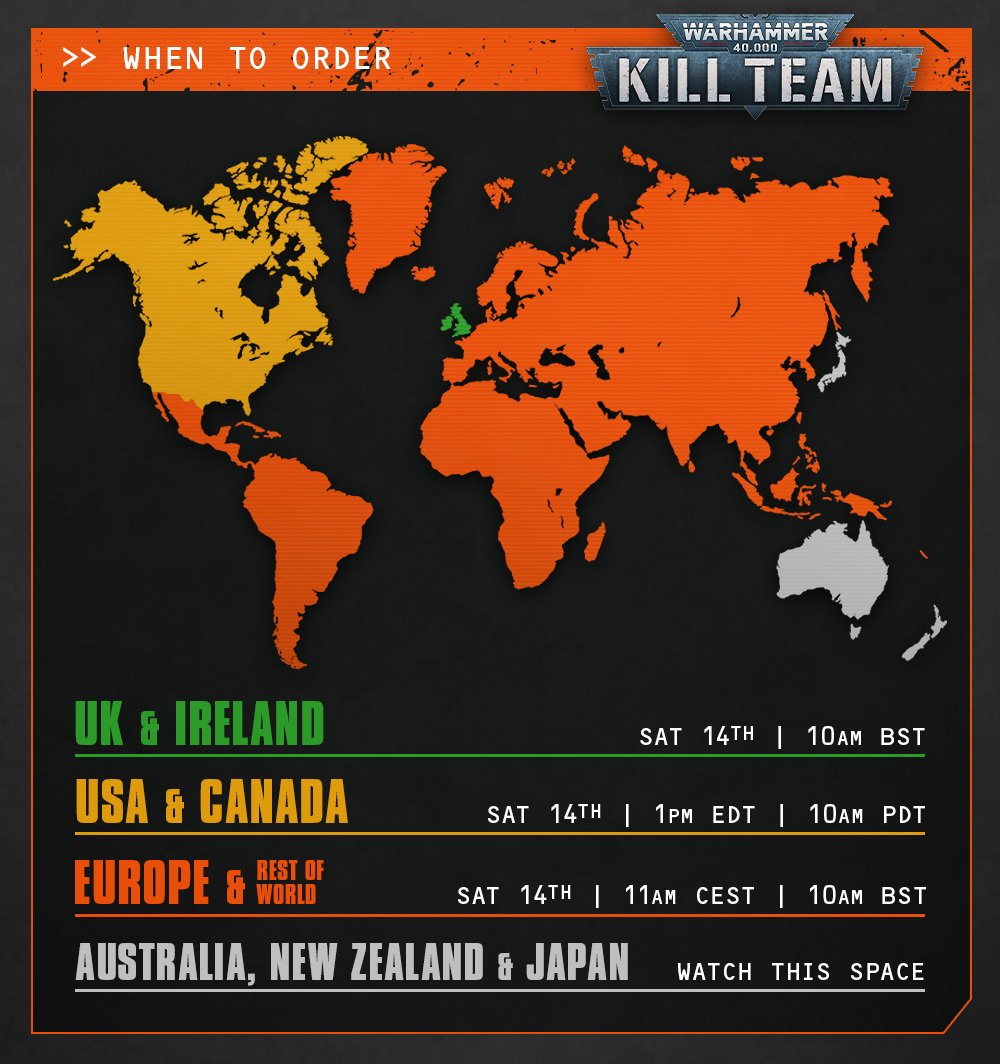 So there you go! What about Australia, New Zealand, and Japan?

“You’ll notice that Australia, New Zealand, and Japan do not yet have a scheduled release – that’s due to the lockdown in Australia, which is affecting our distribution hub. These territories will get the opportunity to pre-order their copies as soon as possible. We’ll keep you up to date via email, social media or right here on Warhammer Community, so you won’t miss out.”

Don’t worry – you’ll get your day in the sun. Or in the Killzone in this case. Kill Team is coming this weekend! And even if you miss out on the initial release, if you pre-order this weekend you WILL get a copy. That’s because of GW’s new pre-order promise. 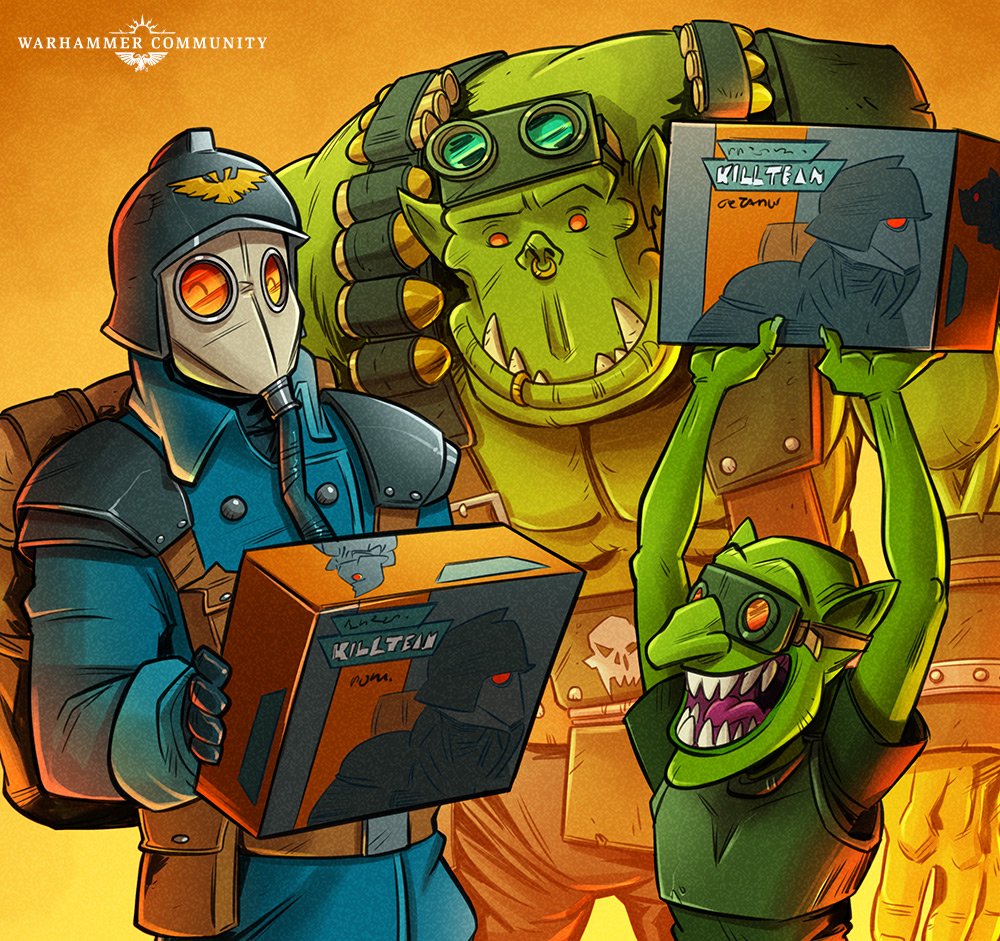 So there you go! Watch the video and get ready to play Kill Team when it arrives. 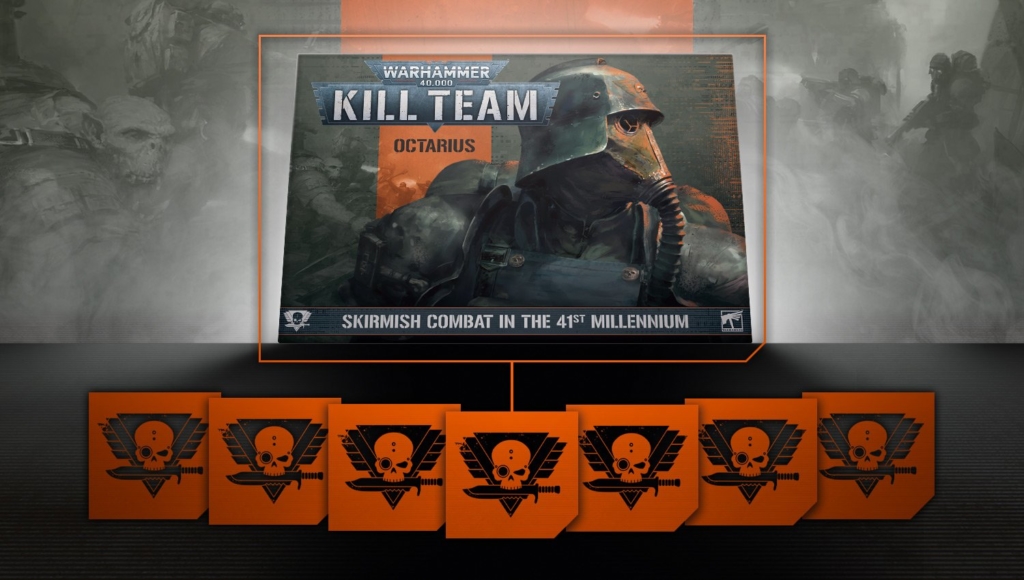