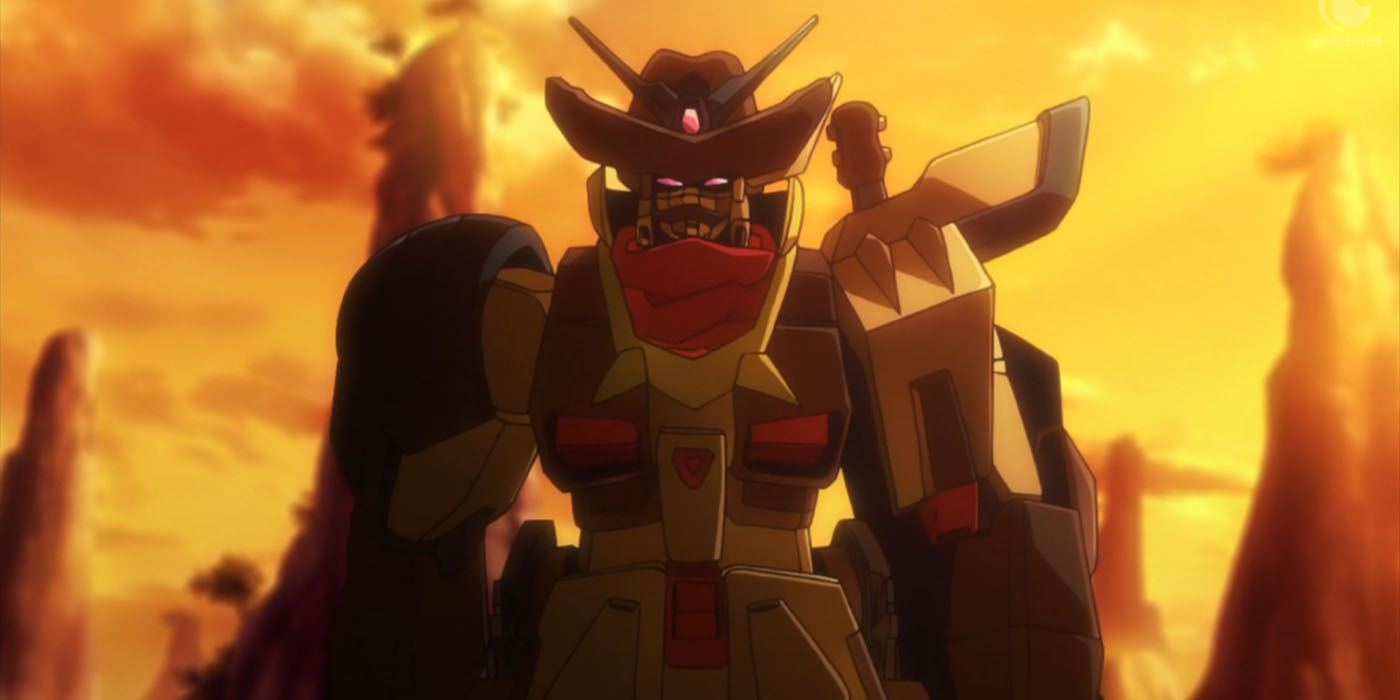 We talked about the best and most powerful Gundams, so it’s only fair that we take a few moments to shame some of the worst, most impractical, and silliest. 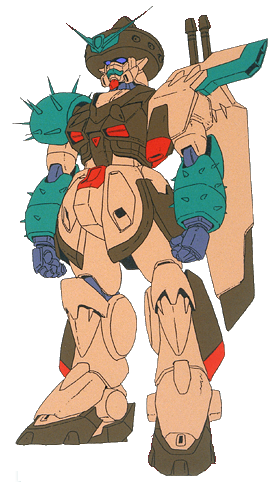 When it comes to Gundam, many of the series are a little dark and serious, so G Gundam is a breath of fresh air with its wacky premise and wackier mobile suit designs. Unfortunately, some of those are…. y’know…. bad. Representing Neo Mexico is this multi-story-tall collection of stereotypes with a bland paint job. The cactus spikes could conceivably be useful in a battle, but why does it have a sombrero and a mustache? This whole series is a little more than over the top, but I think they probably could a little more thought into Neo Mexico’s suit. 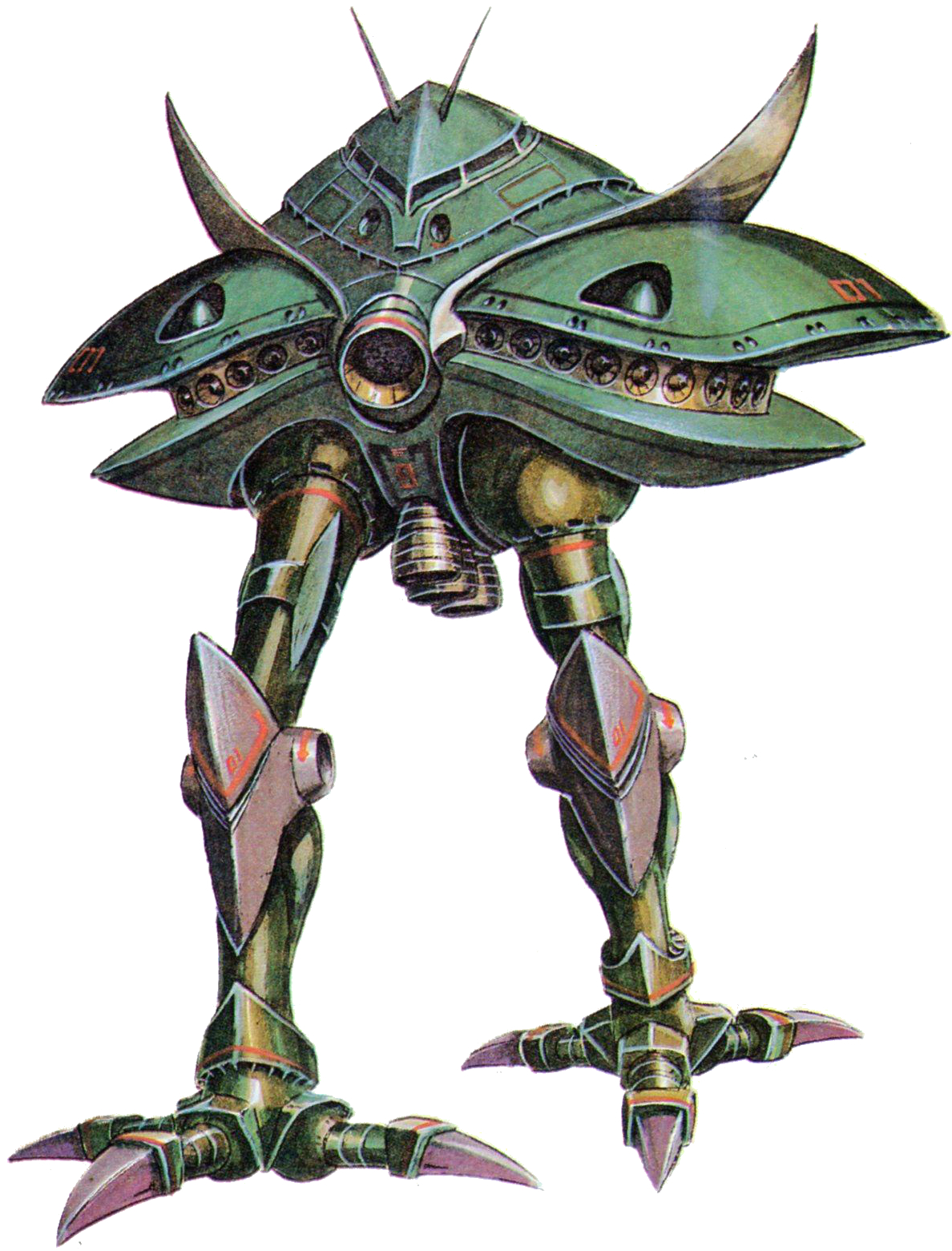 Appearing in the Mobile Suit Gundam series, Big Zam was the product of a willful design choice to throw speed and mobility out the window and prioritize armor. This suit is basically a tank on two unwieldy looking chicken legs for a look the says, “The Baba Yaga, but make it a mecha.” With a ton of weaponry and defensive capabilities, there are definitely benefits to Big Zam’s design, but it also feels like an artist somewhere lost track of what’s fun about Gundam. We want cool robots to look at and this one looks like its own tripping hazard. 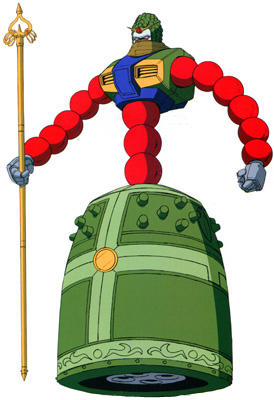 I don’t want to pick on G Gundam so much. It’s a fun show where countries compete to govern the world for a few years with robot fights instead of costly wars, but then it produces Gundam designs like this one and I just have a lot of questions. Neo Nepal’s representative is this giant bell with arms and a staff, and while the staff does conceal a flamethrower and a beam saber, that’s about the only thing this suit seems to have going for it. Goofy, bottom heavy, and constructing its arms and torso out of a series of balls, this isn’t a Gundam that initials a lot of confidence in battle as much as looks a little like a jack in the box that’s moments away from falling over under the strain of its own weight. 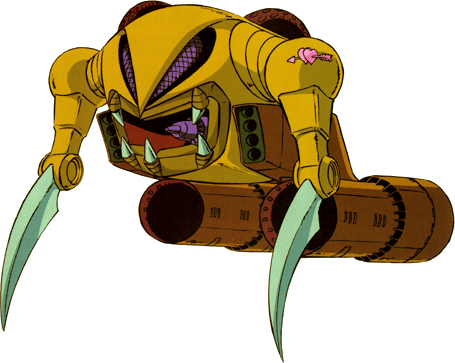 Is it a bug? Is it a tank? Why does it have a faux heart tattoo? Another fantastical design from Mobile Suit Gundam, this is another suit that looks like somebody designed a tank based on nothing but the descriptions of a heavily caffeinated toddler. Unlike Big Zam, Zakrello prioritizes speed and acceleration with two huge thrusters, and is pretty well equipped for a battle with multiple guns and cannons, but how useful are those knife arms really, and how often do you think they need to be sharpened? 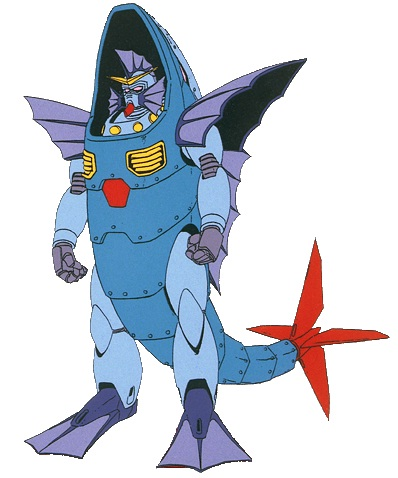 If you ever wondered what it might look like if you put a Gundam in a giant fish kigurumi, wonder no more and instead gaze upon the Mermaid Gundam. Is the design silly? You know it is. Is that tail cumbersome on land? Yes, of course. But in the very specific scenario where the pilot tricks their enemy into going under water, Neo Denmark’s addition to G Gundam will be ready to kick ass and take names. Unfortunately most Gundam fights seems happen on land or in space. So those flippers are probably about as easy for it to walk around in as you.

There are so many more goofy Gundams out there, which are your favorites or least favorite? Is there a Mobile Suit you would absolutely never pilot. Are there any that are so bad that you have to love them? Let us know in the comments! 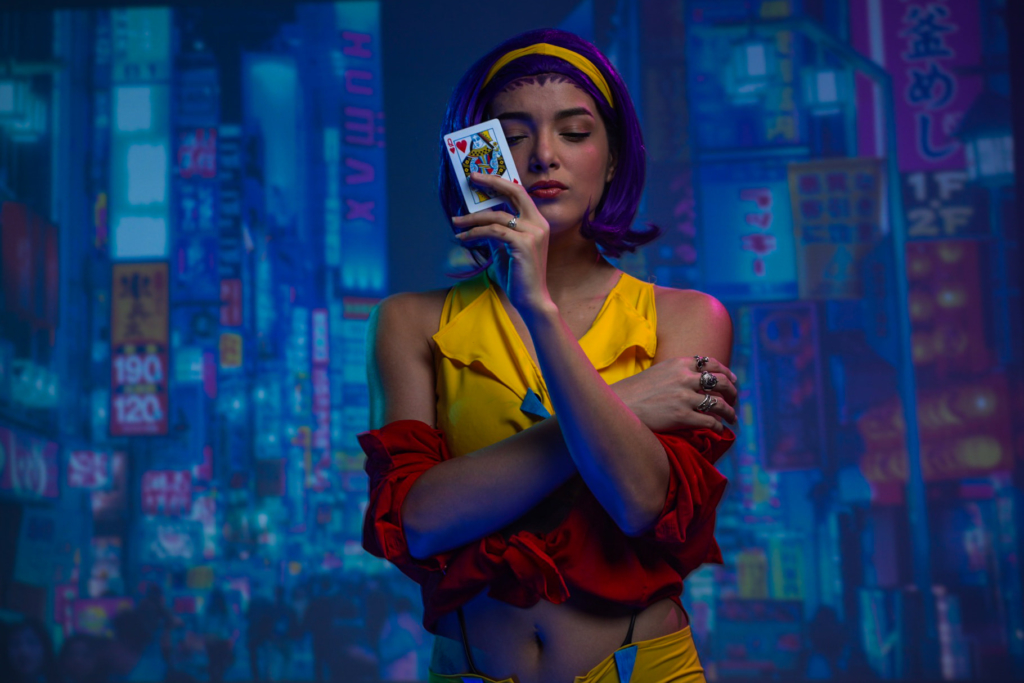