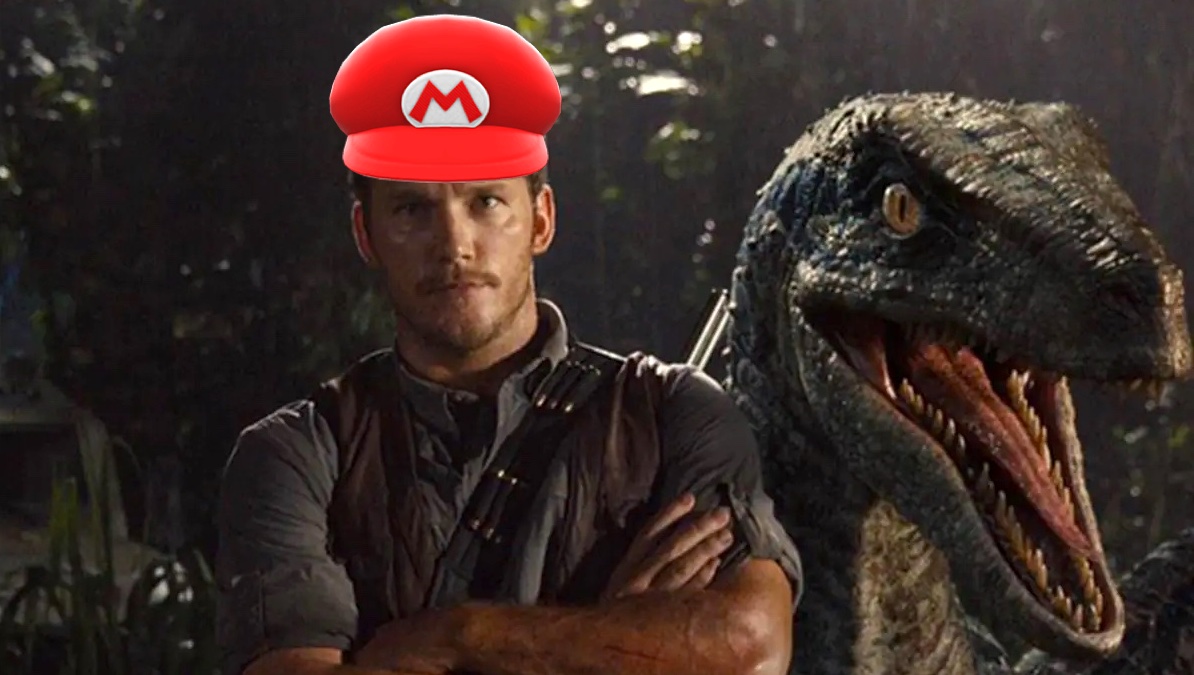 Mario, Luigi, and the gang are coming back to the big screen next year.

For those hoping to get more of the flat-out weirdness of the 1993 movie thirty years later – you aren’t getting more inappropriate humor or questionable costuming or delightfully stupid creatures that dance in elevators. Sorry, that was a one-time thing that you can buy on Amazon for $3.99 because it’s not on streaming anywhere. You’re welcome for that information.

The new animated movie is a partnership between Nintendo and Universal’s Illumination animation studio (the folks behind the Minions). The story is unknown at this point but they’ve got some proven family-friendly talent working on that. Matthew Fogel (The LEGO Movie 2: The Second Part) is writing the screenplay and it will be directed by Aaron Horvath and Michael Jelenic (Teen Titans Go!, Teen Titans Go! To the Movies). 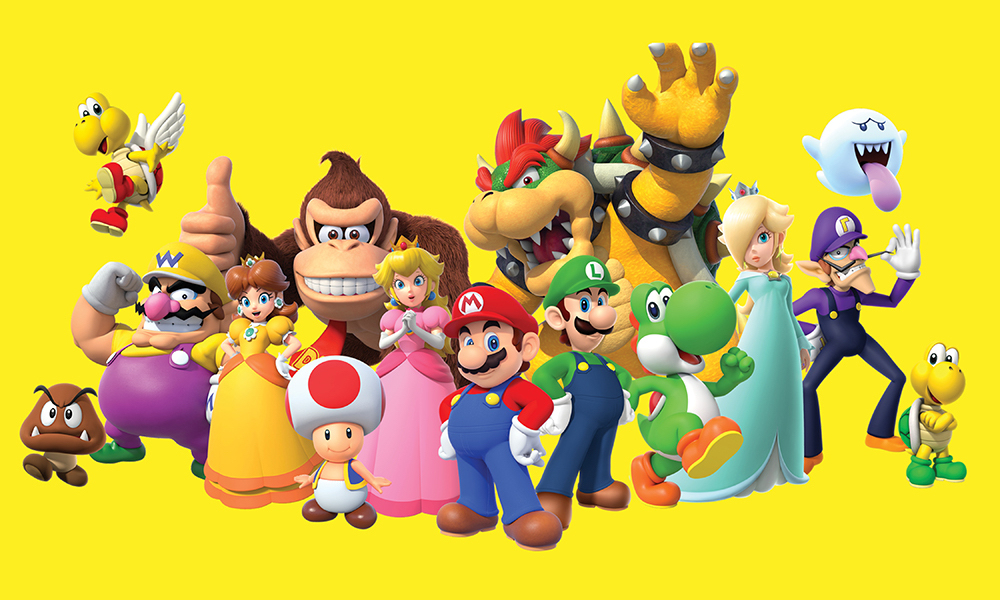 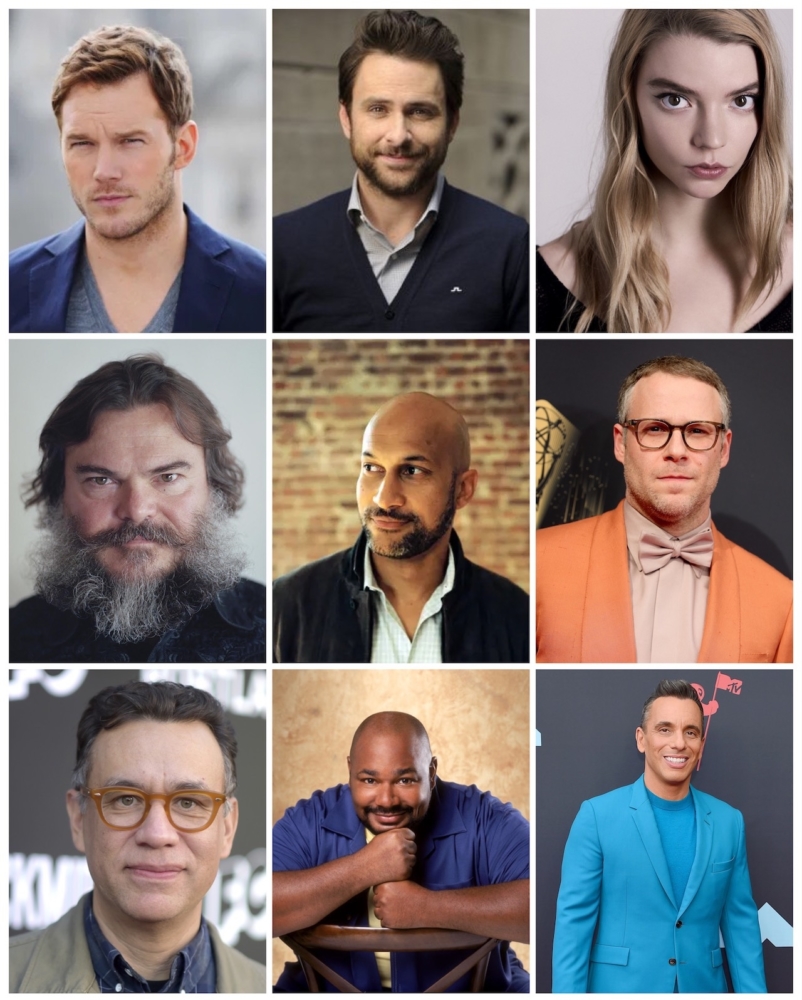 The two executive producers that will be guiding the project come from the animation studio and Nintendo – Chris Meledandri and Shigeru Miyamoto.

“We are collaborating… not just create a character licensed film, but a new piece of entertainment which brings Super Mario Bros. to life on the screen, and allows everyone to enjoy whether or not they know about the game. The production so far is constructive and going very well, and both parties are learning a lot from each other. We humbly ask that fans wait just a little longer for the premiere, and we hope they look forward to seeing the unique characters from Super Mario Bros. on the big screen.”

The release date is set for winter of next year. 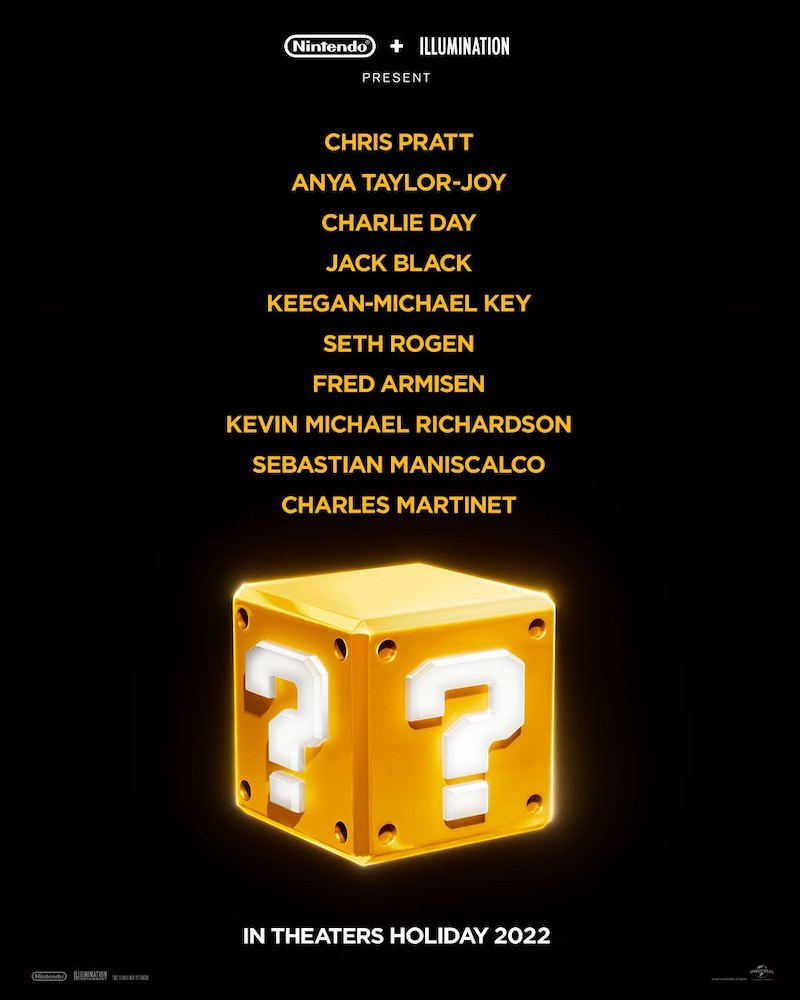