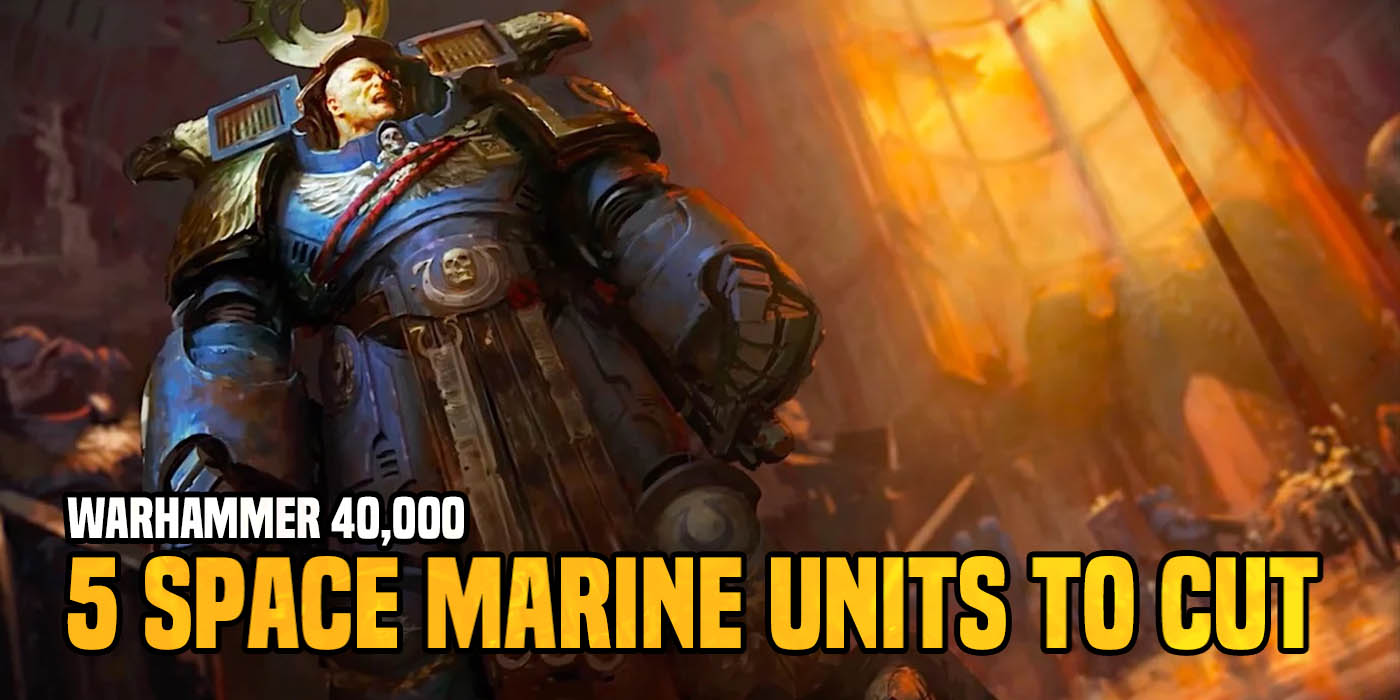 The time has come. It’s time for the Space Marine Codex to slim down and we’ve got a few units that no one should miss.

Look, it probably won’t ever happen but, if we had our way, these units would go silently into that long night and never get reprinted in future Space Marine Codexes. The Marine Codex is by far the largest book and it’s getting unwieldy. It doesn’t help that it’s also the largest army by a wide margin and folks keep starting Marine armies (probably because they are the Posterboys of Warhammer 40k). We’re not here to change that. We’re just here to remove a few options that haven’t seen the tabletop in EDITIONS at this point.

We’re sorry if these are your favorite units and if you managed to build an army around them – good for you. Also, we’re not actually in any position to actually remove these units — so relax. They aren’t going anywhere…for now. 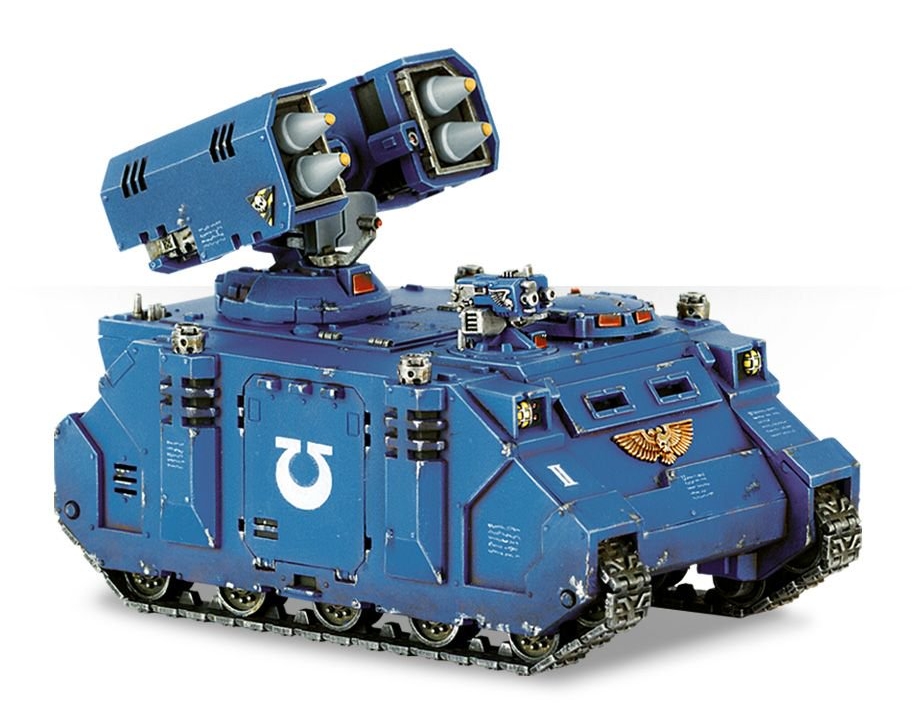 Do we even need to explain this one? We’ve offered lots of ways to make it better in the past, but at this point, we’re ready to pull the plug on any hopes we had for this vehicle. Just let it go…The Whirlwind should get the axe.

Did this Land Speeder ever really take off? Even when Scouts were all the rage, this poor model never really showed up. It’s got problems and while it’s fast there are better options for delivering your Scouts on to an objective. With the even deadlier edition tha tis 9th, it’s really not going to make an appearance for the points. Send this one to the farm upstate and let it die.

It was a toss-up between this and the Stormtalon. We couldn’t decide which one we liked less so we flipped a coin and the Stormhawk “won” – so it’s on the list. Why don’t we like it? Well…look at it. We have enough Space Marines to fill tables worth and at some point you just start to pass on models. Is it any good? Honestly, we don’t know. We’ve never used one and probably never will. If this one disappeared we wouldn’t even know it’s gone. 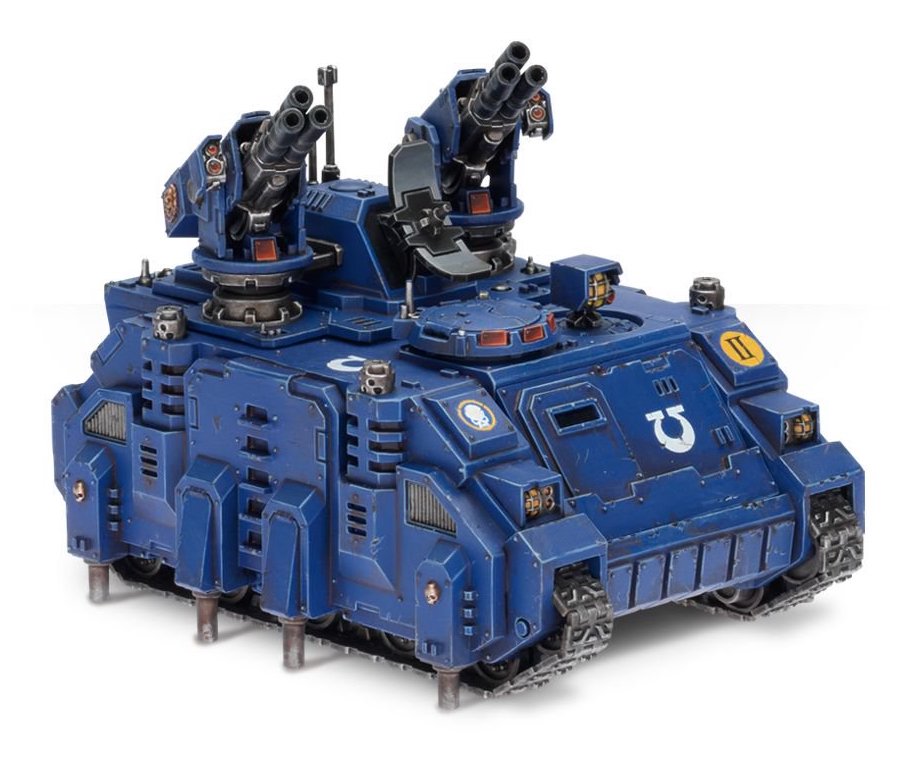 This one was another toss-up. It was either the Hunter or the Stalker. We went with the Stalker but the Hunter is just as worthy of getting pulled. Why? Well ask yourself this question: Does anyone even use AIRCRAFT anymore? Cause with the keyword swap these things saw a massive drop in value. Maybe if Aircraft make a comeback in 9th at some point we’ll change our collective minds. Until then, you can put this on the chopping block. 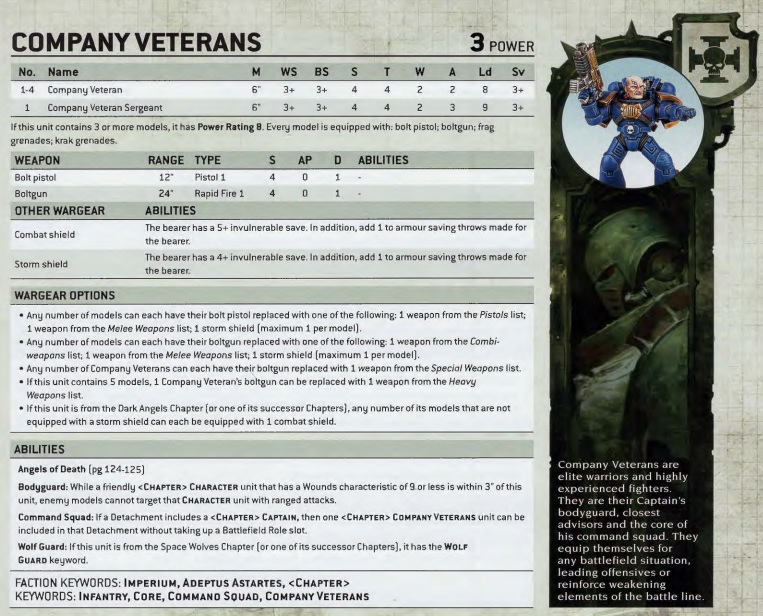 We are probably going to get some flak for this one but that’s fine. This unit is dumb and needs to get scrubbed from the codexes. It’s kind of breaking the game in certain areas right now for reasons we aren’t going to get into in this post. But let’s just say that the Company Veterans are causing more trouble than they are worth. If you’re abusing this unit and you’re mad about us adding it to the list, good. This needs to get removed or completely reworked because that CAN’T be how GW intended to use this unit. 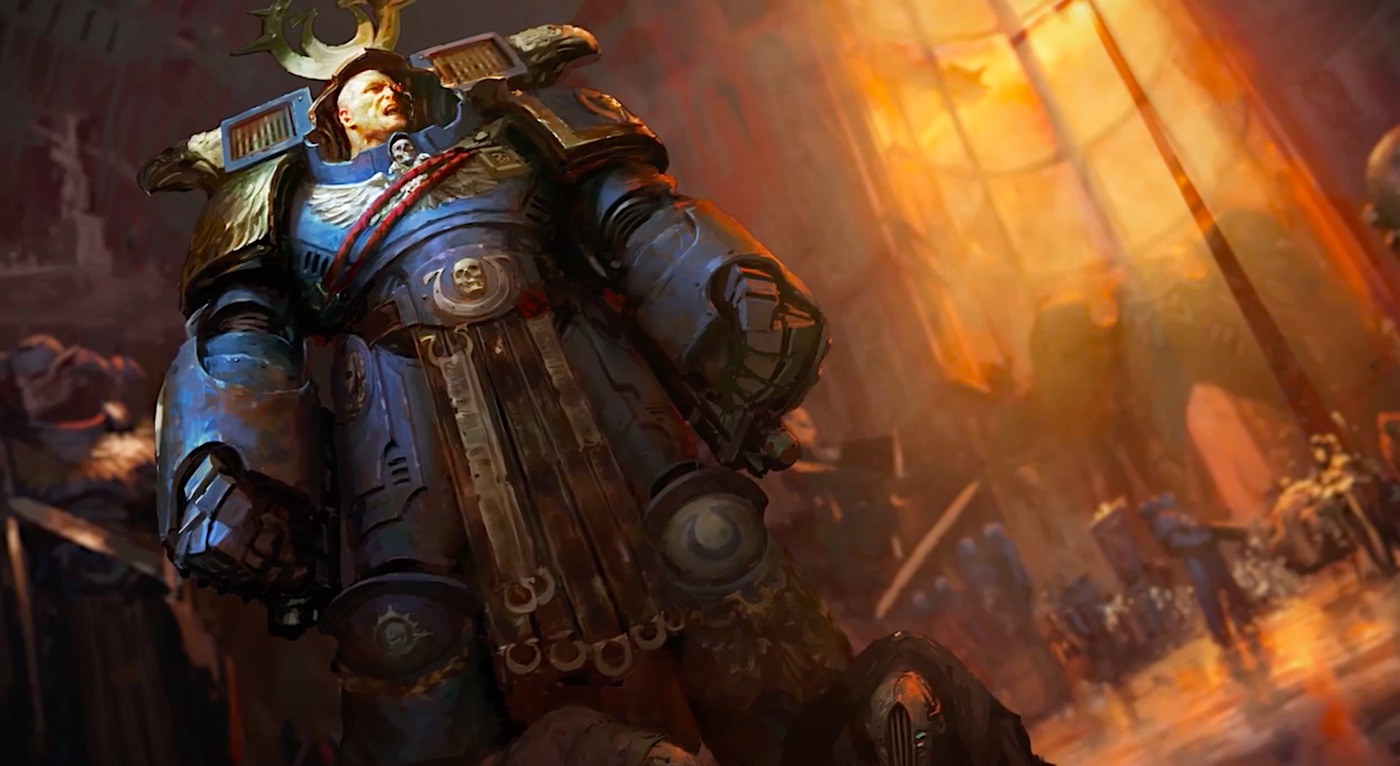 “That’s not how the Codex Astartes is supposed to work…”

That’s our list – what else would add to the “cut” list for the Space Marines if you had the power?