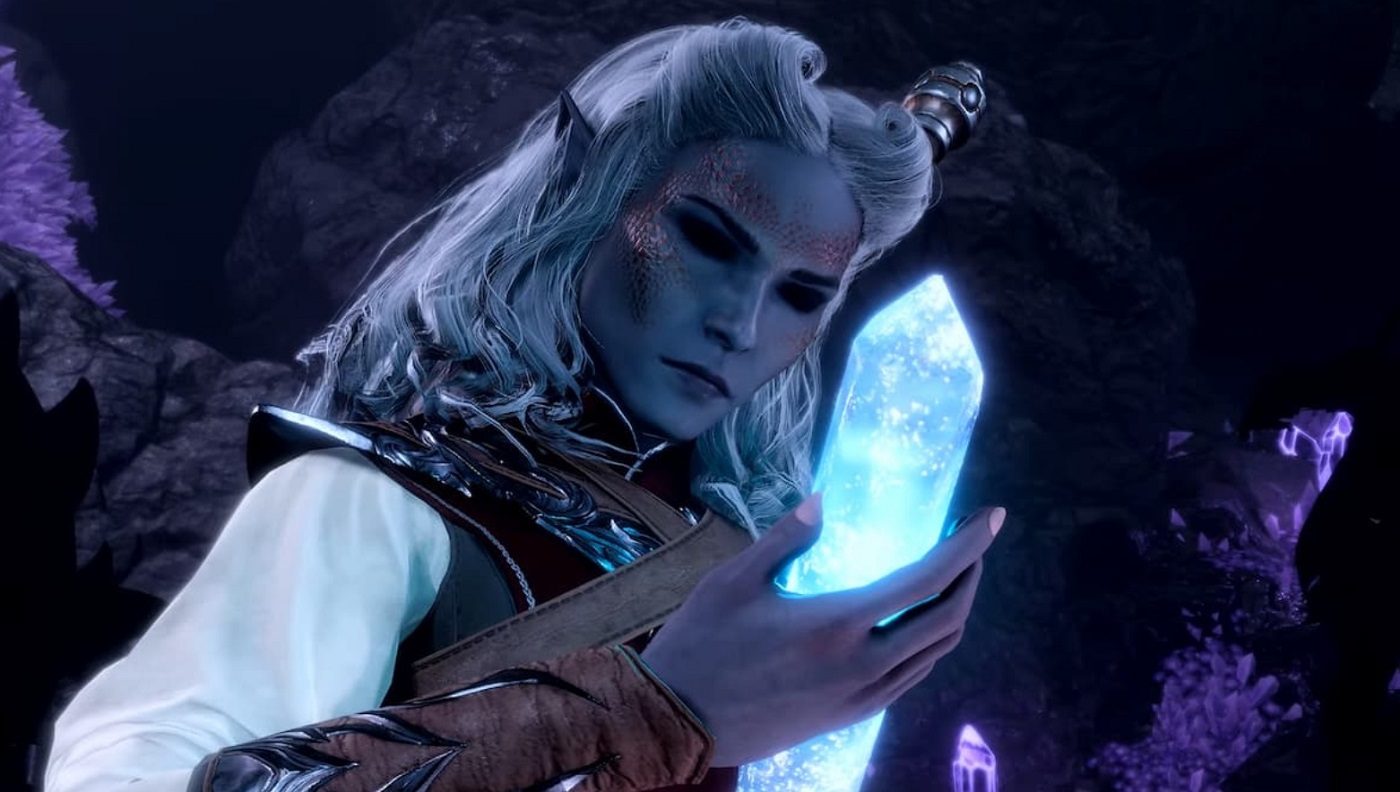 Patch 6 is live for Baldur’s Gate 3, and with it comes a new class, new spells, and a whole new region– and that’s just the start.

Baldur’s Gate 3’s latest patch brings with it major changes to the popular RPG. And it doesn’t just add a new class and a whole new section of Underdark to adventure through called the Grymforge. It also significantly overhauls graphics, combat mechanics, adds new cinematics, music, and so much more. There’s a lot to love about this new patch, so let’s dive on in.

First things first, the Sorcerer class is online now. Sorcerers, much like their tabletop D&D counterparts, are masters of metamagic. They draw on the their innate magical lineage to unleash a font of power on and off the battlefield.

There are five new spells that come along with it: Chromatic Orb, Cloud of Daggers, Crown of Madness, Enlarge/Reduce, and Horrific Visage, which is described by Larian as “a Tadpole Action”. The special ability that damages your enemies and allows you to leech a Sorcery Point from the target.

In the most recent Panel from Hell, you can watch Larian Studios CEO Swen Vincke play through as a new sorcerer, showing off some of the core mechanics and new spells:

In a nutshell, Metamagic allows you to increase a spell’s range or duration, twin a spell to two targets, quicken a spell, and more. The Sorcerer launches with two subclasses: Wild Magic and Draconic Bloodline.

The Wild Magic Sorcerer is a manipulator of chance and magic. Using their Tides of Chaos ability, they swing the battle in their favour by gaining advantage of attack rolls, ability checks, or saving throws. But with every swing there is also a roundabout. And for every successful gain a Wild Magic Sorcerer receives, they also have a chance of being on the receiving end of a random effect. Some positive – like gaining teleport as a bonus action – and some, ah, less good – like setting everyone on fire. 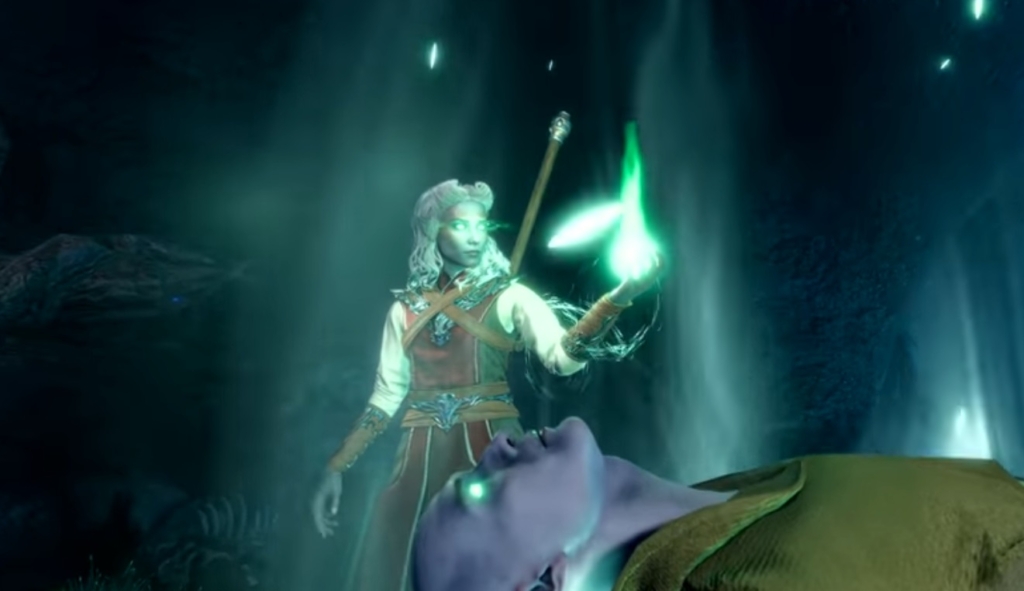 Draconic Bloodline Sorcerers on the other hand possess spell-casting abilities passed down through their dragon ancestry. Each Draconic Bloodline Sorcerer reaps the benefits of their dragon lineage, and can harness the damage-type possessed by their ancestor: Fire, Acid, Poison, Lightning, or Cold. Was your great-grandma a Red Dragon? If so, you’ll be able to wield Fire abilities like Burning Hands. Additionally, this subclass gets an extra hit point with every level gained, meaning they’re quite the powerful adversary in combat. And as you can see in the image above, you will be able to customize the look of your Draconic Bloodline Sorcerer with a variety of dragon facial designs so scaley not even the heaviest of moisturizers can soften them.

On top of that, Larian has also undertaken a huge graphics overhaul. The studio has made huge improvements to the depth of their graphics, directional and volumetric lighting, new color gradients and more. Your game will look better than ever.

And you’ll have more to do while playing it–because even martial classes have more options. Characters proficient in a particular melee or ranged weapon will now have up to three “signature moves” at their disposal:

It’s not strictly the rules as written, but it does make playing a martial character a great deal more fun and flexible. 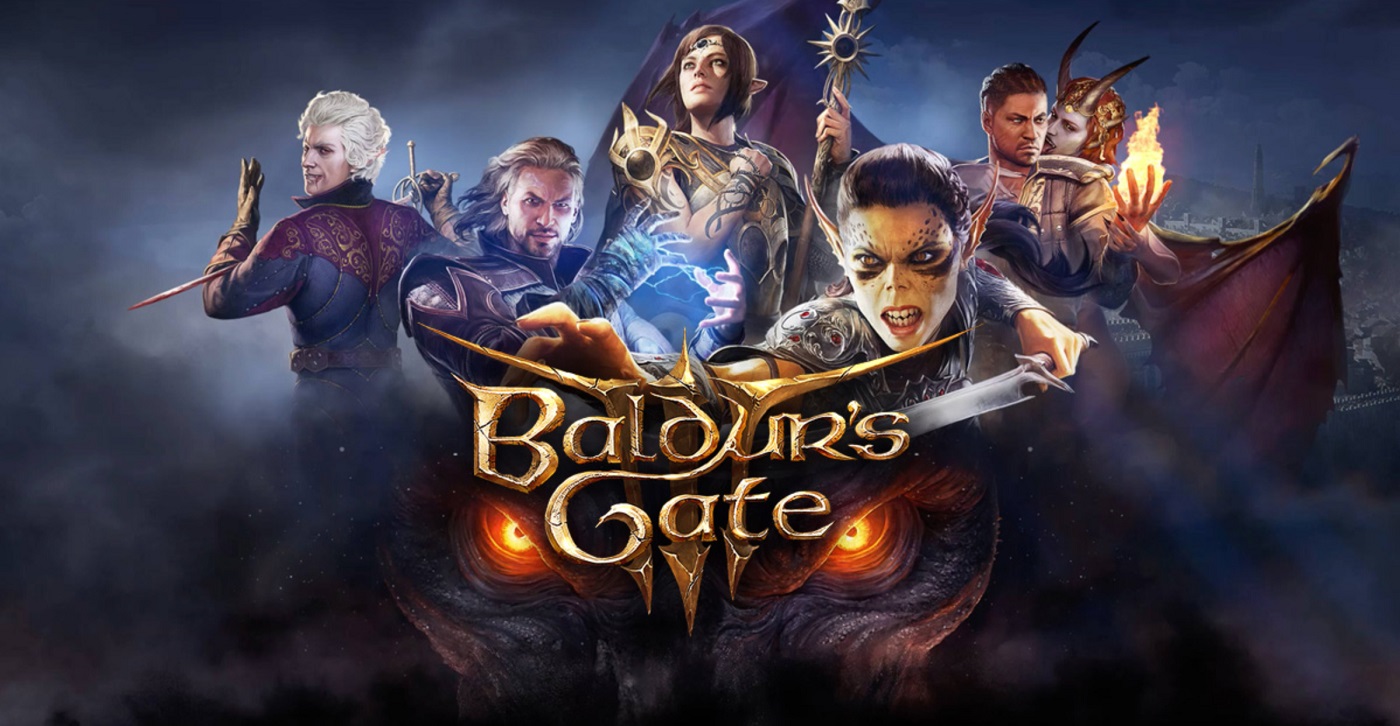 Author: J.R. Zambrano
Bell of Lost Souls Staff Writer and DM, J.R. covers RPGs of all stripes and on occasion eats sandwiches. You can ask him about either at [email protected]
Advertisement
Baldur's Gate Dungeons & Dragons RPGs Video Games
Advertisement