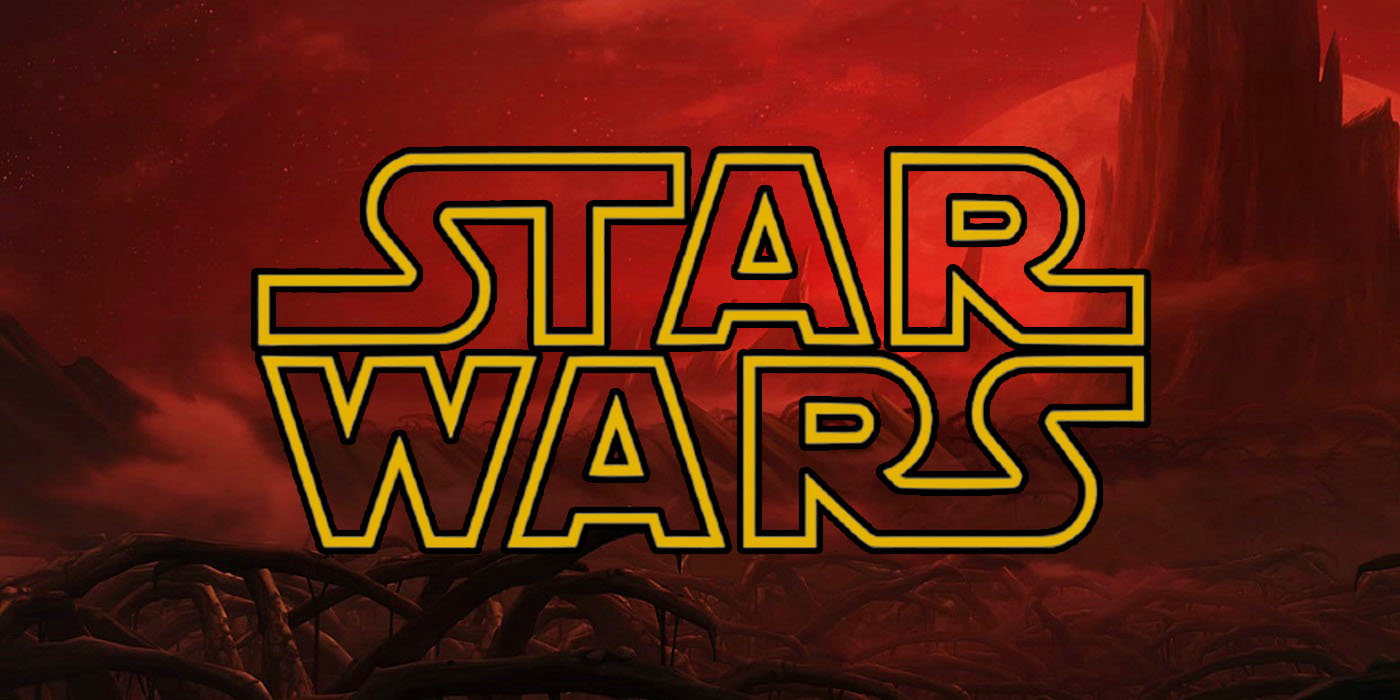 It’s a big galaxy full of unsavory history, inhospitable ecosystems, and some planets with Sith Temples that are definitely haunted.

Sometimes it feels like every planet in Star Wars is either covered in gigantic futuristic cities or desert wastelands with spaced-out collections of one-blurrg-towns. But the Galaxy is a gigantic and diverse place in terms of people and ecology. Unfortunately, this means that some are the scary equivalent of a planet-sized haunted house. These are some of the places we think you would be better off telling your astromech to avoid.

Approaching Dathomir, you’ll probably start to get the idea pretty quick that isn’t not a planet outsiders will want to spend a lot of time on. Blood red light always makes the overgrown forests and swamplands look even more witchy, which is fitting because Dathomir happens to be home to the Nightsisters. The planet itself fuels their powers, which sometimes includes things like raising an army of the dead. 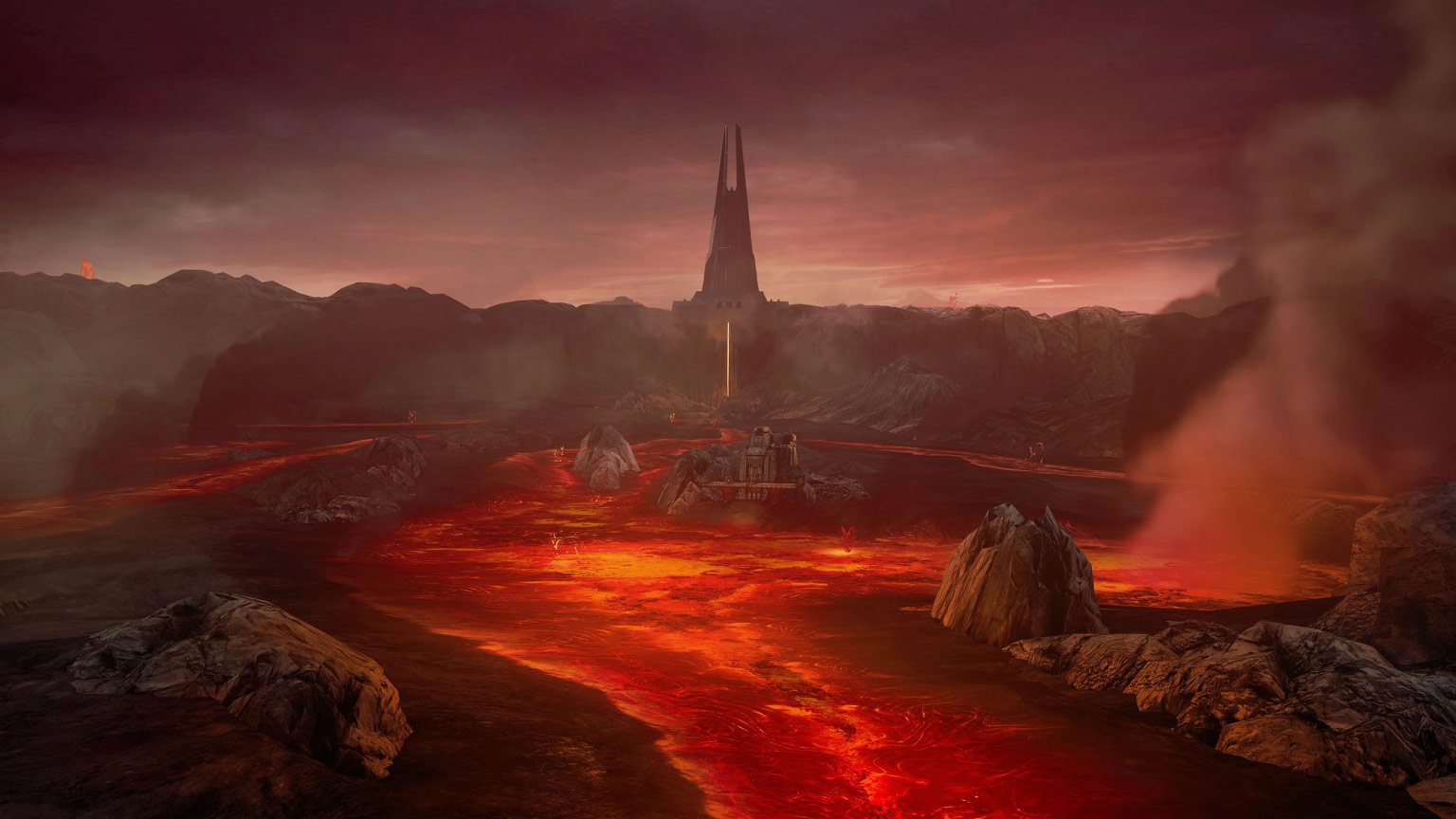 Believe it or not, this outer rim hot-spot used to be a beautiful and lush garden planet. But a shift in its orbit caused Mustafar’s core to overheat and turn the planet into the volcanic hellworld. This is where Anikan and Obi Wan had their infamous battle. Of course if constant volcanic eruptions aren’t a deterrent, Mustafar is where Darth Vader’s castle stands, right on the site of an ancient Sith Temple. 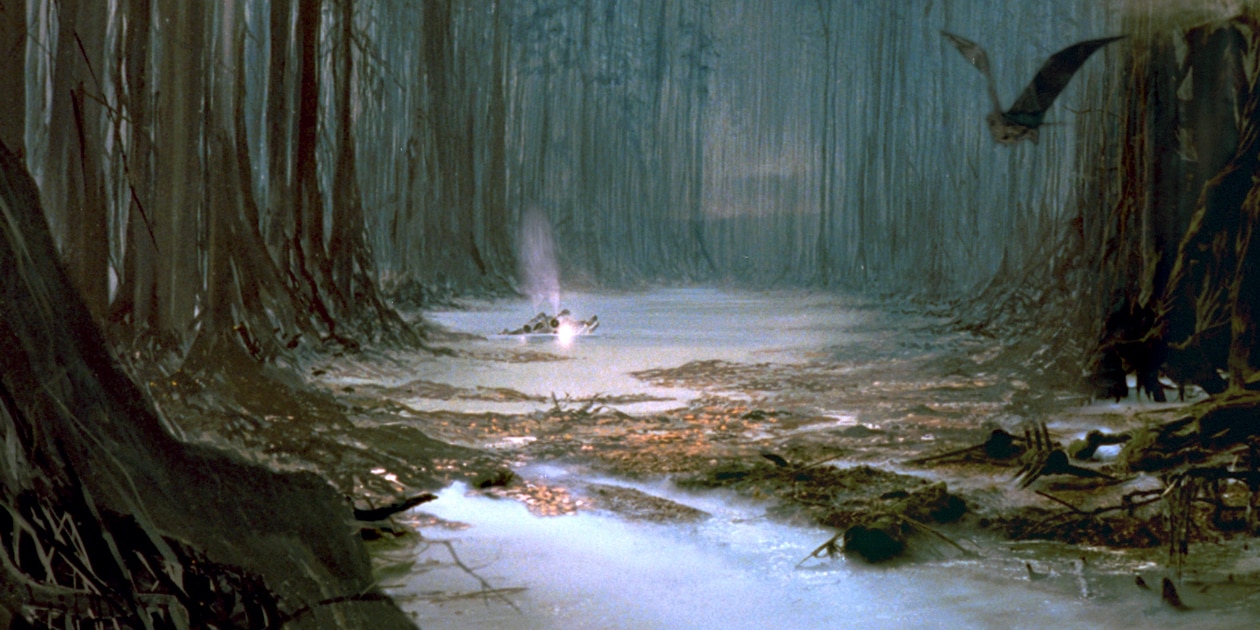 Looks like a great place to ruin your shoes.

This swamp planet is deceptively terrifying, and at first glance doesn’t seem scary at all when you compare it to some of our other stops. After all, how bad can a place be if you’ll find Yoda and learn some sweet Force powers there? Turns out it’s a horrifically inhospitable place to land a ship– but that’s probably a selling point to a Jedi master on the lam. Aside from the swamp smells, Dagobah boasts swamps that will eat your ship, animals that definitely want to kill you, and Force caves that give you waking nightmares. 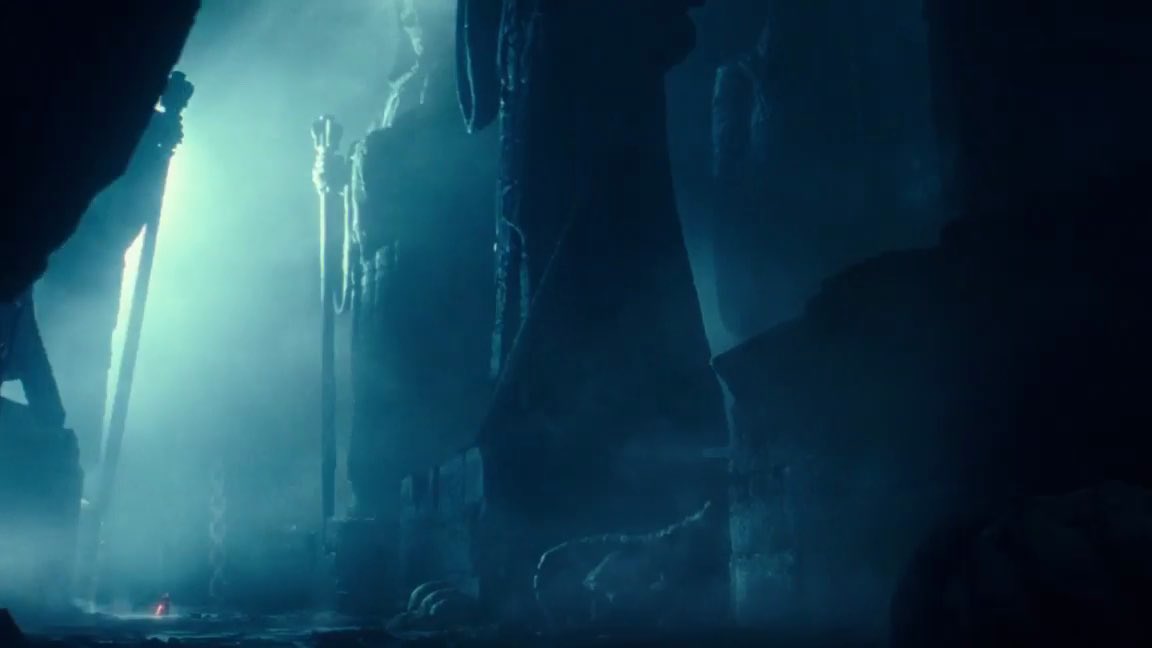 Dark, barren, dusty, and constantly full of static electricity, Exegol seems like a physically uncomfortable place to be. And that’s not even taking into consideration the long Sith history the planet is known for. Originally a place Sith Lords came to looking for the secret of immortality, Exegol has old underground shipyards and the Sith Citadel. And perhaps scariest of all, Exegol is where those of us who were holding out hope that the sequel trilogy would come together at the end finally lost hope.

Definitely leave this planet off of your haunted destination trip.

Home to the original Sith and an ancient Sith temple, Moraband is also home to the ancient Sith ghosts that are still hanging around. The temple known as the Valley of the Dark Lords was known for its crypts, booby traps, and Jedi-scarifying chambers. Awful ambiance, a dark history, and literal ghosts must be some sort of terrible planet trifecta.

Do you have a favorite spooky planet that we missed? Do you think any of these places probably aren’t that bad? Which would you most like to pay a visit to? Let us know in the comments!

Star Wars: Five Characters You Should Know, But Probably Don't 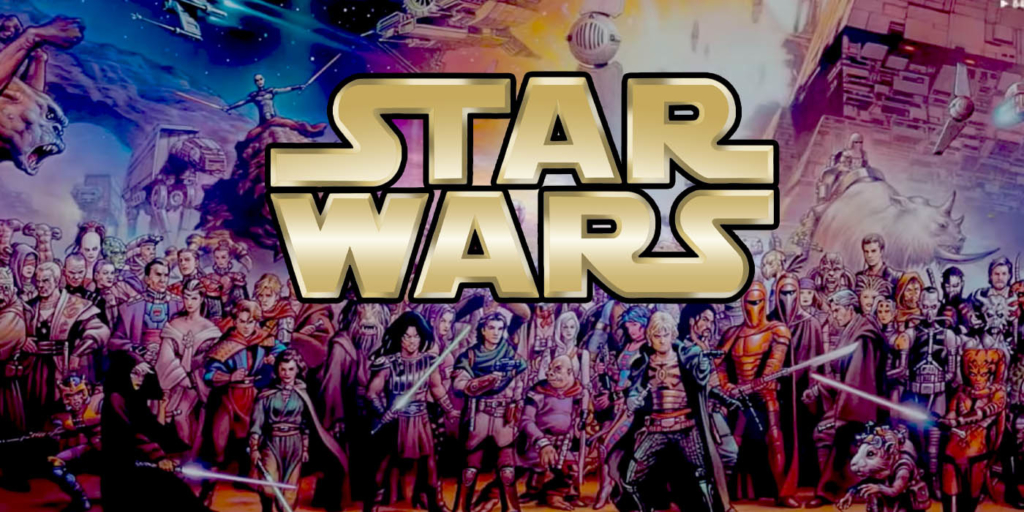