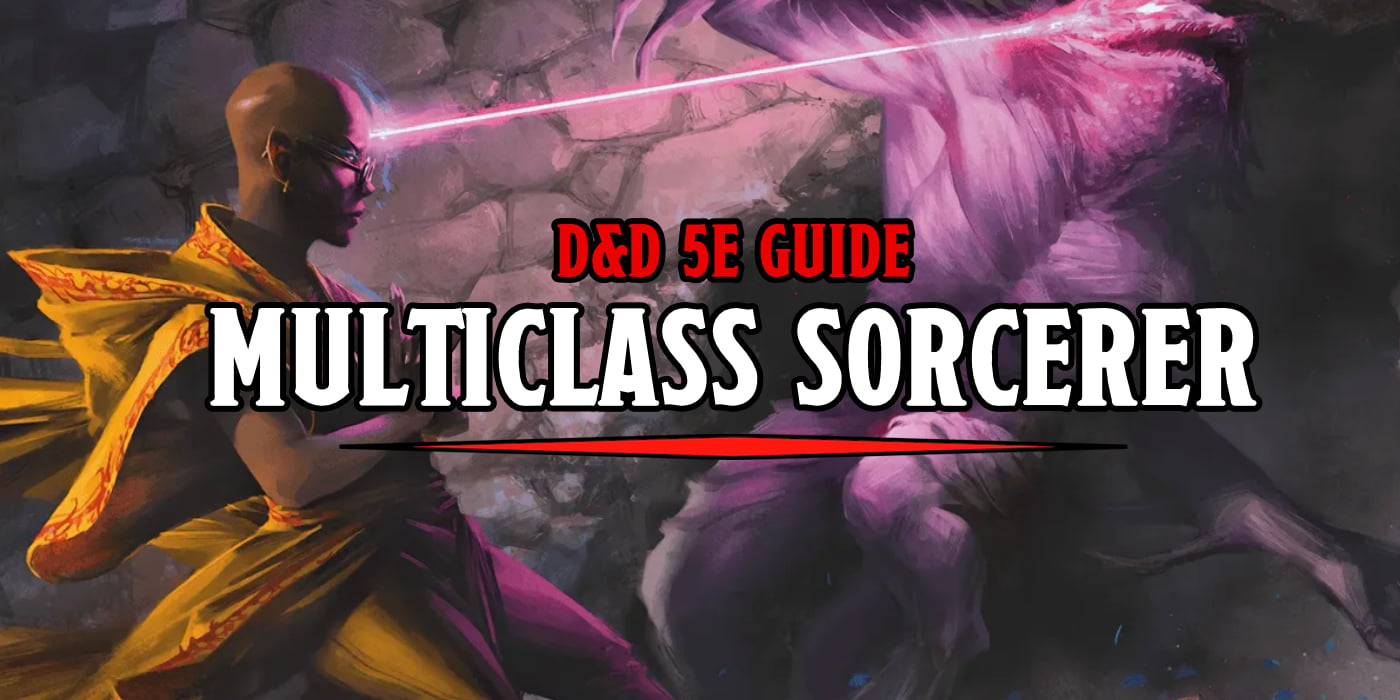 Multiclassing in D&D is a great way to add depth to your character. Spice up your Sorcerer with this 5E Sorcerer multiclass guide.

5E multiclassed Sorcerers are literal fonts of magical power in D&D 5E. All Sorcerers stand out with a few mechanical tricks. These tricks keep them casting more spells more efficiently. They’ve also got better results than other casters, thanks to their metamagic powers.

These players’ subclasses grant them some versatile abilities, and they make an excellent base for many a multiclass build. It’s no wonder they’re among top three most multiclassed classes in all of 5E.

And multiclassing a 5E Sorcerer is surprisingly effective. There are a few considerations you want to keep in mind.

Are you looking to increase your magical prowess? One of the Sorcerer’s weaknesses is their limited number of known spells. Do you just want to complement your quickened spell shenanigans? Or are you looking to add a bit of melee muscle? Because Sorcerers make surprisingly strong Gishes.

Either way, knowing how to multiclass opens up a lot of options for you.

What Makes Sorcerers So Magical?

The first part of it is metamagic, in particular quicken spell. It lets you cast any spell with a casting time of 1 action as a bonus action instead. This means you’ll still have your action available to do things. First, you’ll want to brush up on the bonus action casting rules.

A spell cast with a bonus action is especially swift. You must use a bonus action on your turn to cast the spell, provided that you haven’t already taken a bonus action this turn. You can’t cast another spell during the same turn, except for a cantrip with a casting time of I action.

So you won’t be able to cast another spell except for a cantrip when you do this. It really only gets confusing when you mix in something like Fighter, but that’s one of the classes that pairs well with Sorcerer. So, keep that in mind. 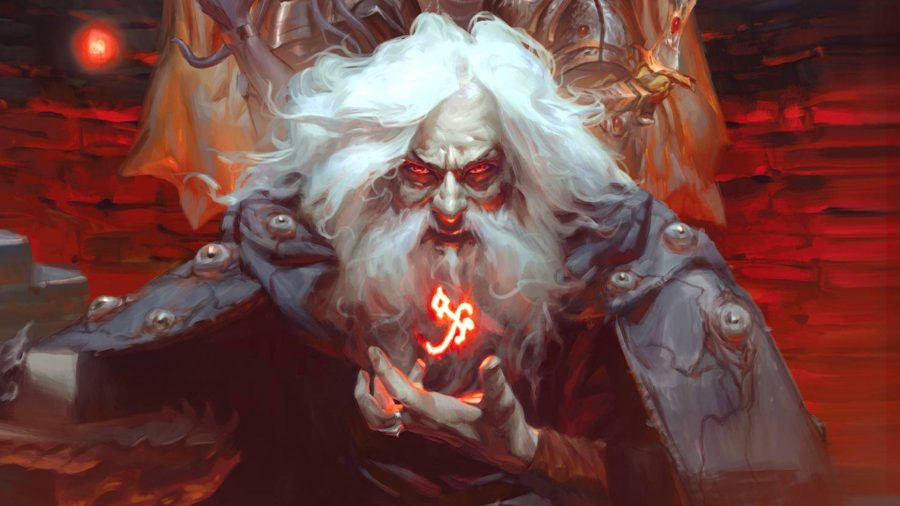 Other key ingredients in a multiclassed 5E Sorcerer are the subclass features. These can open up all new abilities and spell options that can compliment the build.

If you want more magic, origins like Aberrant Mind or Clockwork Soul add new spells to your list. While the Draconic origin adds elemental damage once you get up to 6th level.

More unusual origins like Shadow Sorcerer or Storm Sorcerer have unique capabilities all their own. Typically as a 5E multiclass Sorcerer, you’ll want to sink as many levels as you can into Sorcerer. But it can be worth it to take a mix in certain builds.

Sorcerers and Paladins are probably one of the most popular/powerful multiclass combos out there. You’ll need a Strength and Dex of at least 13 to hang, but there are two ways that this build works.

The first requires you to focus on Strength. This makes melee your priority, specifically looking for ways to smite your foes with melee weapon attacks. Your Sorcerer spells will help fuel your smite engine, and when you run out, you can use sorcery points to create even more spell slots.

Depending on how high level you’re playing, you’ll typically want 2 or 6 levels of Paladin to back up whatever Sorcerer shenanigans you’re going for. Level 2 unlocks Smite and a Fighting Style. It also gets you the furthest along in terms of spellcasting.

Going Paladin to level 6 gets you most of what makes a Paladin a Paladin. You gain Extra Attack, Aura of Protection, etc.)

Your subclasses almost don’t matter at this point. If you’re going to pick up Channel Divinity as a Paladin, the Oath of Devotion plays pretty well with a Sorcerer’s focus on Charisma.

But even that’s icing on the cake. The cake itself? The fact that you’ll have at least two levels of Paladin to make you tough in melee.

And with however many levels of Sorcerer, you can use your action to make an attack and smite and quicken a spell to do whatever you need. This can give you some incredibly powerful but spell-slot-hungry turns in combat.

The other way this build works is with a dash of Hexblade. A single level of Hexblade gets you Hex Warrior, which lets you ignore Strength (outside of needing a 13). Instead, it uses your Charisma for determining your attack and damage bonus on melee attack rolls.

You can’t use it on a two-handed weapon, but in these cases, the actual weapon is doing so little work, it almost doesn’t matter. Pick up Duelist fighting style and you’ll be fine. 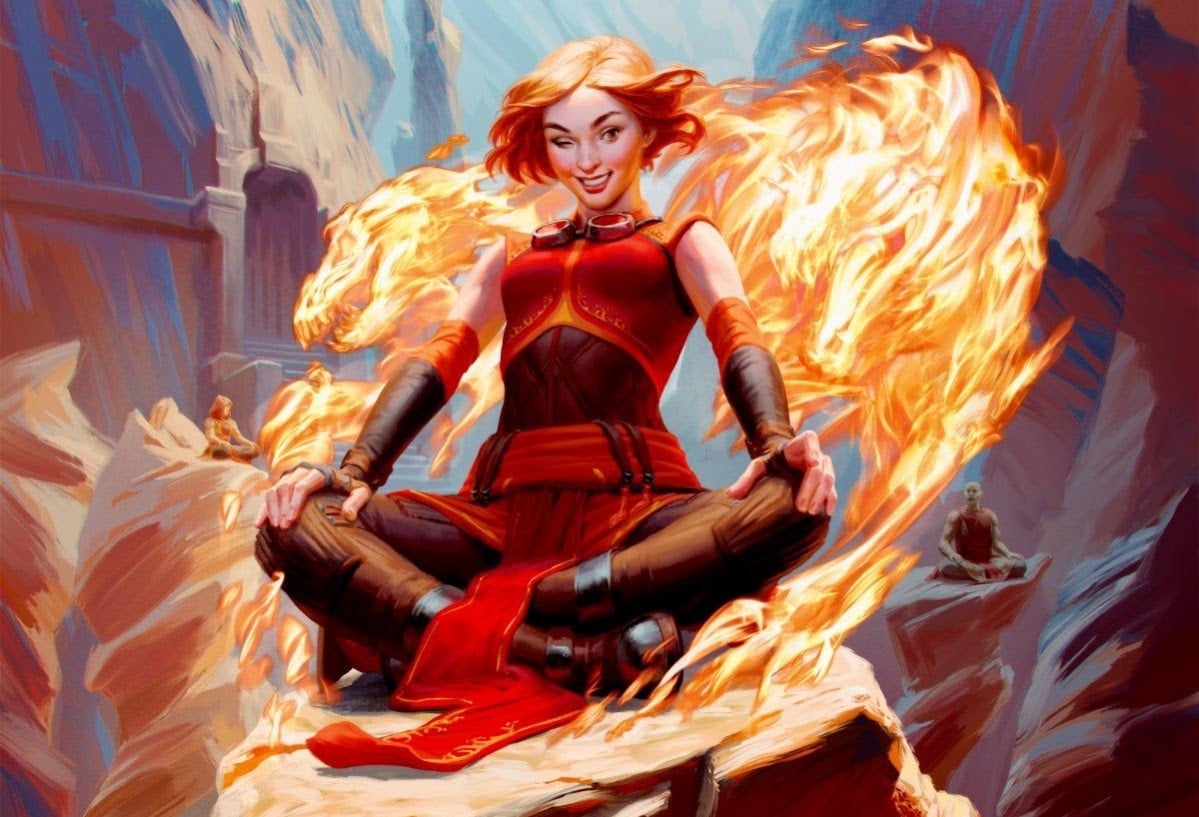 Sorcerers and Bards make for the most versatile, flexible magical combo. This one is extremely straightforward.

Both of these classes rely on Charisma for their magical abilities, and both benefit from being able to cast spells and have expanded spell lists. And the Sorcerer brings a lot more of the damaging options to a Bard’s spell list.

The best combination is probably College of Lore Bard. That gets you the most magical stuff. If you’re dead-set on playing a melee bard, Sorcerer brings much of what it does to the Paladin build above. But for sheer magical magnificence? Bard is a great combo.

You’ll want to start off as a Sorcerer to lock in your subclass and to begin with proficiency in Con saves. Then switch over to Bard for however many levels as you plan to take.

6 levels will get you everything you want out of the Bard chassis, including Magical Secrets for even more spells, Cutting Words, and expertise. Then just stack in Sorcerer all the way ’til twenty.

You can mix and match as you see fit, but when stacking spellcaster classes together, you want to keep your spell progression moving as seamlessly as you can. The same goes for getting those all-important Ability Score Increases and Feats.

Once again, you have nothing but your Charisma to rely on. In spite of all of that, you gain an incredible amount of versatility. Even though the spellcasting structure is a little different– Warlocks have very few spell slots but that refresh frequently– there’s still a lot to be gained.

Sorcerer/Warlock combos have a lot to offer. Two levels of Warlock gets you Eldritch Blast and the Agonizing Blast invocation, which give you the best damage cantrip in the game. And with Quickened Spell, you can cast it twice in a round, giving you effectively more attacks than a fighter.

If you don’t mind stretching the rules a little, you can also convert your Warlock spell slots into sorcery points, then convert those sorcery points into additional spell slots. Then lather, rinse, and repeat for a while.

Just remember that a long rest will reset everything, and if you don’t rest, you will eventually die of exhaustion (unless you happen to have a huge supply of diamond powder for Greater Restoration).

But even without cheesing the rules, Sor/Locks still get a lot. You can make this build into either a pure spellcasting character, or you can go Hexblade and melee it up with the best of them…

D&D: That Drizzt Statue Is Life-Sized 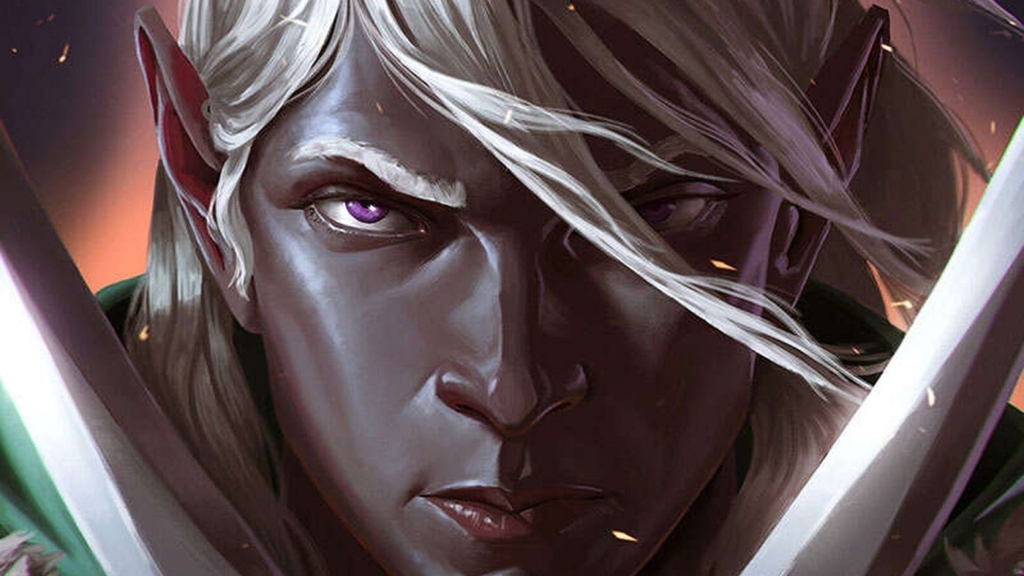