With a new set of core rules set on the horizon in 2024, WotC is taking aim at the spells in the PHB. Tell ’em what you think.

At D&D Celebration 2021 we got the news that a “new evolution” of D&D was coming down the pipeline for 2024. It will have a set of revised Core Rulebooks that would update and be backward-compatible with 5E.

Whether you call it a New Evolution, 5.5E, 6E, or D&D Next Again, the fact remains: change is coming. 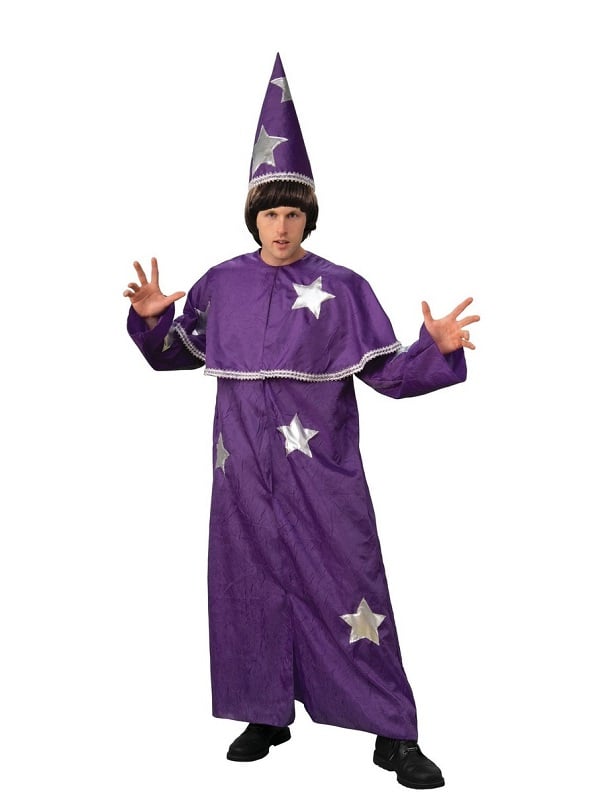 What will that change mean for your tiefling warlock, who just wants to open an inn with their family of adopted goblins? Now’s your chance to step up and help shape the future of D&D.

How, you ask? By filling out this survey! Let WotC know what you think about the spells presented in the Player’s Handbook. 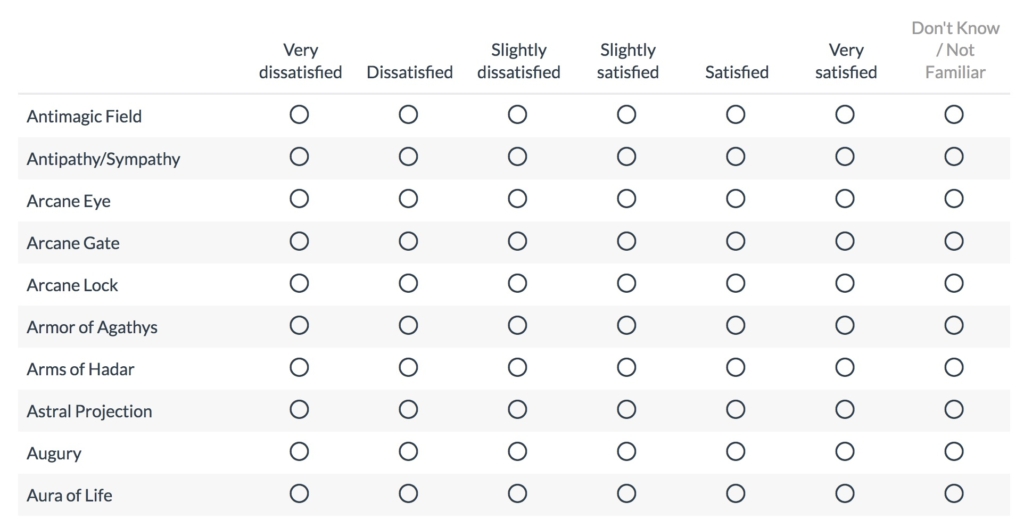 It’s the same thing we’ve seen in past questionnaires. How satisfied are you with these spells? You can rank ’em however you like!

There’s room for additional feedback later in the survey, but it’s only a little bit of the survey. Mostly it’s a sort of sliding scale ranking.

It’s worth noting that the survey isn’t looking at all the spells. There are a few notable absences from the spell list on the survey here. For instance:  Fireball, Shield, or popular cantrips like Firebolt or Acid Splash. 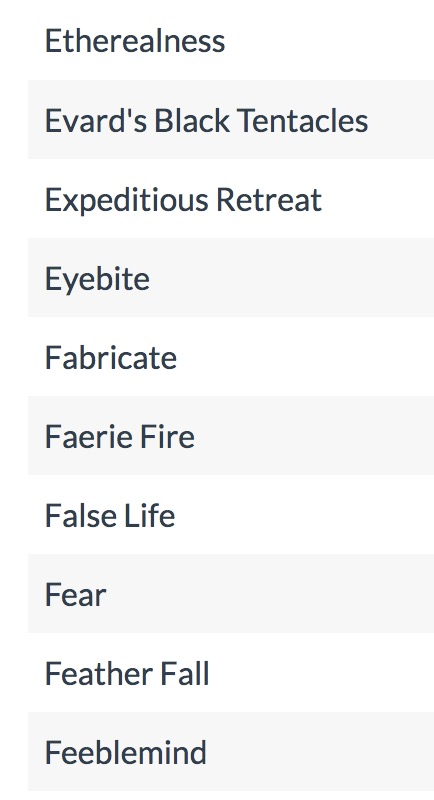 Which probably means WotC has a good idea of where those spells are. For instance, we’ve known since the early days of 5th Edition that Fireball is overpowered. They did that because the spell is an “iconic” part of D&D.

Of course you can still give them your opinion on that too. There’s an option to rate up to 5 spells not included on the list.

At any rate, the survey seems interested in knowing not just what folks think of the spell, but whether or not they’re casting them as well. 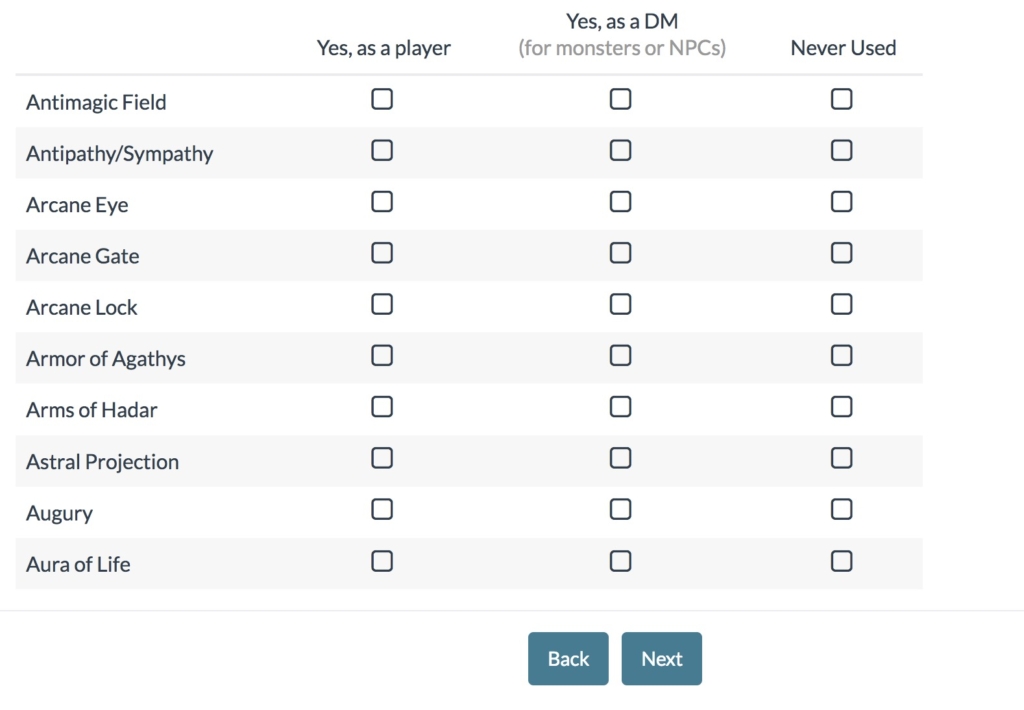 You can find the survey at the link below, so be sure and let WotC know what you think of spells.