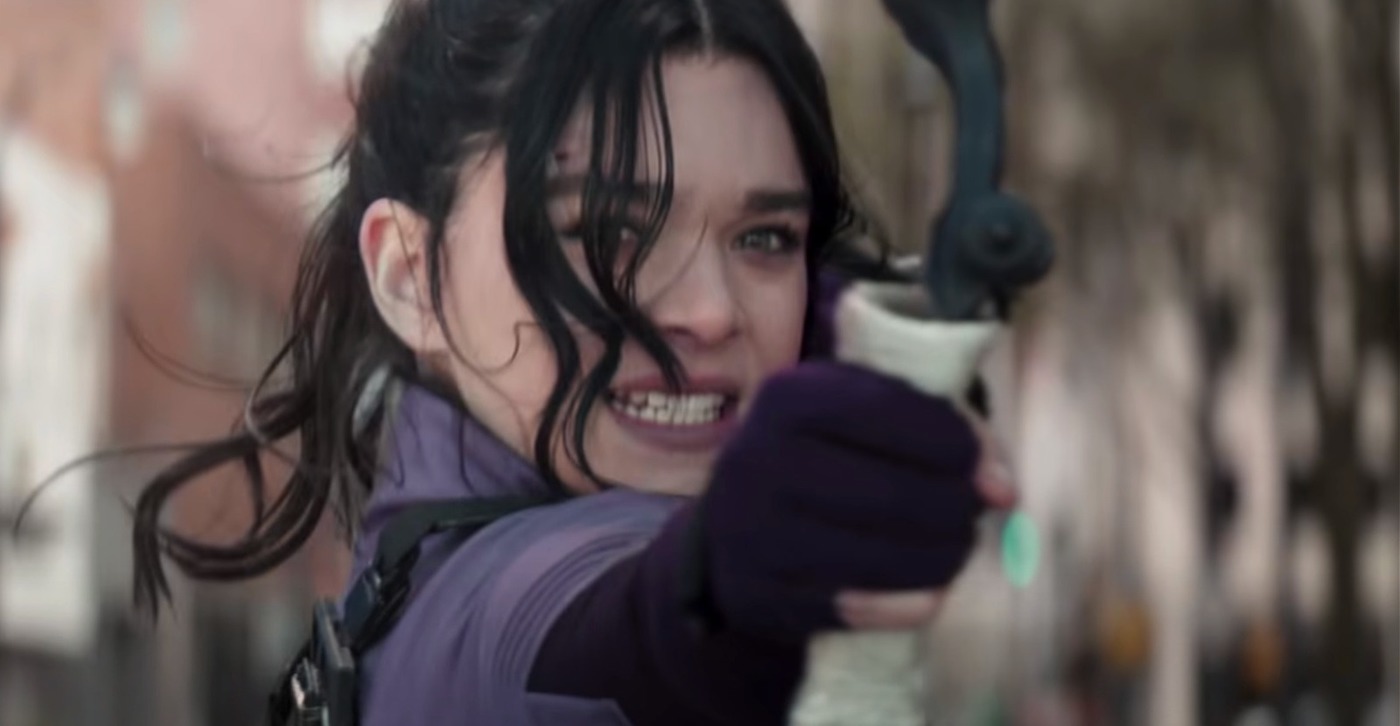 Hawkeye is coming into our homes for the holidays in Marvel’s newest Hawkeye trailer. And based on what we can, it’ll be a jolly good time.

The backbone of the show is based on the comic book run by Matt Fraction and David Aja. The story will definitely require some tweaking for it to fit into the MCU. Based on the trailers, we can tell that they’ve changed the location and details of Clint’s life.

But we’ve seen the writers at Marvel Studios weave a good story together using comic book and MCU elements. We expect them to hit the bullseye with this one. 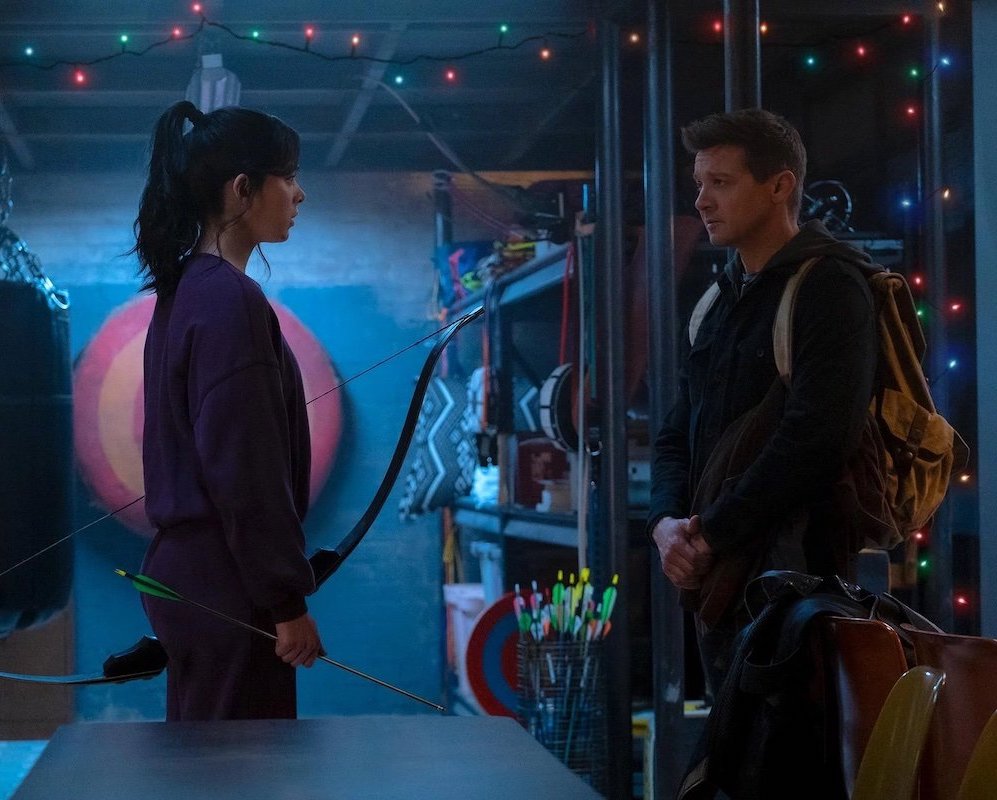 Jeremy Renner spoke with Entertainment Weekly about the project and working with Steinfeld. He talks about helping her adjust to filming an MCU project:

“That was always my role. Outside of acting in the thing, I was protecting her and giving her the CliffsNotes on how it goes with this kind of filmmaking: green screen, superhero life, all that stuff. I just wanted to protect her, because there’s a lot of physical stuff. She’s a wonderful actress, a wonderful human, and I can’t wait to see all the cool stuff that she’s able to do.”

The relationship seems to work well on screen, too. We expect that Clint will be teaching Kate the ropes in this holiday caper. 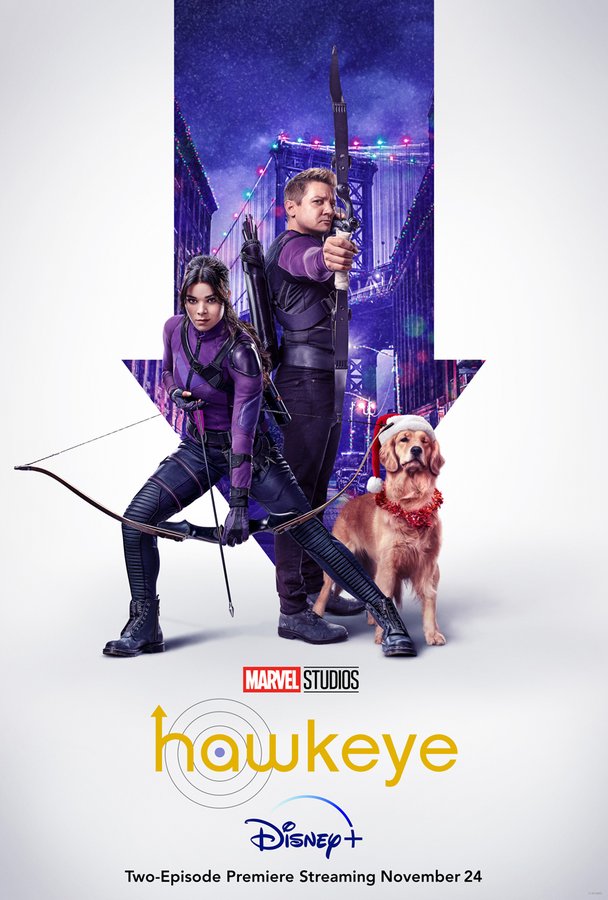 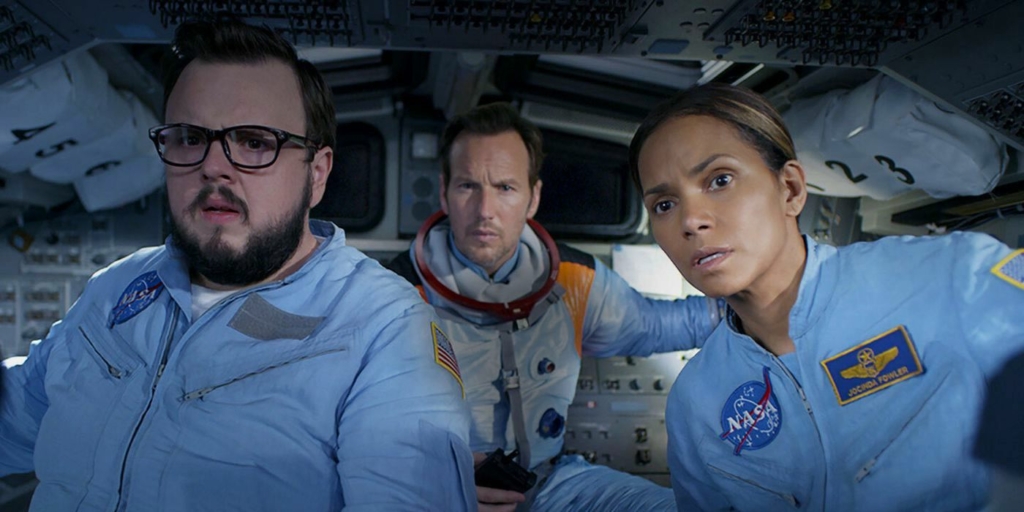