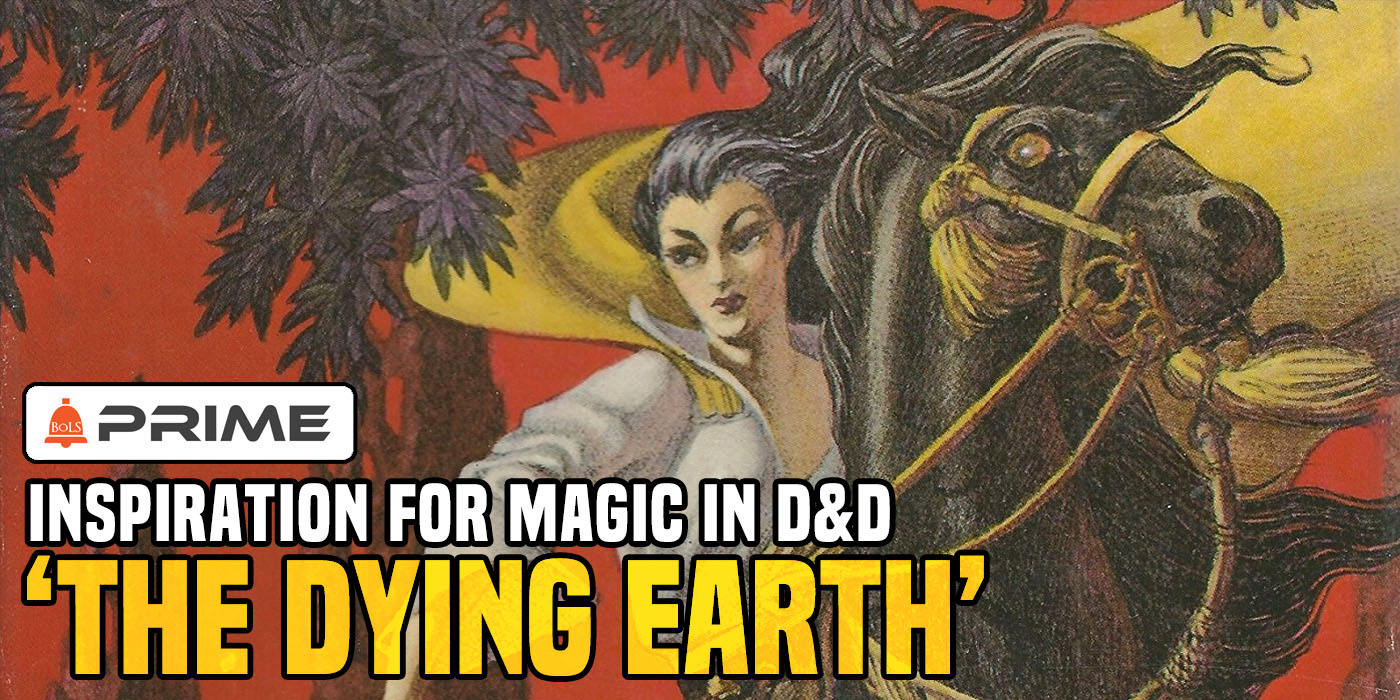 Have you ever wondered why magic works the way it does in D&D? Turns out it's all thanks to one series of novels.

Magic fits into a strange structure in D&D. For something as many-splendored as magic, there sure are a lot of rules.

Wizards, in particular, have to memorize a certain number of spells. And they can only cast a few times per day before they run out of magic. It's this real complicated process that has been a part of D&D since the beginning.

All of this illustrates a sort of pastiche that we might just brush off as "well that's fantasy..." And sure, it is fantasy of a sort. But it has its roots somewhere. These ideas, which many hold to be self-evident, don't describe every branch of fantasy out there.

We can all agree wizards and elves have their place. But one only need look at the works of authors like Ursula K Le Guin or Joan Aiken to find fantasy of a very different sort– even when it features wizards and dragons.

But Wizards are different from story to story. Sometimes they're clever, like in Le Guin's work, where their mastery of names lets them transform the world.

Other books have wizards attending a magical boarding scho... 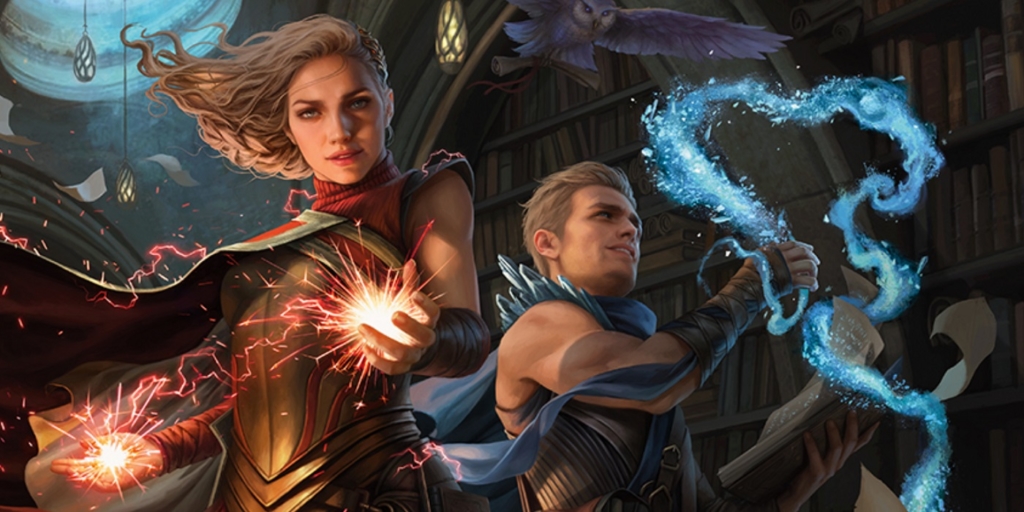