The machines are back in The Matrix Resurrections – harder, better, faster, stronger.

The most recent synopsis plus the new trailer make it clear that Neo and his resurrected crew are dealing with a very different version of the machine-created reality than we saw in the original trilogy.

“In a world of two realities – everyday life and what lies behind it – Thomas Anderson will have to choose to follow the white rabbit once more. Choice, while an illusion, is still the only way in or out of the Matrix, which is stronger, more secure, and more dangerous than ever before.”

Trinity and her connection to Neo are definitely at the center of The Matrix: Resurrections. The imagery of her melting into pixels, being back in a battery pod, and trying to escape being joined to another form all point to something not being right with her. Something is breaking the matrix and it looks like Neo has been called back by the machines to fix it. 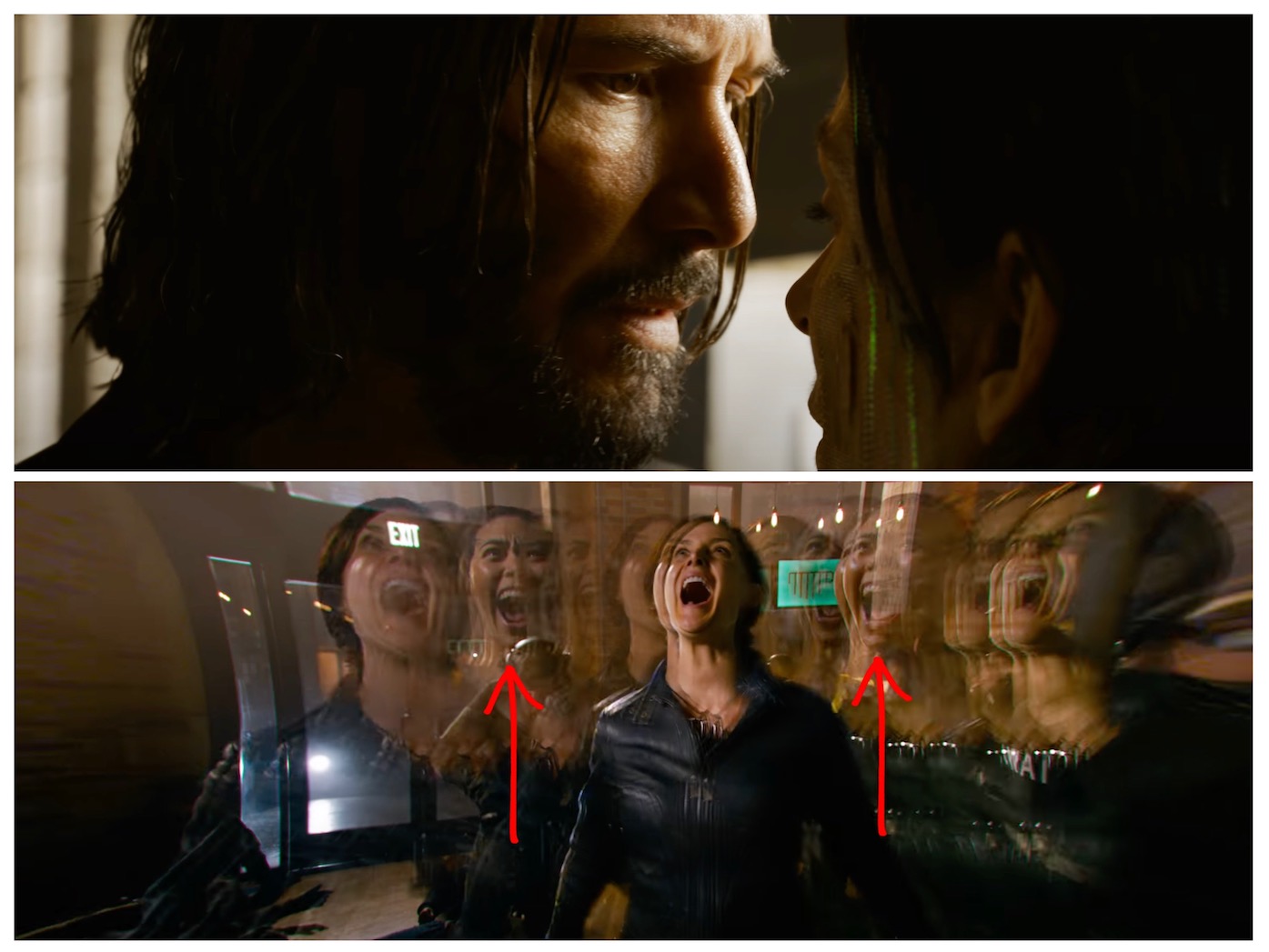 Lana Wachowski, who co-directed the original Matrix trilogy, is the driving force behind the fourth installment in the series.

The Matrix: Resurrections arrives in theaters and HBO Max on December 22nd. 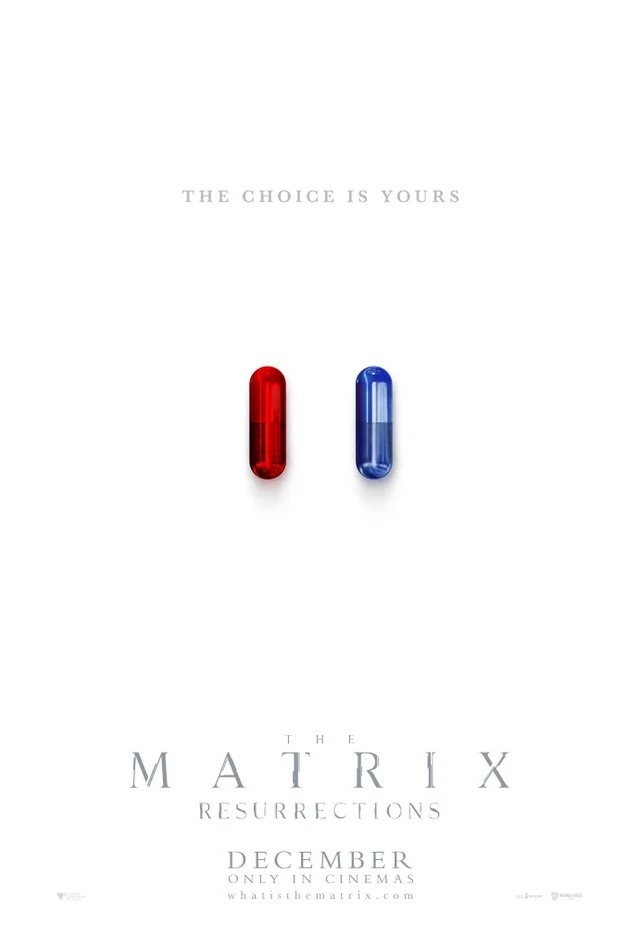