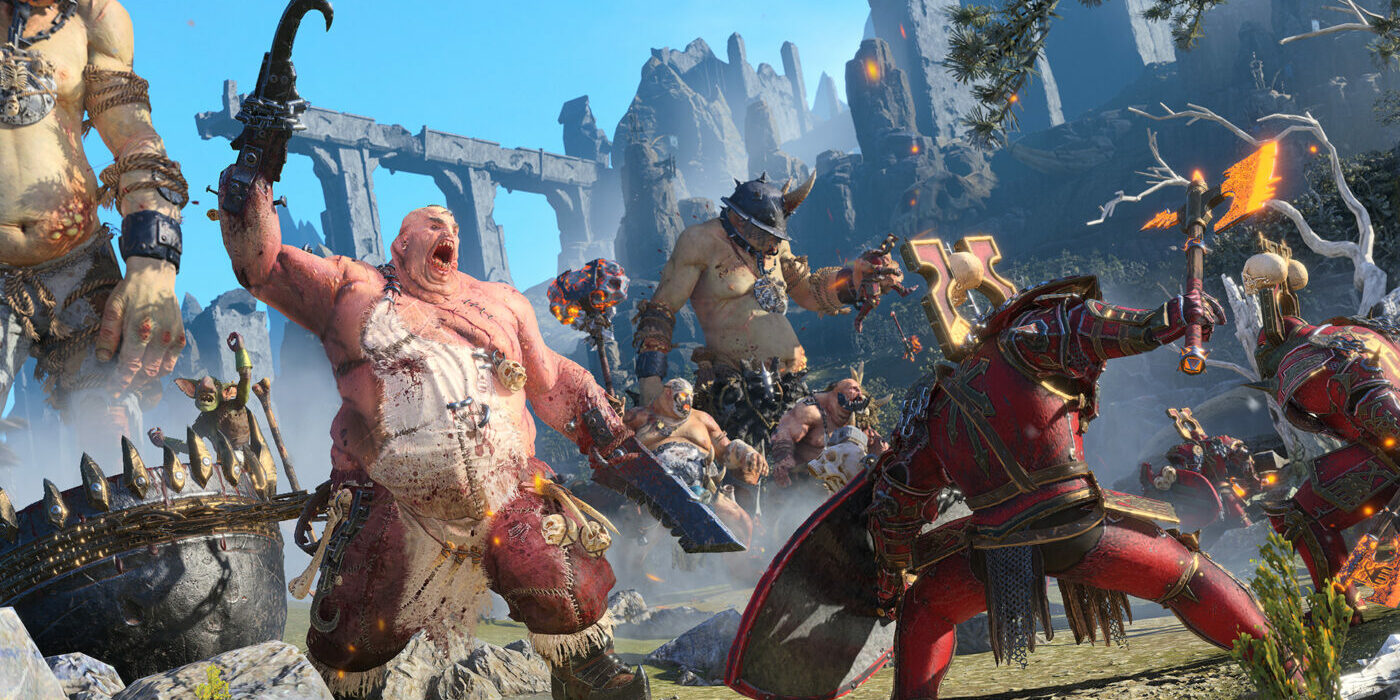 From Kislev to Cathay, come and get your first look at the Campaign Map in Total War: Warhammer 3. It’s beautifully animated.

This one’s short but deliciously sweet folks. Creative Assembly have given us all a look at the campaign map. Get a Herald of Tzeentch on Disc of Tzeentch’s eye view of this corner of the world, from the frozen northlands of Kislev to the eastern reaches of Cathay with a stopover in parts between.

“Get ready for your first look at the WARHAMMER III campaign map! From the frozen wastes of Kislev to the deadly Mountains of Mourn and the isolated lands of Grand Cathay, the battlefield is vast.”

There’s a lot to get excited about here, not the least of which is the inclusion of several bridges on the map. With bridges featuring in minor and major settlement battles, could bridge battles–a staple of previous Total War titles–be making a return for this Warhammer outing?

But also, the colors are so vivid, and the buildings have been overhauled as well. You can see the significant graphics overhaul that’s already in place–Three Kingdoms’ influence looms large in this trailer. You also get plenty of larger units and objects–you can spot a Skarbrand (or maybe just a Bloodthirster) stomping up to the Great Bastion of Cathay here.

You can get a sense of just how big the world is. You can catch all sorts of details, including the floating Celestial City above Cathay’s capital of Weijin. The lava erupting in the Mountains of Mourn. The only thing you don’t get to see are the Chaos Wastes. But perhaps that’ll be coming in a future video.

For now, this flyover has us excited to play. How about you? 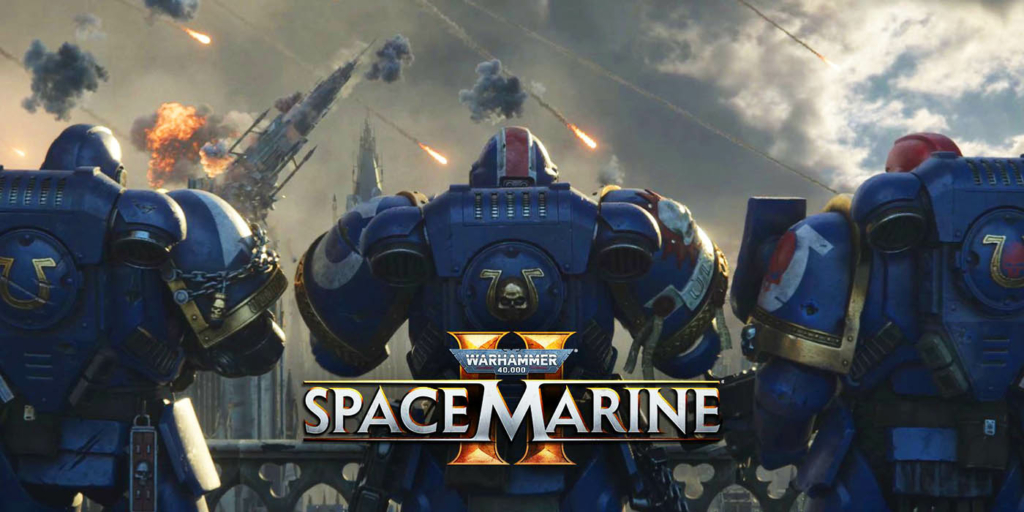