D&D: ‘Level Up’ Is Free On Foundry VTT 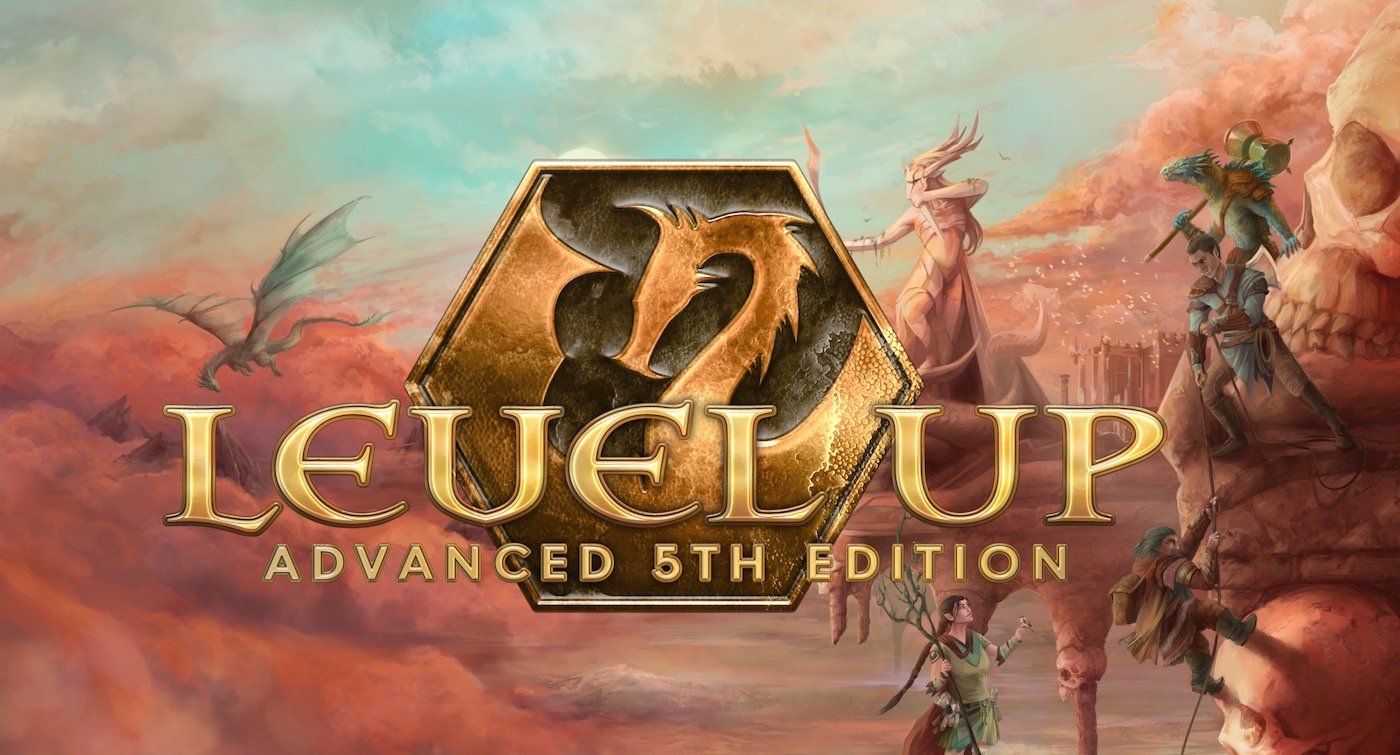 Level Up, the Advanced 5th Edition ruleset, is available now for free on the Foundry virtual tabletop platform.

Fans of Level Up, the Advanced 5th Edition ruleset, will find it easier to play their games online now. The Level Up ruleset is out on Foundry. 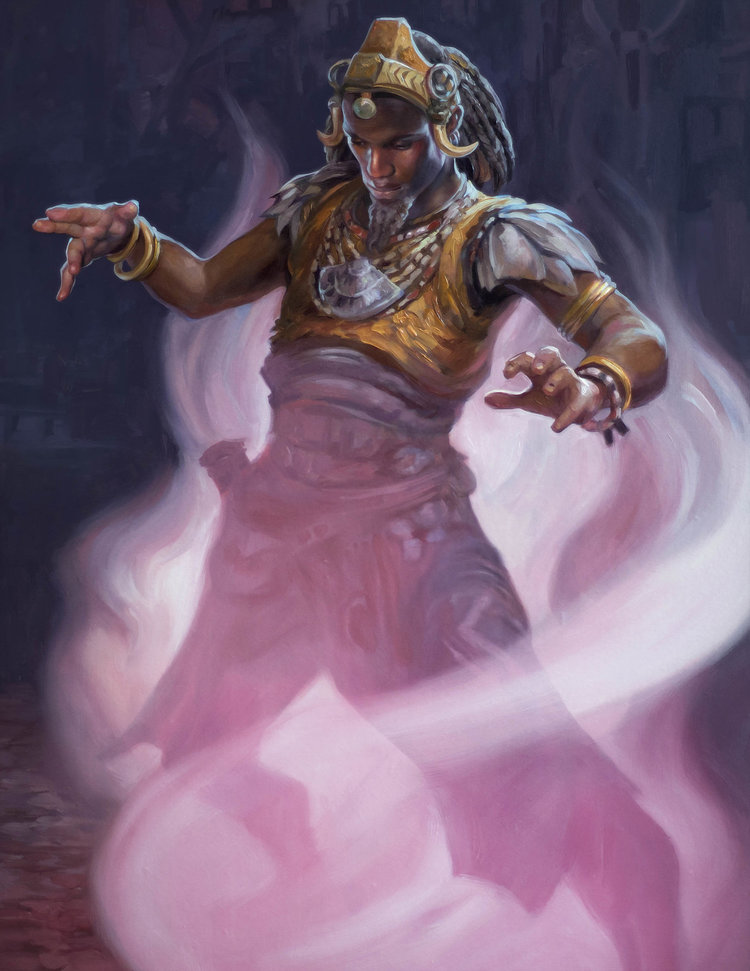 According to a release from EN World, the beta release is available. The initial release is a roll-out of everything you need to play the game, but there are even more new features rolling out over the coming weeks.

Here’s a look at what’s in the beta package, via EN World. 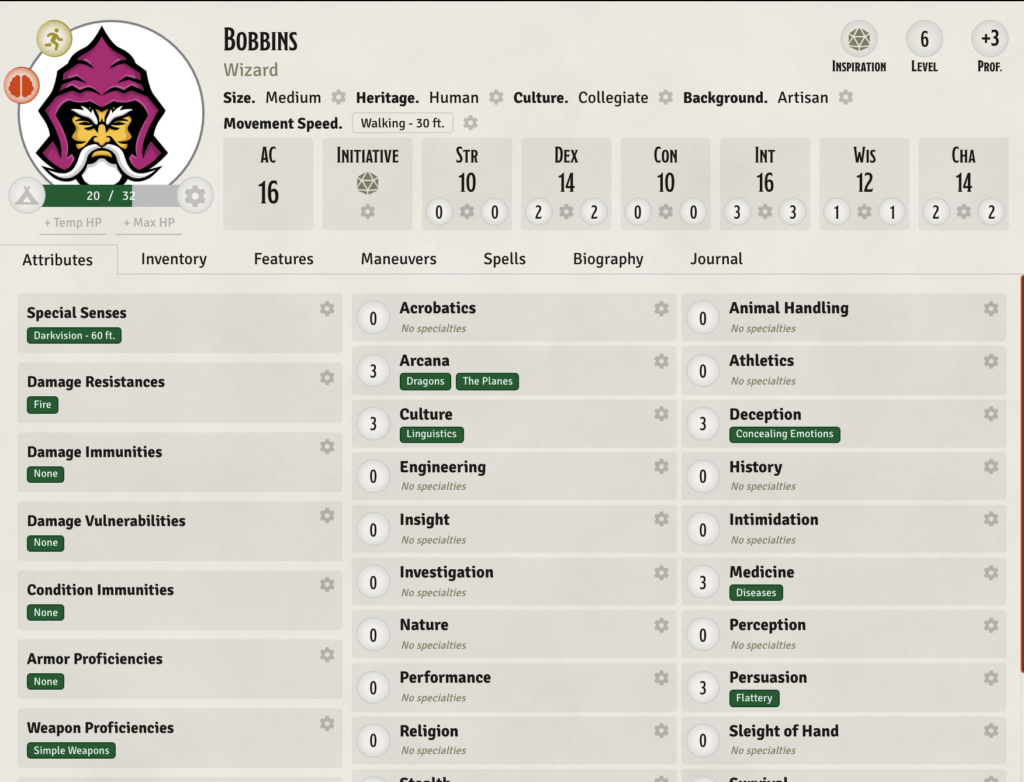 We’re excited to present the beta release of the Foundry VTT Level Up system! The system is game-ready, but this release is only the beginning: you can expect plenty of new features over the coming weeks.

While we packed a lot into this first release, some major features are yet to come. These include an interface to manage Active Effects and a suite of system compendiums containing all the great monsters, equipment, spells, and features from the Level Up system.

If you’re looking to give Level Up a chance, this is a great way to do exactly that. Since its release, Level Up has had an eye on online play. With a perfect starter adventure and character sheet on Roll20, and an eye towards other VTT, it’ll be easier than ever to jump into Level Up‘s 5th Edition crunchiness on the internet.