‘Scream’ Review – One of Us 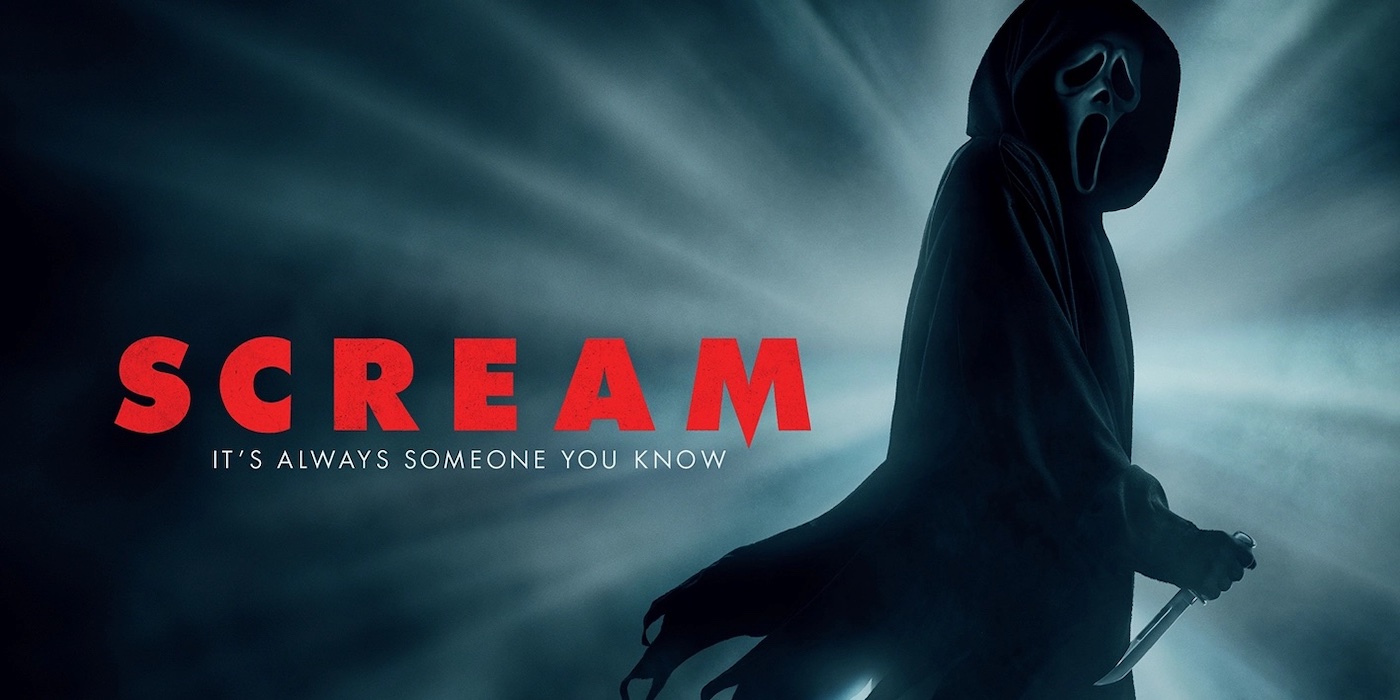 Check out The One of Us crew’s Scream review before you head to the theater this weekend. Spoiler: we liked it.

It’s been over a decade so I guess it’s well past time for a new generation of young folks to get stabbed to death by the Ghostface killer. Only now, this 5th film in the series has foregone the numeral in the title and has returned to just Scream and that’s not indicative of it being a remake, because it is not.

The Story of Scream

Much like the recent Halloween films, Scream is going for a next-generation focus, while still dealing to a lesser extent with the legacy characters. As the new teens and the new focus of Ghostface’s attention (Melissa Barrera) try to parse how to survive in this new era of horror and what there is to learn from it, the killer remains old-school slasher-style. But what is he…or she…or they…after? (This is not a pronoun thing, for the record). Chris, Frank, Mars, and Sarah discuss what this new chapter, now from the directors of Ready or Not, fares against the rest of the series.

Author: Christopher Cox
Chris has dabbled in everything from plumber’s assistant to sandwich maker, from band, to bar management. An opportunity to see theatrical release films for free by becoming a critic on a local public access show called “The Reel Deal” turned into a full-time job when Chris and his friends decided to take it to the internet and built Spill.com. He currently runs One of Us - a podcast staffed by community of critics.
Advertisement
Horror Movies Movie and TV Reviews Movies and TV One of Us Podcast Pop Culture
Advertisement

'Hawkeye' Review - One of Us 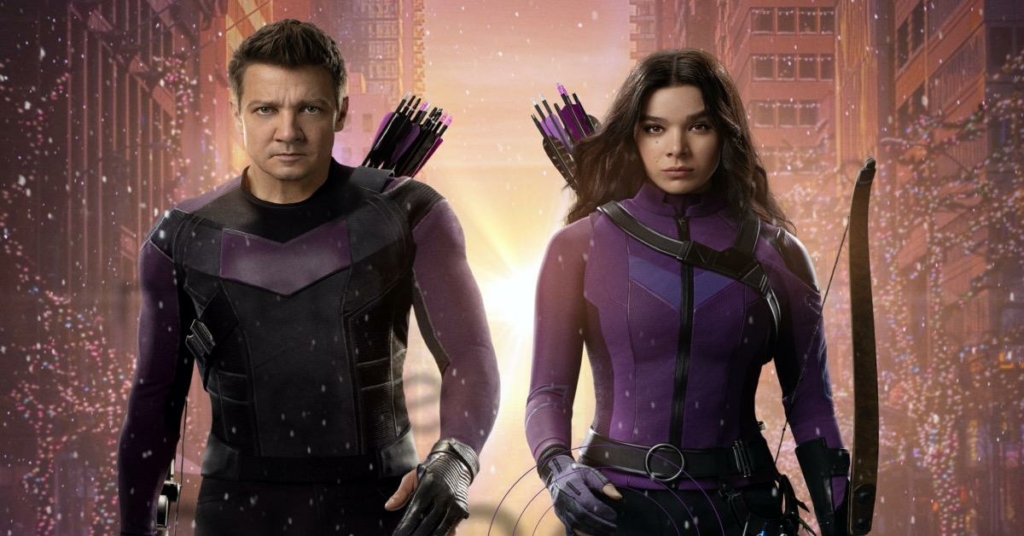