Scream – Theaters January 14th
Twenty-five years after a streak of brutal murders shocked the quiet town of Woodsboro, a new killer has donned the Ghostface mask and begins targeting a group of teenagers to resurrect secrets from the town’s deadly past.

The Last Thing Mary Saw – Shudder January 20
Southold, New York, 1843: Young Mary, blood trickling from behind the blindfold tied around her eyes, is interrogated about the events surrounding her grandmother’s death. As the story jumps back in time, we witness Mary, raised in a repressively religious household, finding fleeting happiness in the arms of Eleanor, the home’s maid. Her family, who believe they are seeing, speaking, and acting on God’s behalf, view the girls’ relationship as an abomination, to be dealt with as severely as possible. The couple attempt to carry on in secret, but someone is always watching, or listening, and the wages of perceived sin threaten to become death, with the tension only heightened by the arrival of an enigmatic stranger and the revelation of greater forces at work.

Fraggle Rock – AppleTv+ January 21
You’re invited to an epic return of your favorite Fraggles. Old friends and new adventures await in Fraggle Rock: Back to the Rock.

Resident Alien Season 2 – SyFy January 26th
Harry (Alan Tudyk) and the Patience gang are back in this official trailer for Season 2 of SYFY’s Resident Alien. We can finally get some answers to those burning questions from Season 1 like what did Harry do with his stowaway Max (Judah Prehn)? Will Asta (Sara Tomko) be able to repair her relationship with her estranged daughter Jay (Kaylayla Raine)? What new characters might we meet? 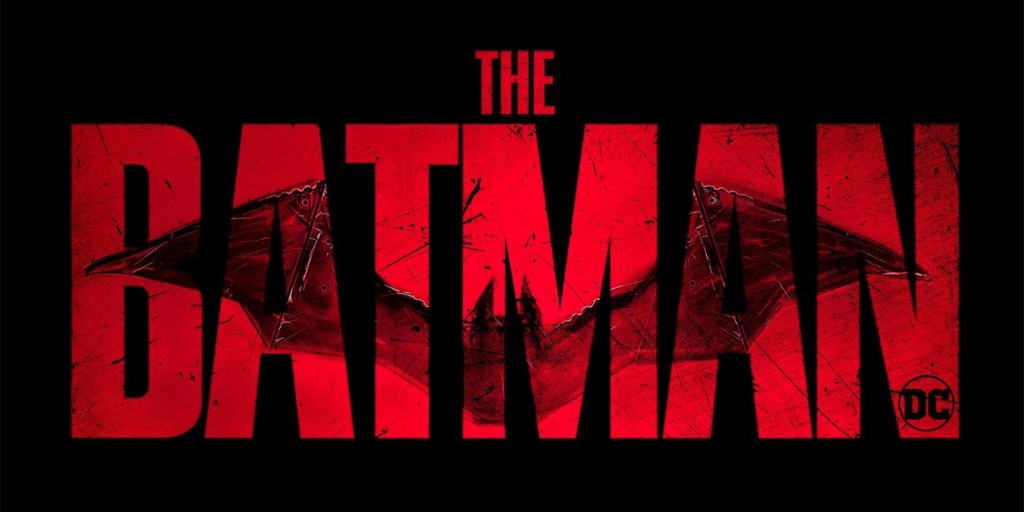