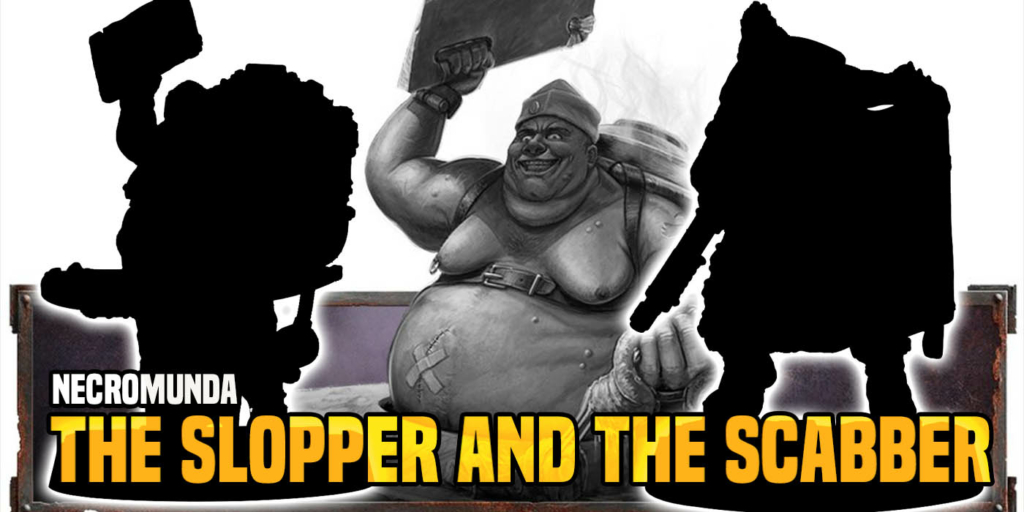 Next week the under dogs and hive scum of Necrounda get their day in the sun. Well. In the underhive glow.

They say every dog will have their day. Even under-dogs. And in Necromunda, that day is next weekend, when miniatures for Hive Scum, Underdogs, and sump-dwellers go up for pre-order. Also Blood Bowl is getting Rat Ogres but let’s get to that in a minute. 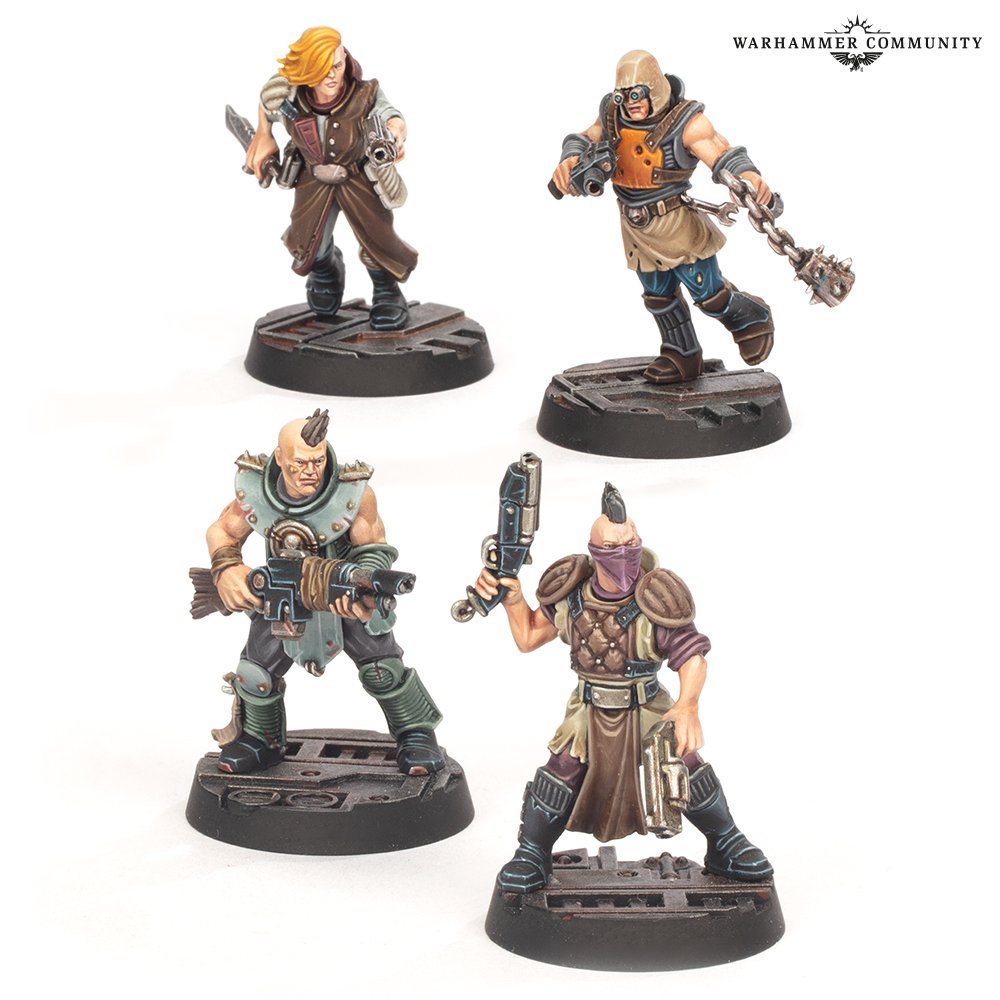 First up, a set of four “extremely expendable” Hive Scum, which can be added as fodder to your existing gang. Or if you like playing on hard mode,  you can create a whole Outcast Gang. These Scum are the most down and out down-and-outers but even they aren’t down and out.

What they lack in good weapons, actual armor, or any kind of training for, they make up for in…well, we’re not sure yet. Speaking of good weapons though: 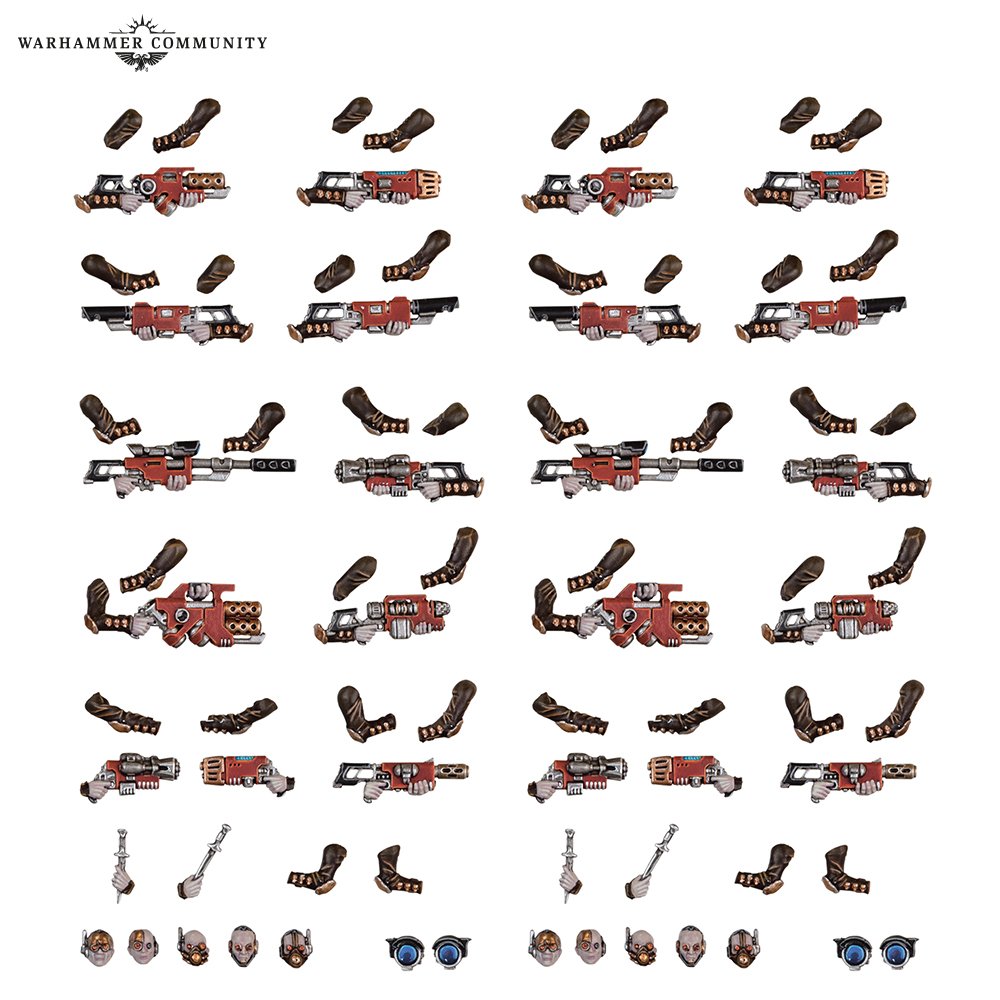 House Delaque is getting a ton of them. Long-rifles. Plasma weapons. Meltas. Heavy flamers. These and more await you in a new House Delaque upgrade kit.

Want rules to run all of this? Check out the Underdog Card Pack. 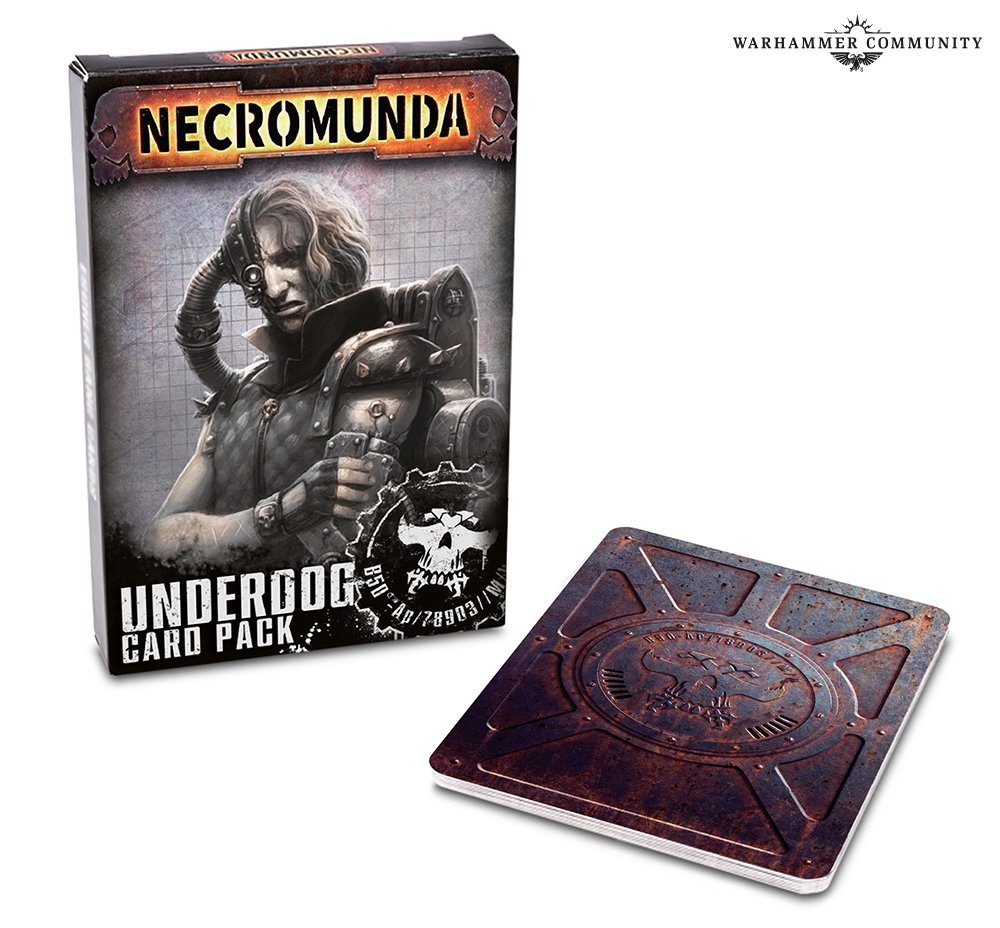 Outnumbered? Outgunned? 400 credits short of a fair fight? These Underdog Tactics Cards will help you pull enough shenanigans to snatch victory from the jaws of defeat. The pack also contains 12 universal Gang Tactics, available for all!

But let’s look at the best thing to grace Necromunda since the mechanical ambull. Slopper and Scabber, a pair of sump-dwellers. 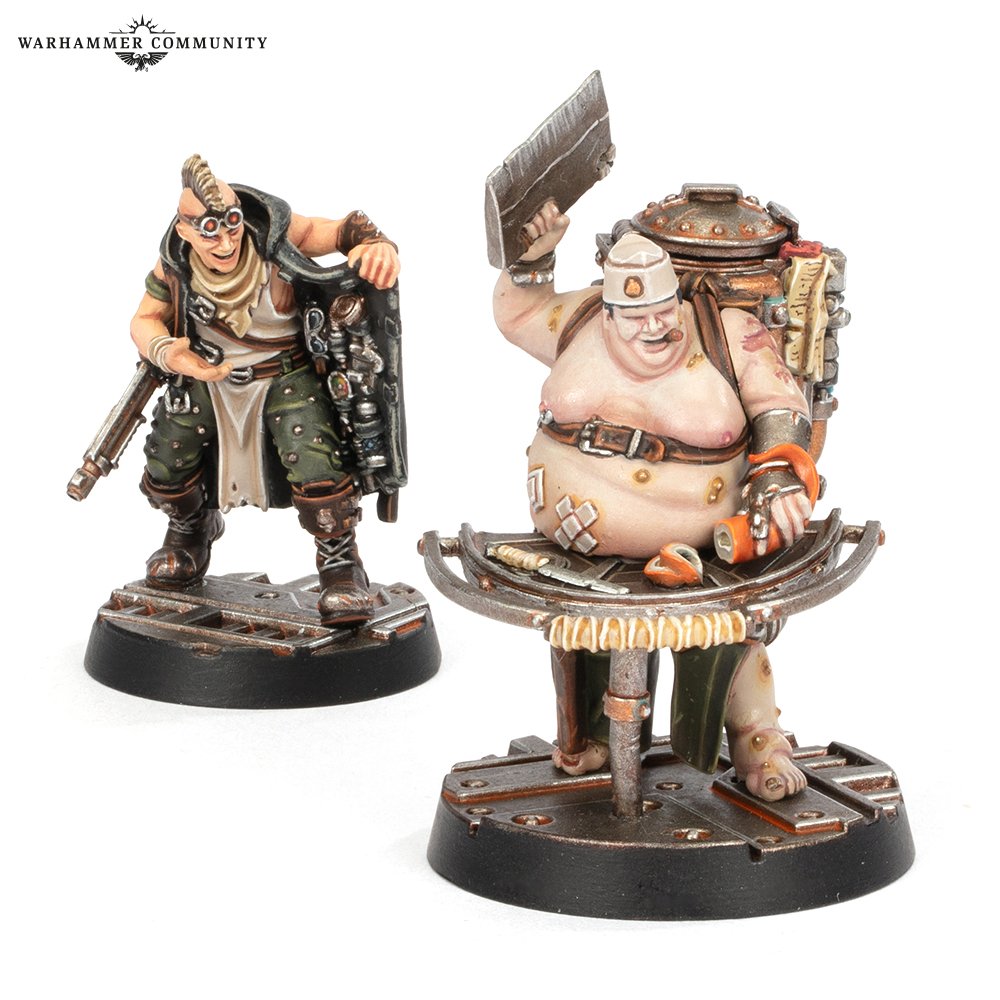 The Slopper and Scabber can handle themselves in a skirmish, but their main draw comes from their extracurricular activities – cooking and trading, respectively.

Plus Blood Bowl gets a Rat Ogre: 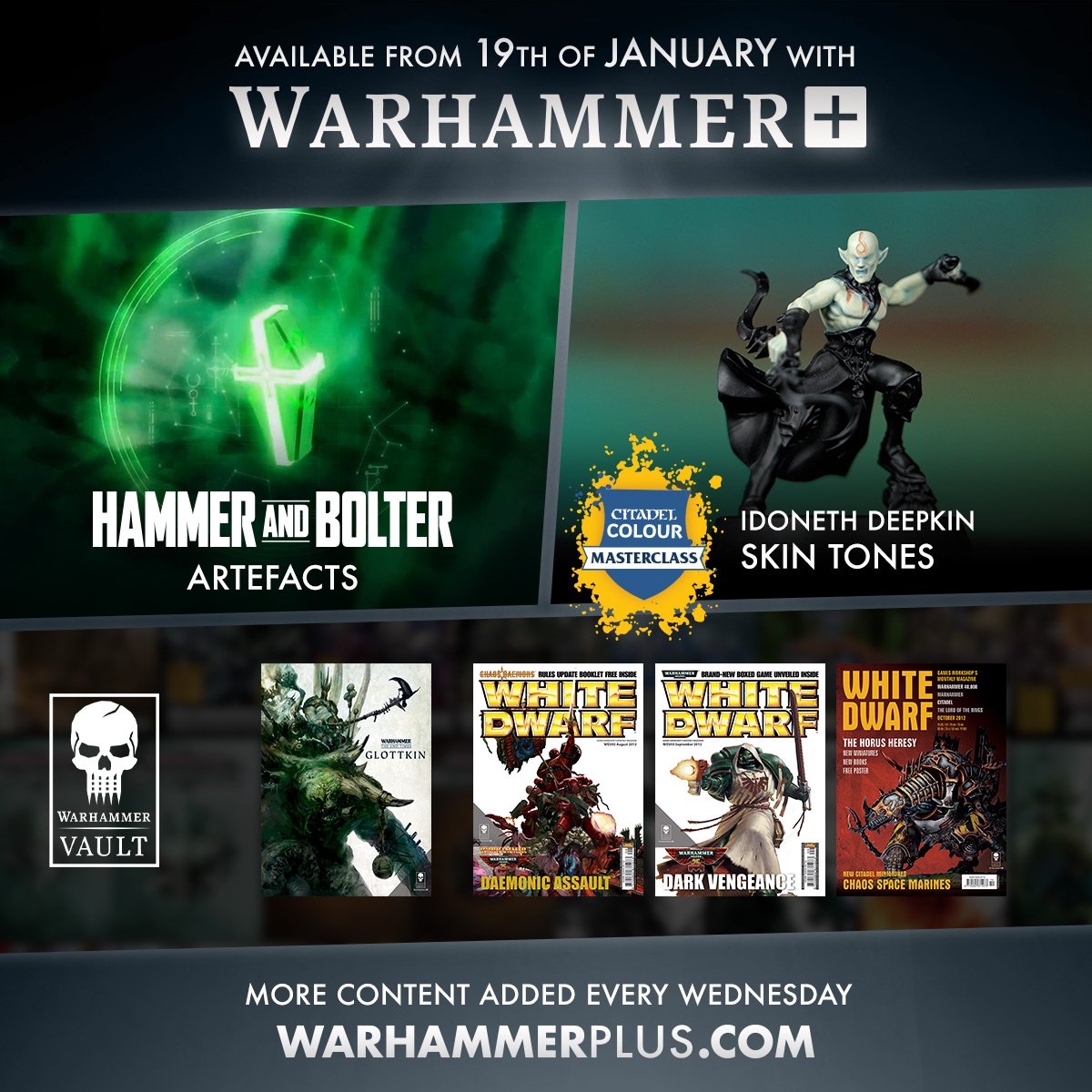 And on top of that next Wednesday on Warhammer+ you’ll have a chance to look at some painting tutorials on Idoneth Skin tones. As well as taking a look at Hammer & Bolter’s three-way battle featuring powerful Artefacts.

Warhammer 40K: The Next Codex After T'au 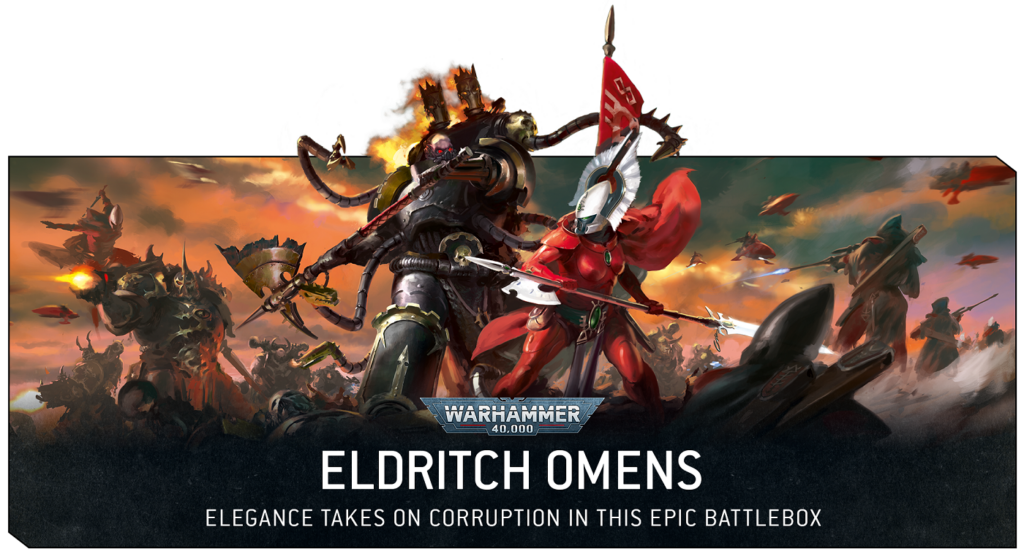