Binge Watch These MCU Movies to Prepare for ‘Doctor Strange 2’ 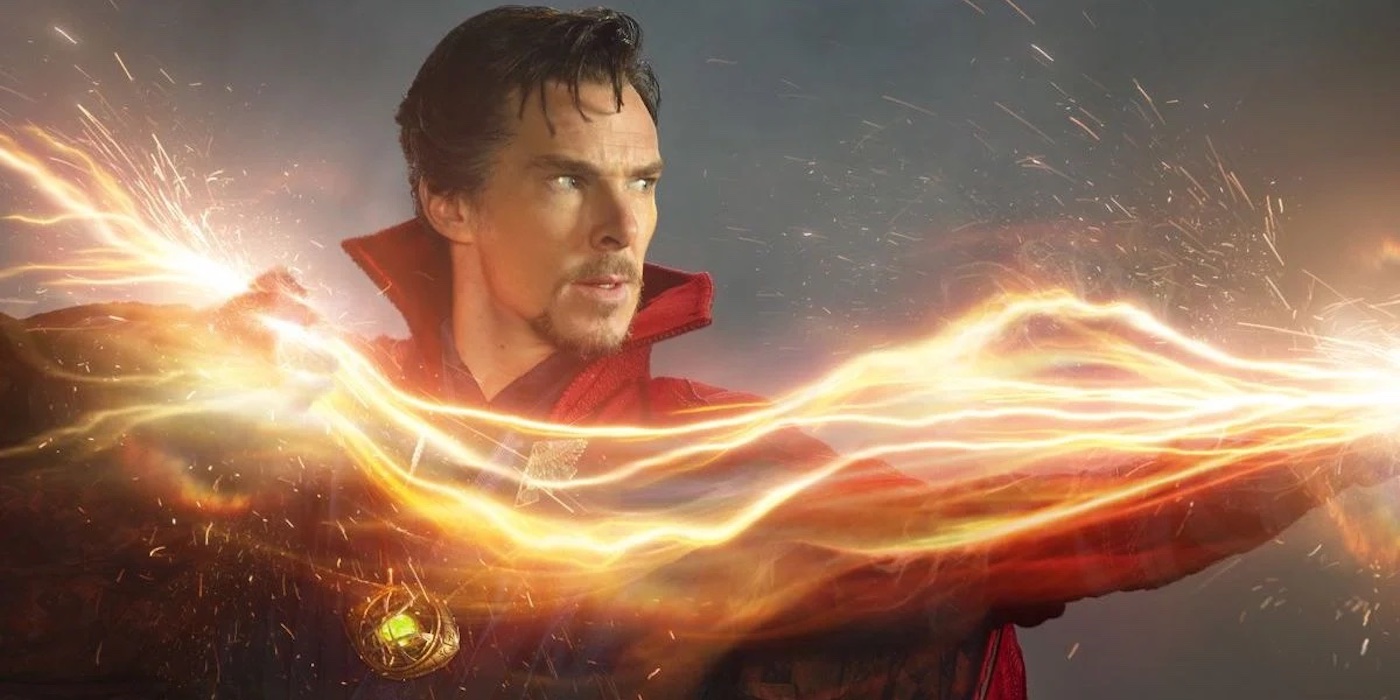 Doctor Strange 2 ties back to a bunch of other MCU titles – here’s what you need to watch before you hit the theater.

Doctor Strange in the Multiverse of Madness drops this weekend. It’s a story about a multiverse that ties into multiple movies and shows. You’ll want to be up to date on the MCU to really get everything out of it. Here’s what you should watch, starting with the titles with the closest connection: Doctor Strange, WandaVision, and No Way Home.

Stephen Strange’s MCU origin story reveals the complexities of the future Sorcerer Supreme’s character. He’s extremely smart, and he’s aware of it. He’s also insanely curious about everything around him. That curiosity, combined with his arrogance, gets him in a lot of trouble. He comes off as a pompous ass, but there’s more to him. Underneath that shield is a person who really cares about those around him.

The movie also takes him to a different realm where he battles wits with a chaos lord. We see what he can do with all this studying and arrogance and love. In the end, he proves to be one of the most powerful heroes in the MCU. 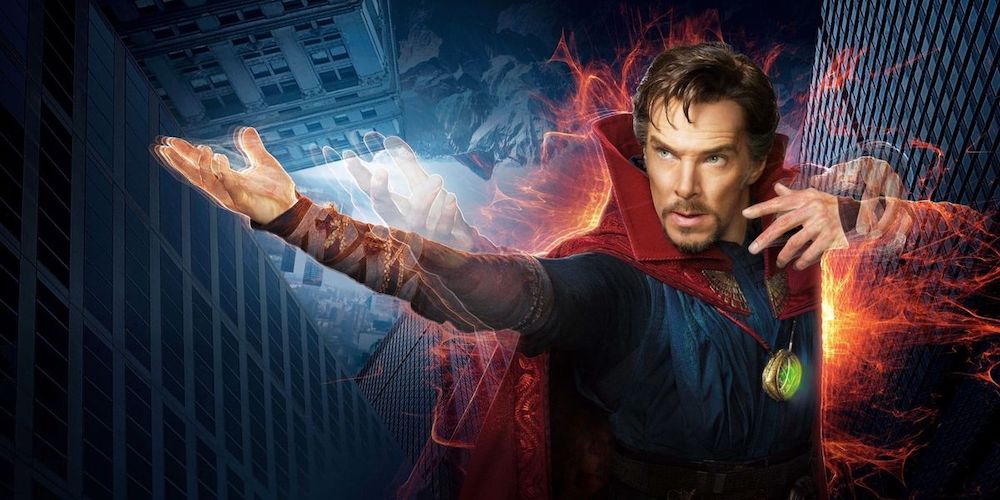 In this Disney+ series, Wanda Maximoff comes into her own and really starts to understand how powerful she is. She creates her own Hex reality out of her grief following End Game. In this reality, she deals with S.W.O.R.D. and new agents of chaos and comes out fully embracing being Scarlet Witch. The character development she goes through is massive.

The entire series is about six hours. 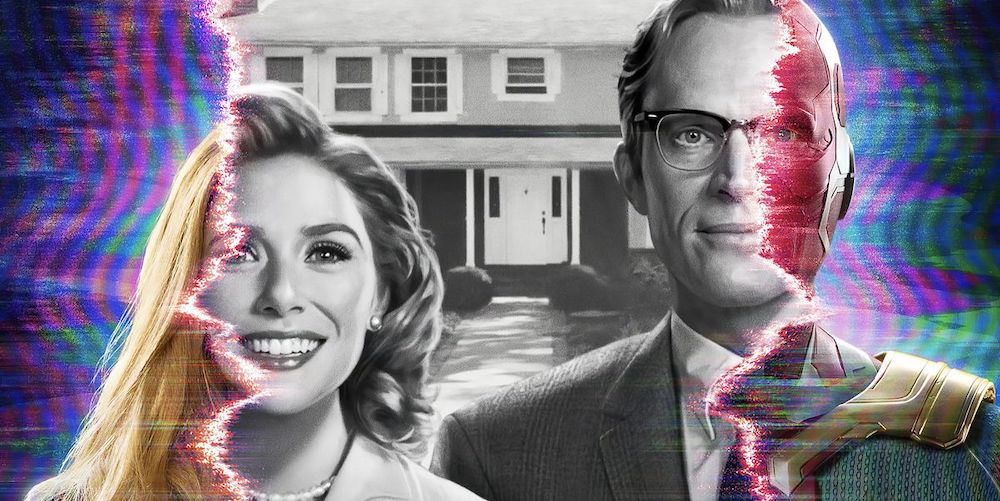 Must Watch: Spider-Man – No Way Home

Another example of Strange’s arrogance and ‘I know better than you’ attitude. The sorcerer tries to help Peter Parker by spinning up a risky spell. It goes very, very wrong and opens massive gashes into the multiverse. While he doesn’t appear on screen for very long, his actions have a huge impact. His mistake in this movie ties directly into his next adventure. 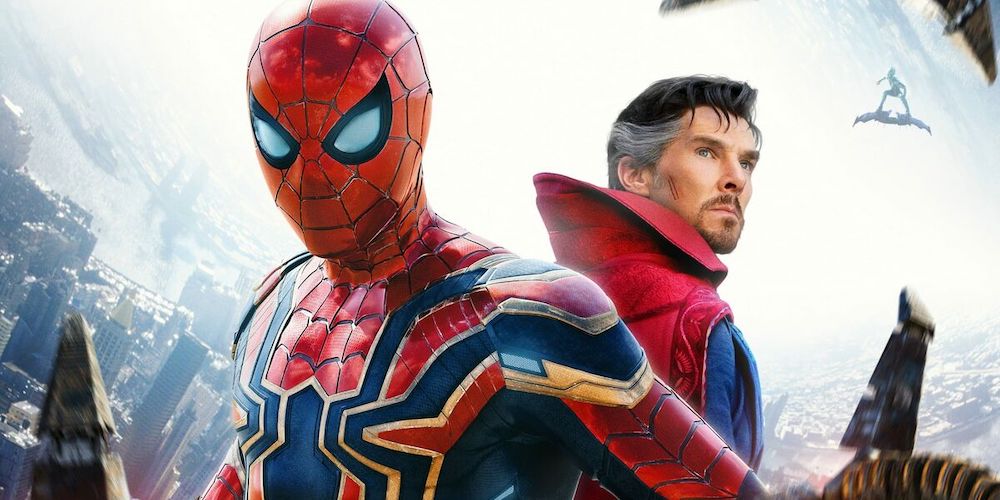 Recommended Before You See Doctor Strange 2

The rest of the list is recommended, but you don’t have to. These all include Strange or Wanda or have some sort of connection to what pops up in Doctor Strange 2. They can give more background, but things will make sense without them.

You don’t have to catch the whole season of What If…? before you see the movie. You want to, watch the season one premiere about Captain Carter and episode four which focuses on Doctor Strange. Go back and watch the rest later – it’s got zombie Captain America and the soothing voice of Jeffrey Wright. 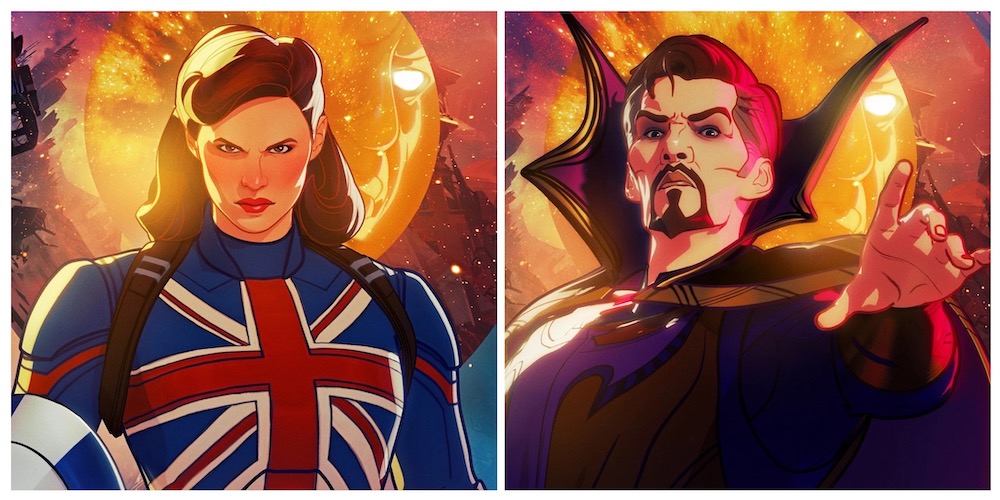 Avengers: Infinity War expands Wanda’s role in the MCU. After hiding lying low post Civil War, Wanda and Vision are attacked by Thanos’ henchmen (Proxima Midnight and Corvus Glaive) for the Mind Stone that keeps Vision alive. The clock starts ticking to separate the synthetic life form and the stone before Thanos finds him and plucks it from his forehead.

While Vision and Wanda are more of the focus, Strange plays a part. He flexes his powers with the time stone and discovers the one and only way to beat Thanos. 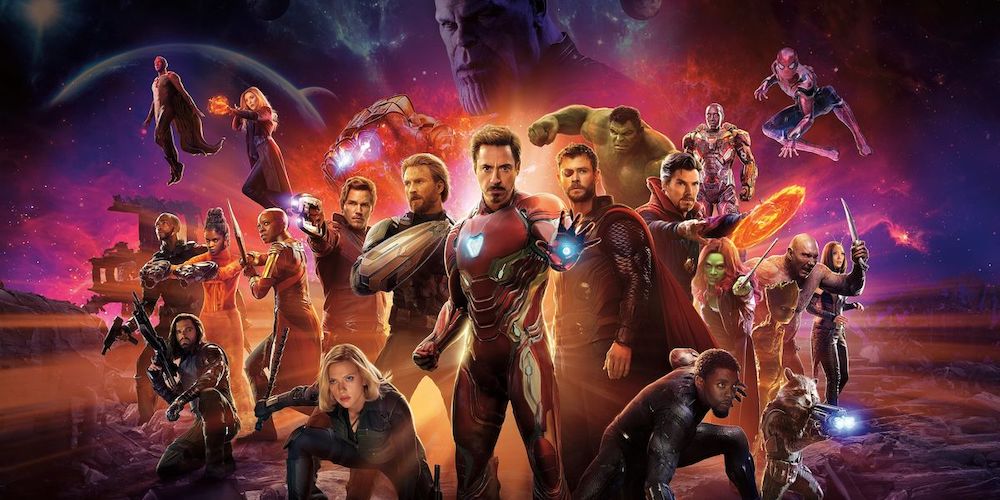 If you feel like digging deeper, I also suggest Captain Marvel, as there are bound to be some connections to The Marvels. Fans have spotted Maria Rambeau in some of the promo images for Doctor Strange 2 – you can catch her origin in WandaVision.

If you want to be a completist (this is literally my least favorite MCU movie), you should watch Age of Ultron. It is Wanda’s introduction to the MCU, but you get a lot of this information without the feeling of disappointment when you watch WandaVision.

You could also watch End Game. Both Wanda and Strange have moments in the final battle that showcase their talents and abilities. 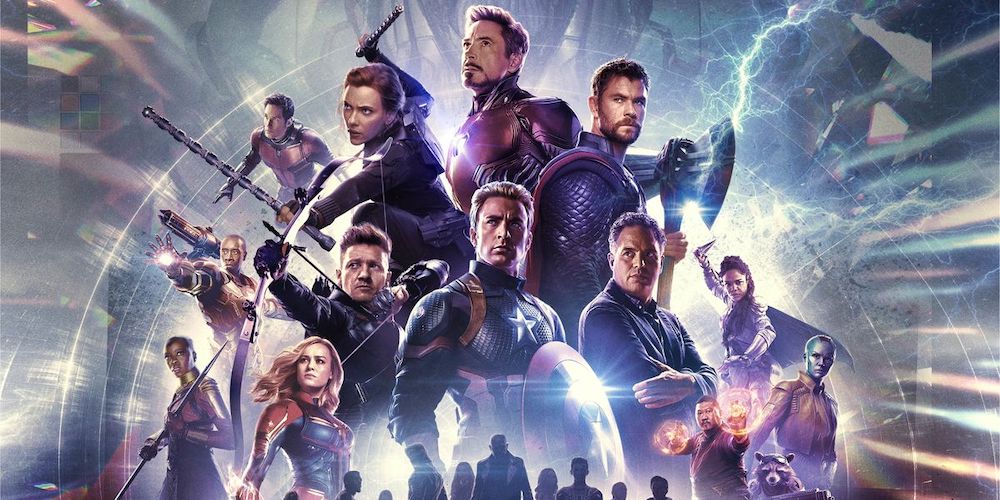 And, of course, catch Doctor Strange in the Multiverse of Madness in theaters starting this weekend to see what’s next for Strange and Scarlet Witch.

In Marvel Studios’ “Doctor Strange in the Multiverse of Madness,” the MCU unlocks the Multiverse and pushes its boundaries further than ever before. Journey into the unknown with Doctor Strange, who, with the help of mystical allies both old and new, traverses the mind-bending and dangerous alternate realities of the Multiverse to confront a mysterious new adversary. 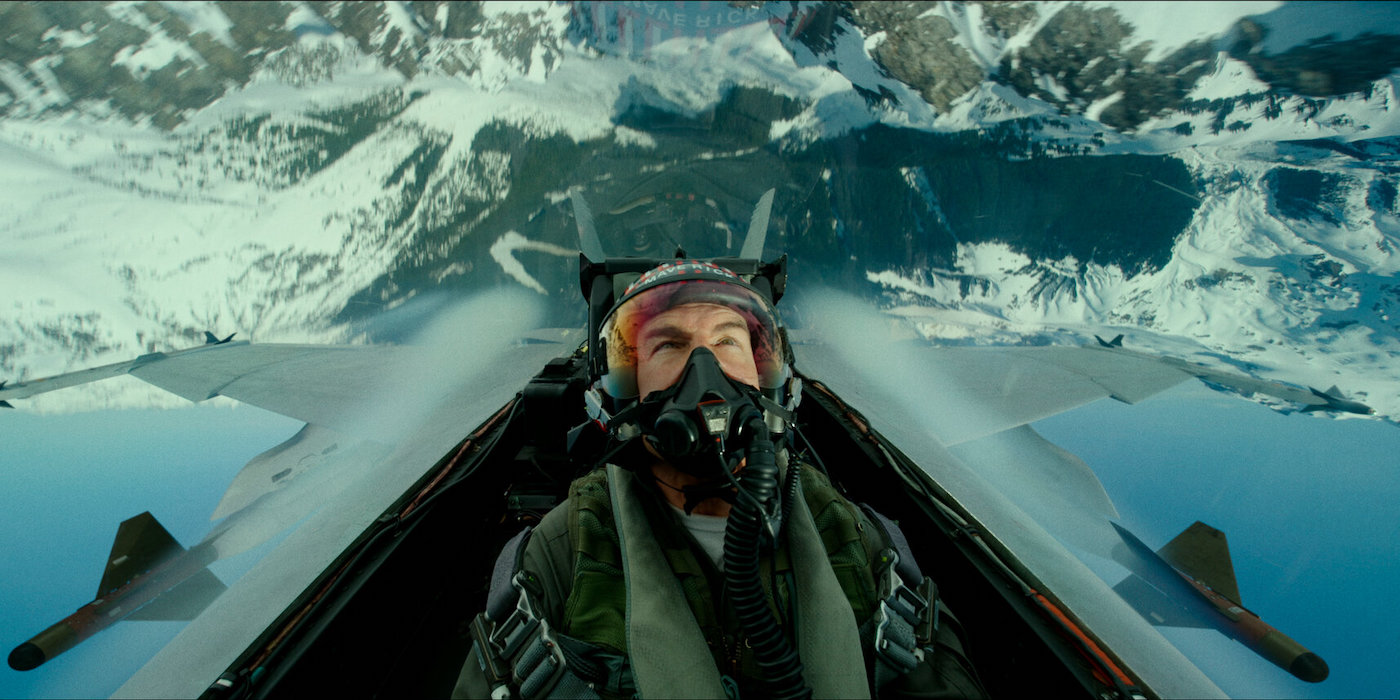