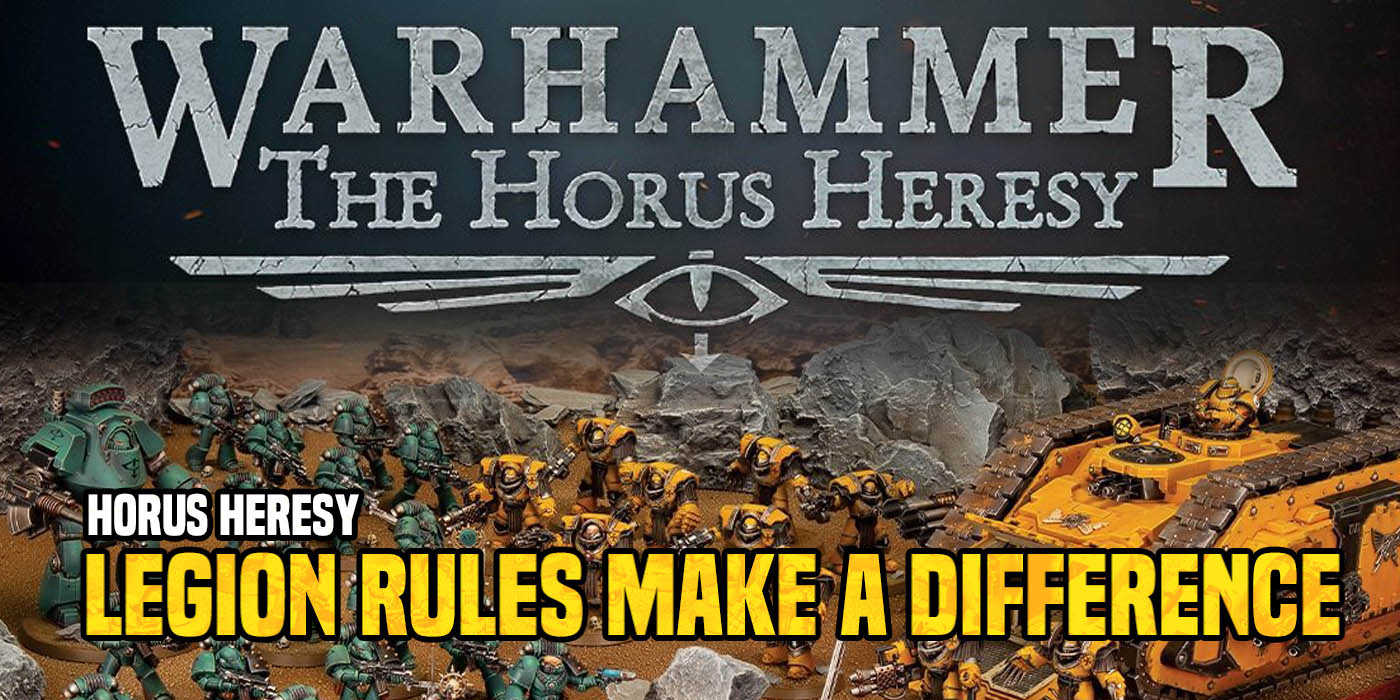 The Horus Heresy has a smart way of tackling the “it’s just Marines” issue. Each Legion plays very different from each other.

If you’re a veteran Horus Heresy player then you probably know this already. But there might be a chunk of 40k fans who skipped over the Horus Heresy Era because they weren’t interested in playing “Marines vs Marines” all the time. This is for those players. The truth of the matter is that while the Horus Heresy might be Marine-Centric, each army plays very different from each other. 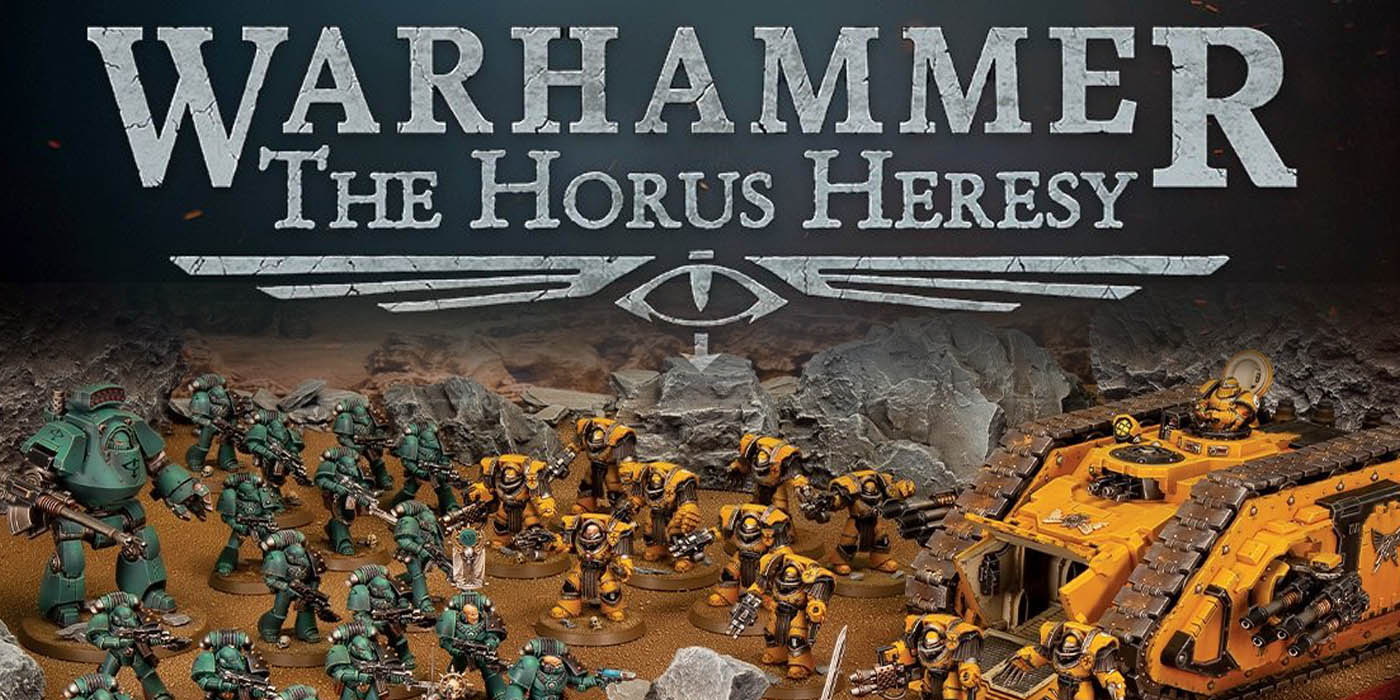 At the core, yes, The Horus Heresy setting does rely on a whole lot of Power Armor. But have you really looked at the Space Marine roster? There’s LOTS of units to choose from. Each Legion has access to the same core units — your basic Marines, Terminators, Land Raiders, Dreadnoughts, etc. However, each Legion also has access to their own specialist units. We might cover those at a later date. But what really makes each Legion special are their unique, army-changing rules.

Games Workshop has been writing a series of articles on the Warhammer Community site outlining the key parts of each Legion. From their lore, to their Primarch, to their paint schemes, and even their Special Legion Rules and wargear. Let’s take a quick look at the rules for the first few Legions they’ve shown off. 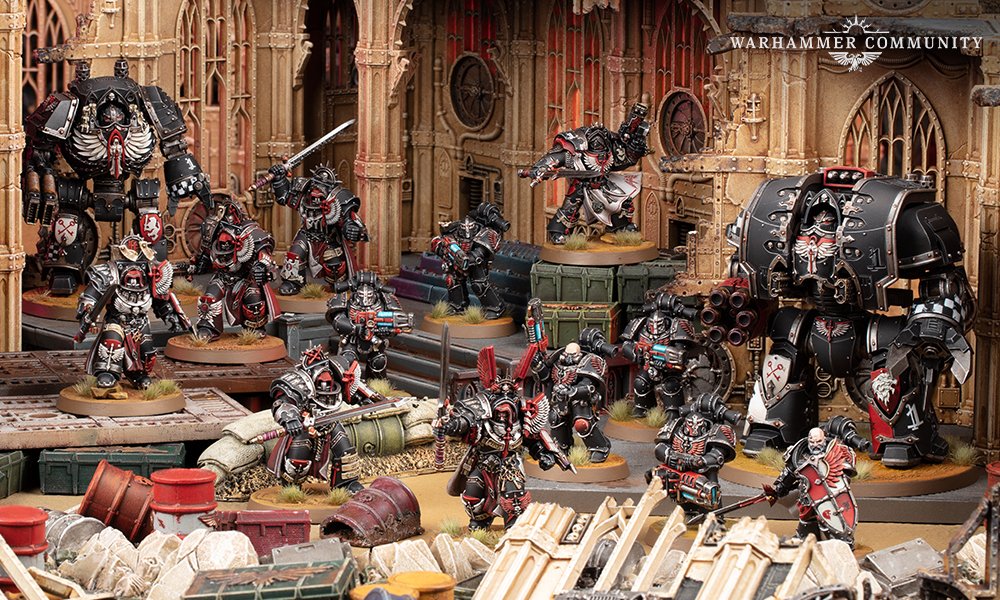 You might not know that the Dark Angels were actually a Legion with six distinct and unique wings. They were known as the Hexagrammaton Wings: the Stormwing, the Deathwing, the Ravenwing, the Dreadwing, the Ironwing, and the Firewing.

To represent this, each of the sub-types actually come with their own rules. The newest edition of the game is adding a few more — check these out:

And that’s just the tip of the Dark Angel’s spear. There’s plenty more where those came from. Read more about the Dark Angels Here. 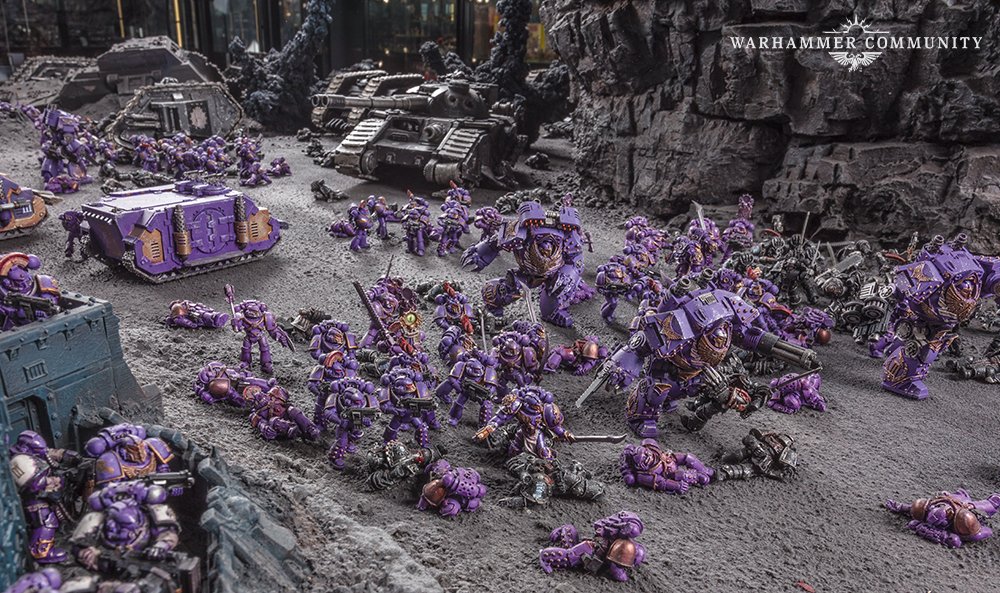 The Emperor’s Children are all about seeking perfection in all forms. They have a pair of rules that exemplify that aspect of their army. 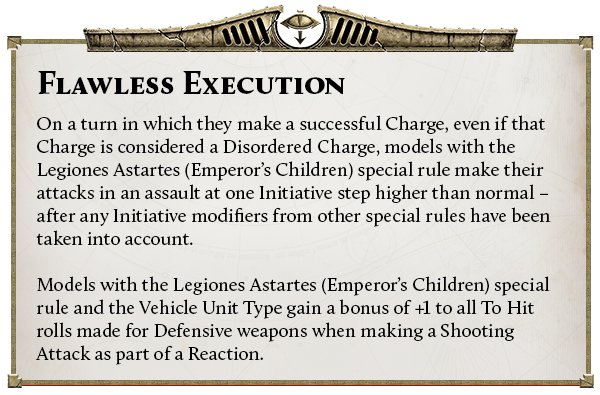 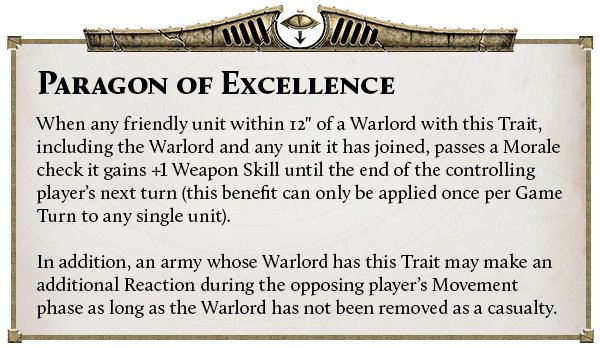 This makes their Legion just slightly faster than their peers. It’s enough to make the army perform different on the tabletop compared to other Marines. Read more about the Emperor’s Children here.

Iron Warriors – Bringing Their Own Boom 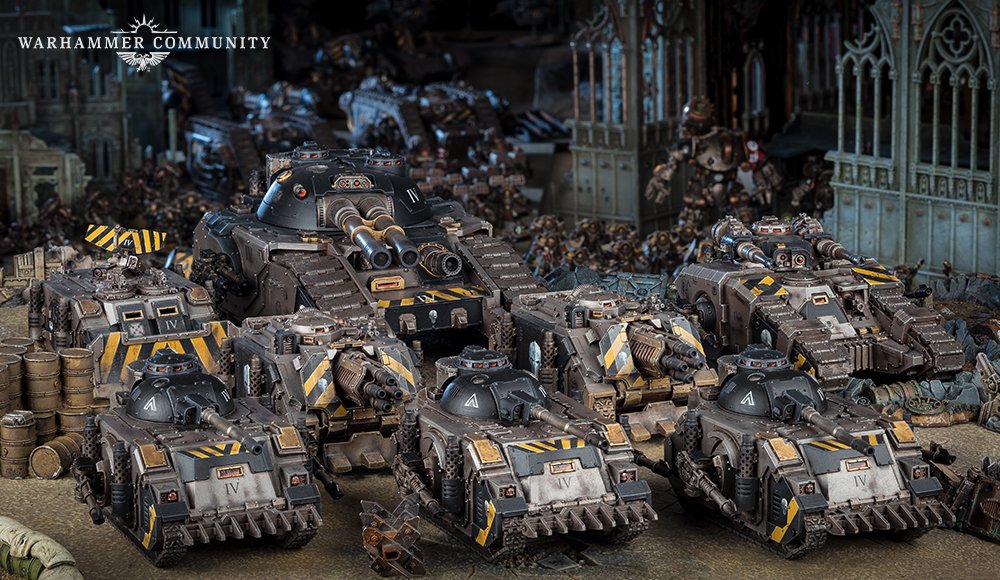 The Sons of Perturabo have never met a wall they couldn’t topple or a fortress they couldn’t break. The Iron Warriors are known for their powerful siege tactics and have a few rules as well as wargear to show this off.

Wrack & Ruin make them better at attacking those targets that thought they’d be safe behind their armor. They also pack quite a punch with access to their own Olympian Shrapnel Weapons, too. That extra pinning from their weapons can really take a toll on their targets. Read more about the Iron Warriors here. 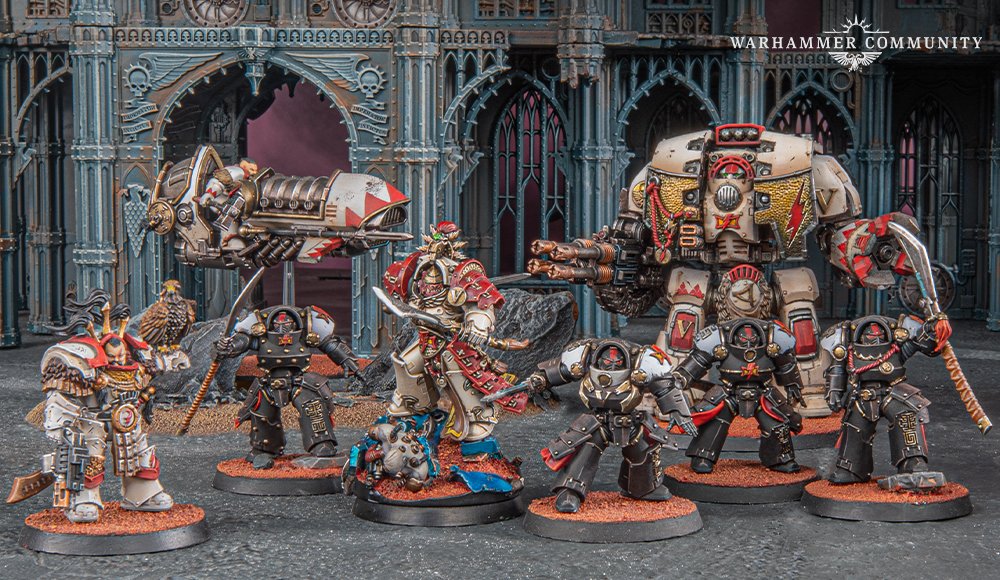 The White Scars are natural riders and love to go fast. They have a strong bond with their battle brothers and their transportation into battle. They really are the Speed Demons of the Horus Heresy. 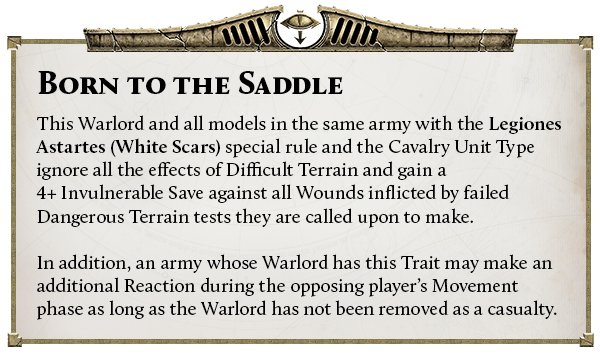 If you can’t tell from these rules the White Scars can be built for the tabletop very differently than other Legions. That’s just one more thing that helps that separate themselves from the pack. Read more about the White Scars here. 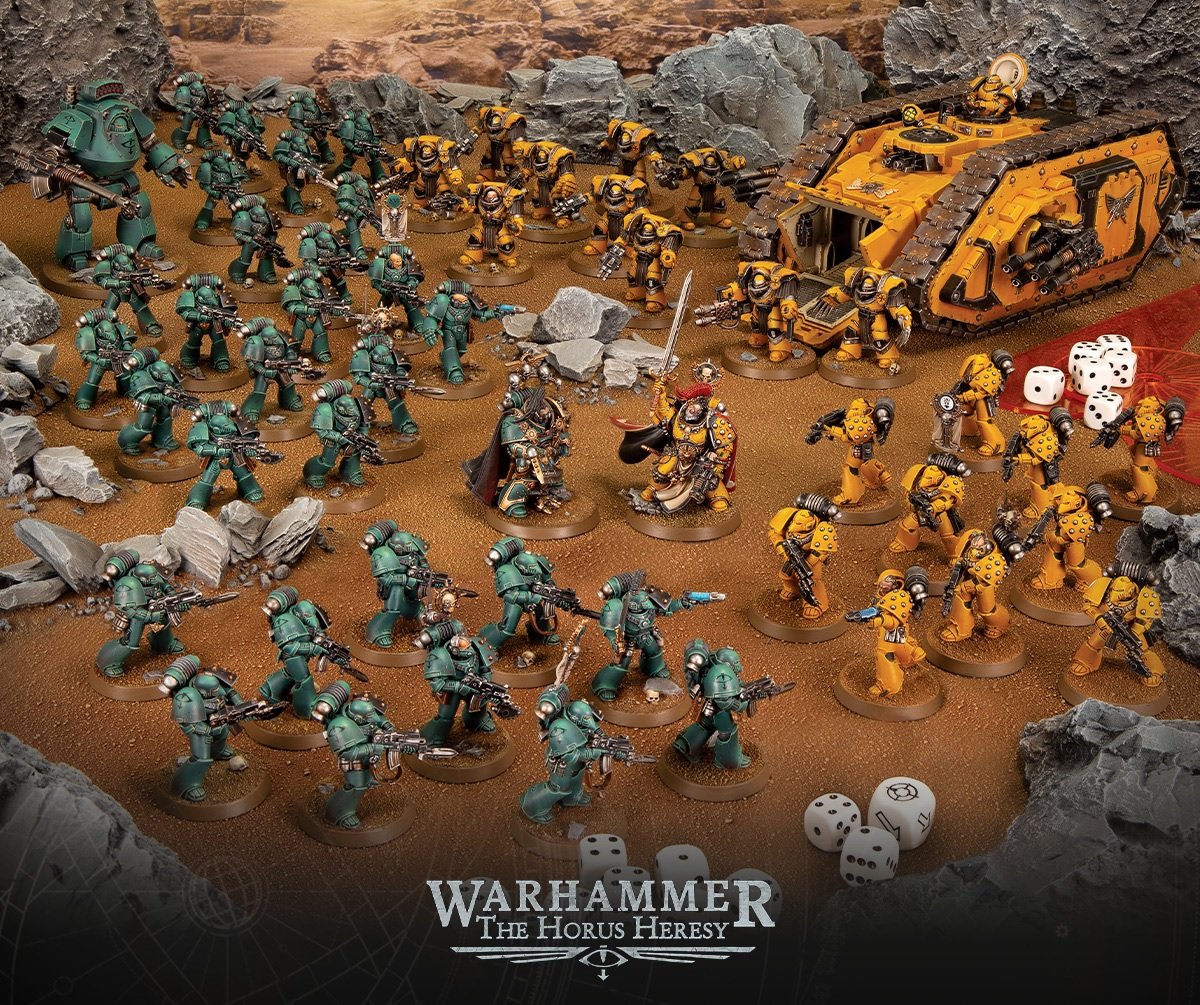 These are just the first 4 Legions Games Workshop has shown off. There’s 14 more Legions to choose from. Again, each one might share the same core but they are all truly unique armies. A White Scars force plays very different from the Emperor’s Children. Even armies like the Imperial Fists and Iron Warriors (who are both legendary at siege warfare) play very differently.

18 Legions. 18 different armies. If that doesn’t fit there is always the Mechanicum, Solar Auxilia, or the Talons of the Emperor…

Games Workshop Rumor Engines: Where Are They Now - May 2021 Edition 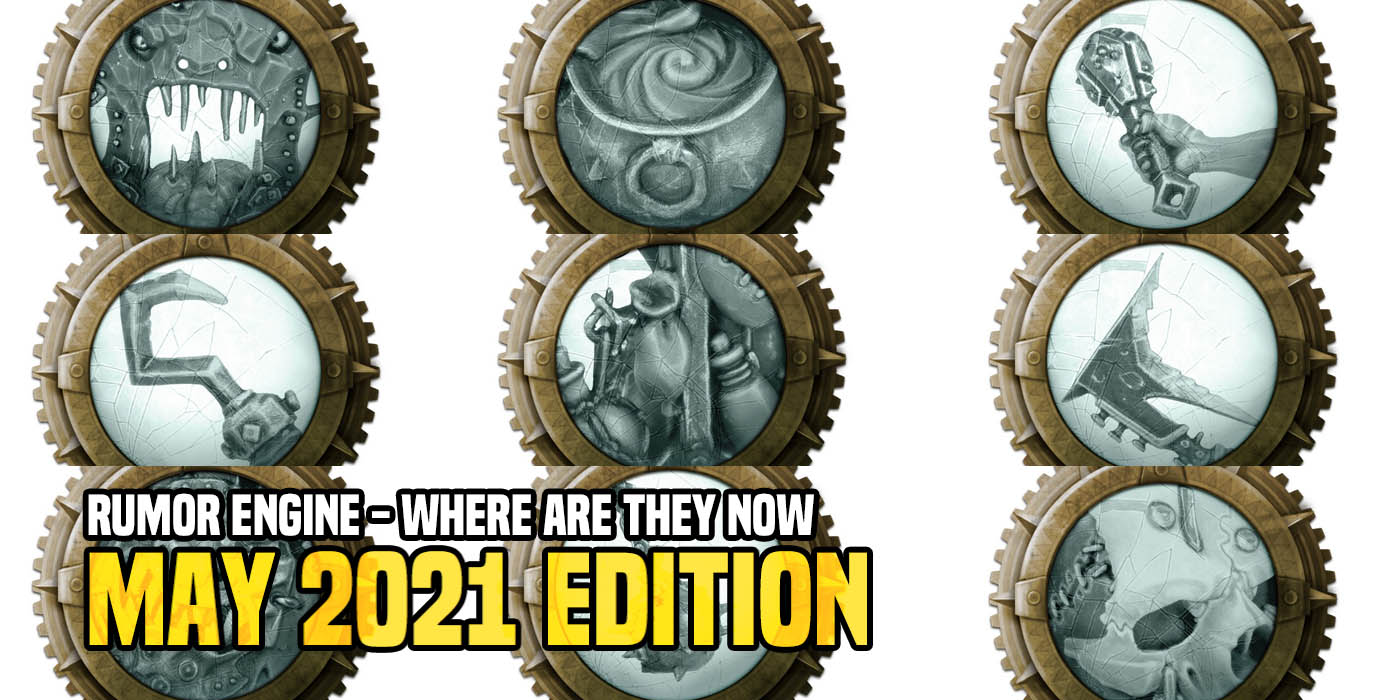