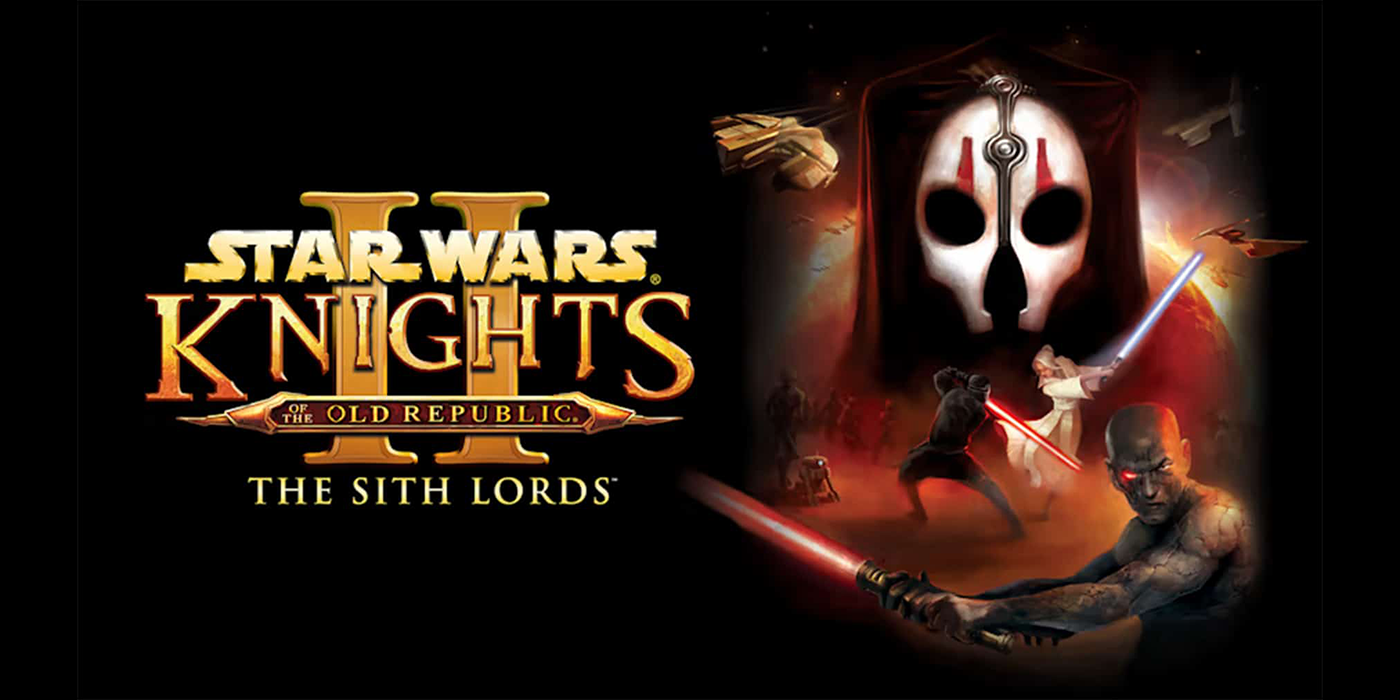 The classic video game RPG Star Wars: Knights of the Old Republic is coming to Nintendo Switch on June 8th.

During the Star Wars Celebration Anaheim 2022, it was announced the plan to release Star Wars: Knights of the Old Republic II: The Sith Lords onto Nintendo Switch on June 8th.

Michael Blair, senior director of Business Development at Aspyr, is excited by all the updates included in this version, “the resolution updates, performance optimizations, and The Sith Lords Restored Content DLC coming post-launch, we hope gamers will see this becoming one of the ideal platforms to dive into the galaxy showcased in Star Wars: Knights of the Old Republic II: The Sith Lords.

Star Wars: KOTOR 2 is a classic Star Wars RPG and often considered one of the greats of gaming. The game allows players to choose their own destiny. Players choose from three separate classes of Jedi, and tons of force powers and ability upgrades.

Aspyr is also working on the KOTOR remake. There are currently little details regarding that release. However, we are hoping to learn a few more details in the coming months. Overall, this is a very good time to be a Star Wars gaming fan.

Star Wars: That Time the Empire Made an Invisible Ship - The TIE Phantom Breakdown 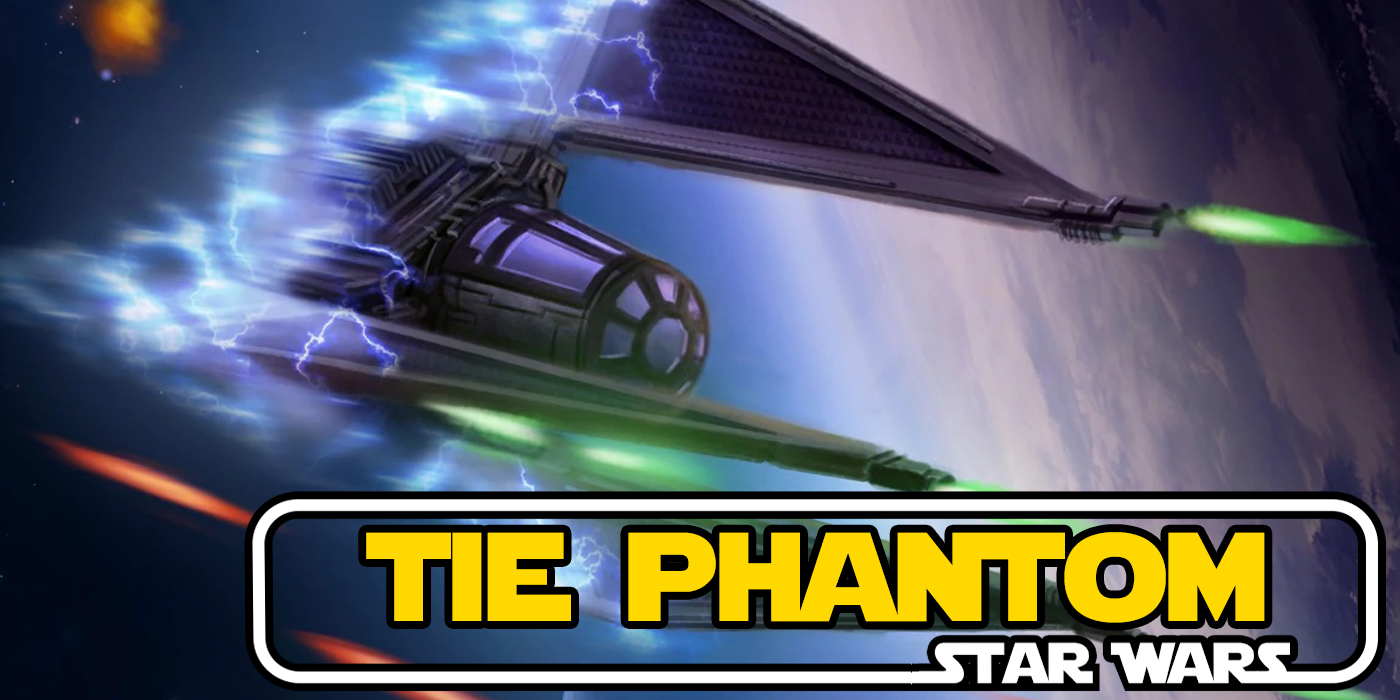