‘The Boys’ Season 3 Trailer – More Things Are Wrong with Homelander 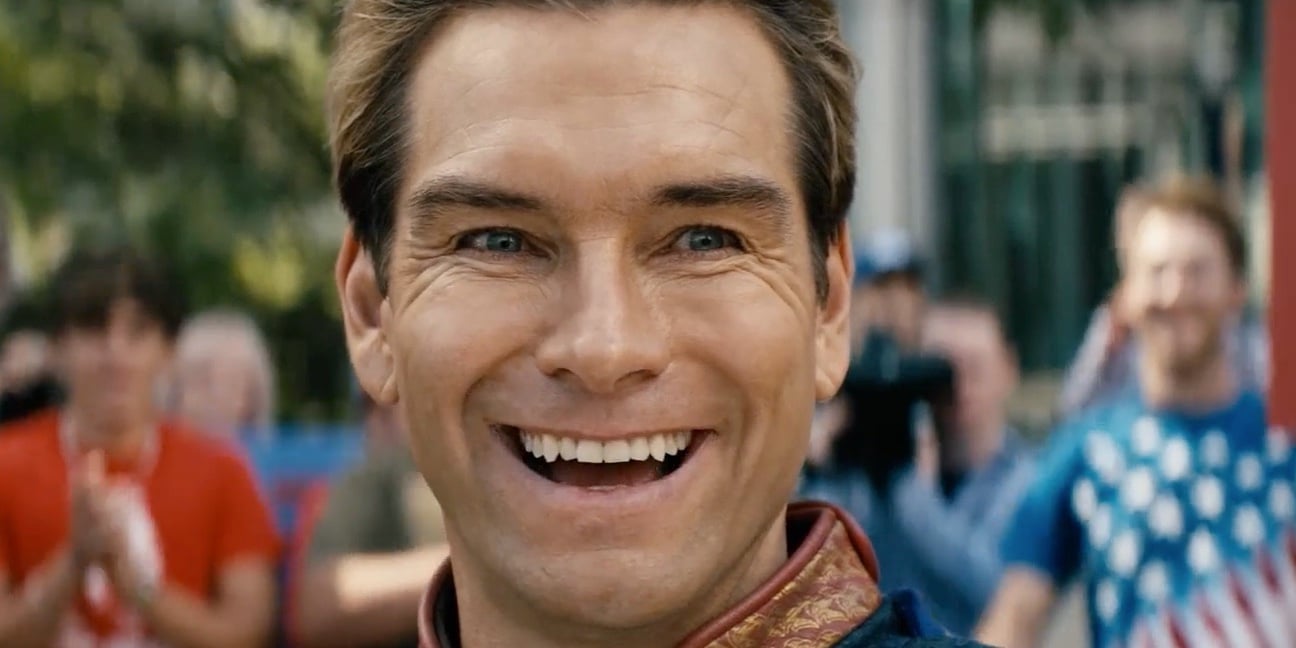 The most powerful Supe in the world is falling apart – The Boys have to stop him. Check out the latest The Boys season 3 trailer.

The first teaser that dropped in March doesn’t have a word of dialog, but it gives us plenty of info. Season three will be digging farther into Vought’s treachery while amping up the absurdity and stakes.

The Boys season 3 trailer that dropped today reveals Homelander’s press tour and descent into (more) madness post Stormfront and meeting his kid. The Boys have been trying to get back at Vought via less violent channels – and are failing. There’s a lot of splatter and people exploding into chunky clouds of organic matter. Plus our first look at what Soldier Boy is capable of.

Whose side are the newly introduced Supes on?

It’s been a year of calm. Homelander’s subdued. Butcher works for the government, supervised by Hughie of all people. But both men itch to turn this peace and quiet into blood and bone. So when The Boys learn of a mysterious anti-Supe weapon, it sends them crashing into The Seven, starting a war, and chasing the legend of the first Superhero: Soldier Boy.

The show will drop three episodes on release day and they’ll be out weekly afterward.

The Boys Season 3 arrives June 3rd, only on Prime Video. 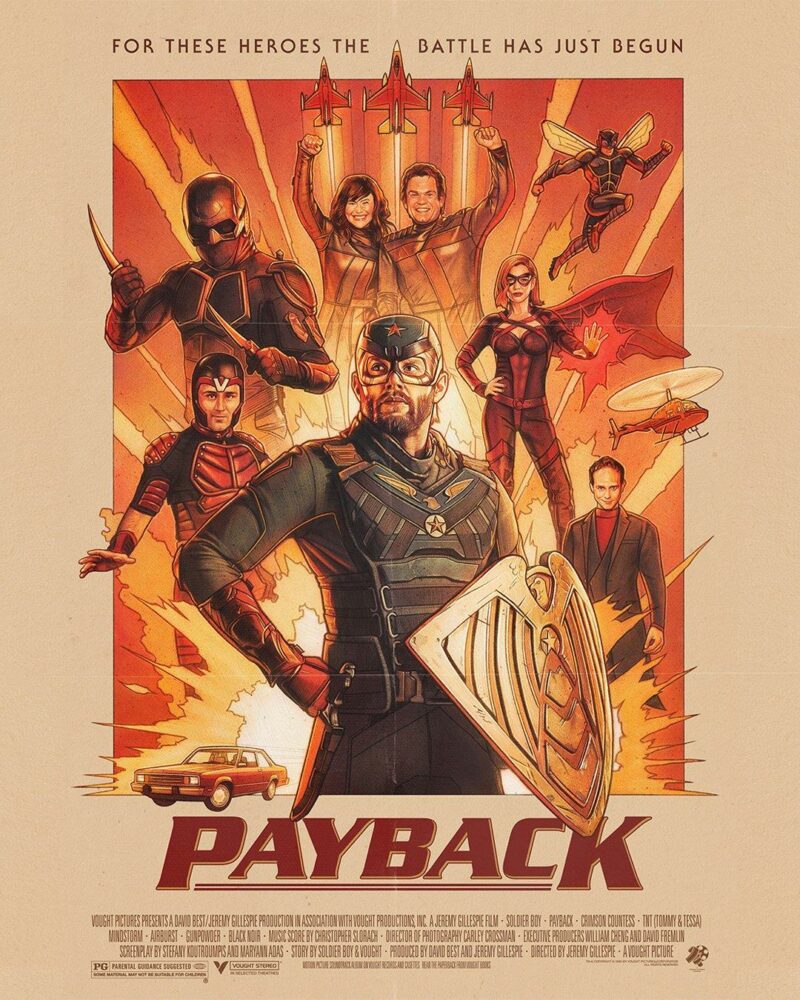 Author: Mars Garrett
Pop culture editor and writer that has been on the BoLS team since 2010. Contributor on the One of Us podcast. Marvel, Vertigo, and dystopian sci-fi fan. Enjoys bad movies, amazing stunt performances, and the internet. Hates rom-coms. (she/they)
Advertisement
Action Movies Amazon Pop Culture The Boys Trailers
Advertisement

'Avatar: The Way Of Water' Takes Us Back to a Changed Pandora 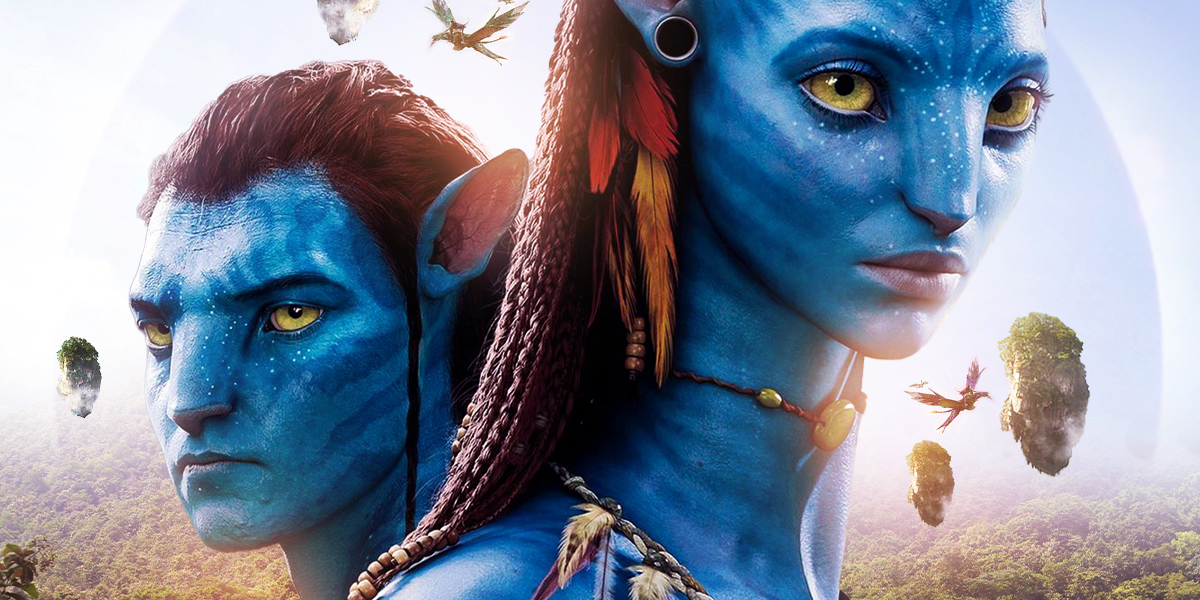